THIS is the moment police stormed a 50-strong birthday party - being hosted in a SOUNDPROOF room with Class A drugs and cake.

A member of the public alerted police after they noticed taxis bringing around a dozen guests to the venue on Erdington High Street, Birmingham. 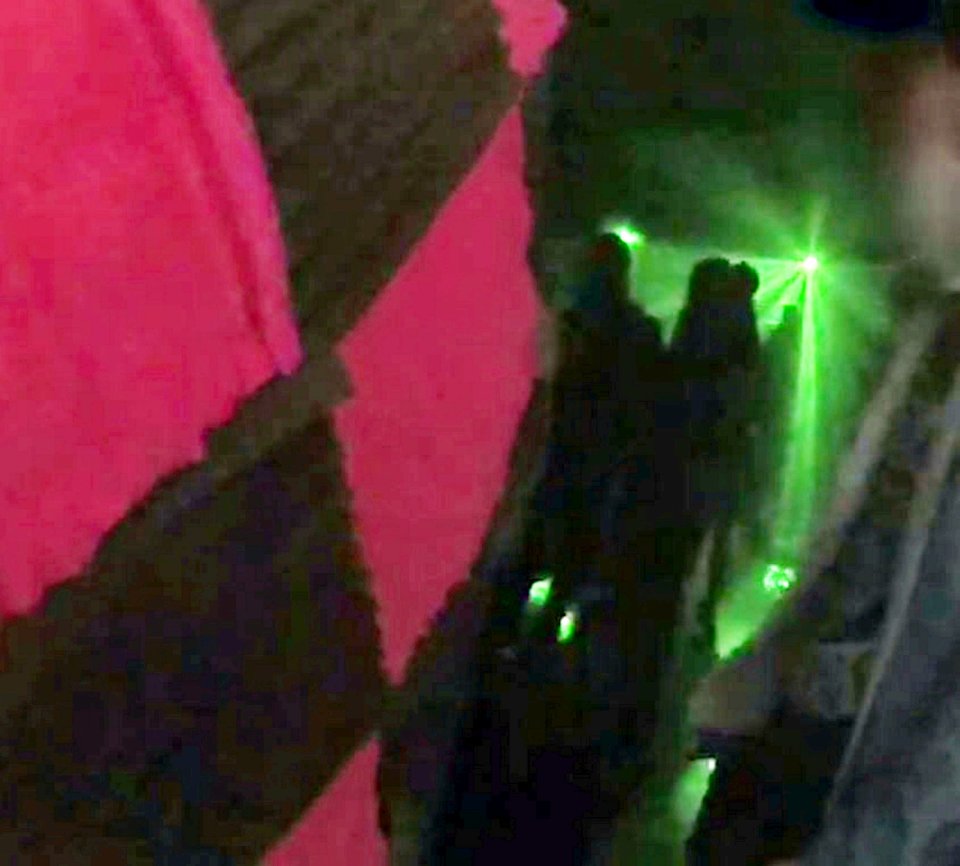 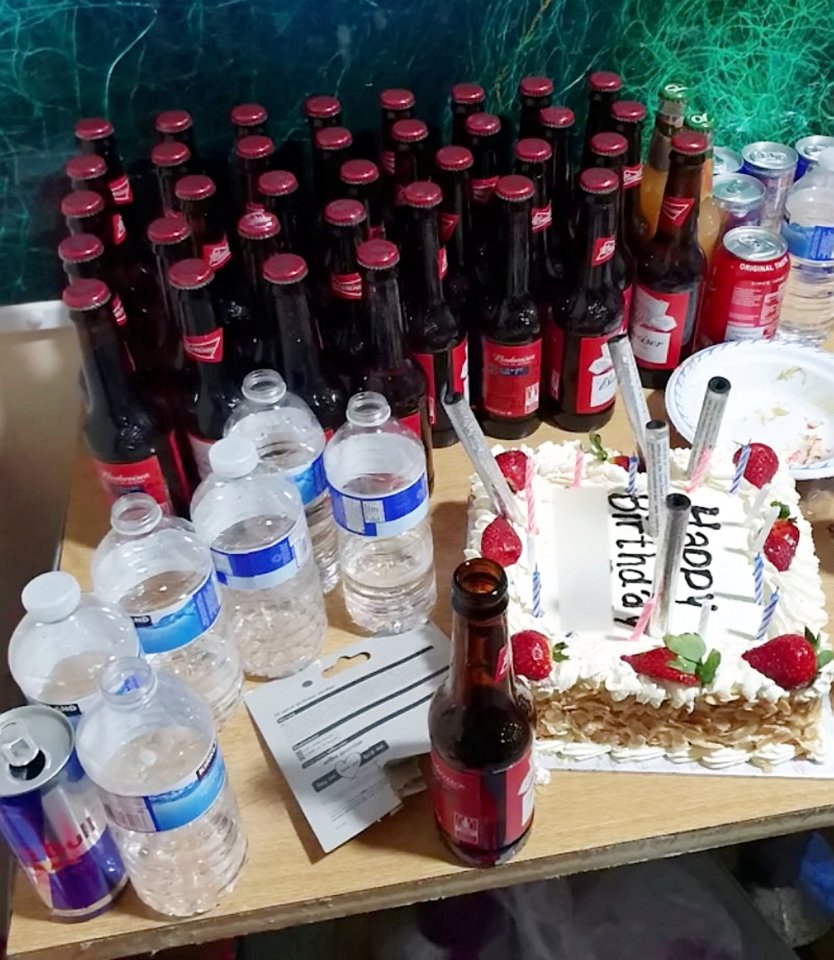 The illegal party was booted out with birthday cake and beers 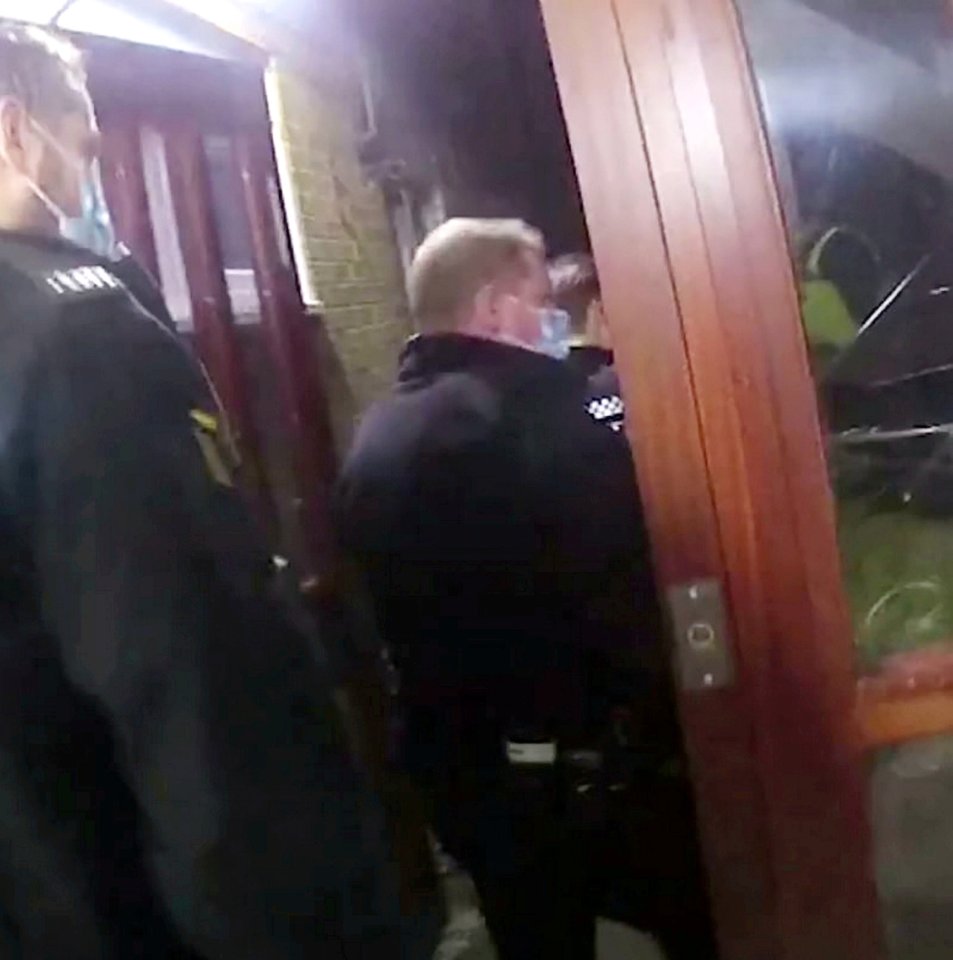 Once inside the party, officers spotted a DJ, disco lights, beer, birthday cake - and even Class A drugs.

Shocking footage taken at 11:30pm on Thursday shows officers entering the upstairs venue and being greeted by one party goer while they counted the rule-breakers inside.

On the body camera footage, one officer can be heard saying: "I don't know why you've all put your masks on now?

Around 50 people were found and fined while the alleged organiser was arrested after refusing to give their details, police said.

They could face a fine of £10,000 under coronavirus legislation.

Also in the early hours of Friday morning, the same force busted another house party after spotting flashing lights and hearing music.

In a bid to lie to the police, the lights went out when the people inside realised officers were outside, it is claimed.

A woman even came to the door in her dressing gown in an apparent bid to make the officers think everything was quiet. 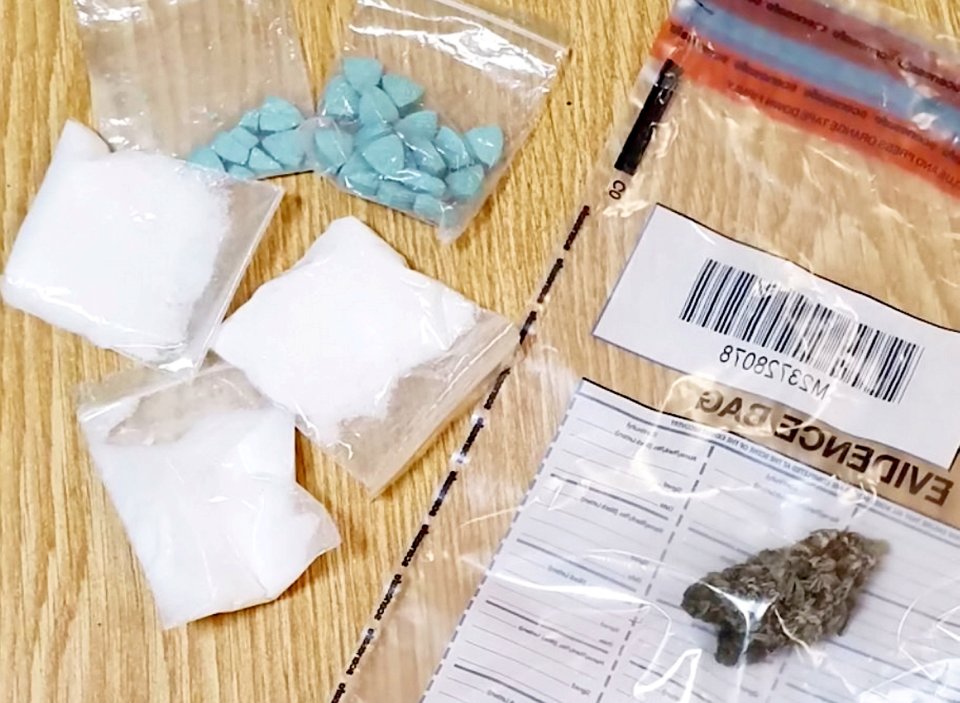 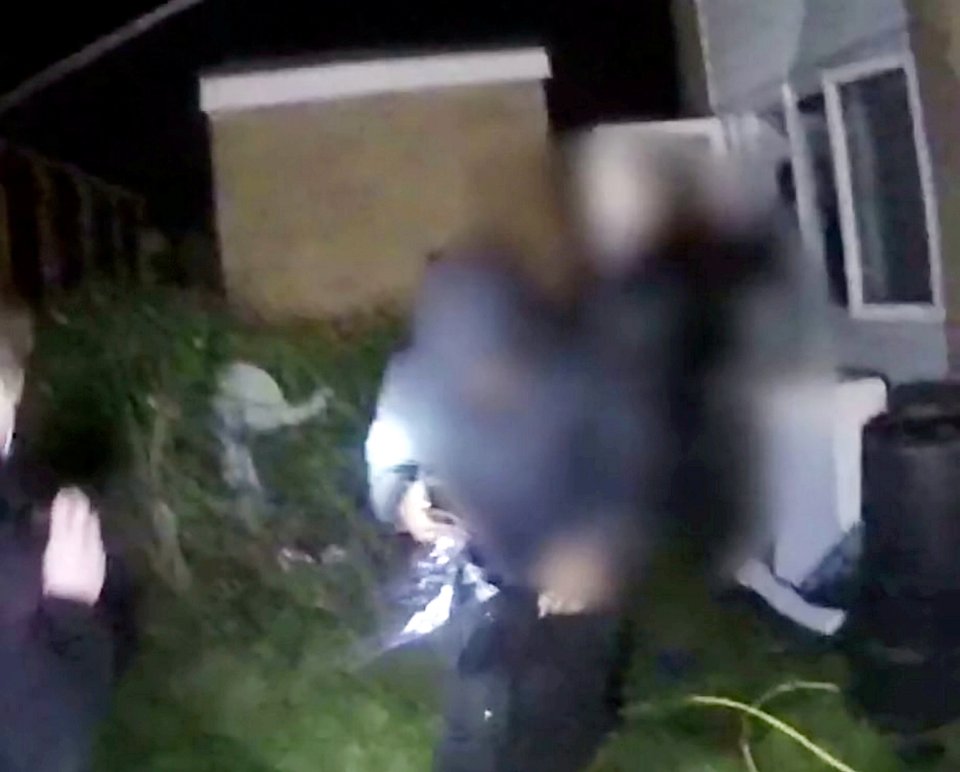 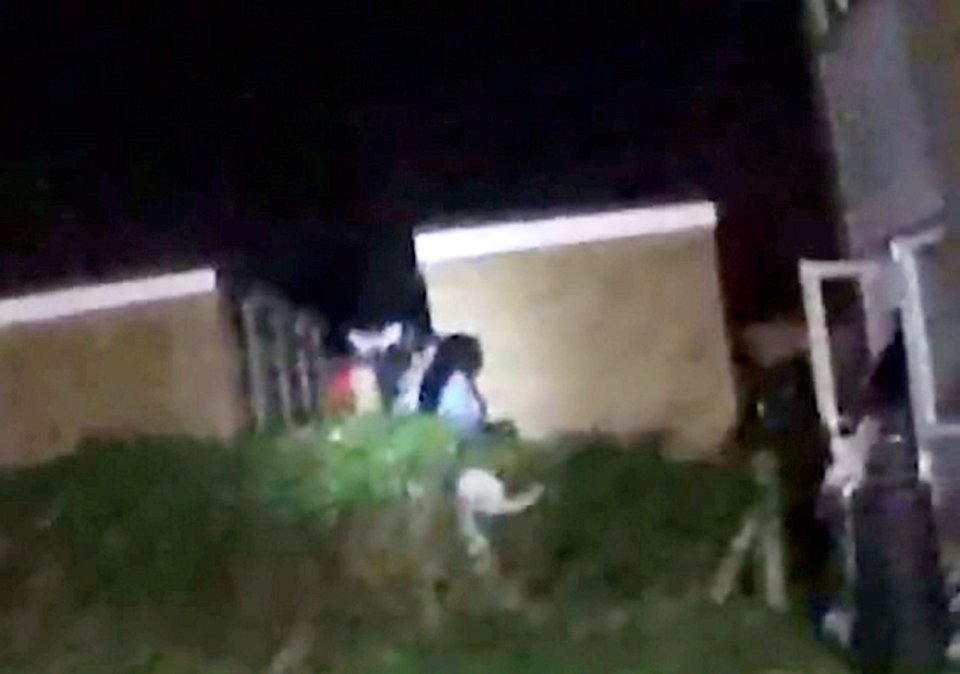 People were seen gathered in the garden

Officers then questioned the unknown woman as to why she was wearing fake lashes and jewellery to bed.

She then led them into the flat where a party was being streamed live on Instagram.

Some guests were allowed to leave but three people were arrested after allegedly assaulting two police officers.

ACC Chris Todd said: "Our officers don't get any enjoyment out of spoiling people's fun.

"They are simply trying to keep people safe and reduce the spread of the virus. Where one person might be asymptomatic with the virus, the next might become seriously ill or worse.

"People who go to these events need to know that they could be spreading the disease without knowing it, or even picking it up while they are out and then bringing it home to loved ones.

"These breaches are likely to prolong the duration of this pandemic for everyone. Most people are doing their bit, and we are grateful to them for making our jobs easier and saving lives."

UK Covid deaths rose by 533 yesterday- which a 30 per cent drop on the figure recorded this time last week.

Another 12,027 infections were recorded in the last 24 hours, meaning 4,095,269 people have now tested positive for the bug in Britain since the start of the pandemic.

Despite the number of cases and deaths declining, the number of people who have sadly lost their lives to the virus in Britain now totals 119,920. 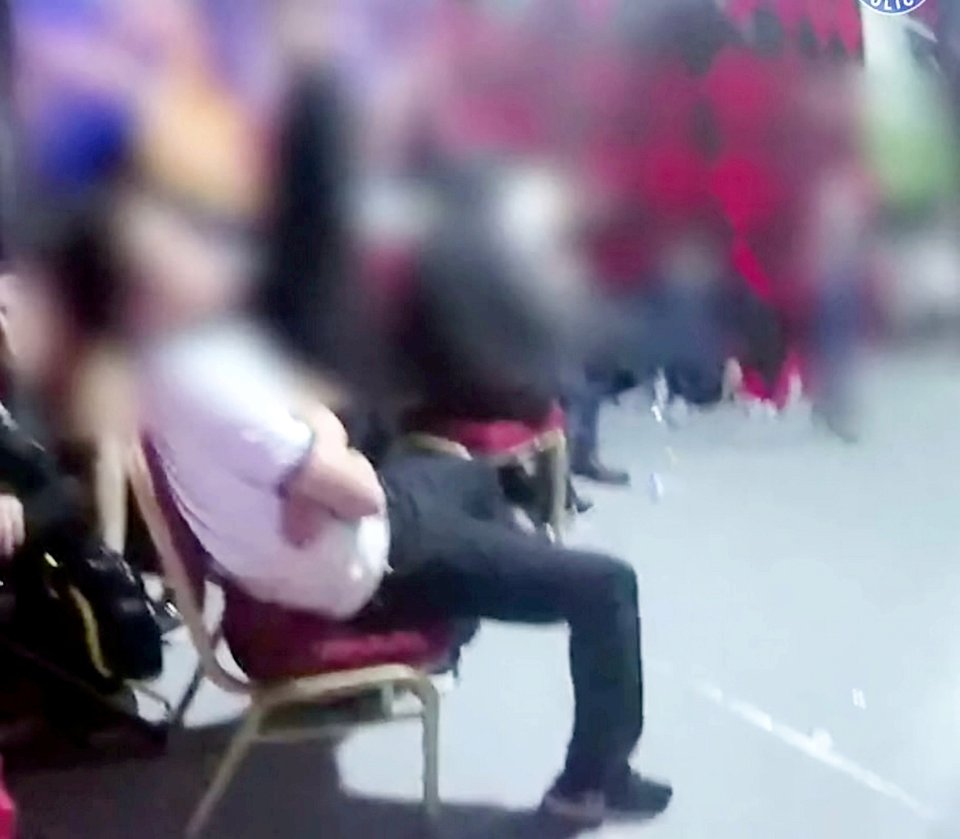 There were 50 people at the illegal party in Birmingham 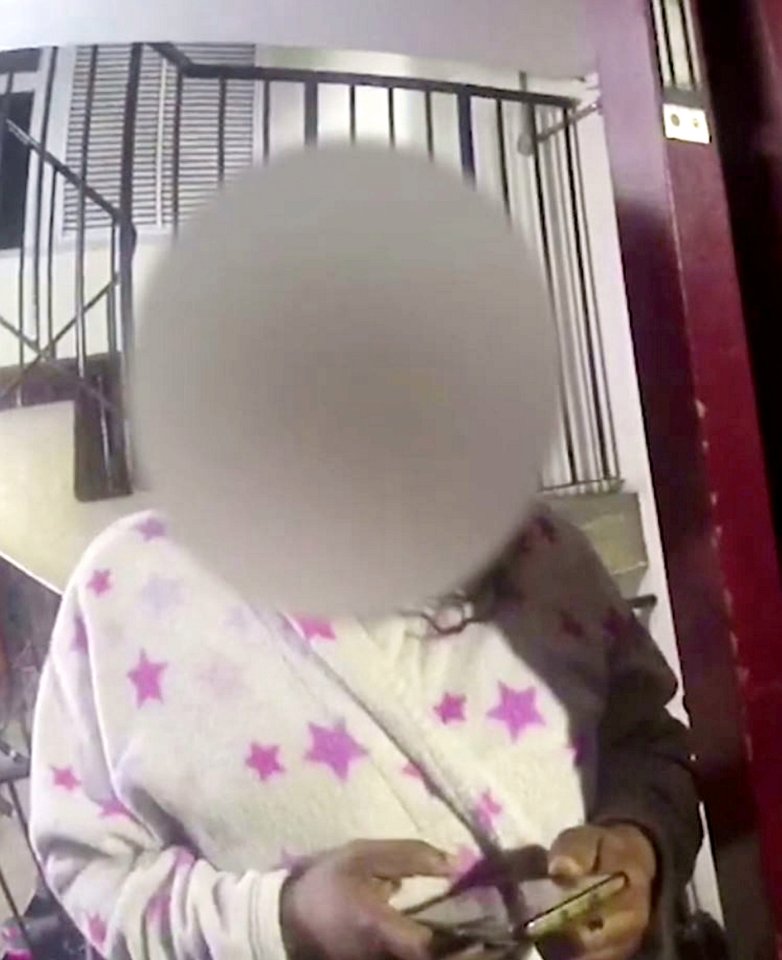