Officers found social media groups which led to "suicidal crisis" and "serious self harm" after the trio between 12 and 16 years old were discovered. 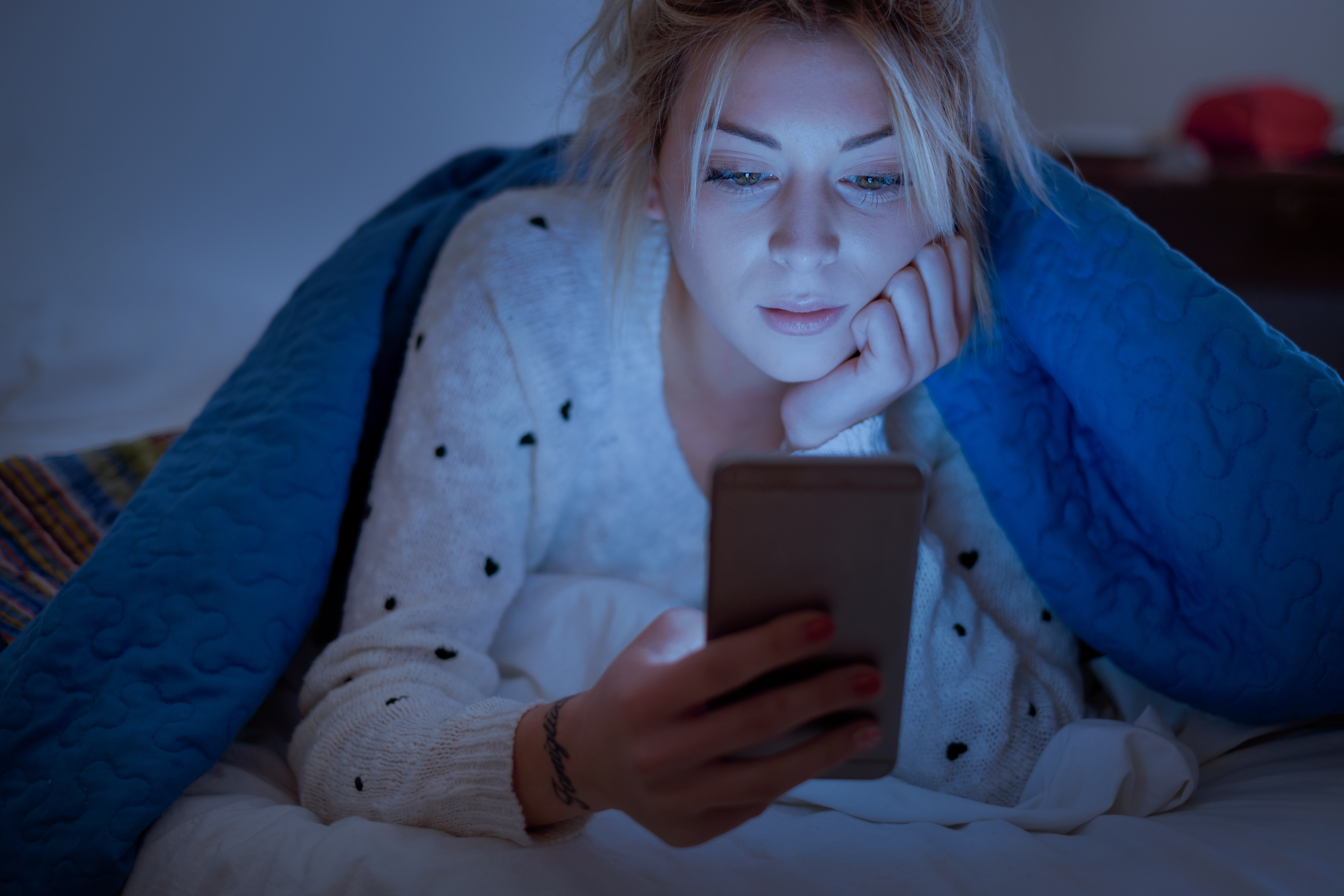 After being found in a street they were rushed to hospital for emergency treatment.

They said they met online and talked about suicide, before travelling to meet in the capital - although it is unclear when they made the day-trip.

Cops then traced another nine youngsters, all from southern England, to the same Instagram group - the name of which references suicide.

Out of the group, seven had self-harmed before they were talked to by officers as part of the investigation.

BBC News reports they had met on other social media sites, but were all also part of a closed Instagram group which mentions "suicide" and "missing" in a message thread.

A police briefing into the probe, published on March 25, said: "Peer-to-peer influence increased suicidal ideation amongst the children involved to the extent that several escalated to suicidal crises and serious self-harm."

A spokesperson said: "We reviewed reports and found no evidence of the people involved breaking our rules around suicide and self harm.

"We don't allow graphic content, or content that promotes or encourages suicide or self-harm, and will remove it when we find it.

"We'll continue to support the police and will respond to any valid legal request for information."

Ian Russell has previously spoken out about concerning content on social media, and believes it contributed to his 14-year-old daughter's suicide.

After viewing scores of images glorifying self-harm and suicide, Molly wrote a note saying: "I'm sorry. I did this because of me," and took her own life.

At the time Ian told the BBC: "I have no doubt that Instagram helped kill my daughter. She had so much to offer and that's gone"

"She seemed to be a very ordinary teenager. She was future-looking. She was enthusiastic."