POORER households were thrown into the pandemic with a “weak foundation” due to high levels of income inequality compared to other countries, a new study shows.

Research reveals lower savings, more debt and a weaker social security safety net than in France and Germany left some Brits with less resilience to deal with the crisis.

🔵 Read our coronavirus live blog for the latest updates 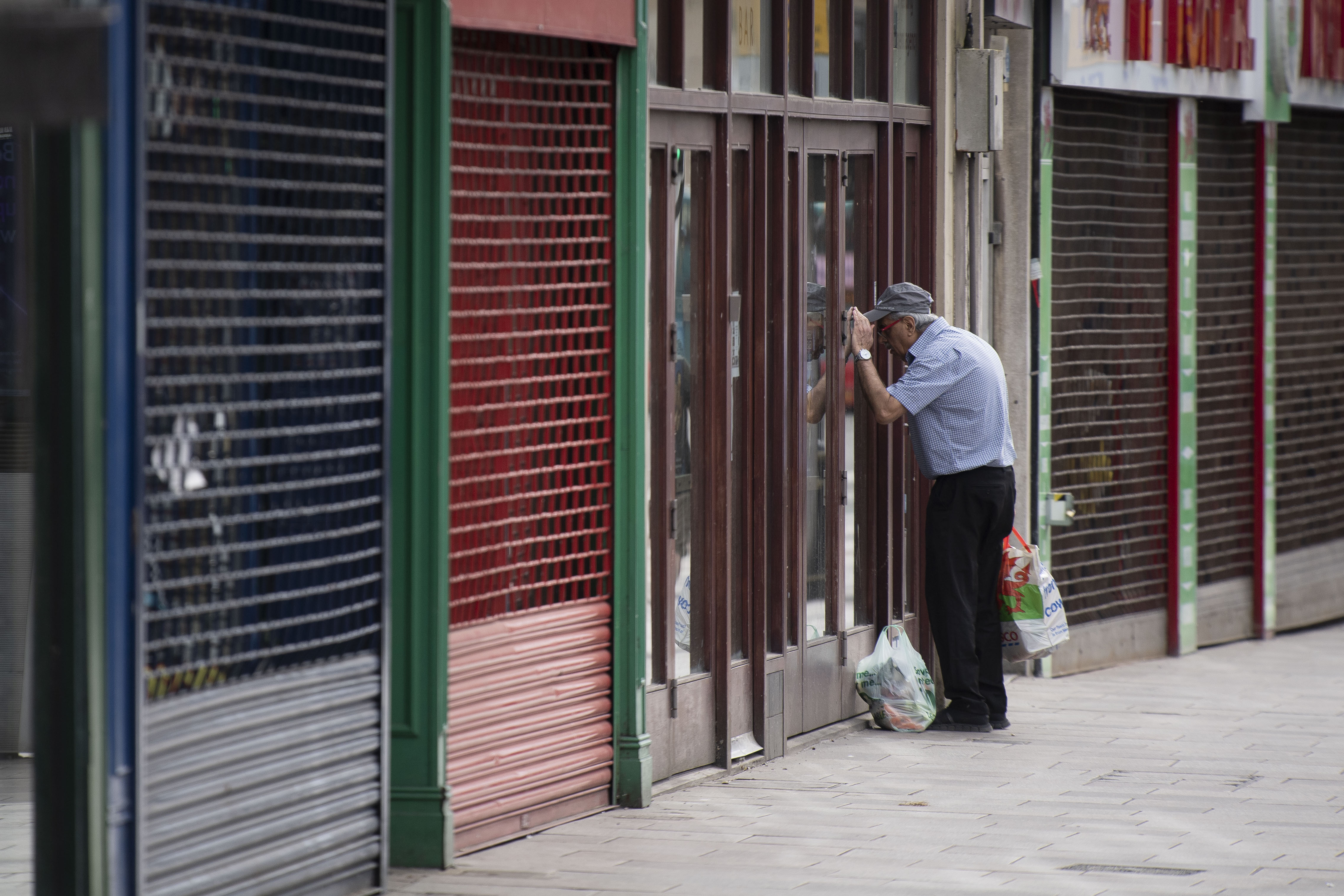 Pooper households were thrown into the pandemic with 'weak foundation', study saysCredit: Getty

The least well-off fifth of working-age households in the UK are 20 per cent worse off than those in France while the richest fifth are 17 per cent better off, the Resolution Foundation found.

Their report, to be published this week, says the UK performs “particularly poorly” when support is needed for those being made redundant explaining the need for the furlough system to save jobs.

UK households also had lower level of savings pre-pandemic than their counterparts in France and Germany, the study found.

Dan Tomlinson, senior economist at the Resolution Foundation, said: “Typical household incomes across the UK, France and Germany are broadly similar, but their saving and spending patterns are quite different.

“This means that UK households in particular have gone into the Covid-19 crisis with far less financial security than their European counterparts.

“High levels of inequality in the UK mean that our low-income families are poorer, have fewer savings and are more likely to have financial debt.

“Although UK households have more housing wealth and are more likely to work than households in France, the level of support available if they lose their jobs is far weaker.

“Overall, UK households are more exposed to financial shocks than many of their European counterparts. This fact has sadly been exposed during the current crisis, and must be addressed before the next one.”