Court records filed Friday claims Pornhub’s parent company MindGeek profited from the videos while doing nothing to verify the ages or consent of those depicted. 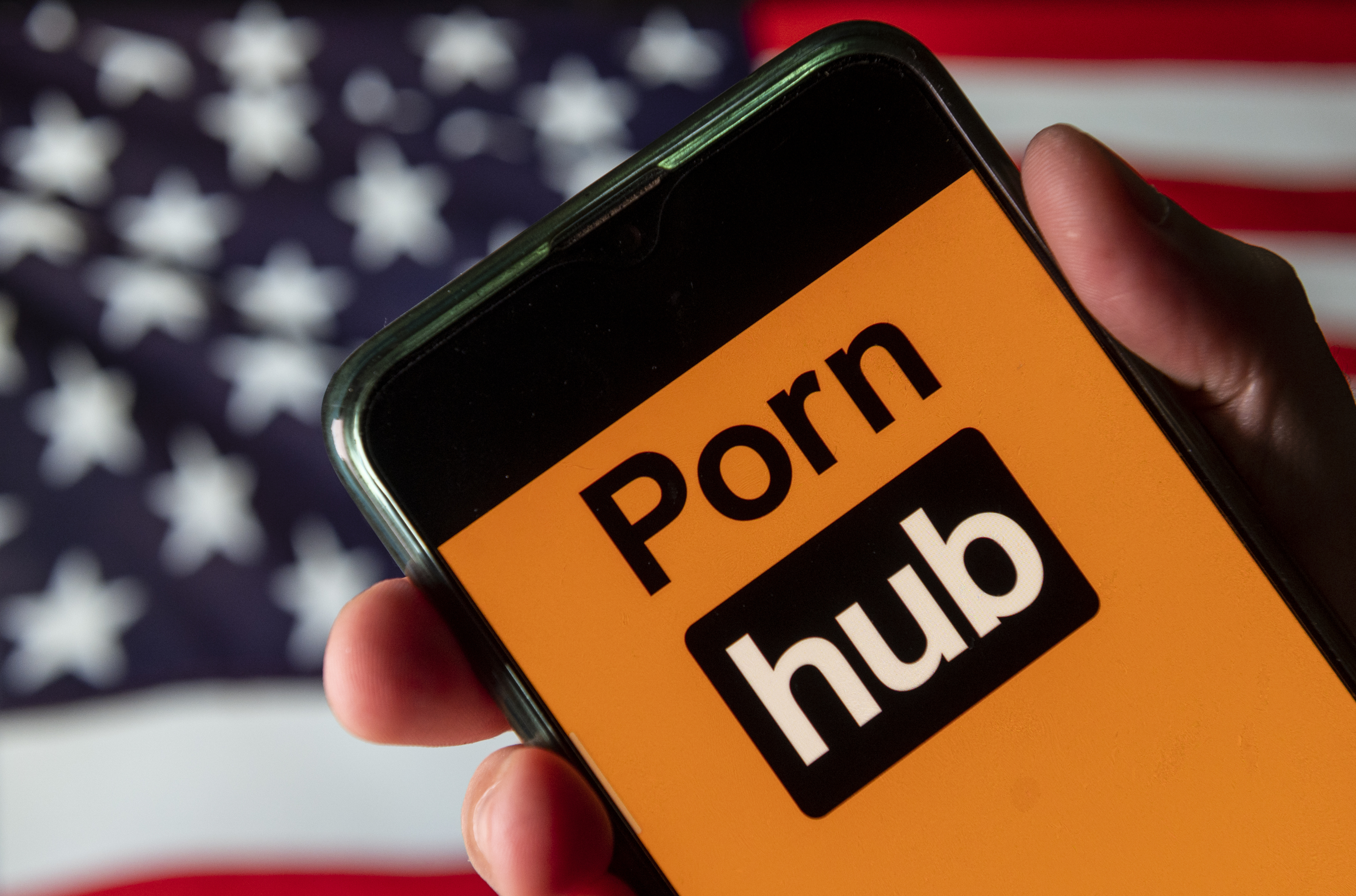 The suit, which was filed in the Northern District of Alabama, centres on two victims, one woman who lives in the Southern state and another who now lives in California.

The suit claims in 2018 when ‘Jane Doe 1’ was just 16-years-old, she was drugged and raped by a man in Tuscaloosa, who filmed the attack and uploaded the footage to Modelhub, a subsidiary of MindGeek for “amateur” pornographers.

The complaint states: “MindGeek reviewed, categorized, tagged, and disseminated the images and videos depicting the rape and sexual exploitation of sixteen year old Jane Doe #1. One of the videos of Jane Doe #1 had been viewed over 2,400 times since MindGeek added it to its websites in early 2018.”

The complaint also stated the video’s title included the word “lil” signifying it depicted a youngster.

The company never tried to verify Jane Doe 2’s age or consent, according to the suit.

At least four videos depicting the child have been identified, according to the New York Post.

Both survivors continued to be traumatized daily knowing their sexual abuse imagery is online and “permanent,” according to the records. 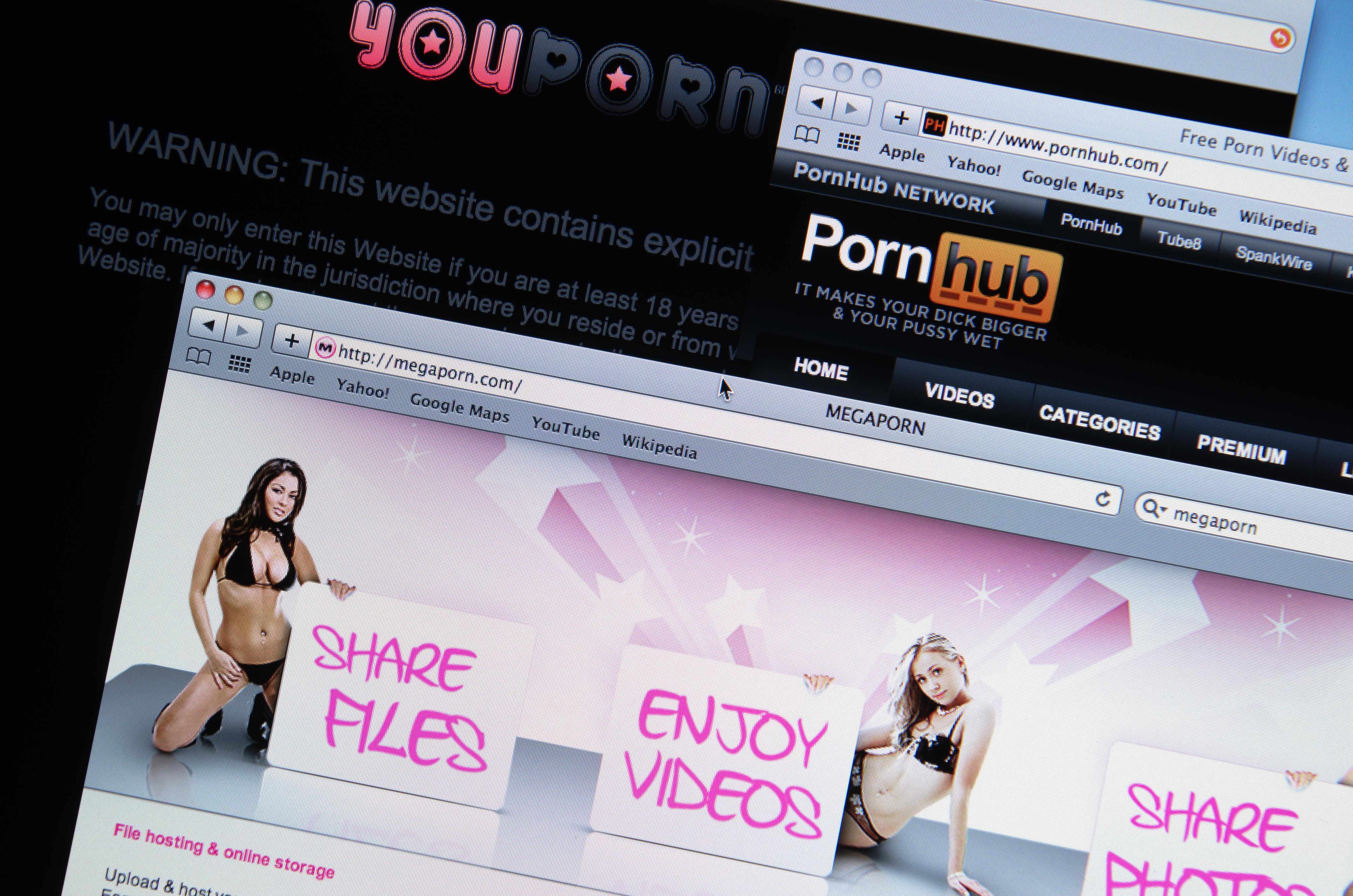 The suit claims the company never tried to properly verify the age and consent of either woman involved in the videosCredit: Getty Images - Getty

For Modelhub, amateur pornographers are only required to submit a picture ID saying the subjects are over the age of 18.

“Once a Modelhub account is created videos may be uploaded. If a video posted by an amateur pornographer includes other parties or individuals, MindGeek has no effective process to verify age,” the suit alleges.

“Essentially, ‘moderators’ hired by MindGeek eyeball the performers in the video to see if they look young. If the performer is a child under the age of 12, it may be more likely that a moderator would flag that video or image,” the suit states.

The suit contends the system used by MindGeeks to monitor content is woeful at best.

However, with sheer volume of content, it is impossible to view every video properly, the plaintiffs say. 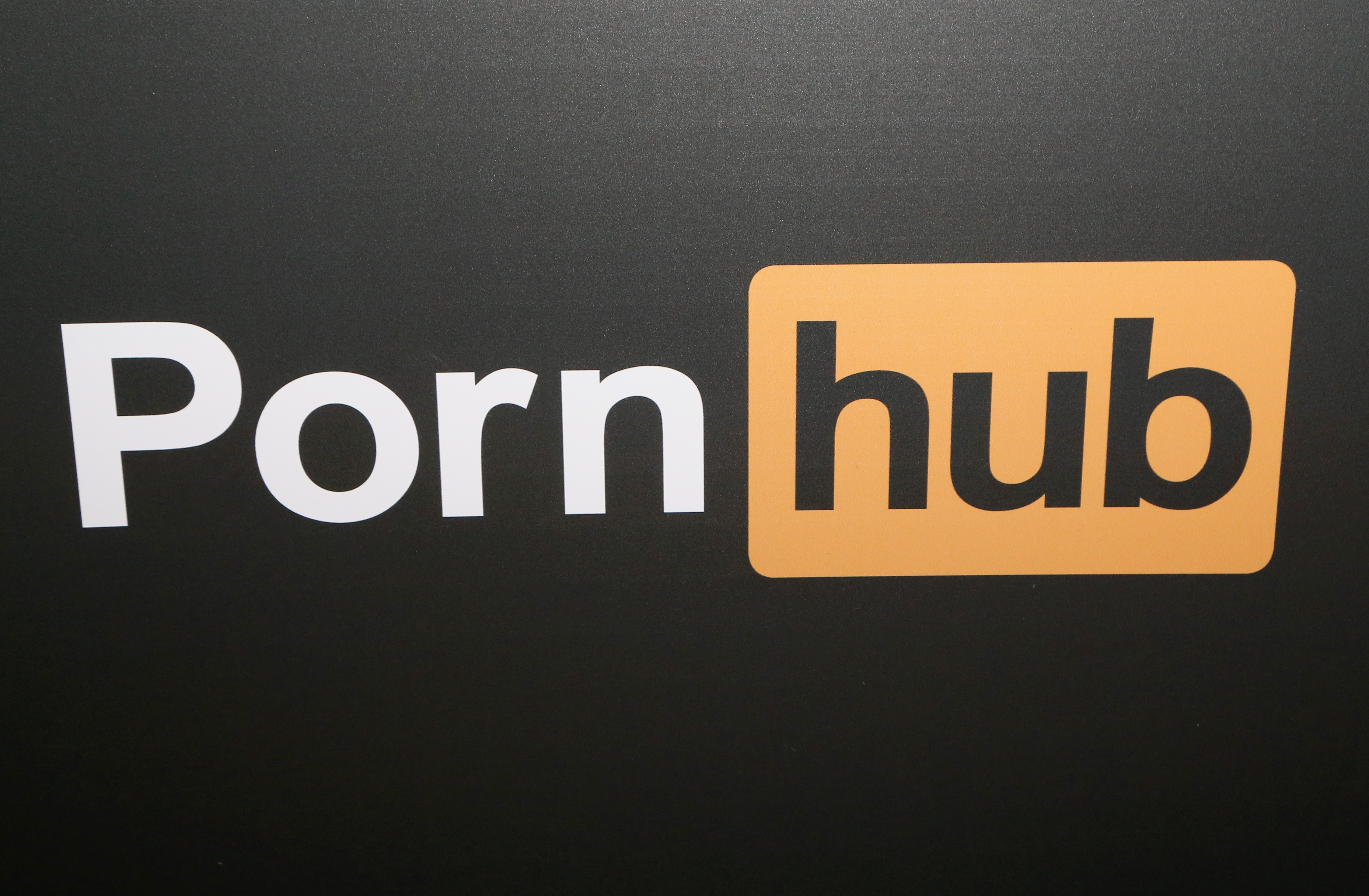 The suit was filed in the Northern District of AlabamaCredit: Getty Images

“The ten individuals on the ‘moderation team’ were each tasked by MindGeek to review approximately 800-900 pornographic videos per 8-hour shift, or about 100 videos per hour,” the suit alleges.

The suit also claims MindGeek “incentivizes” employees not to remove content due to its yearly bonus system which is based on the number of videos moderators approve.

“This results in individuals fast-forwarding to the end of videos (or not reviewing them at all) and approving them, even if they depict sexual trafficking of children,” the complaint states.

The primary way inappropriate content is spotted and flagged is through users of the websites, the suit says.

The popular pornography site stripped its content down to just 2.9 million uploads in its latest crackdown to contain only legally-abiding videos.

The New York Times published allegations on December 4 that the site monetised from child rapes and revenge pornography among other unruly footage.

The flagged content then needs to be removed by a team leader, a process that takes months, the suit says.

“There is an approximate backlog of five months between the time a video is reported by a user as ‘inappropriate’ and the time it is reviewed by a ‘team leader’ to determine whether it should be removed,” the complaint shows.

“Thus, for five months, such videos would sit on MindGeek’s sites, available for downloading and redistribution.”