CHEEKY pranksters have posed mannequins in an X-rated sex show scene inside an empty Debenhams stores.

The brazen display - in a Costa front window - has had parents cover their kids’ eyes while hurriedly passing by in Swindon. 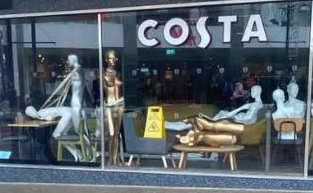 Just the bare necessities at the empty Debenhams store in Swindon

Pics of the saucy scene have spread on social media, where it's been dubbed "Swindon's first retail sex club".

The pranksters took advantage of the store which has been empty since April, when Debenhams announced it would not be re-opening following the Covid lockdown.

They re-arranged the mannequins so it looked like they were having Kama Sutra-style sex at all angles in the Costa front window, which faces out on to the street.

Allegro Bunion said on social media: "Hilarious! In these days of doom and gloom we sometimes have to vent our creativity. I laughed out loud."

Western Centurion said: "Got to laugh at that, great sense of humour in these difficult times." 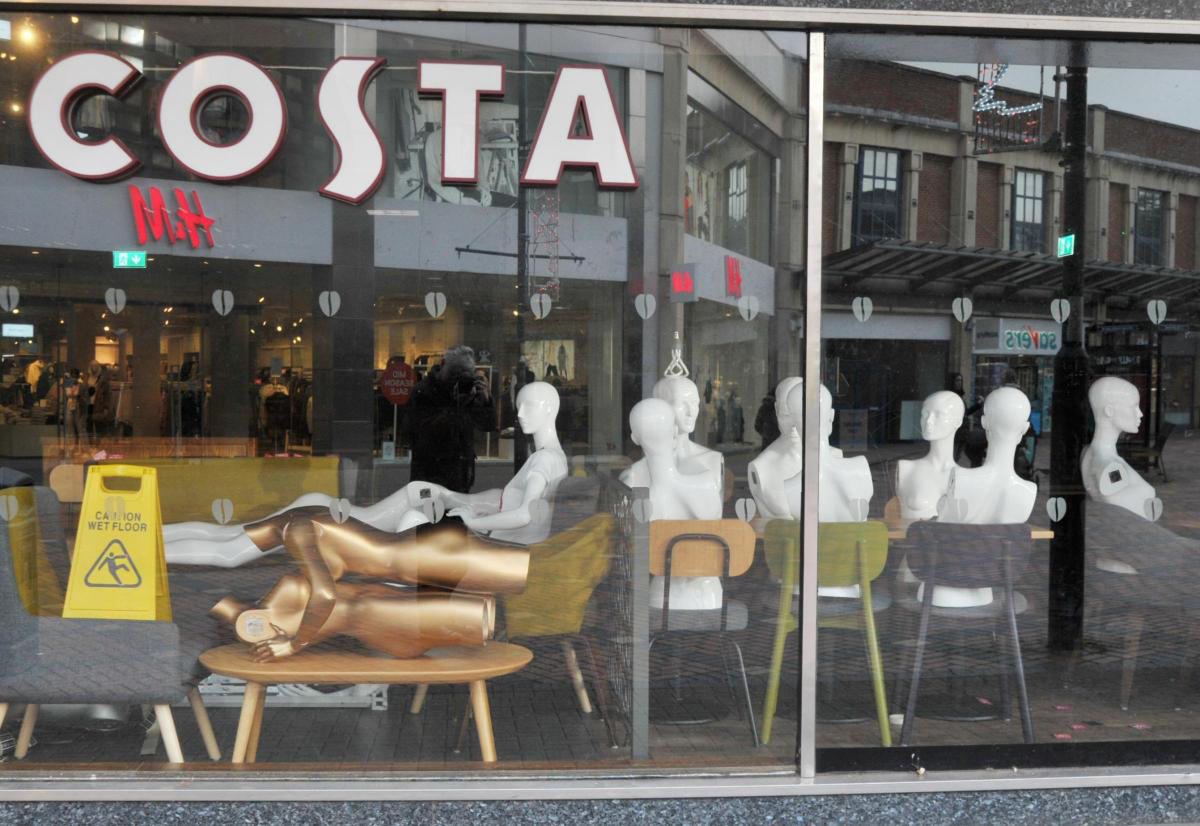 Umpcah added: "Yes, it should be easy to determine who the 'vandals' are but why bother?

"Surely no-one has really been offended? It will never be proved but I'll bet most passers-by chuckled!"

DCH1959 joked: "I'm not surprised that they closed it down if that's how their mannequins behave?!!!"

Trade had slumped at the shop despite it being a feature of the town centre for more than half a century.

It is thought that 150 people lost their jobs because of the closure.

Debenhams said in August that it was planning to cut 2,500 jobs as the department store chain battles to survive on the UK high street.

The jobs cull marks the latest blow for the department store chain after it fell into administration for the second time in 12 months earlier this year.

Debenhams will employ around 12,000 workers after the redundancies.

It's the latest retailer to announce job cuts following the spread of Covid-19 with WH Smith, Boots and John Lewis all confirming mass redundancies. 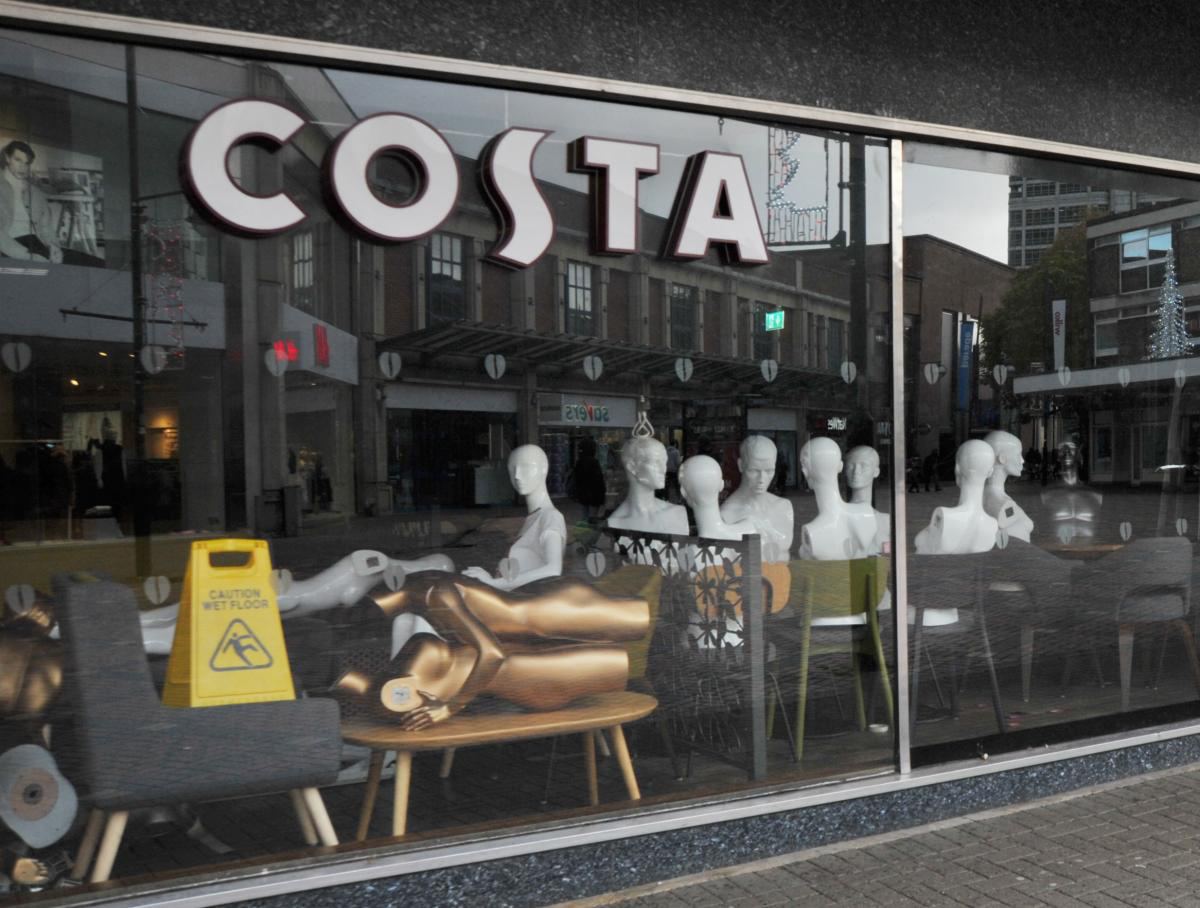