A ROYAL Navy captain got a vulnerable teen girl blackout drunk and raped her, a court heard today.

Lieutenant Rhys Christie allegedly "exploited" the 18-year-old cadet in his hotel room after a night out. 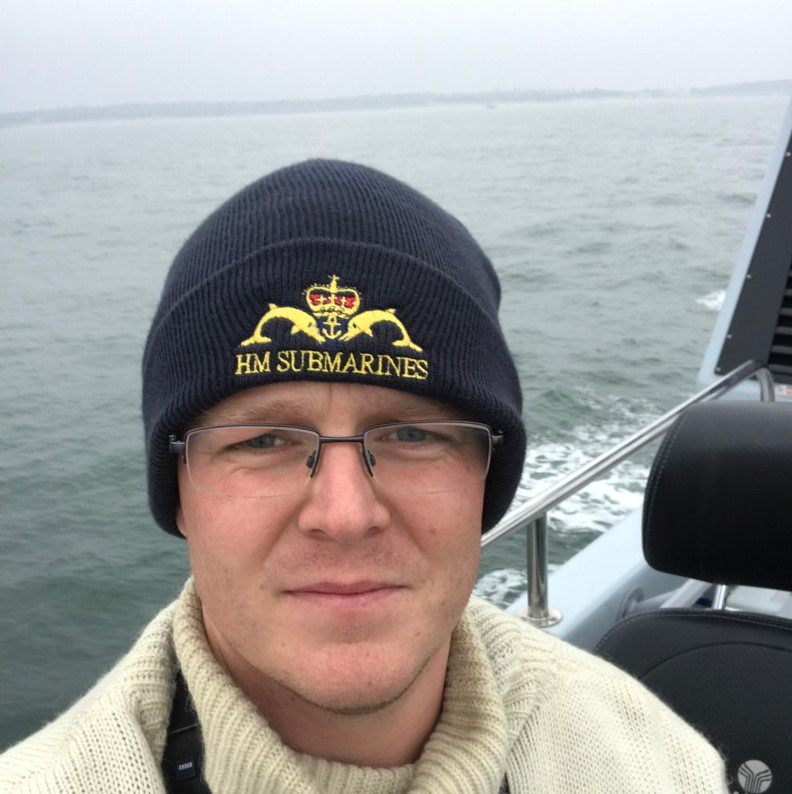 Lieutenant Rhys Christie is accused of raping a teen cadet

The teen, who was bought drinks by the captain, was so drunk she vomited on a table and had "no memory" of the night, it was said.

A court martial heard how she woke up in his bed naked and "confused" the next day in Scotland.

Lt Christie, 28, then pinned her to the bed by putting his knees on her shoulders and forced her to perform a sex act.

He is also accused of raping her four other times - including in a town in Kent just three days before her birthday.

But he claims the sex was consensual, it was said.

He added: "In the pub the pair were sat next to each other and he started playing with her leg, footsies, making her feel uncomfortable.

"She got very drunk. Due to her drunkenness, she was sick all over the floor and table.

"While she was sitting there she was drifting off to sleep. Too drunk, the prosecution say, to have the capacity to choose to have sex with Christie in his hotel room that night.

"[A colleague] wanted to escort her back to the ship for her own safety… Christie intervened and said he would take her back to his hotel for her safety.

"It illustrates how much in need of a safe haven she was when Christie pounced on her vulnerability and took her back to his room to exploit that very weakness.

"He was a predator."

The alleged victim told the court how she had "four or five pints" and shots on the night out.

She said in evidence she didn't remember anything and woke the next morning "confused" and "drunk" and unaware where she was.

Speaking behind a screen, the girl added: "He came out of the bathroom, he walked over to me, crawled up on the bottom of the bed, climbed on top of me and continued up.

"It got to the point where he was positioned right in front of my head and his knees were beside my shoulders, I couldn't move myself up

"I was almost in shock. Because of the drink I was not fully aware of what was going on."

She added: "[When I woke up again] he said I was all over him and that I had been asking for it. I was just confused."

The court was told around three weeks later, the alleged victim was again "extremely drunk" while in Kent.

Lt Christie allegedly told a colleague to "f**k off" when he saw her being led back to the ship and instead took her back to his room.

Mr Peters said: "On two occasions the defendant abused his position of authority and exploited her vulnerability."

Lt Christie - who now serves on nuclear submarine HMS Vengeance - denies the victim's allegations that the sex was not consensual. 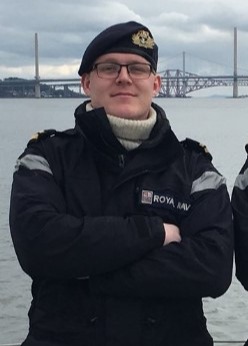