PRINCE Charles fails to mask his interest on a visit to a museum yesterday.

Objects from 40,000 years of history, including ancient burials, were on display at the Corinium Museum in Cirencester, Gloucs. 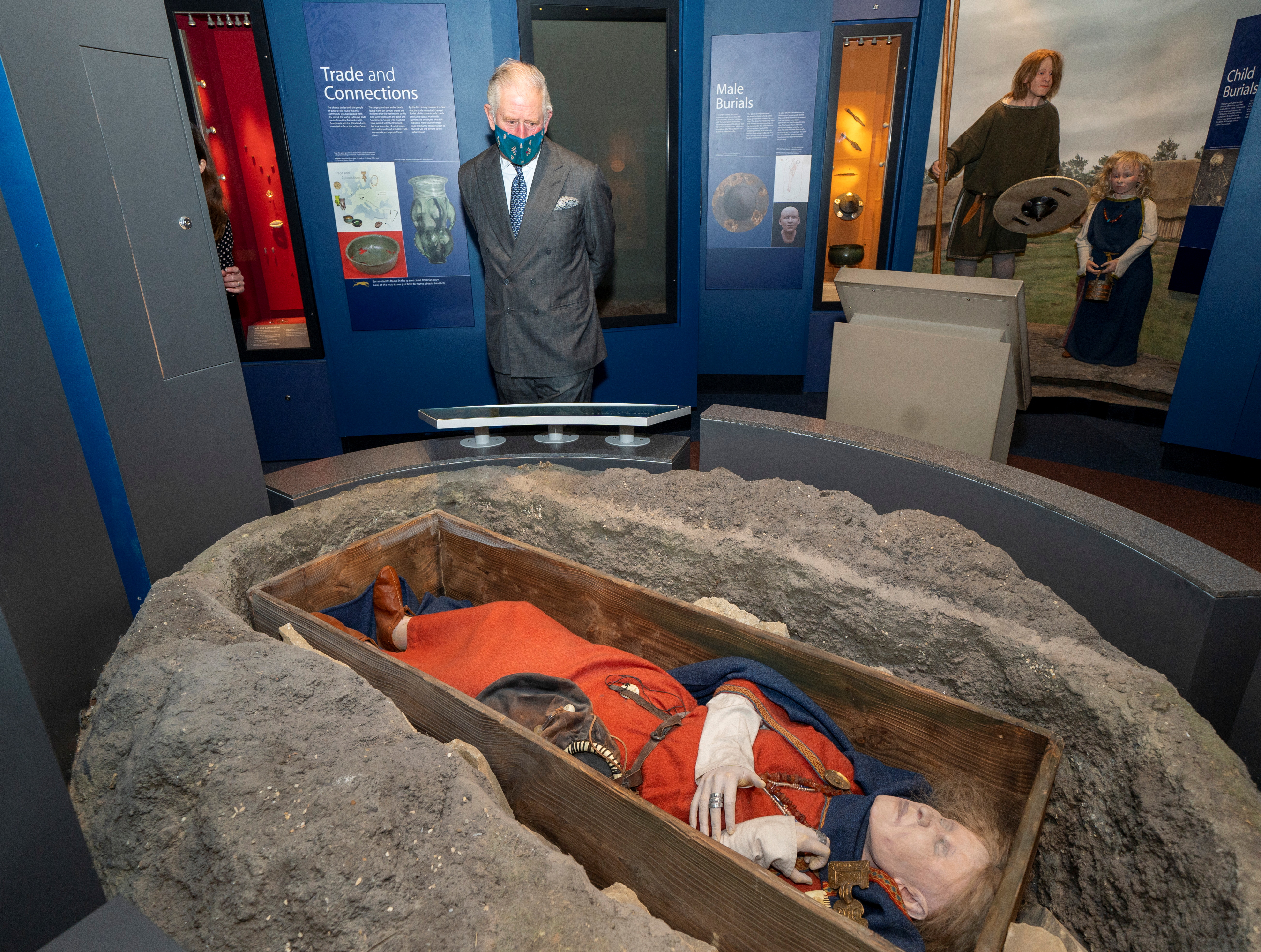 Prince Charles examined a display grave on a trip to the Corinium MuseumCredit: NEWS UK 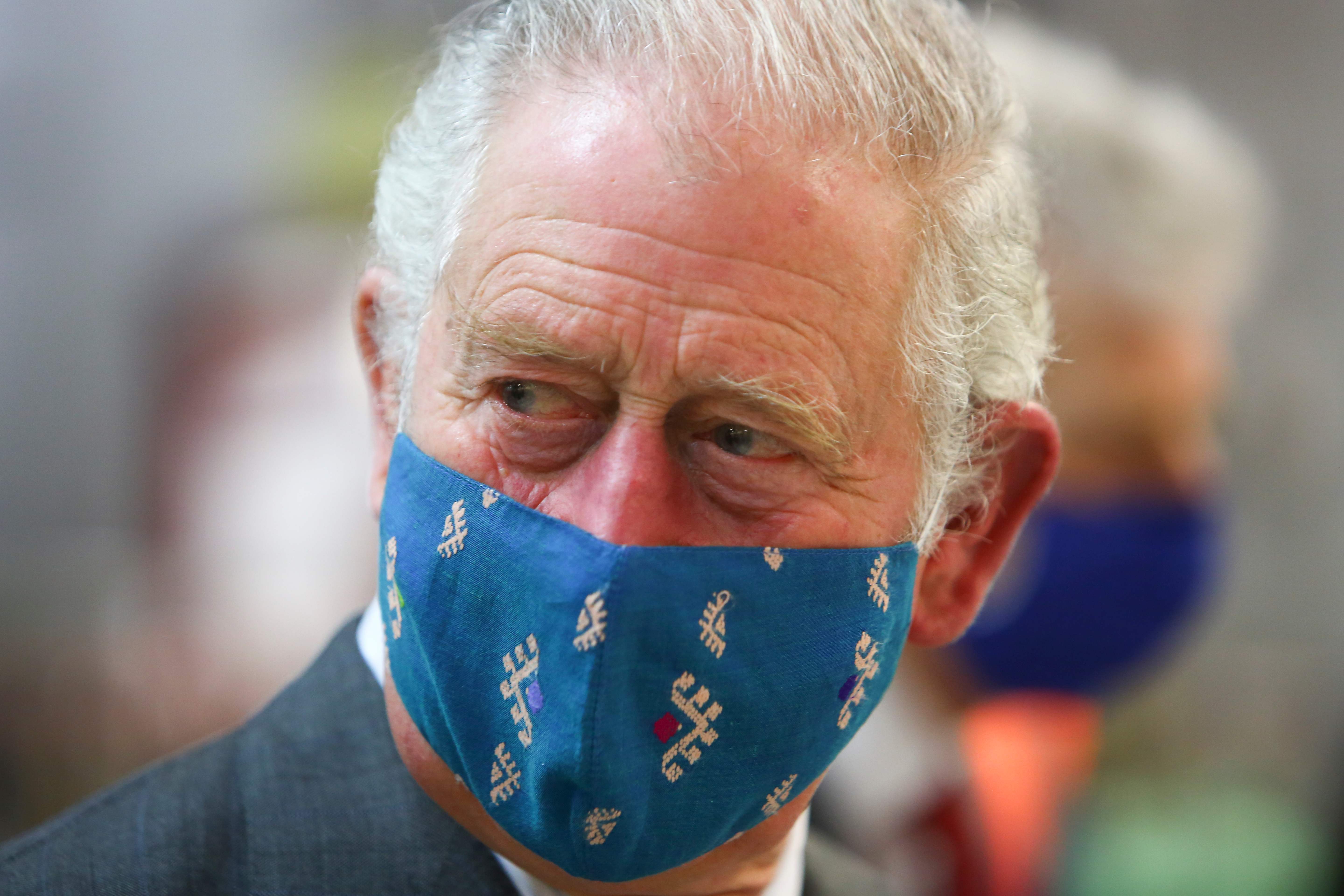 The royal wore a face mask to ward off Covid on his tripCredit: AFP or licensors

Charles, 72, put himself among artefacts from the Bronze Age and Iron Age for his first ever visit to the Museum.

He examined a display grave with a woman in a wooden coffin placed withing a rock.

Charles said: “I am fascinated by all these things. First time I have visited.

“I never had a chance to see it before. I am fascinated by it.”

Earlier this month, Charles and Camilla reunited with the Queen, Kate Middleton and Prince William for the first time in nine months.

They were also joined by Edward, Sophie and Princess Anne.

The royal family remained socially distanced during the event.

It was the first time the royals have been able to gather for an official event together since lockdown. 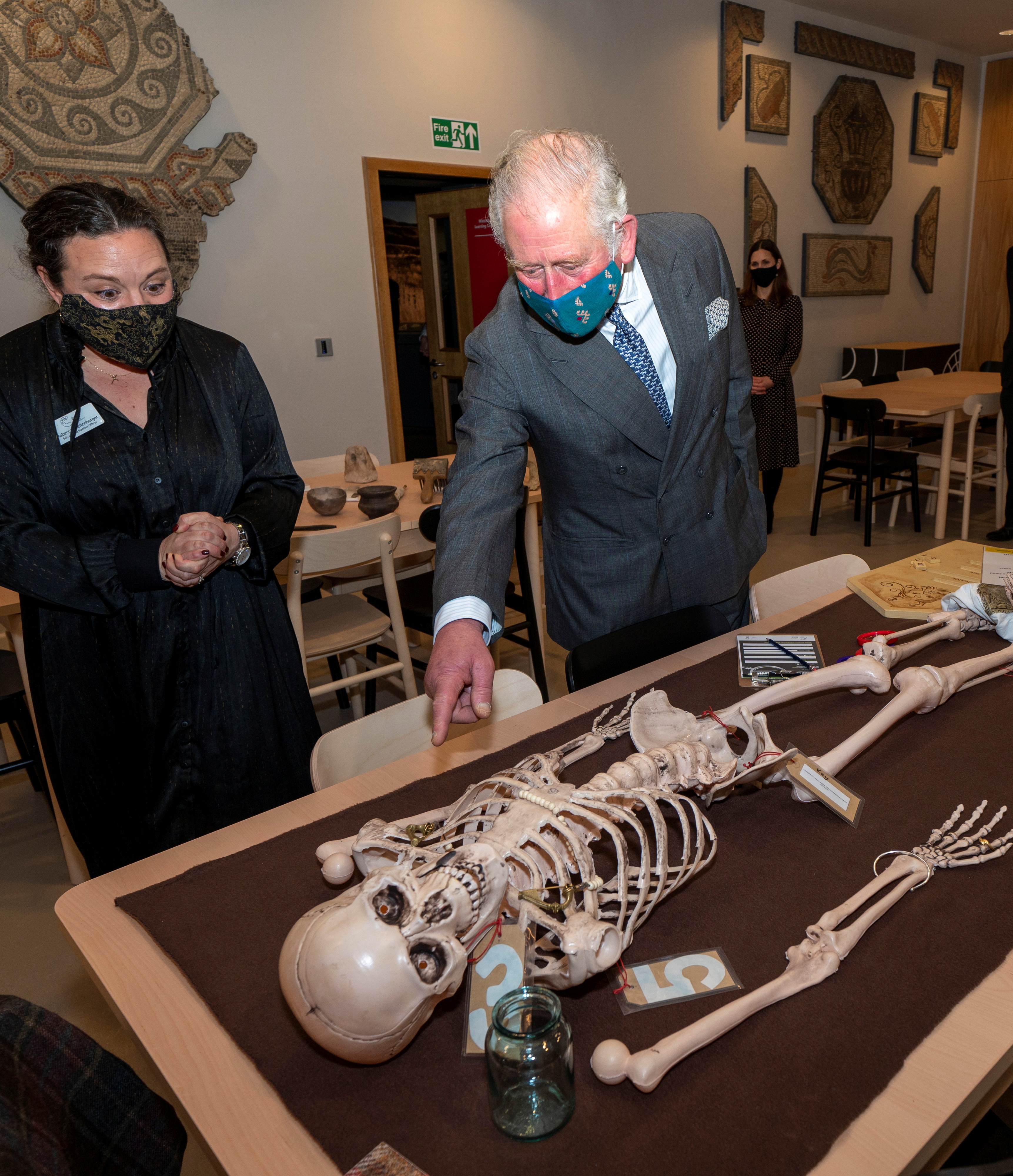 The museum depicts the story of life in the Cotswolds from 40,000 years ago right up to early Roman timesCredit: NEWS UK 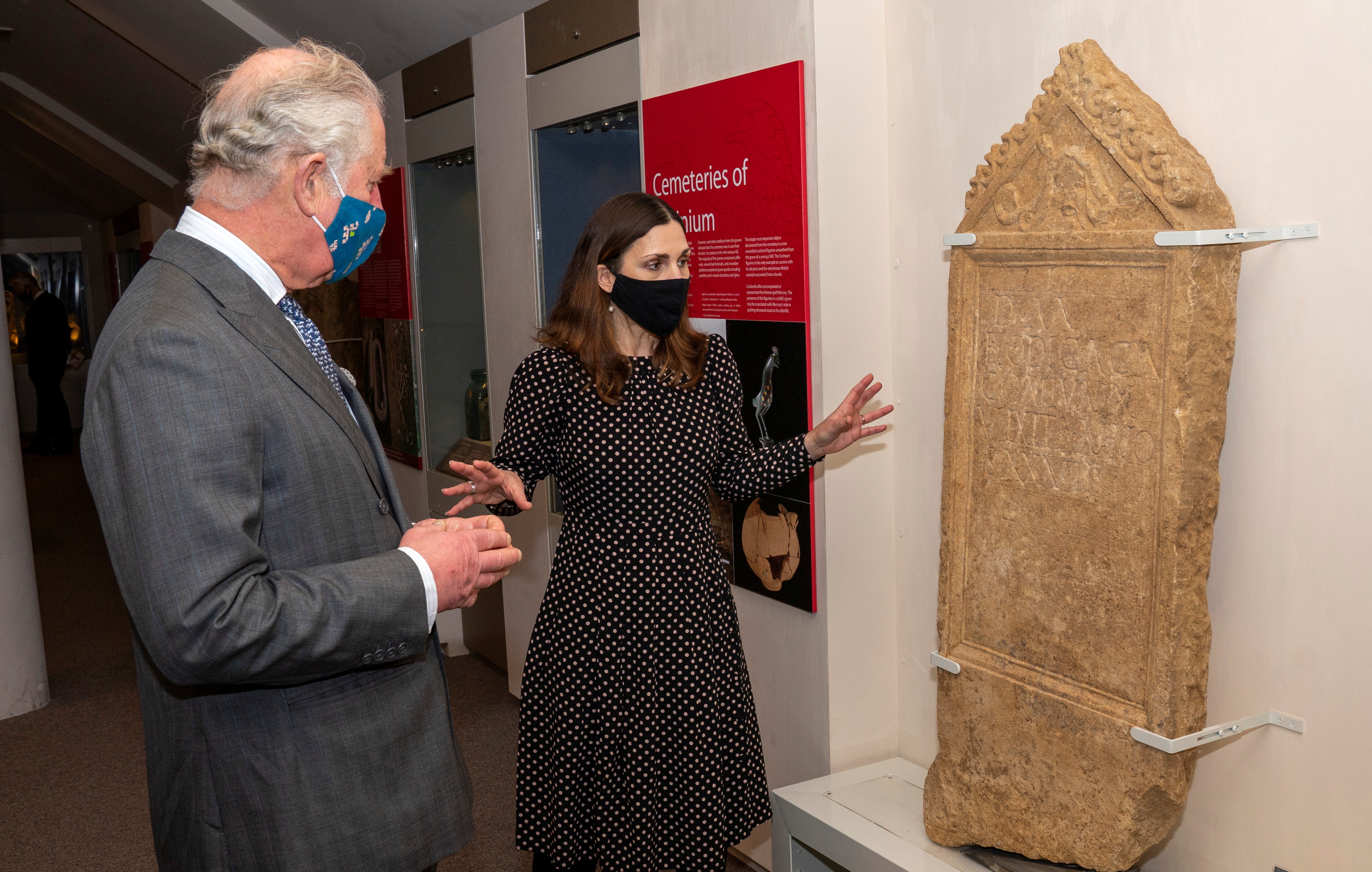 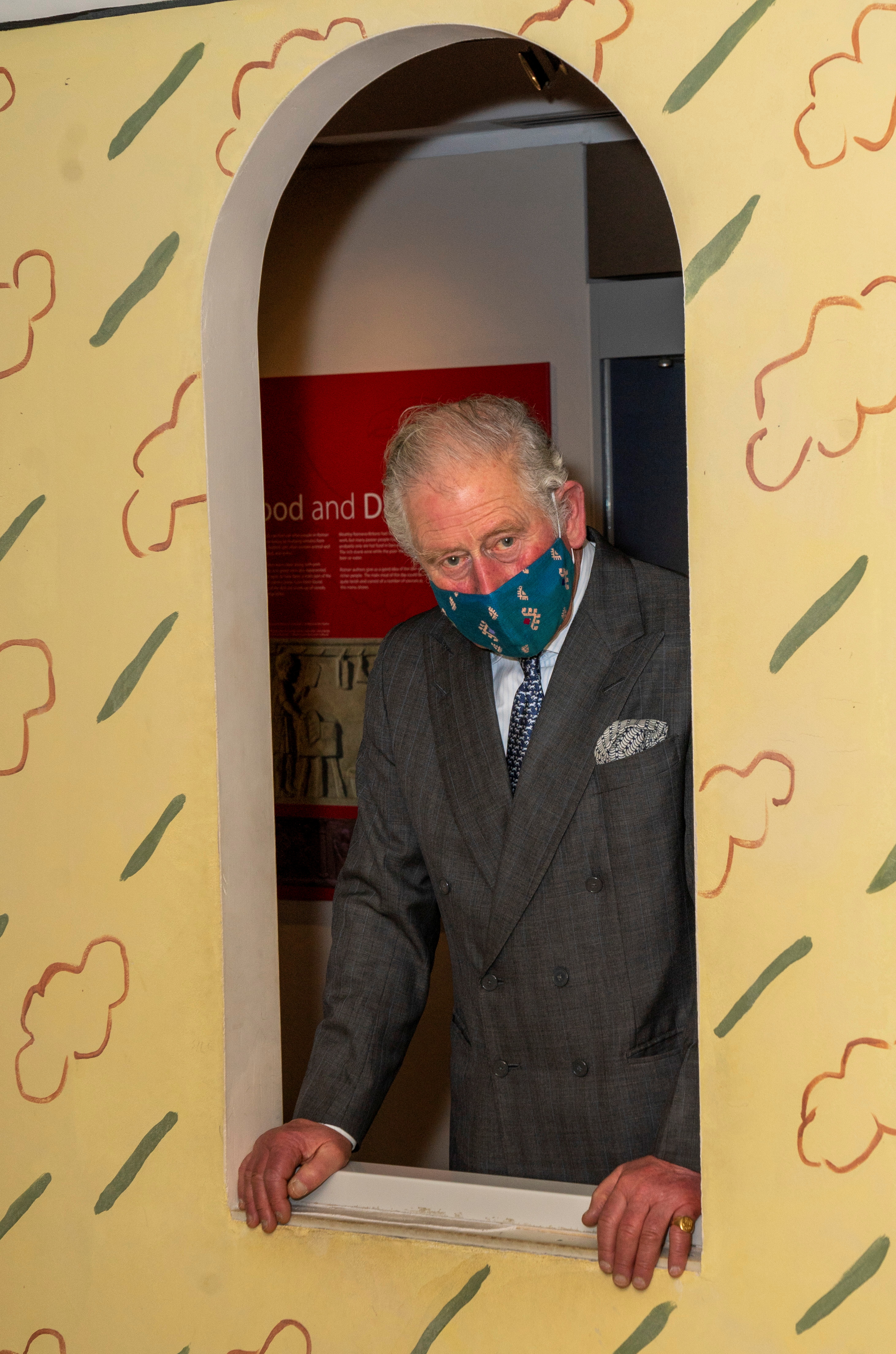 He said 'I never had a chance to see it before, I am fascinated by it'Credit: NEWS UK