PRINCESS Michael of Kent has been diagnosed with Covid and is self-isolating at her home at Kensington Palace.

The royal, 75, previously known as Princess Pushy, is married to the Queen’s paternal cousin Prince Michael of Kent, has been unwell for almost a month. 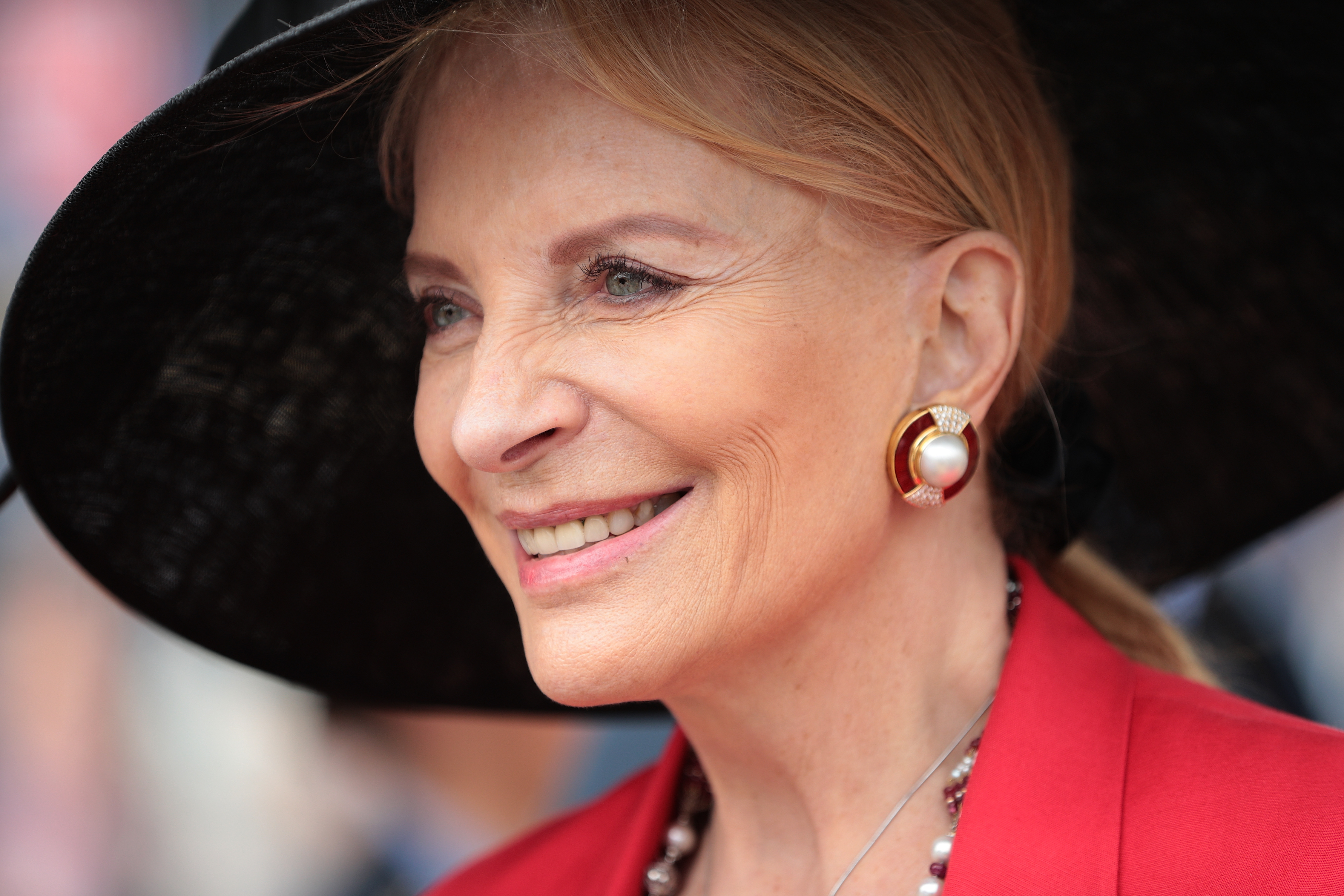 Princess Michael of Kent has been diagnosed with Covid and is self-isolating at home in Kensington PalaceCredit: Getty Images - Getty 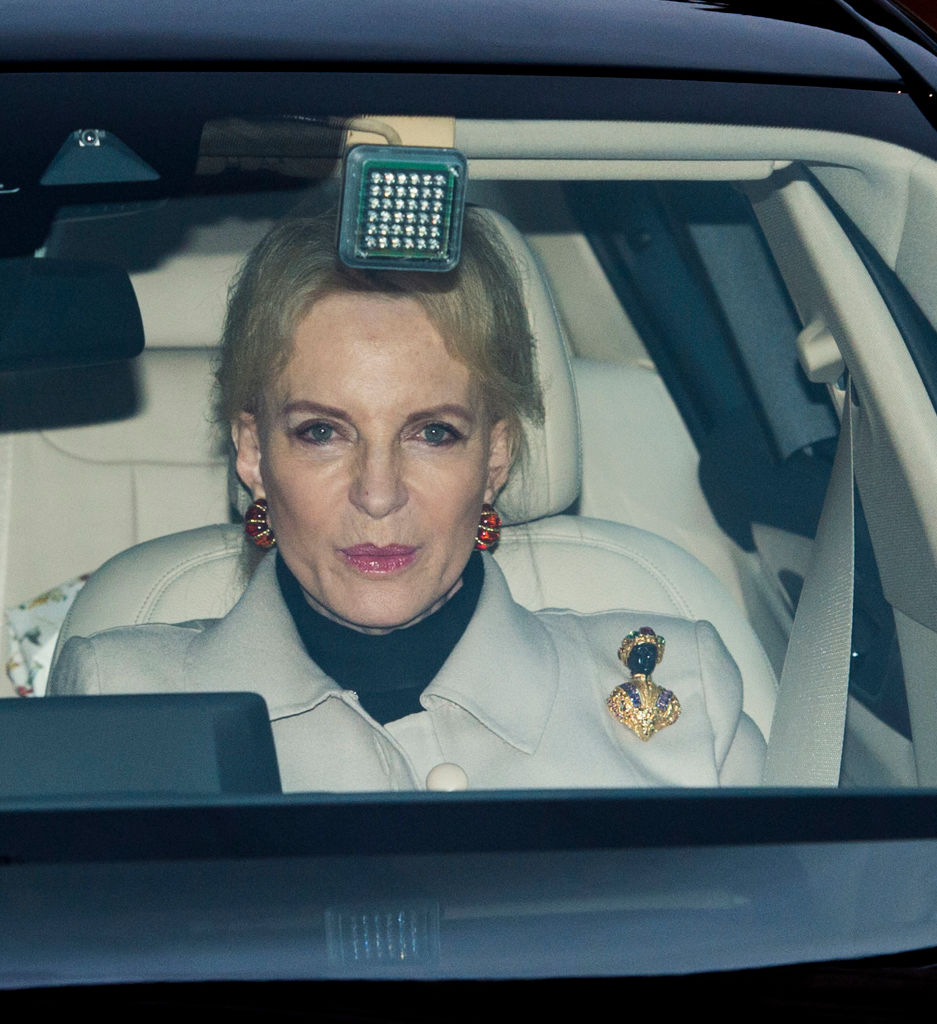 The princess has been unwell for almost a monthCredit: Getty Images - Getty

Her spokesman Simon Astaire told the Sun on Sunday: “Princess Michael of Kent’s housekeeper fell ill three weeks ago and HRH was immediately tested and was found to be positive for Covid.

“She and her husband Prince Michael have remained in isolation at Kensington Palace ever since.

“Prince Michael did not test positive.”

A source close to the couple said: “The Princess is is suffering from extreme fatigue and has terrible fevers.”

Three years ago the princess apologised for wearing a ‘racist’ brooch to the Queen’s Christmas lunch.

She was spotted wearing the blackamoor jewellery as she drove into Buckingham Palace in 2017.

Blackamoor figures and sculptures are exotic figures which usually depict African men and were prominent in the 17th and 18th centuries.

A spokesman said the princess “is very sorry and distressed that it has caused offence.” 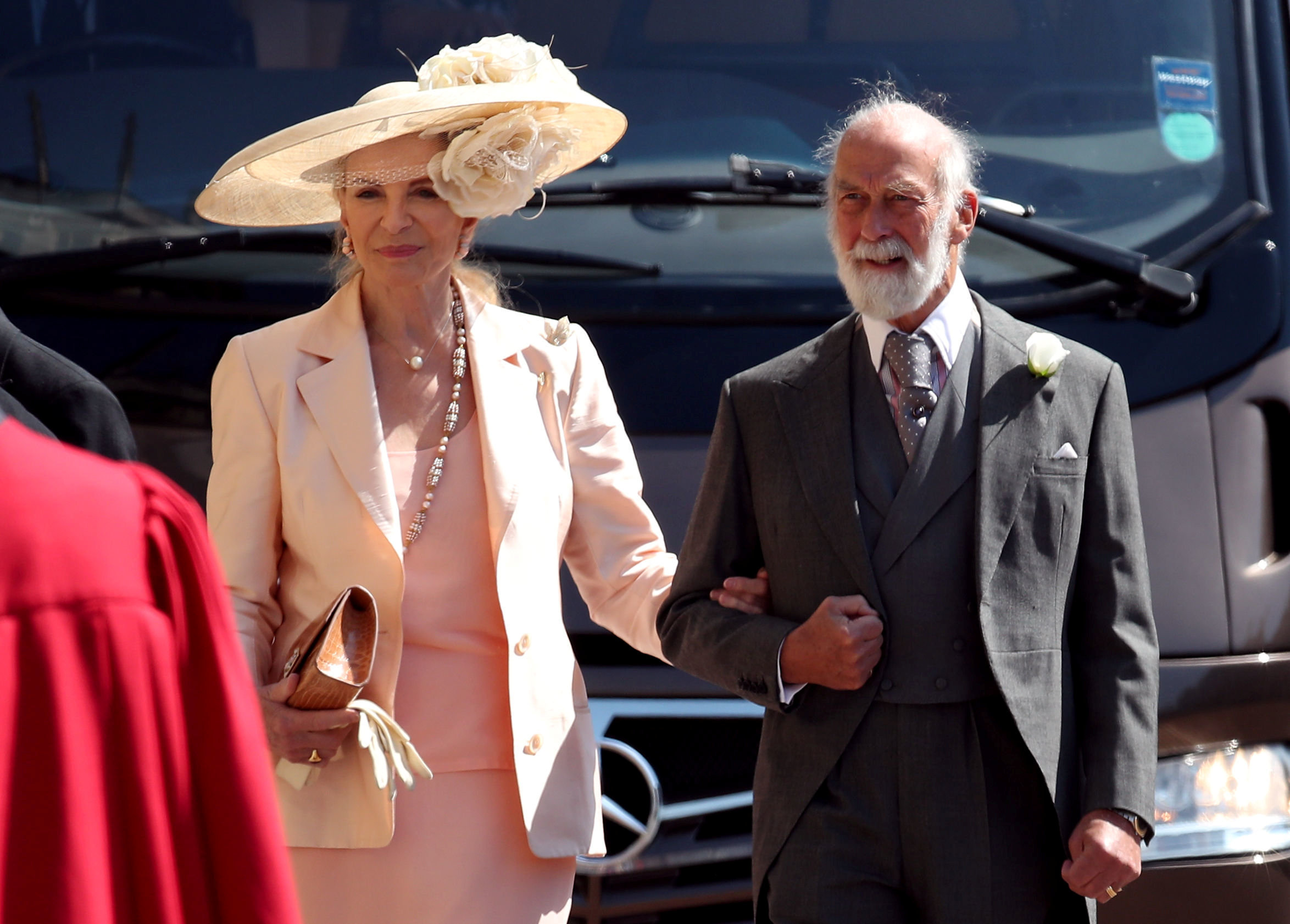 Prince and Princess Michael of Kent arrive at the wedding of Meghan Markle and Prince HarryCredit: WPA Rota