A PROMINENT attorney jumped to his death on Monday from the 11th floor of the office building where he worked, police said.

Charles “Ed” Brown, 61, jumped from the high-rise building in St Louis, Missouri, around 4.30pm and landed on a roof down below, the St Louis Post-Dispatch reported. 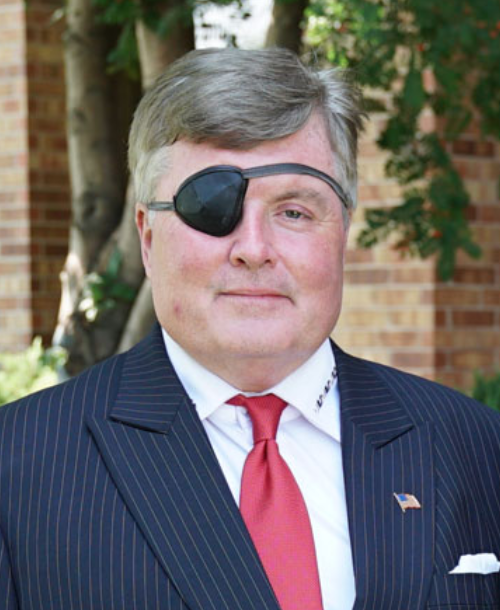 Charles 'Ed' Brown, 61, jumped from the 11th floor of his office building tower in St Louis on Monday, according to reportsCredit: Facebook

Brown wore an eye patch and was frequently seen in TV advertisements and billboards in the area.

"We are shocked and devastated," David Shulman, of the law firm Brown & Brown, said in a statement.

"We request the privacy of the family is respected during this most difficult time."

His law firm, Brown & Brown, is located on the 11th building of Gateway Tower, from where the well-known lawyer apparently jumped.

Police said homicide detectives went to the scene to investigate, but Brown’s death is being investigated as a suicide.

According to the Post-Dispatch, Brown, along with his brother, Dan, created Brown & Brown in 1993 for personal injury and criminal defense cases. 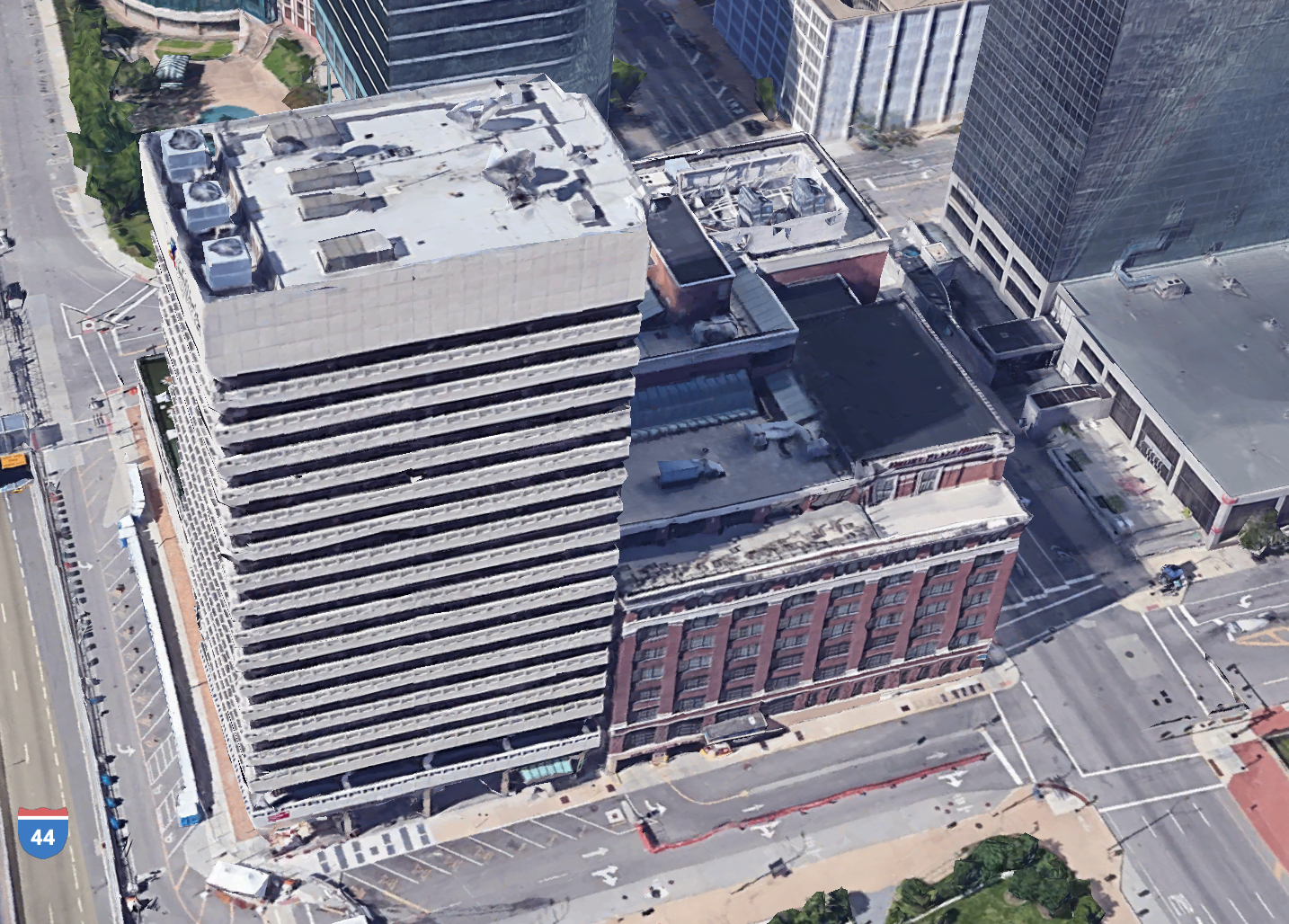 The building where Brown & Brown is located in St Louis, MissouriCredit: Google Maps

The pair reportedly starred in a local video series called On the Road with Brown & Brown that saw them touring metropolitan destinations in the area.

Brown was “most recognizable for his eye patch which covers an injury he received when he was a child,” KMOX radio station reported.

Brown & Brown commercials that aired in the area often included memorable lines like: "If you can't come to us, we'll come to you."

The law firm’s website states that Brown was a principal partner at the office, concentrating on criminal law and traffic cases.

Per his bio on the site, Brown began his career “by working for Citicorp and as a Law Clerk with the Illinois 5th District Appellate Court.”

Brown returned to St Louis to form Brown & Brown with his brother.

The lawyer was fluent in Russian and loved playing sports in his free time.

If you or someone you know is affected by any of the issues raised in this story, call the National Suicide Prevention Lifeline at 800-273-TALK (8255) or text Crisis Text Line at 741741.