A PSYCHOLOGY professor says he enjoys snorting heroin by the fireplace to relax and insists it is as rational as his alcohol use.

Carl Hart, the Ziff Professor of Psychology at Columbia University, has a fondness for heroin not only as a study subject but also as a substance for personal use. 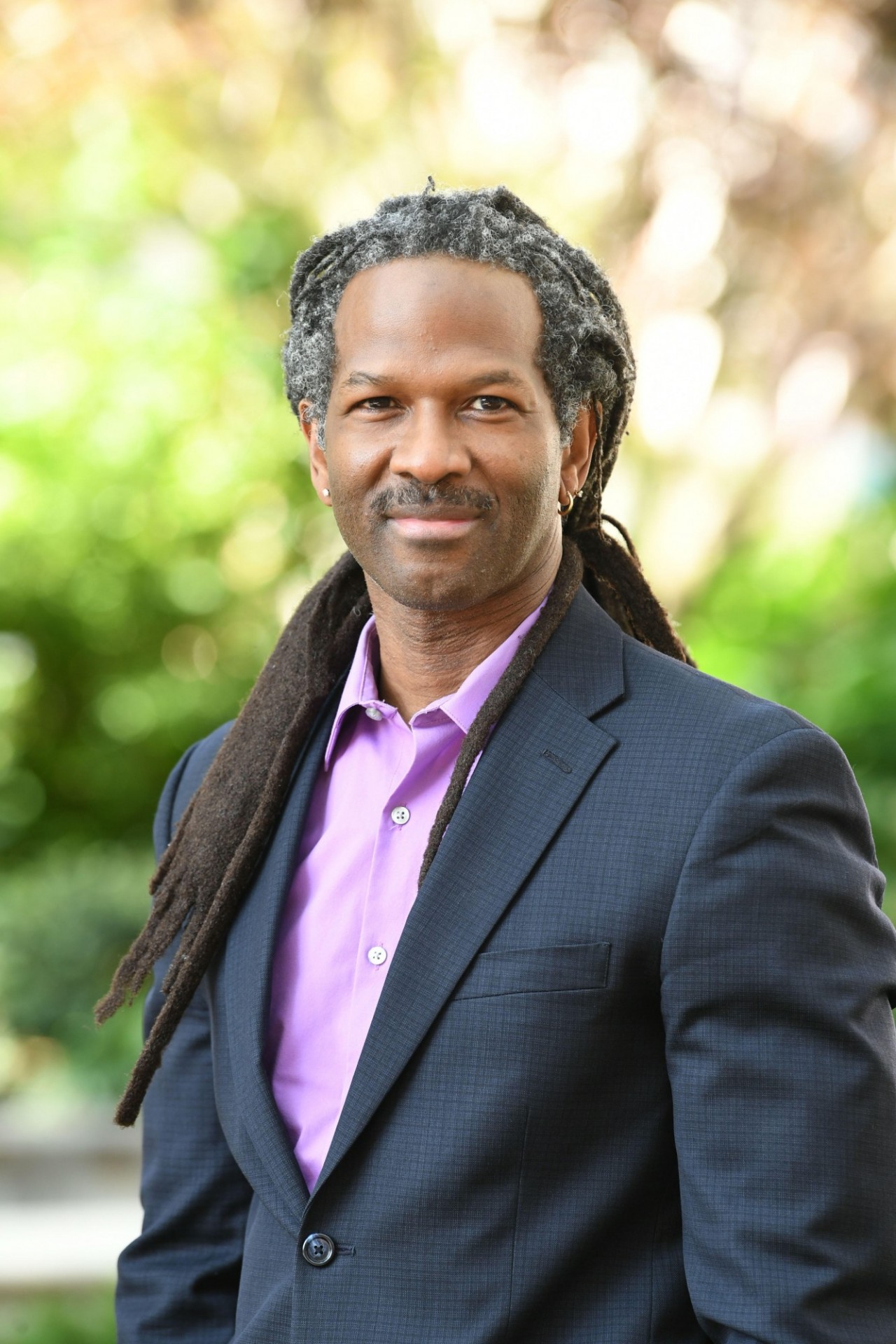 Carl Hart hopes that talking about his drug use will help lead to the decriminalization of illegal drugsCredit: Columbia University 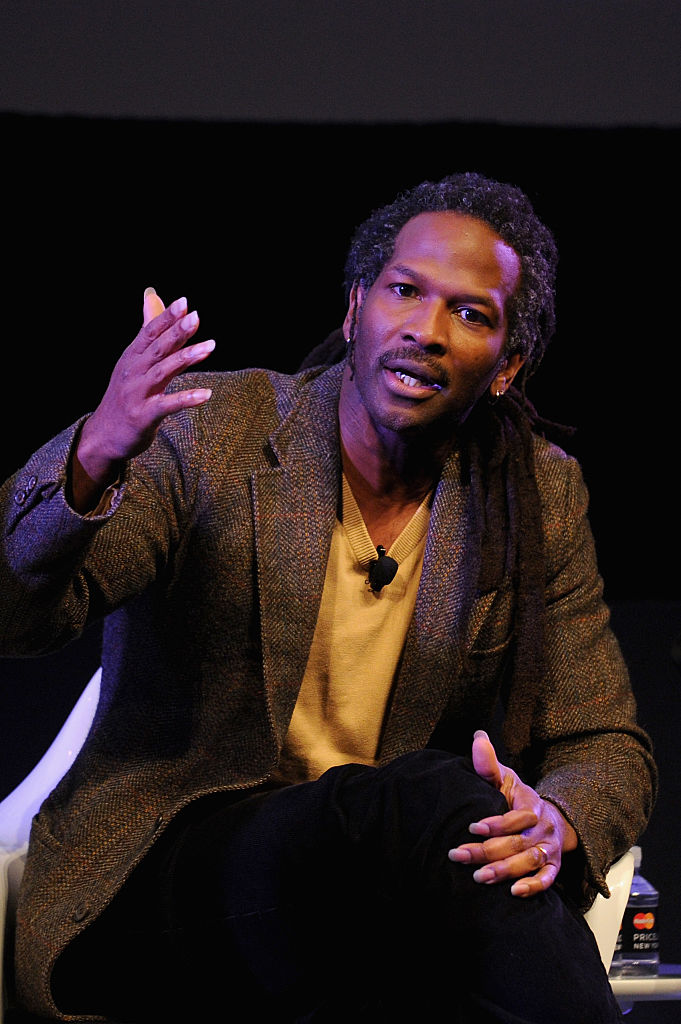 The father-of-three, 54, insists he does not have a drug-use problem, but says heroin helps him maintain a work-life balance.

The professor has detailed his drug use in his new book - Drug Use for Grown-ups: Chasing Liberty in the Land of Fear - in which he says snorting heroin makes him feel "refreshed" and "prepared to face another day".

He writes: "There aren’t many things in life that I enjoy more than a few lines by the fireplace at the end of the day."

Hart, who studies the effects of psychoactive drugs on humans, finds his use of the narcotic to be "as rational as my alcohol use. Like vacation, sex and the arts, heroin is one of the tools that I use to maintain my work-life balance."

The professor hopes that coming clean about his drug use will help lead to the decriminalization of illegal drugs.

He told Insider: "You could have a massive public-service-announcement campaign that says 'If you're going to use opioids, don't use alcohol as a background or other sedatives in combination, because it increases the likelihood of respiratory depression and death'".

He explained: "I can look in the mirror. My children can have an example of what courage looks like in real time, not in history. 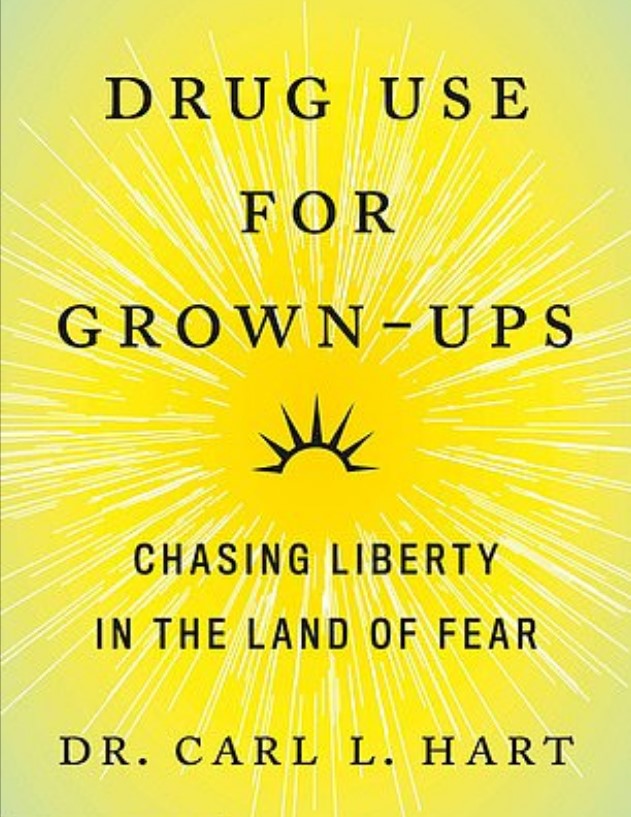 Hart has written about his drug use in his new bookCredit: Handout

"It’s possible I’ll get some flak from my university, my employers. Such is life.

"Anything worth having in my mind, particularly something important, there is risk attached to it. When the dust has cleared, my public record is there in the book and the evidence will exonerate me."

The Columbia University professor says his family supports his own recreational heroin habit and that he continues to be a husband, father, an academic and taxpayer despite his drug use.

He told Insider: "The most important thing we have emphasized as parents is: Just try and live like the person that you think you are — a moral, compassionate, global citizen.

"My family would expect me to stand up on behalf of the people who have been castigated."

Hart says he first tried heroin six or seven years ago, when he was already a professor in his 40s. 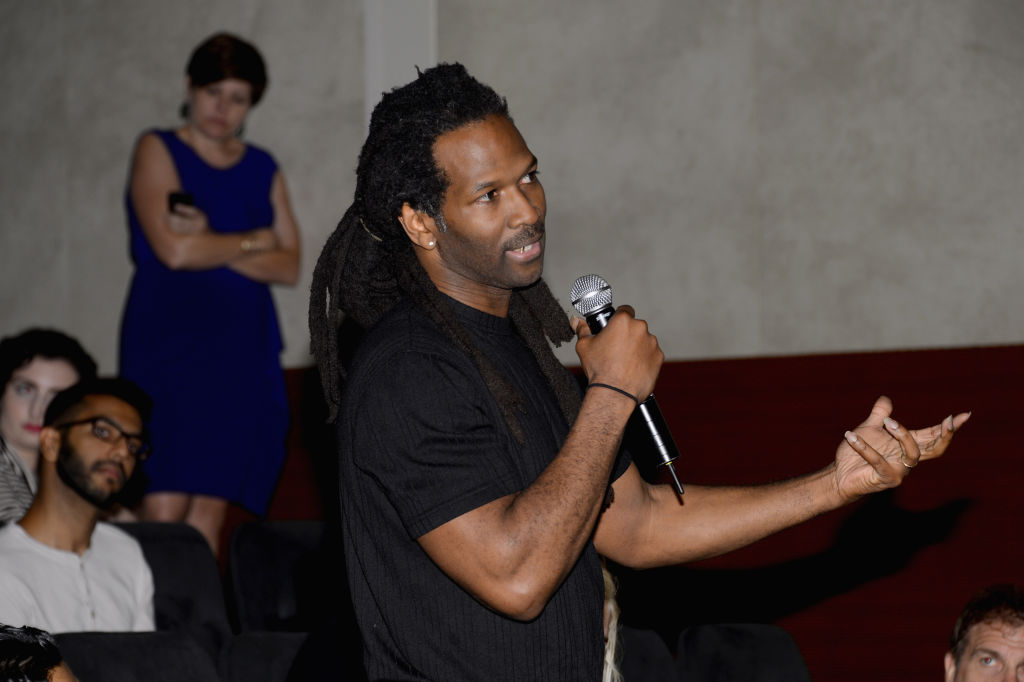 He says he did a "short, thin line" with a friend and felt "dreamy light sedation, free of stress".

After that, they talked and laughed before going back home.

Hart believes that many of the 60,000-plus drug overdose deaths across America every year could be eliminated with better education and a cleaner supply, Insider reports.

He thinks there should be a system in which people can submit samples of their drugs and understand what they contain.

Not all experts would agree with Hart's approach to drug use, with some maintaining that even legalizing cannabis - the mildest of recreational drugs - can pose dangers. 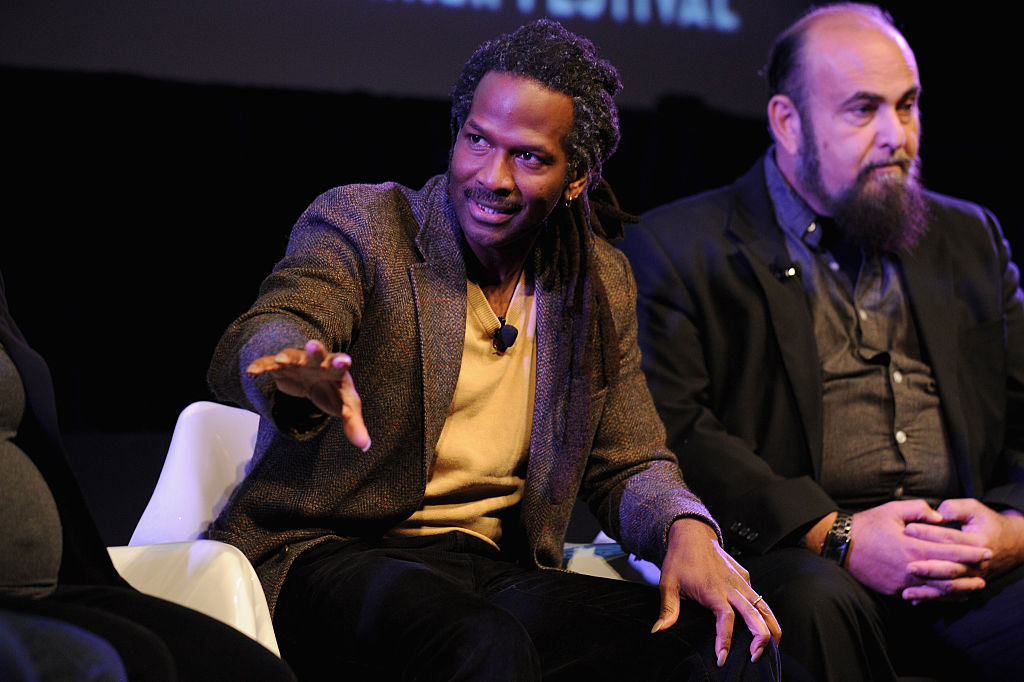 Hart finds his heroin use to be as rational as his alcohol useCredit: Getty Images - Getty

Christian Hopfer, a professor of psychiatry at the University of Colorado School of Medicine, told the New York Post: "Smoke a couple times a day and marijuana will knock off your memory. That is pretty certain.

"And there is no question that legalization has a normalizing effect on something that used to be against the law."

According to the National Survey on Drug Use and Health, 19.7 million American adults (aged 12 and older) battled a substance use disorder in 2017.

About 38 per cent of adults in 2017 battled an illicit drug use disorder, data published by American Addiction Centers says.

According to the National Institute on Drug Abuse, in 2018 every day 128 people in the US died after overdosing on opioids.

In 2017, more than 47,000 Americans died as a result of an opioid overdose, including prescription opioids, heroin, and illicitly manufactured fentanyl. 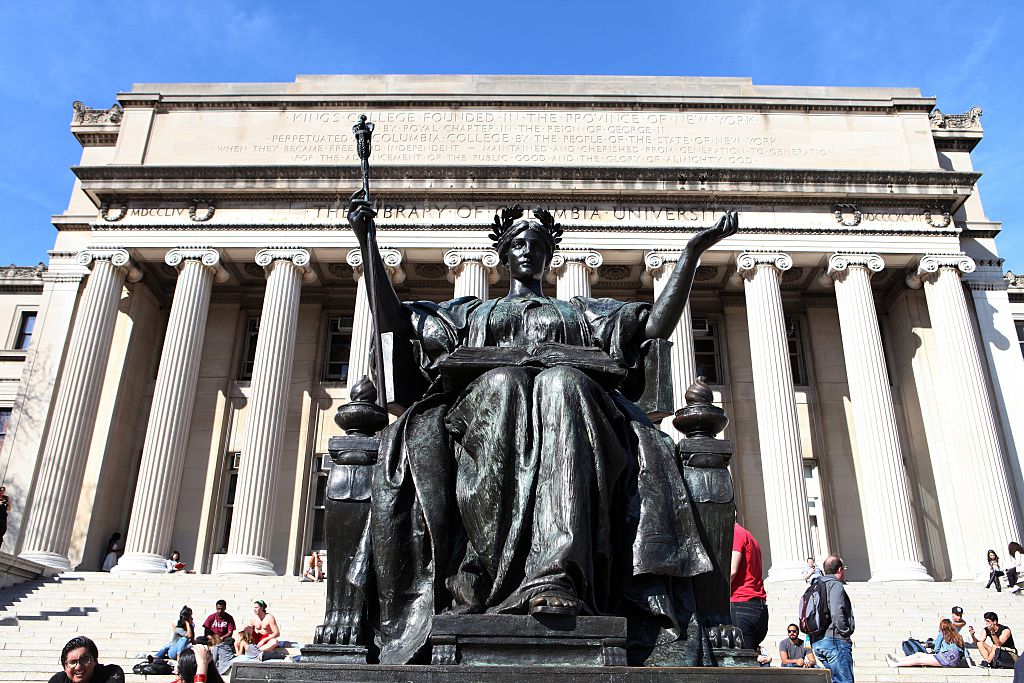