Nick and Lucy Clowes, who run a boozer in Staffordshire, say they will "fight tooth and nail" to "take a stand" against the four-week shutdown. 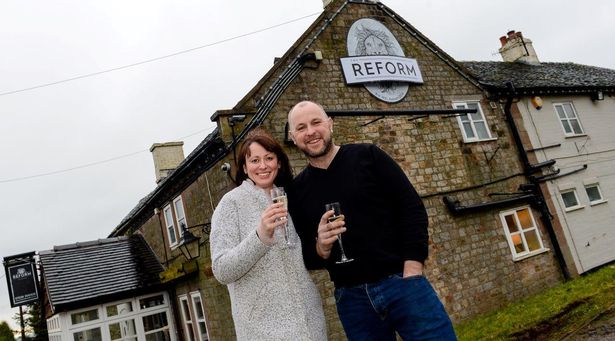 Couple Nick and Lucy Clowes plan to reopen their Staffordshire pub at midday - despite the new lockdownCredit: BPM Media 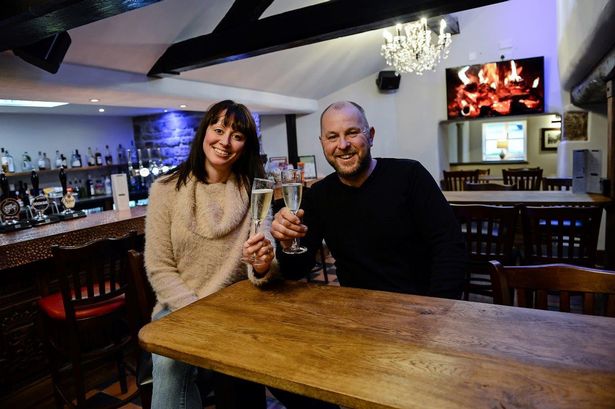 The couple have owned The Reform Inn, near Leek, since 2014Credit: BPM Media 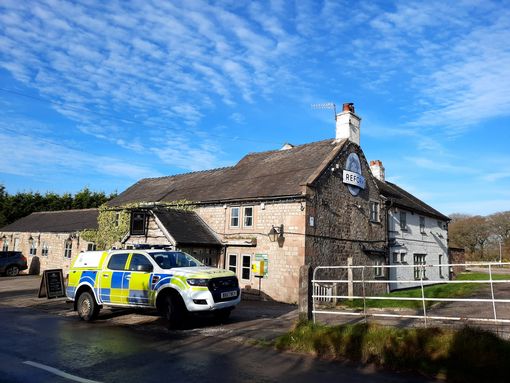 And they say they'll fight "tooth and nail" to stay open during the four-week shutdown, which began at midnight yesterdayCredit: BPM Media

The couple are set to throw open the doors to The Reform Inn in Thorncliffe, near Leek, at midday – and risk a £10,000 fine.

In an emotional four-minute video, they described their “heartbreak” at being forced to close.

Nick said: “Despite following all the Government guidelines to the best of our ability, we had to close our business that we have put blood, sweat and tears in to grow.

“During the other lockdown, we knew another one was going to come and we thought, 'We are not going to lie down. We are fighting this tooth and nail. Fear is no longer an excuse. We need to do the right thing'."

The Government has issued a series of £10,000 fines to those caught breaching lockdown rules.

Despite that, the venue is due to reopen at midday - in direct contravention of the new laws, Staffordshire Live reports.

The couple say they have consulted lawyers working on behalf of small businesses and asked officials for more clarification about why the decision to lockdown again was made.

But in the viral video, posted online, Nick said: “We have had no replies whatsoever.

"With that in mind, we are announcing we are going to open our doors at 12pm on Friday, business as usual.

"Lots of businesses will not open again.

"We need to fight this now."

Nick previously worked for an electricity company, while Lucy was employed by the NHS.

Lucy said: “This is not a decision we have got to lightly.

"It’s not an easy decision but we have looked at the statistics and data and we feel this is an informed decision.

"We feel now is the time to rise. We are hoping by opening our pub we can empower other small businesses.”

The post has received support from many punters - although others have reacted with fury.

One said: "Well done, I hope you get loads of local and national support.

"What will they do if everyone does the same?! We need to unite as a nation. Good for you."

But others disagreed, with one Facebook user writing: "I had heard a few good things about you... until now.

"I work for the NHS, and this is disappointing.

"No respect for your customers or the local area. Please rethink your decision."

The Peak District was in a tier two area under the previous system.

Residents living in former tier two regions were banned from meeting people from outside their own household or bubble for a pint inside a pub.