Almost a quarter of adults admit they will use the sales to buy late Christmas presents for friends and family they won’t now be seeing over the holidays. 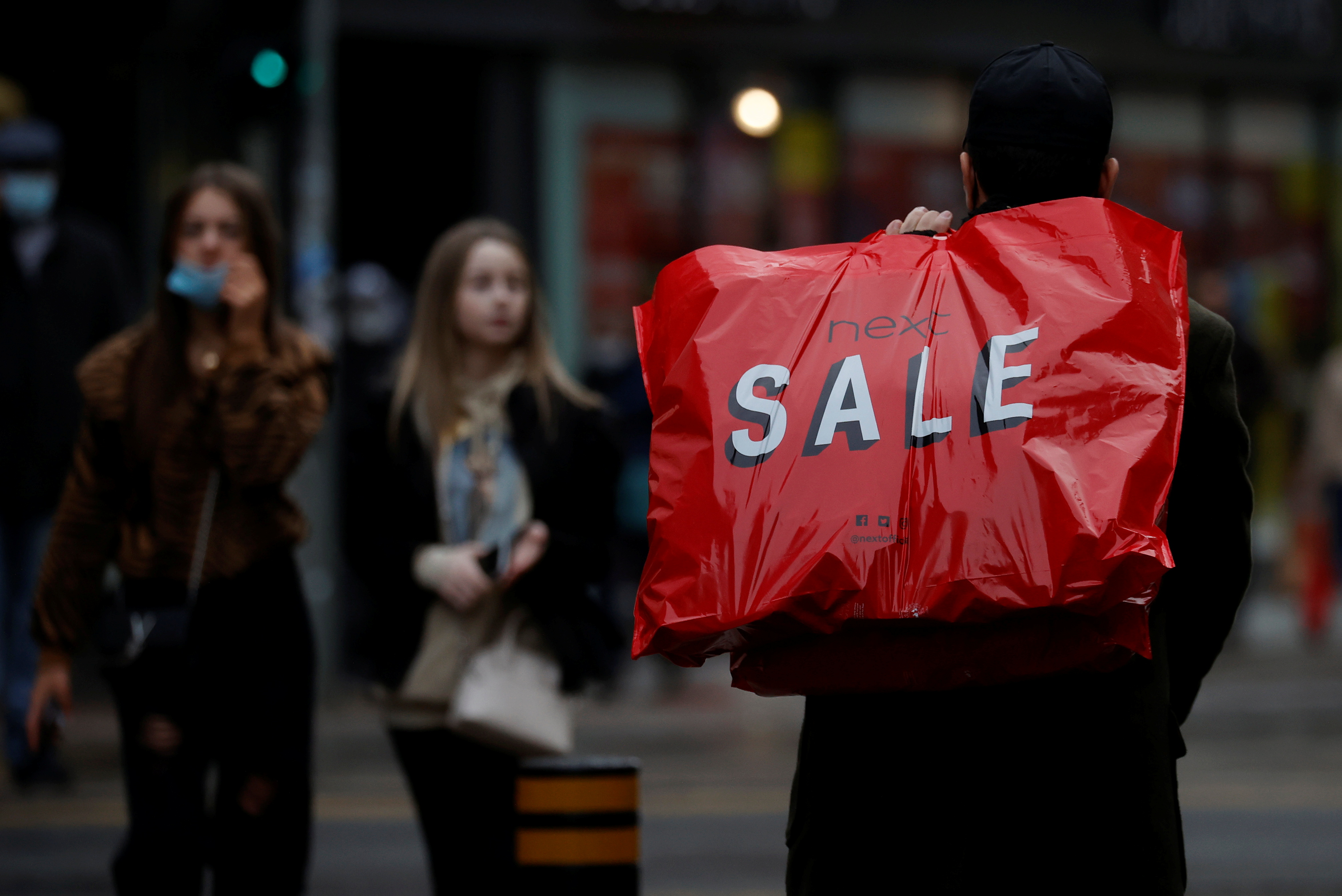 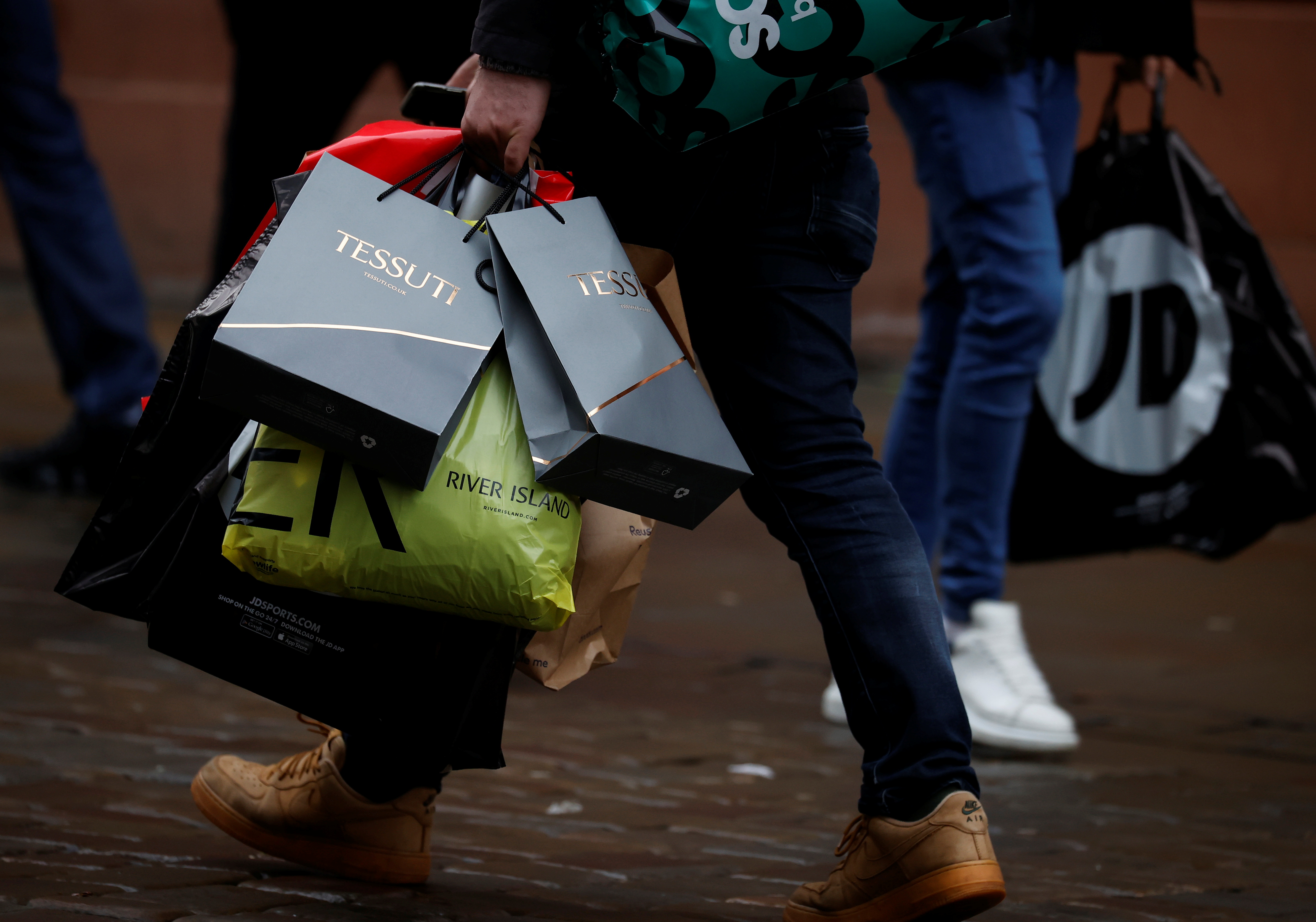 £2.7 billion is expected to be spent online during post-Christmas sales

Boxing Day is the most popular day to start sales shopping, with 27 per cent looking to make purchases on this day, up slightly from 2019 (25 per cent).

But one in four (24 per cent) are early birds who started their sales shopping on Christmas Eve.

And 17 per cent took time out of Christmas Day eating, drinking and entertaining to go shopping online.

Individually, the average Brit will spend £162 online - with 22 per cent taking advantage of post-Christmas sales to buy last minute presents for those they won’t see over the holidays.

The research, by Barclaycard Payments, revealed just how important bargain hunting is for the public, with 61 per cent saying they won’t consider shopping unless the retailer has a sale on.

Rob Cameron, CEO of Barclaycard Payments, said: “The Boxing Day and post-Christmas sales are much-loved British traditions and, following a tough year, retailers will be encouraged to see that shoppers are feeling generous this festive season.

“Although merchants continue to face challenges, we know that many bricks-and-mortar stores have invested in their ecommerce offering to ensure they’re as prepared as possible for the digital sales rush.

“While high street footfall will be down, we’re optimistic that an online shopping boost will give retailers a much-needed uplift as they head into the New Year.”

The study also found 33 per cent of Brits said the money saved on socialising this year has helped them to finance Christmas, with 22 per cent expecting to spend more in the sales as a result.

A quarter (25 per cent) of respondents said they'll be looking for presents for themselves as they deserve a treat due to the impact of the pandemic, while 24 per cent want to treat friends and family more than usual, for the same reason.

Fashion items such as clothes and shoes are at the top of sales shopping lists (27 per cent), followed by food and drink (23 per cent), homeware (20 per cent) and stationery, such as 2021 diaries (18 per cent).