QUEUE-jumpers have been posing as health workers to cheat their way to an early Covid-19 vaccine.

And officials fear the problem is only getting worse as the UK prepares for a jab drought as soon as next month. 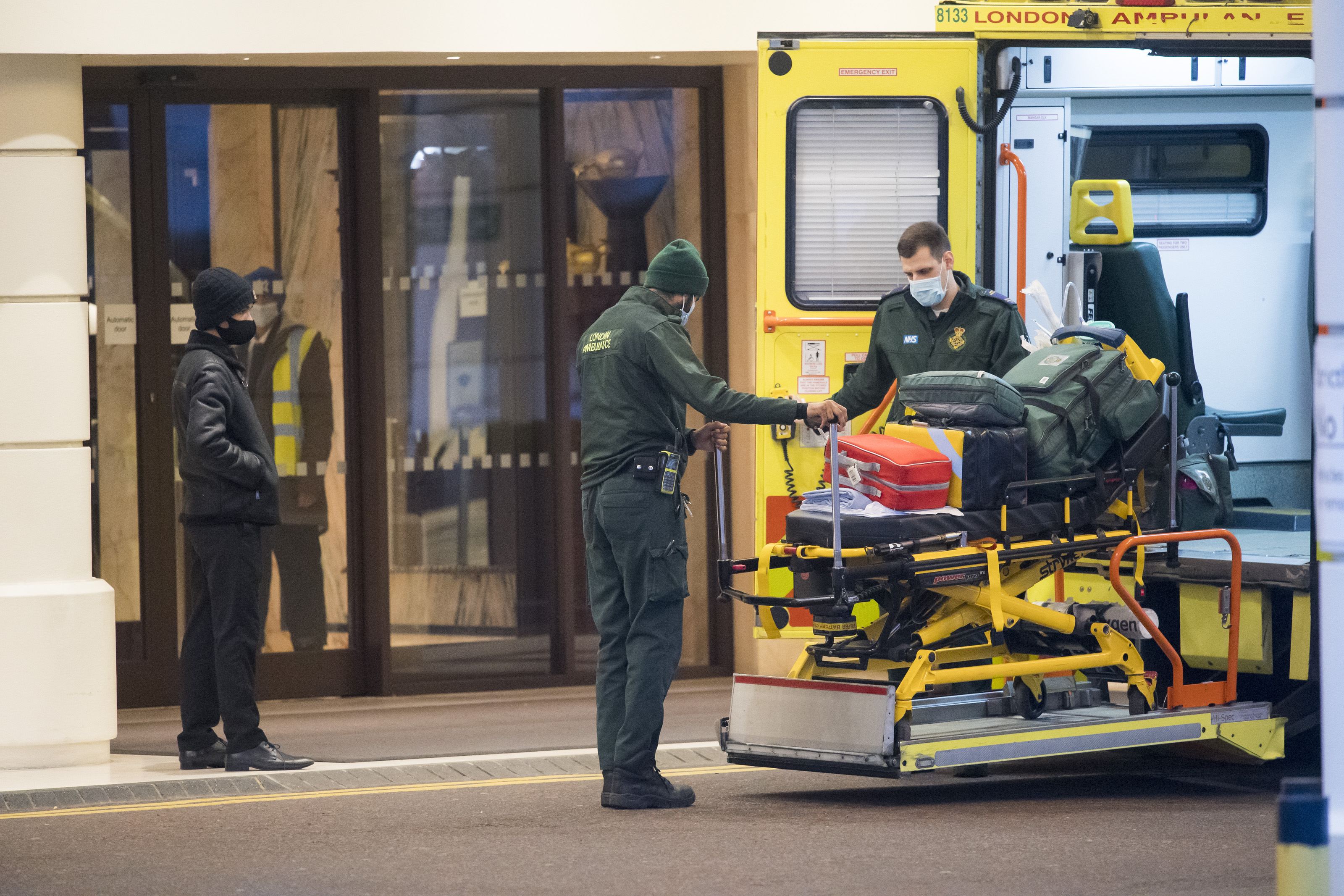 Queue-jumpers have been posing as health workers to cheat their way to an early Covid-19 vaccineCredit: LNP 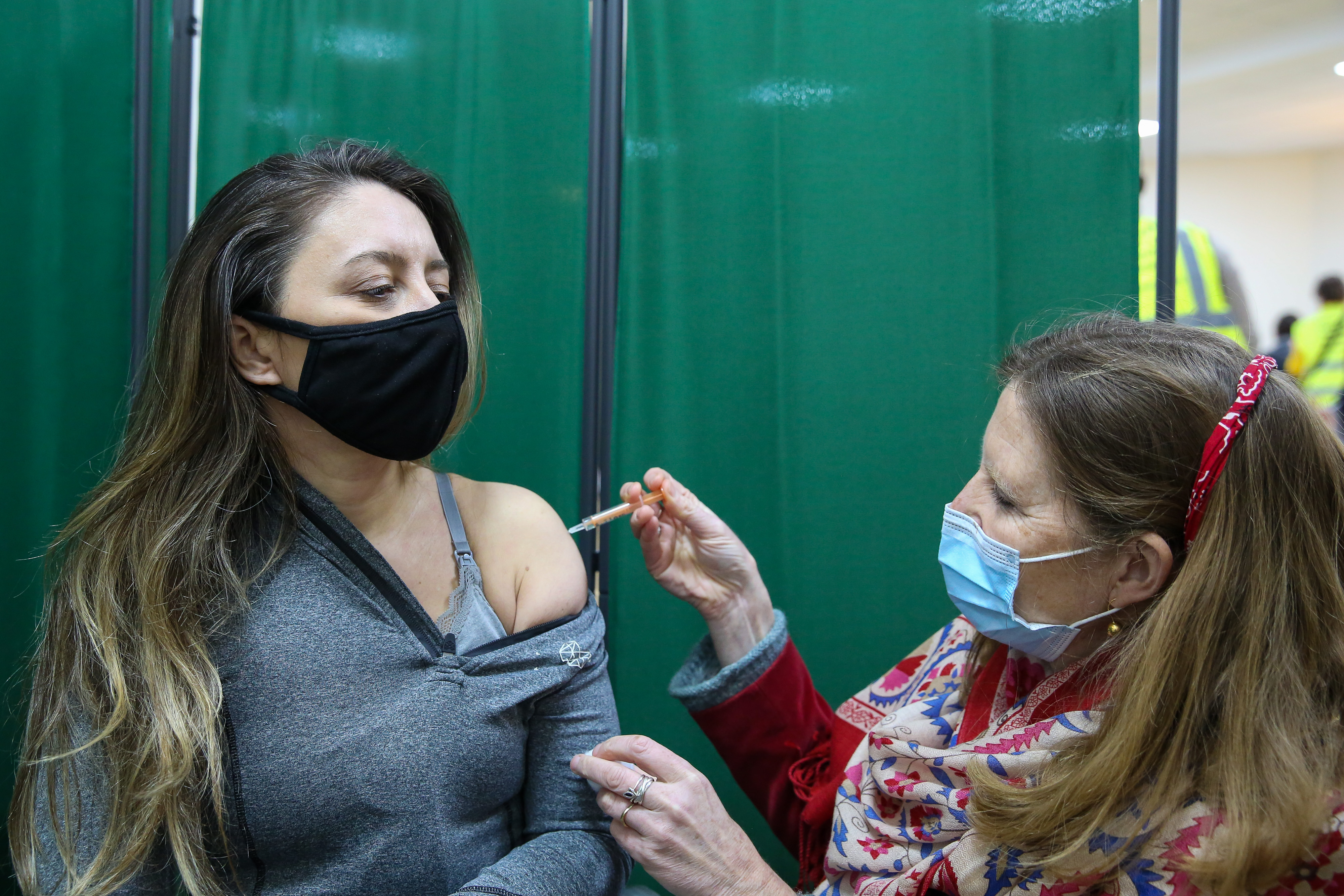 On Tuesday there were just 305,087 appointments booked - compared to 708,927 on WednesdayCredit: LNP

Last Wednesday it was announced that April will see a “significant reduction” in the UK’s supply of vaccines - causing a spike in those registering for appointments.

Anyone can fraudulently book an appointment on the NHS website by ticking the box saying they work as a health care worker in some capacity.

NHS bosses say carers and NHS staff must provide proof of their occupation when they go to get vaccinated, such as letter identifying them as a registered carer.

The NHS insists that those without “official proof” will not be vaccinated.

But officials have said that the system is “open to abuse” with many who are not yet entitled to the jab slipping through the cracks.

Bhaveen Patel, who runs a Covid-19 vaccination clinic in Brixton, south London told The Sunday Times that he is forced to turn away at least 15 queue-jumpers every day.

He said: “We’re getting a lot  more people claiming to be unpaid carers now.”

“We’ve had to call the police a few times because of it. We’ve had people shouting, screaming, swearing.”

He added: “The checking of ID should be done at the website stage.”

NHS England said: “There is no evidence that significant numbers of people are lying several times in an effort to jump the queue, and ... the most important point is that 23 million people have already had their vaccine.”

It comes as the UK is on the brink of a vaccine war with the EU with Germany and France set to back an illegal plan to block 19million jabs.

The EU's shambolic jab rollout, combined with a sharp rise in infections, has seen large swathes of the continent plunged back into lockdown in the past week.

The EU has blamed its vaccine programme’s problems on AstraZeneca not producing enough of the jabs.

Meanwhile the health secretary today confirmed more than half of the UK’s adult population has now received a first dose of a Covid vaccine.

It meant another 300,000 more jabs were needed to smash the halfway mark.
Boris Johnson - who received his first dose yesterday - has pledged to offer a jab to everyone aged 18 or over in the UK by the end of July 2021.