A RAPIST ex-cop who “mercilessly sexually abused a child to fulfil his sick fantasies” has died in jail.

Twisted Colin Wraight, 69, is believed to have had a heart attack in his cell at Rye Hill prison, near Rugby in Warwickshire. 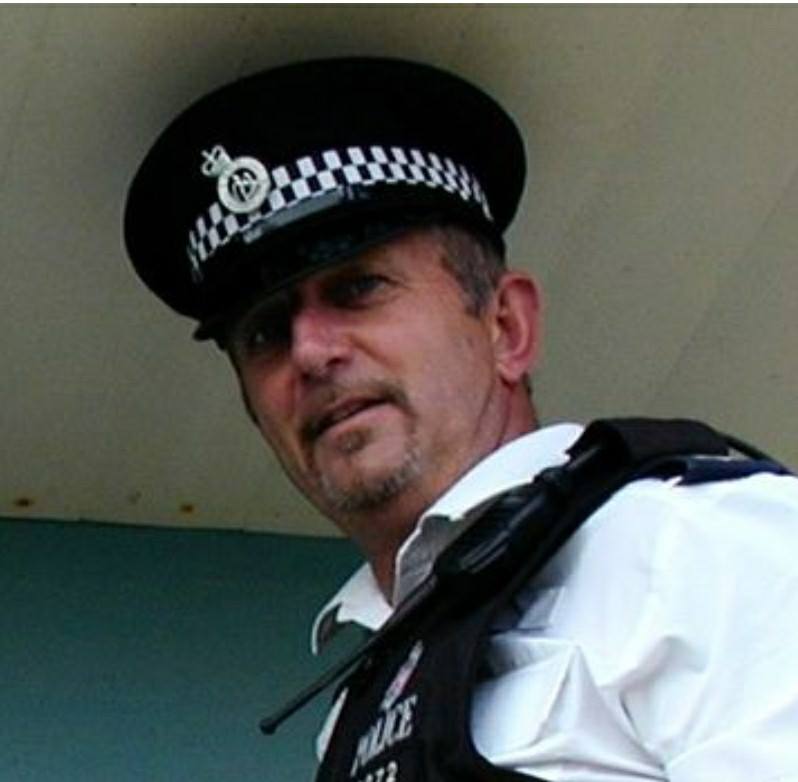 Colin Wraight, 69, rang an emergency bell complaining of chest pains in the early hours of the 28th OctoberCredit: Facebook 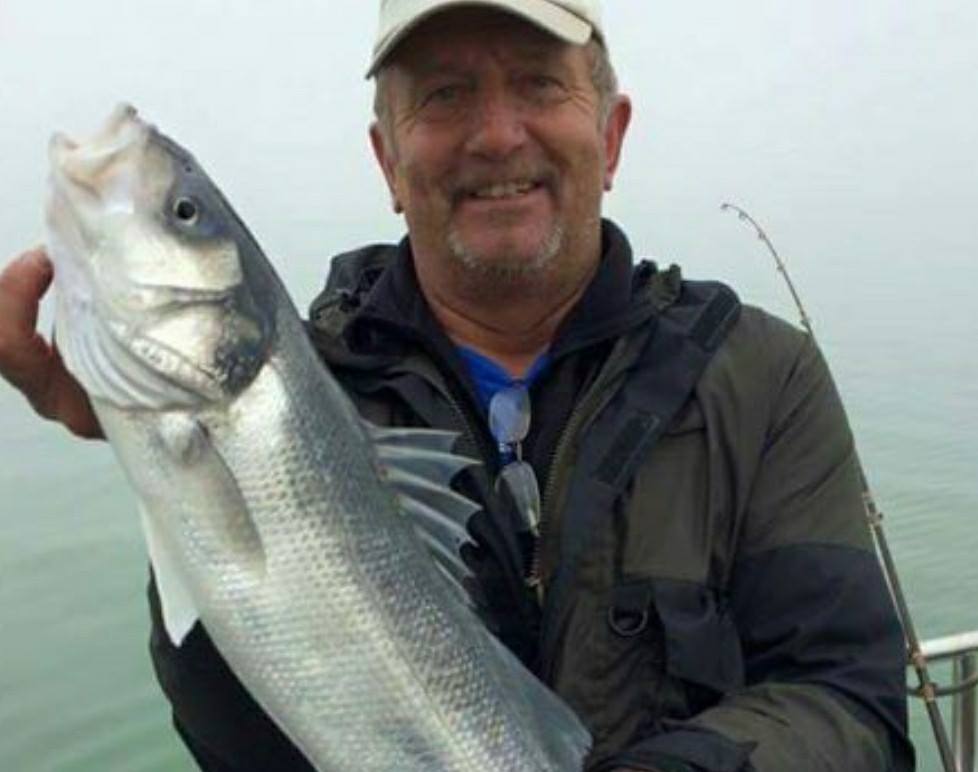 Wraight was serving 19-years after being convicted of a series of sex offences, including raping a young girlCredit: Facebook

He rang an emergency bell complaining of chest pains in the early hours of the 28th October - and staff found him struggling to breath.

Guards and paramedics performed CPR, but were unable to save Mr Wraight, who had a history of heart problems.

He was pronounced dead shortly before 1.30am.

Director of HMP Rye Hill, Peter Small, said: "On 28 October 2020, a prisoner passed away at HMP Rye Hill. Our thoughts are with his friends and family at this difficult time.

"As with all deaths in custody, the Prisons and Probation Ombudsman has been informed and it is a matter for the coroner to determine the cause of death."

Wraight was serving 19-years after being convicted of a series of sex offences, including raping a young girl, in August 2017.

She gave evidence at Canterbury Crown Court and collapsed in the dock.

The pensioner - who served with Kent Police in Whitstable, Ashford and Ramsgate - had denied the charges against him, putting the girl through the nightmare ordeal of a week-long trial.

Her heartbroken mum told the court how her daughter has suffered severe psychological harm since the vile attacks - and now regularly experiences nightmares.

In a statement read out as Wraight was sentenced, she said their lives will never be the same again, adding that she tries to stay calm but “inside my head I am screaming”.

She also said her daughter feared Wraight, of Canterbury, would come through her bedroom window, saying: “I just hold her very, very tightly.”

The jury had heard how the victim drew pictures to reveal to her mother that she had been sexually abused.

She sketched part of a hand and a pair of handcuffs, later telling police that Wraight had threatened to cuff her to a bed and made a “sick video” of the abuse, which she made him delete.

Former army warrant officer Wraight – who also worked as a security guard at the crown court - was arrested at the caravan park in May 2017 and later charged, but denied all the offences.

He told the jury that the sex toys were bought because he was into bondage with a lover but struggled with erectile dysfunction.

Following his conviction, he was jailed for 19 years and ordered to serve an extra two when he is eventually released on parole.

Judge Rupert Lowe told Wraight he had a sinister side to his character that he had kept hidden for years.