THE Chancellor has ordered Treasury officials to publish the economic cost of coronavirus alongside daily data on the deadly bug. 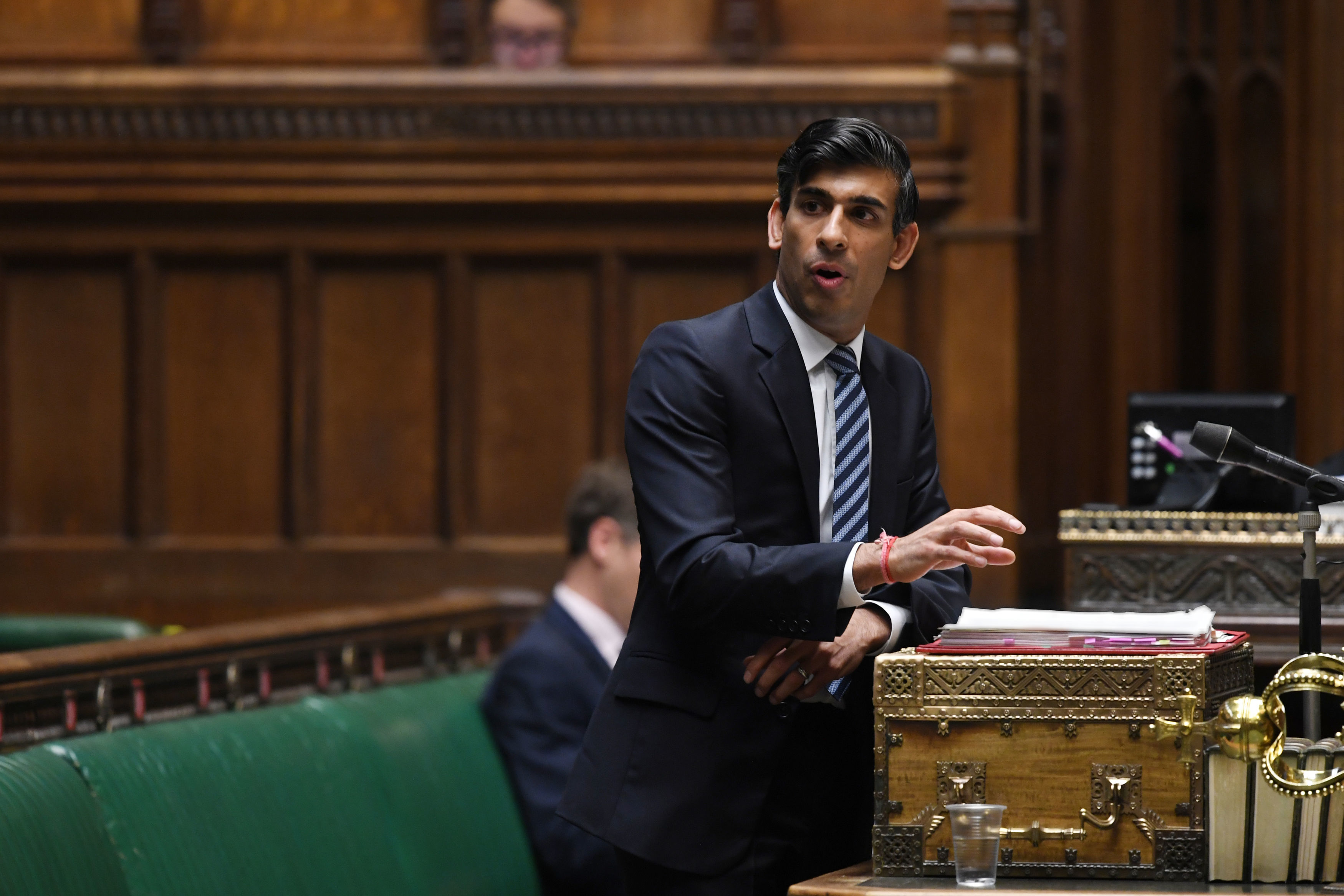 Rishi Sunak has called for the financial cost of Covid to be published alongside daily death tollsCredit: PA:Press Association 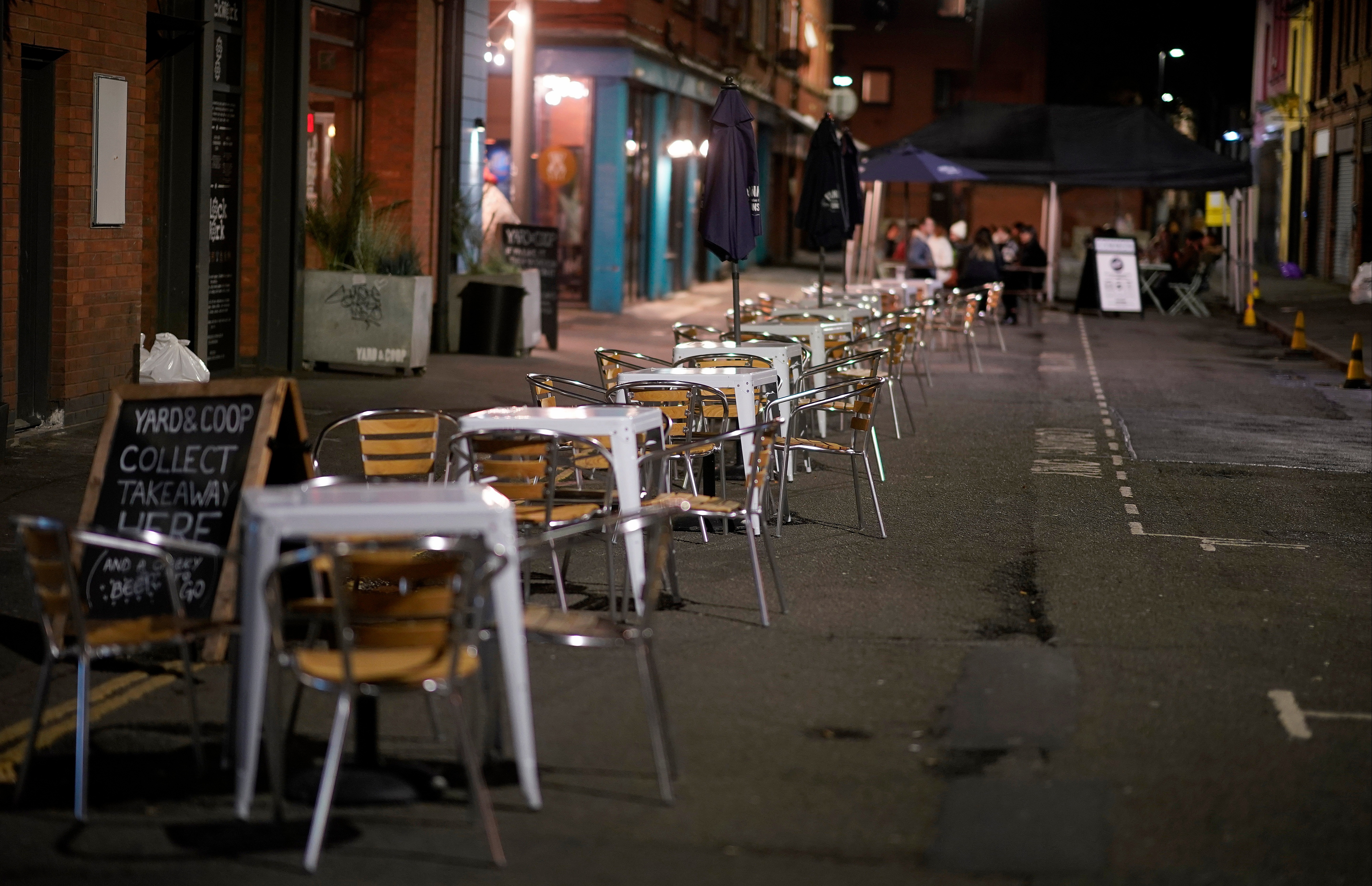 The UK has already spent more than £200billion on the virus 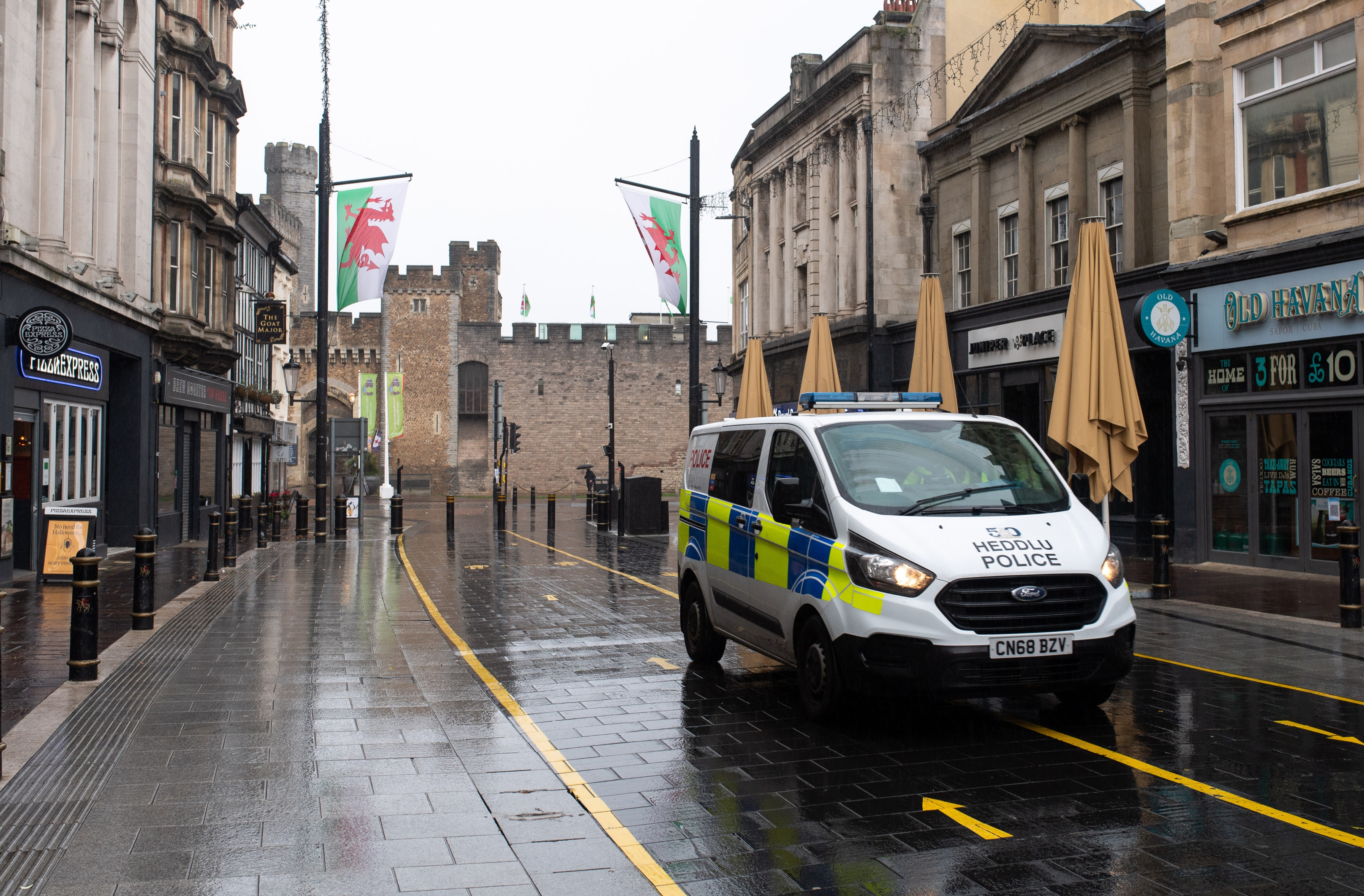 But the Chancellor wants to show the public the cost of moving areas from tier two to three - and of 'circuit-breaker' lockdowns, like the one in Wales 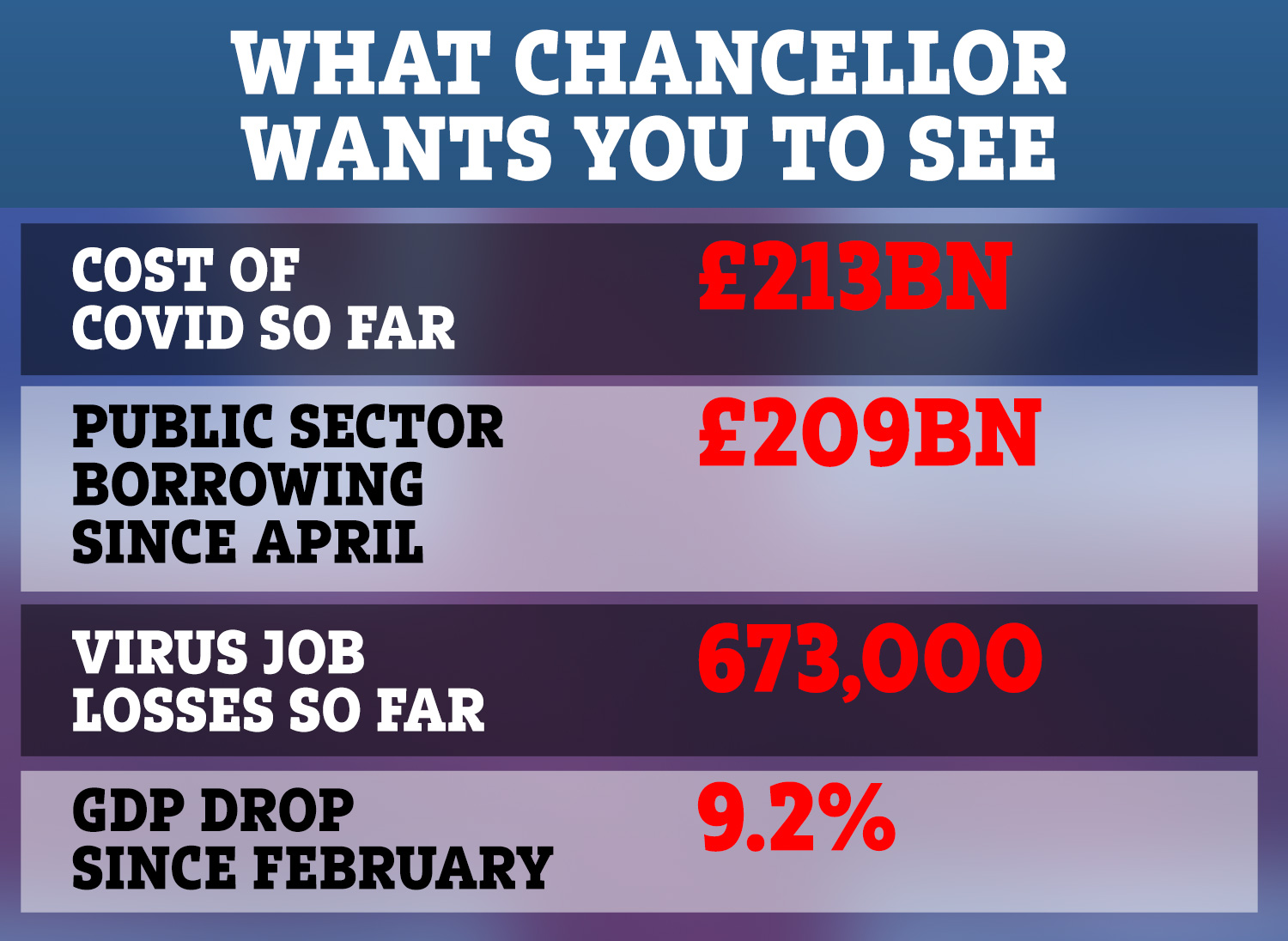 And financial figures could be published alongside tolls reporting deaths and new cases.

Those figures are currently only available to ministers.

Officials have been examining the best way to use economic data to ‘contextualise’ the information presented to the public since the start of lockdown, Mail on Sunday reports.

This could mean that the Treasury's internal calculations, or economic data from independent forecaster the Office for Budget Responsibility, could be shown.

And now Tory sources say they fear younger people's lives are being "trashed" - as the average age of a coronavirus victim is revealed to be higher than the average life expectancy.

Covid has so far cost the country more than £200billion. 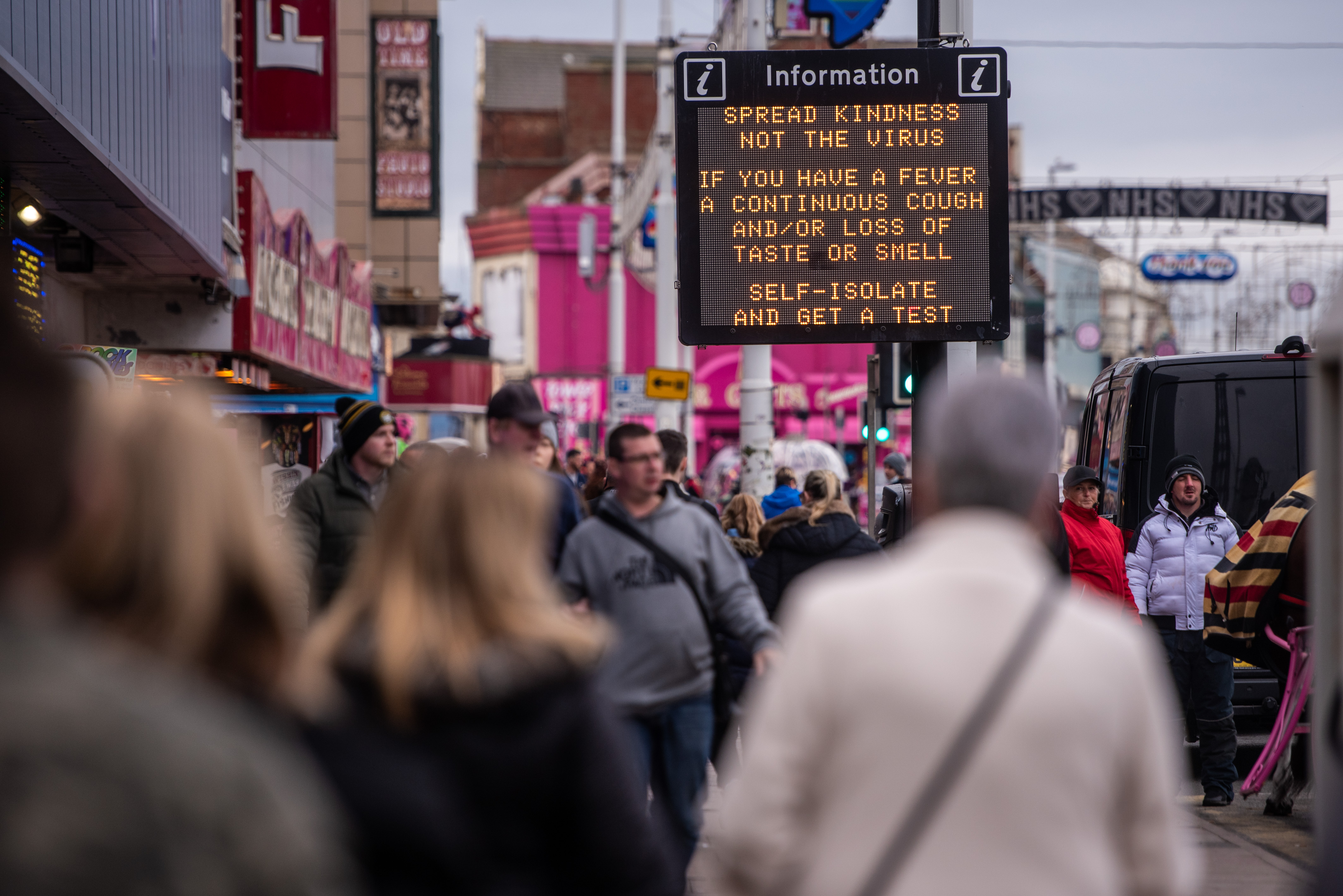 Blackpool is one of the areas that has been moved to tier three amid rising casesCredit: Mercury Press 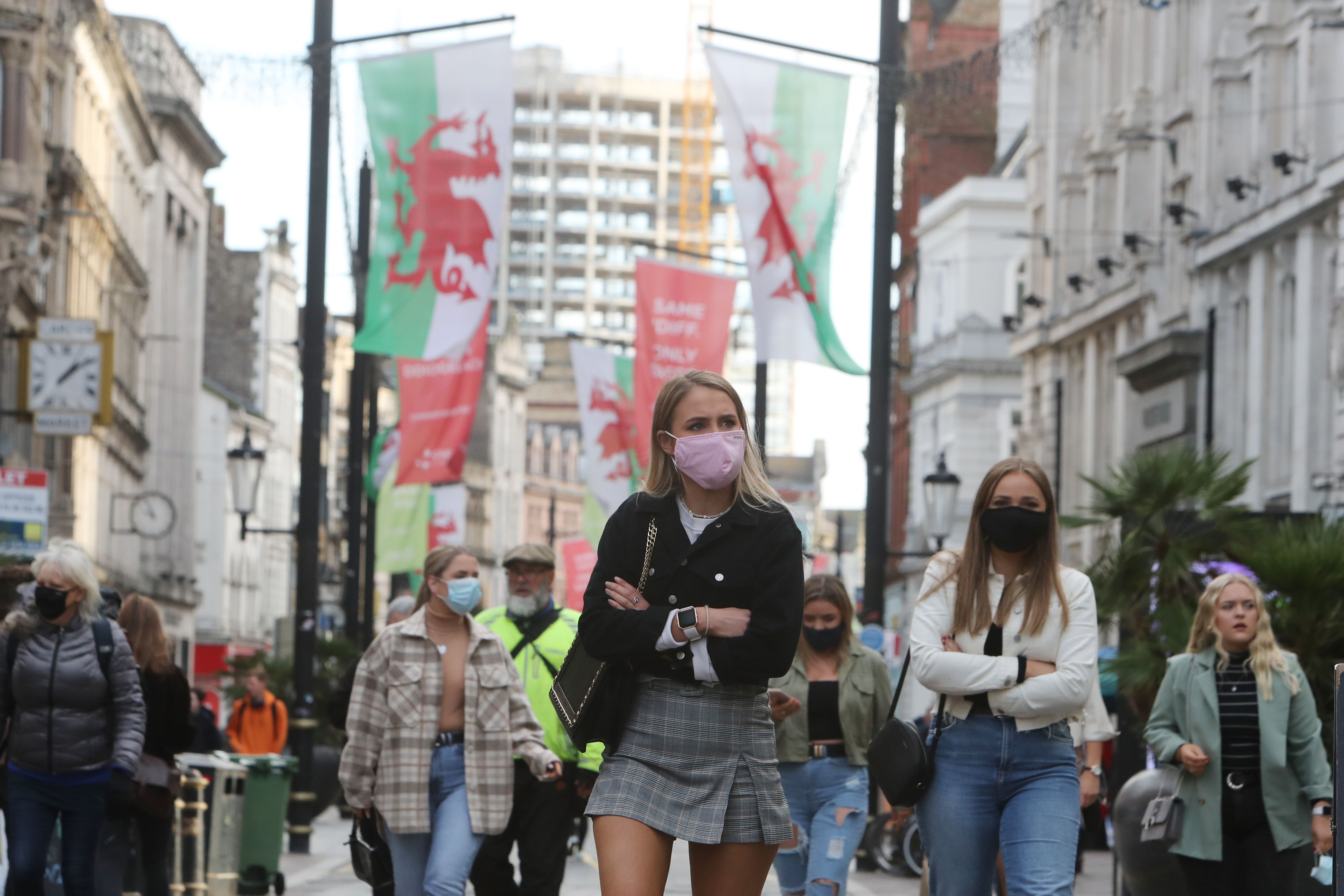 In Wales, all non-essential shops have shut for 17 days for a 'firebreak' lockdownCredit: AFP or licensors 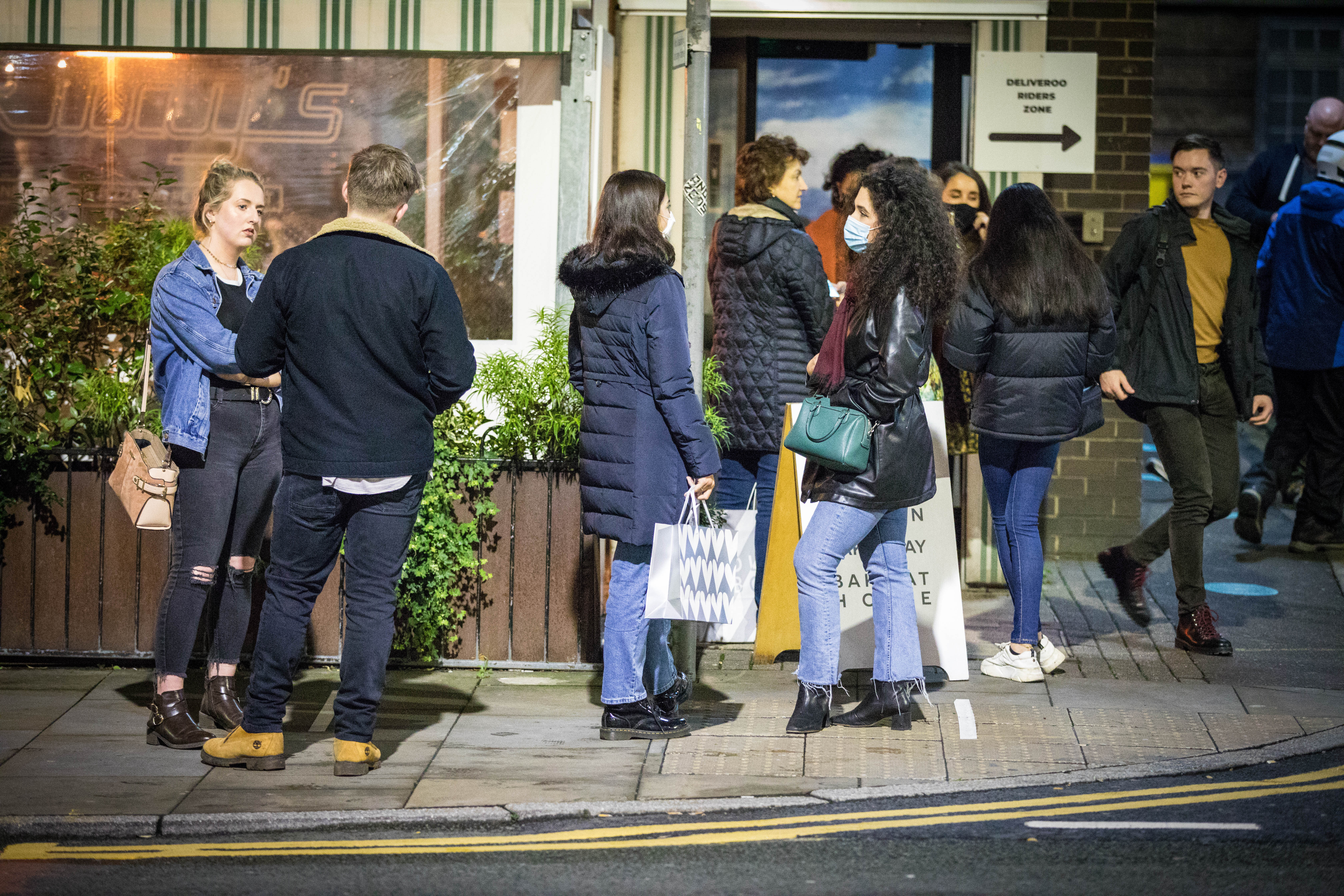 Meanwhile, pubs and bars in Manchester are allowed to remain open only if they can serve a 'substantial' mealCredit: ASP 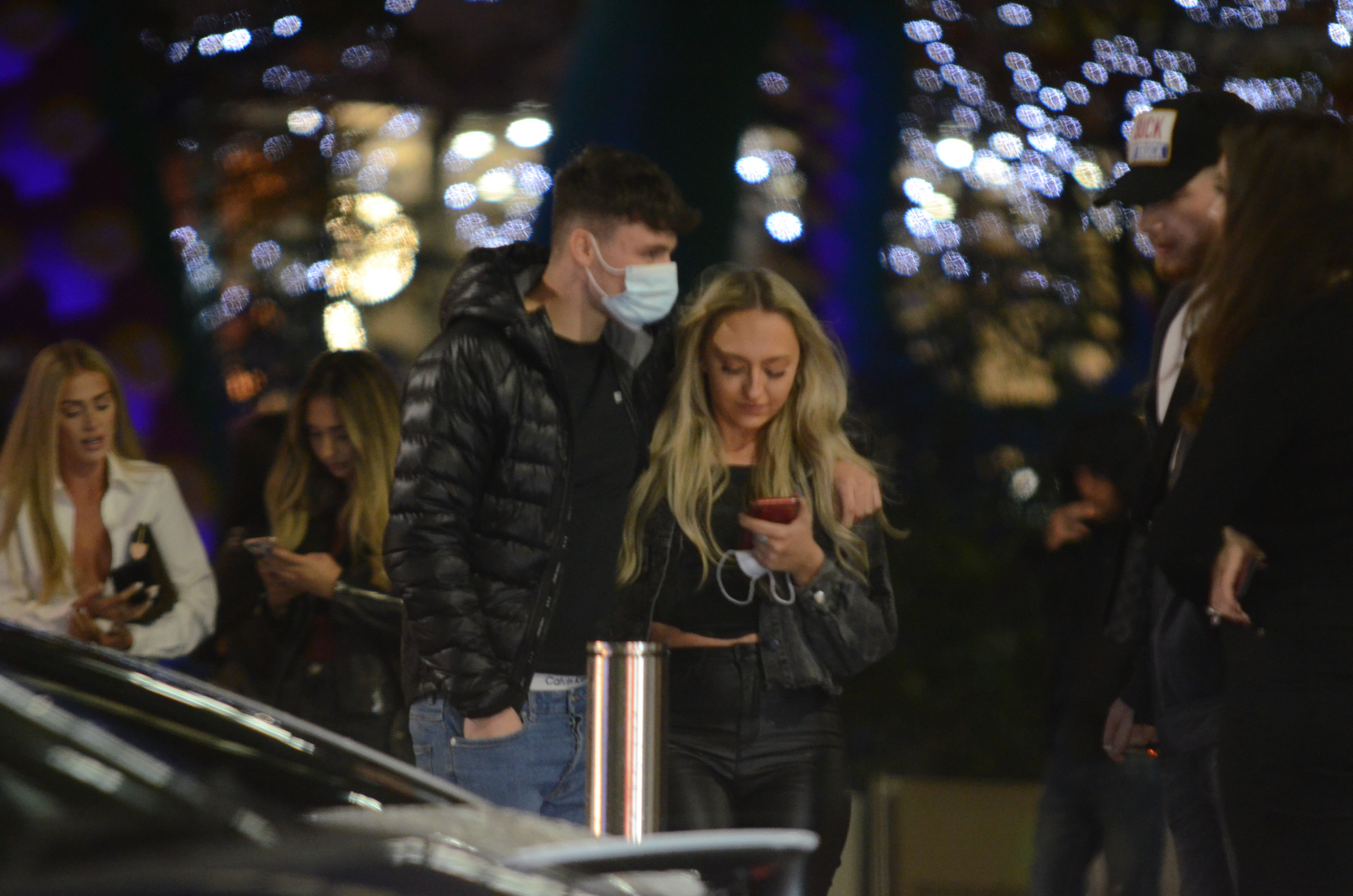 Many in the city hit the town regardless this weekend - enjoying drinks alongside mealsCredit: Splash News 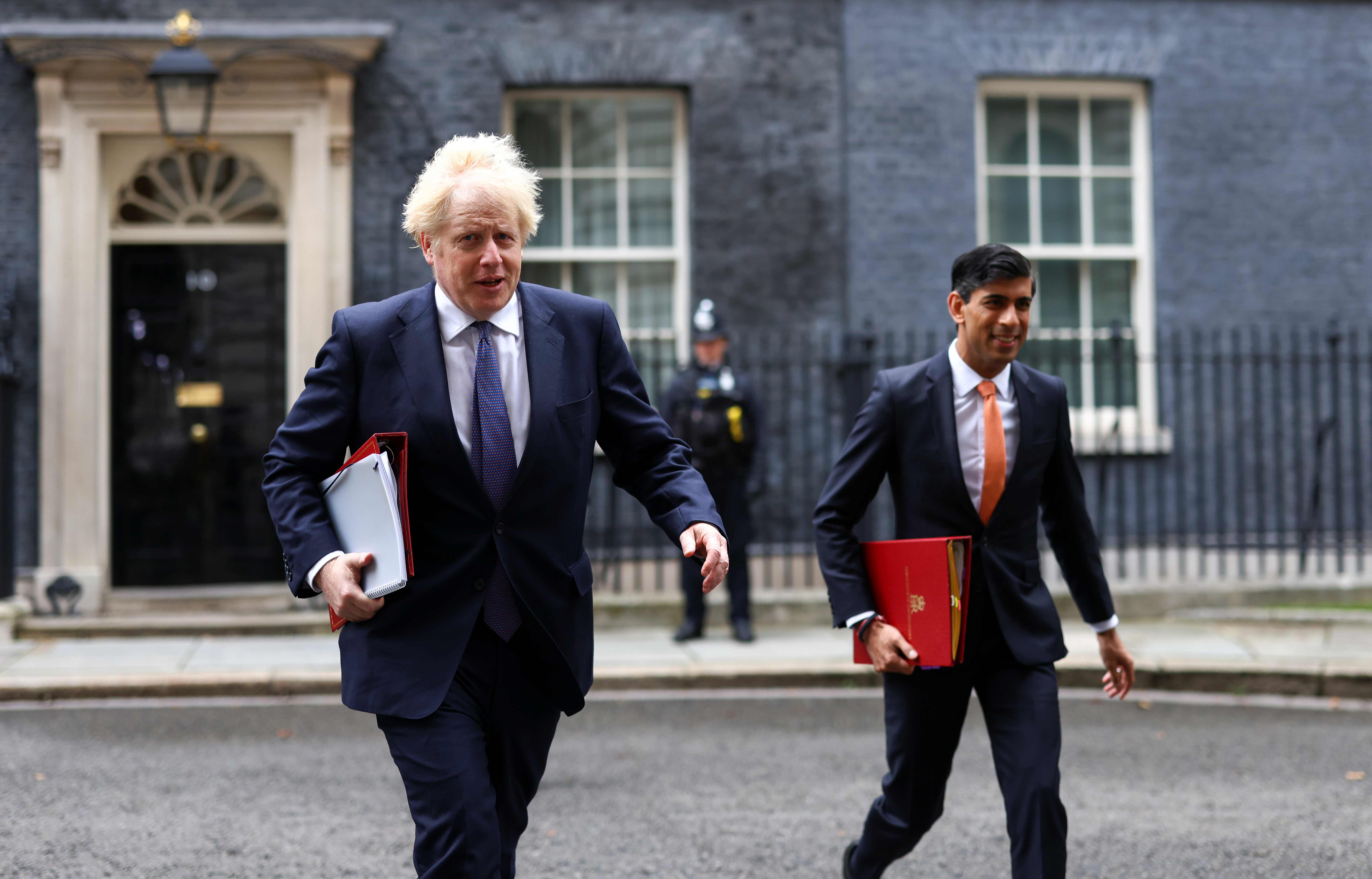 Both Boris Johnson and Mr Sunak have battled pressure for a second national lockdownCredit: Reuters

This month, the Treasury’s chief economic adviser Clare Lombardelli presented models showing the huge impact a second national lockdown would have to ministers.

This data reportedly led to the Government deciding not to impose a circuit-breaker - despite strong calls from senior politicians including Health Secretary Matt Hancock.

Sir Bernard Jenkin, the MP who chairs the Commons Liaison Committee, told the paper: "The Government must be looking at both Covid and economic statistics.

"Publishing both to explain the basis of decisions would instil public confidence.

"It would lead to better public understanding and so better compliance with the restrictions and bring much-needed balance to the debate about how we should respond." 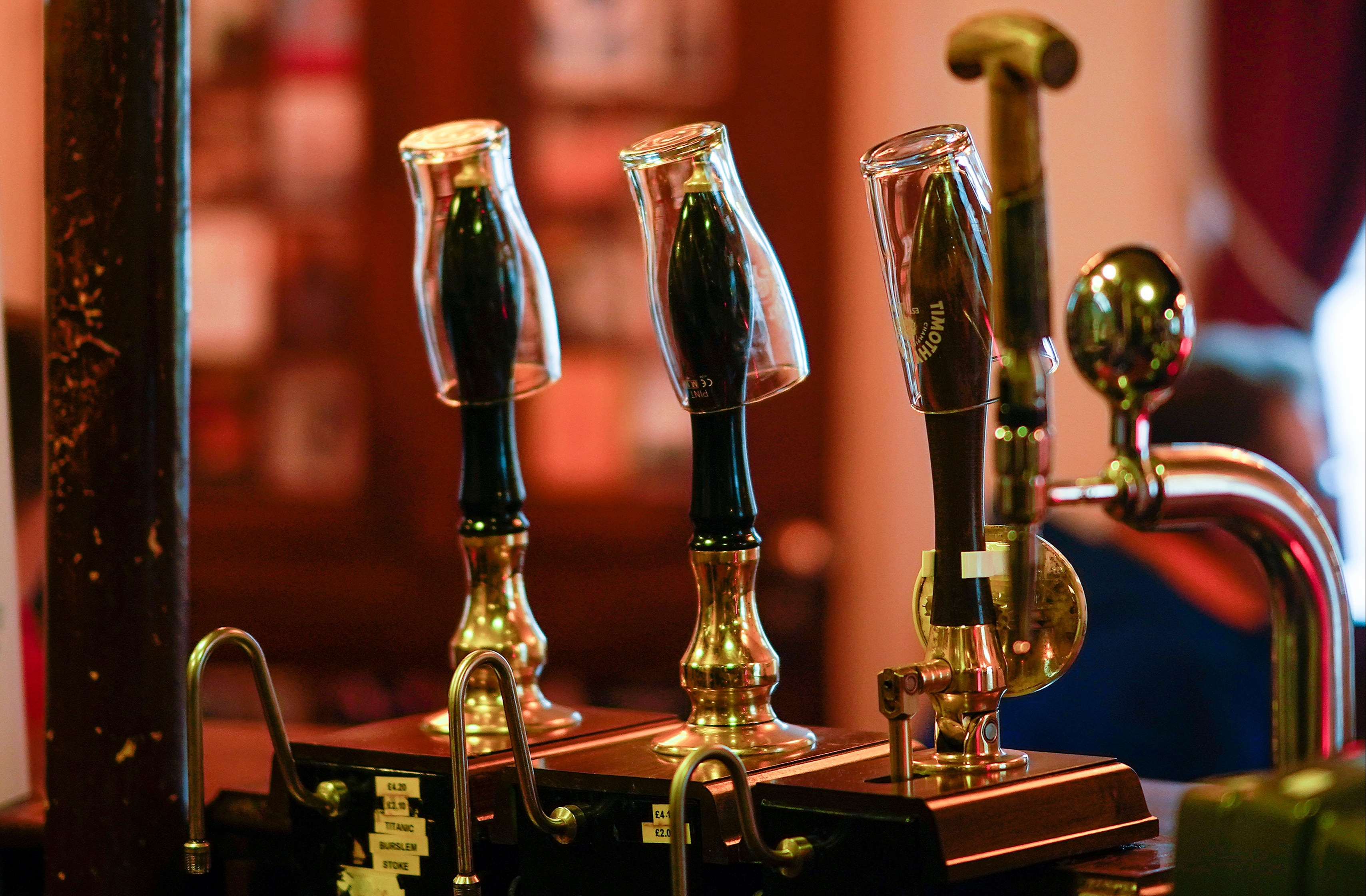 Many pubs and bars in tier three areas have been forced to shutter altogetherCredit: Getty Images - Getty 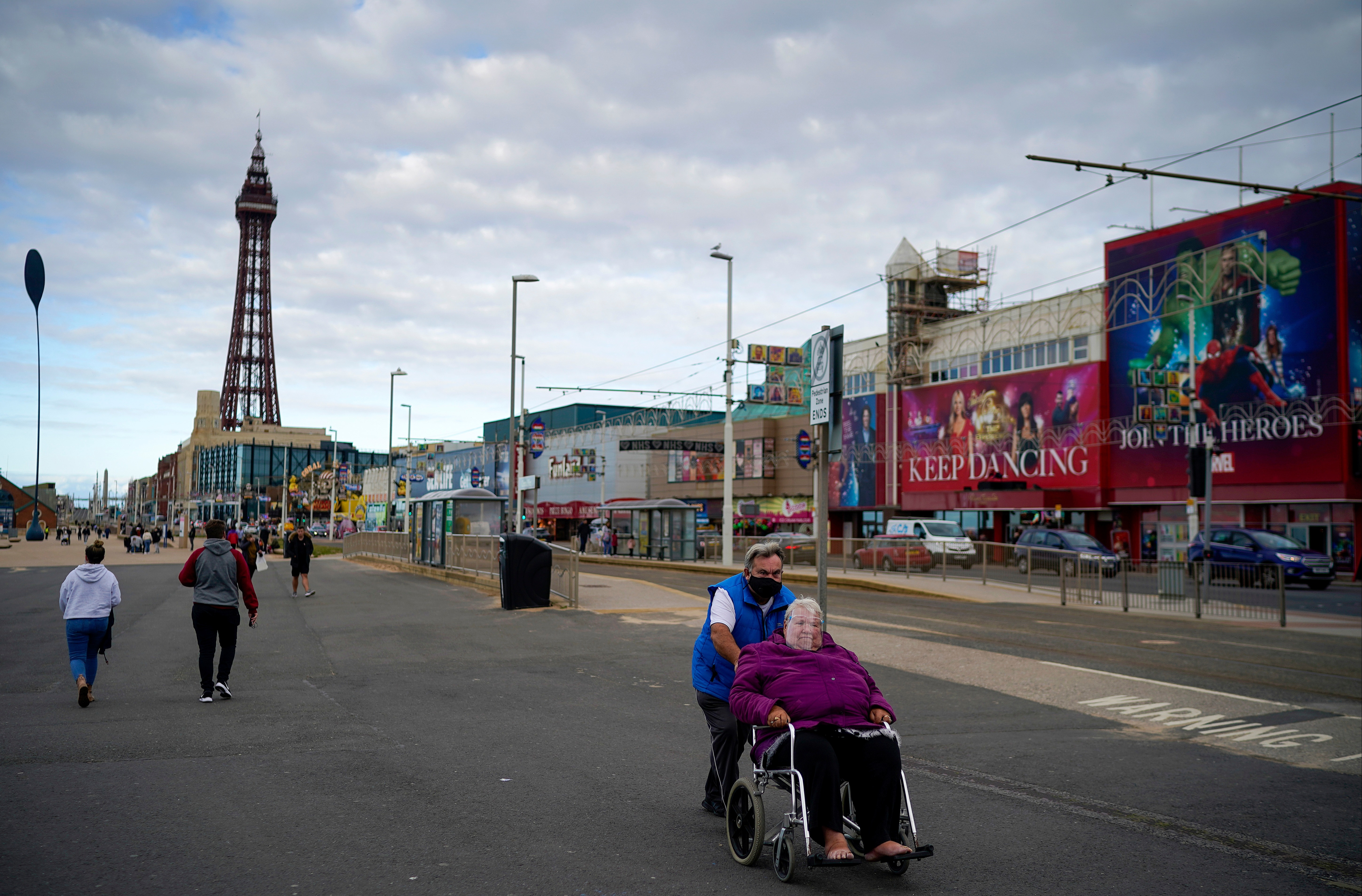 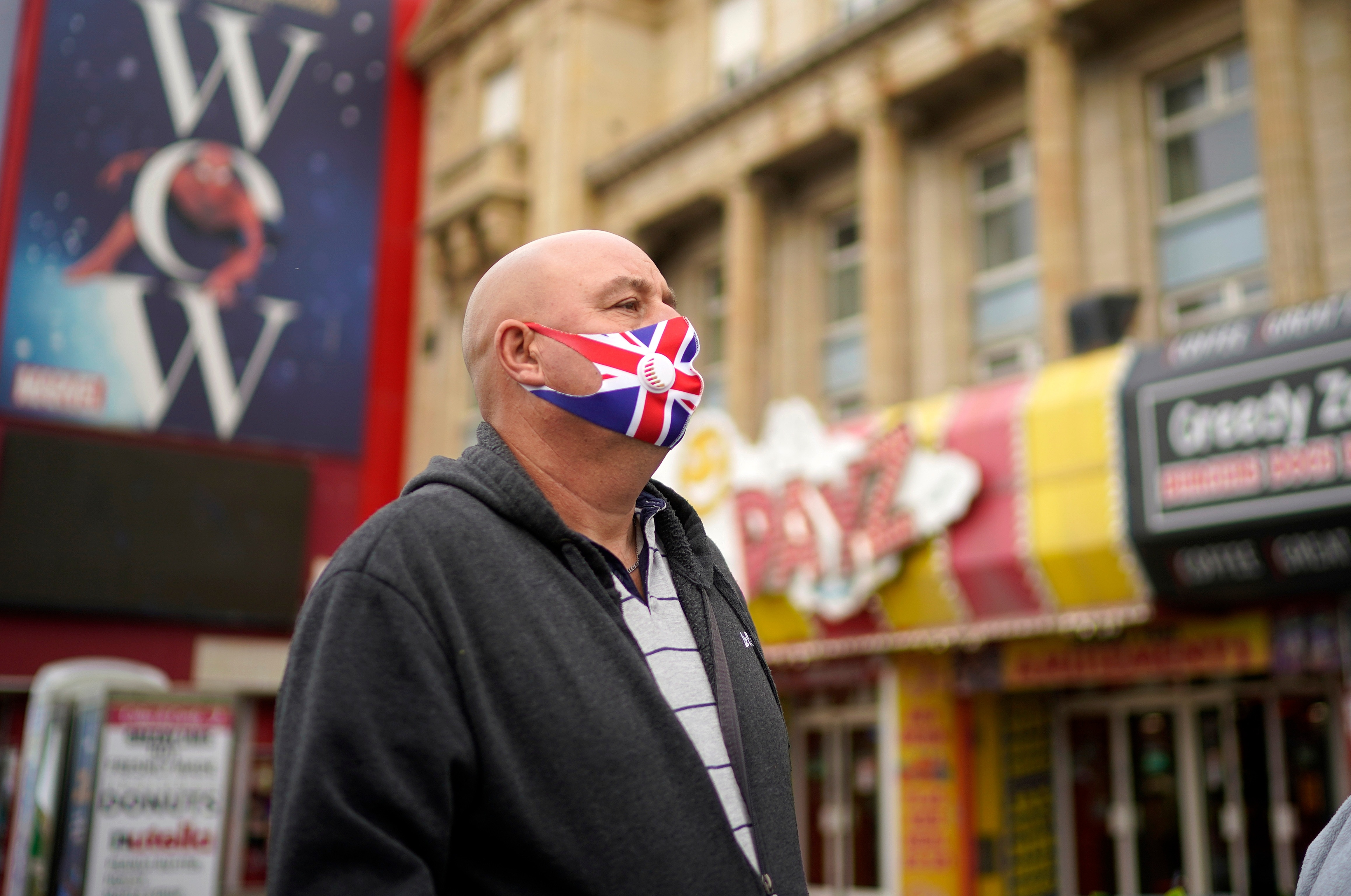 Sources close to Mr Sunak say it's right that Brits understand the impact Covid has had on the economyCredit: Getty Images - Getty

But not all politicians back the plans.

Baroness Altmann, the Conservative peer and former Pensions Minister, said: "It’s not about Covid deaths versus the economy.

"It is about deaths versus deaths."

A source close to Mr Sunak said: "We have spent more than £200billion already over the past months. We have to be sensible.

"The view, not just in the Treasury but across Government, is that it is our responsibility to make clear to people, for them to grasp what the balancing act and the trade-offs that the Cabinet, the Prime Minister and the Chancellor are having to make every day."

Another said: "The average age for Covid deaths is higher than average life expectancy."

And a Tory MP said: "We are trashing the lives of young people to save 80-year-olds."

Earlier this week, Mr Sunak revealed a fresh bumper furlough package which will pay even more wages to save the nation's boozers and restaurants - splashing out an extra £8billion. 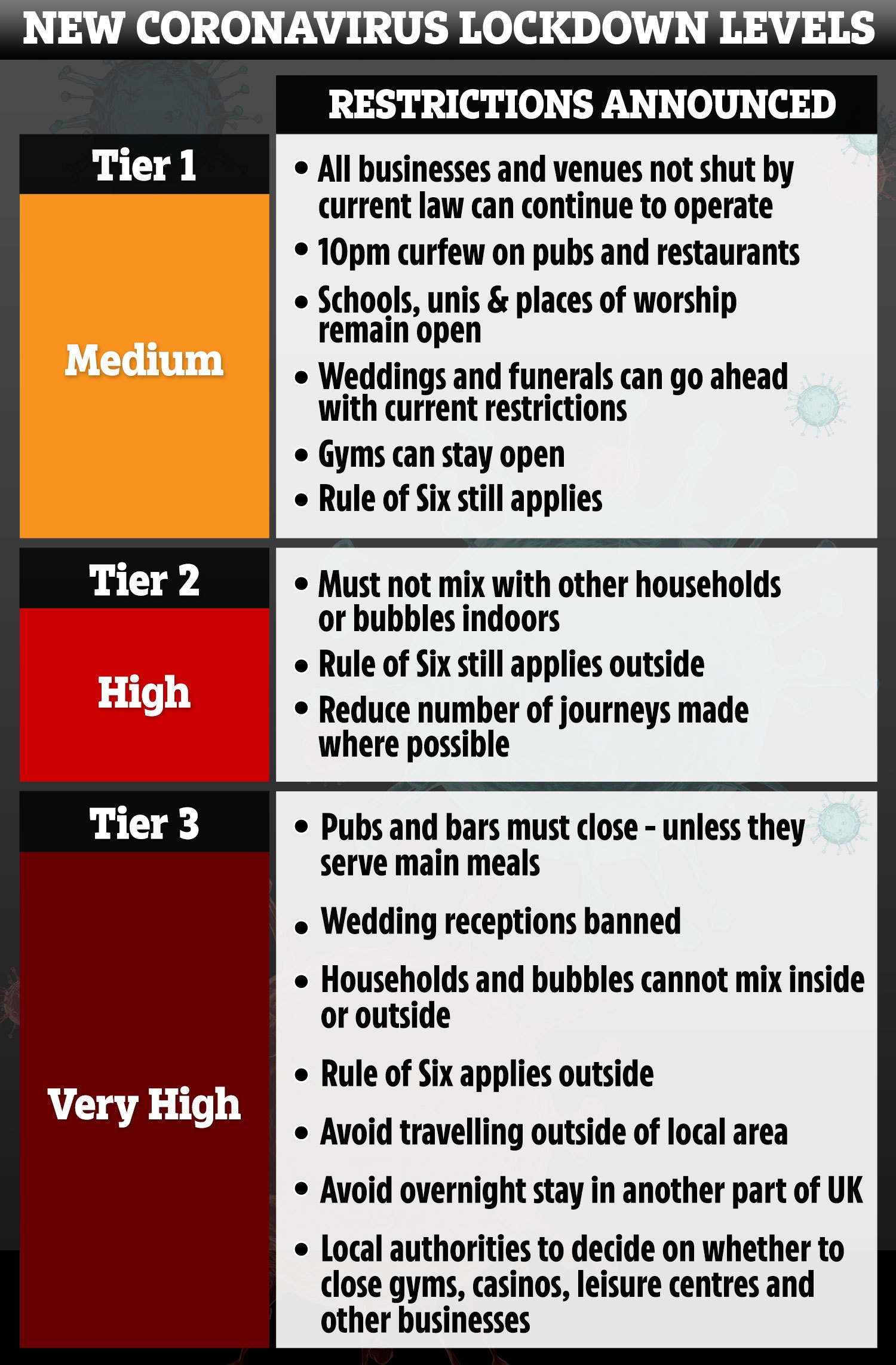