CHANCELLOR Rishi Sunak is set to unveil a £3billion of funding to help the NHS tackle the backlog caused by the coronavirus.

The package is expected to be announced as part of the government's spending review on Wednesday. 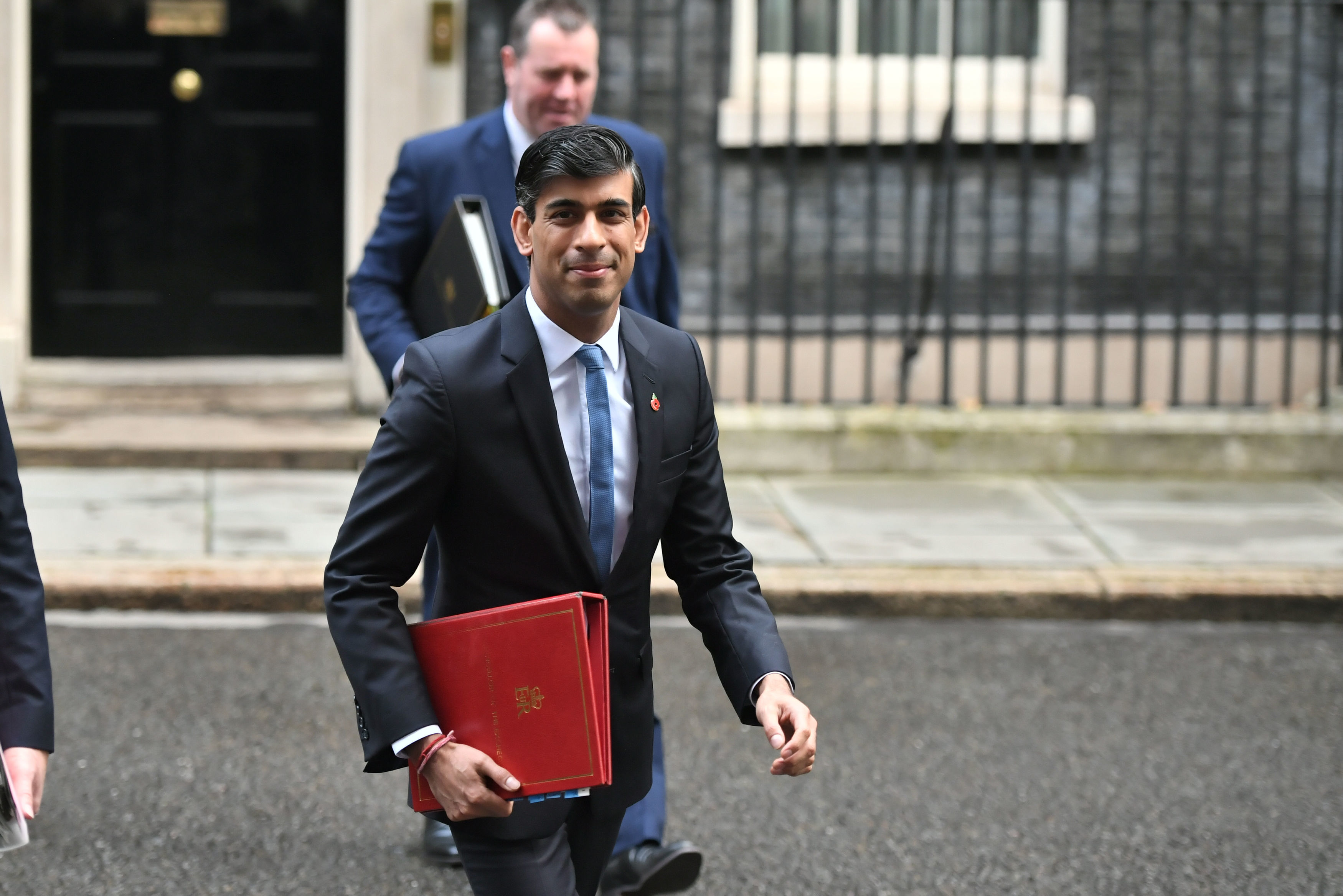 Chancellor Rishi Sunak is set to announce £3billion in extra funding for the NHSCredit: PA:Press Association 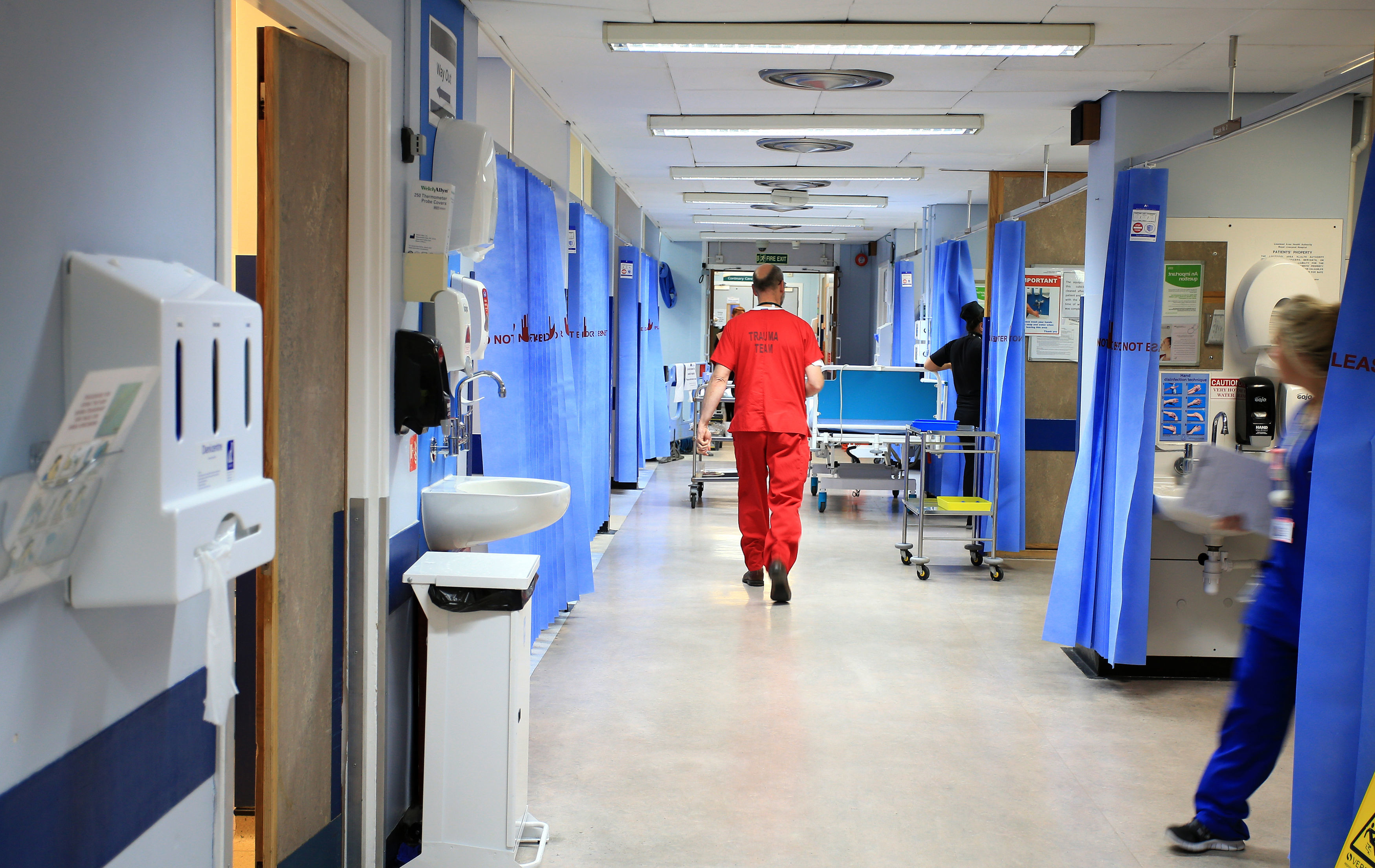 Postponements of elective surgeries since the pandemic got underway in March have left more than three million people on NHS waiting lists.

The spending will also include a £500million package for mental health services.

The majority be targeted at specialist services for young people, including in schools, and support for NHS workers.

Some will also be intended to reduce a backlog in adult mental health referrals.

Mr Sunak said: "The pandemic has had a major impact on mental health because of increased isolation and uncertainty.

"So it is vital we do everything we can to support our mental health services and ensure help is there for people.

"This funding will make sure those who need help get the right support as quickly as possible so they don't have to suffer in silence."

Wednesday will also see new funds pledged for other sectors impacted by the pandemic, the Mail on Sunday reports.

High street retailers are expected to benefit from tens of millions of pounds worth of additional support as well as a business rates exemption that will remain in place until the spring.

The chancellor will also unveil the much-delayed National Infrastructure Strategy, which will bring £100 billion of long-term spending to help tackle climate change and invest in transport.

A further £1.6billion will be announced to help address potholes and improvements for local roads.

Speaking on Saturday, Labour shadow chancellor Anneliese Dodds said the spending review "must lay the foundations for that recovery" and be used to prevent a return to the conditions that meant the UK was "so badly hit by the pandemic".

"That must include working together to build a better, more secure future for our country, so that we do not go back the fragility and instability of the way things were," Dodds told the Co-operative Party's local government conference.

She said local services should not be allowed to go back to being "on their knees" and that families should not be left with little savings and "struggling with the cost of living".

The spending review is also expected to confirm a public sector pay freeze, though it is thought frontline NHS doctors and nurses will be exempt.

The chancellor is also thought to considering stopping inflation-liked rises in welfare payments, the Mail on Sunday reports. 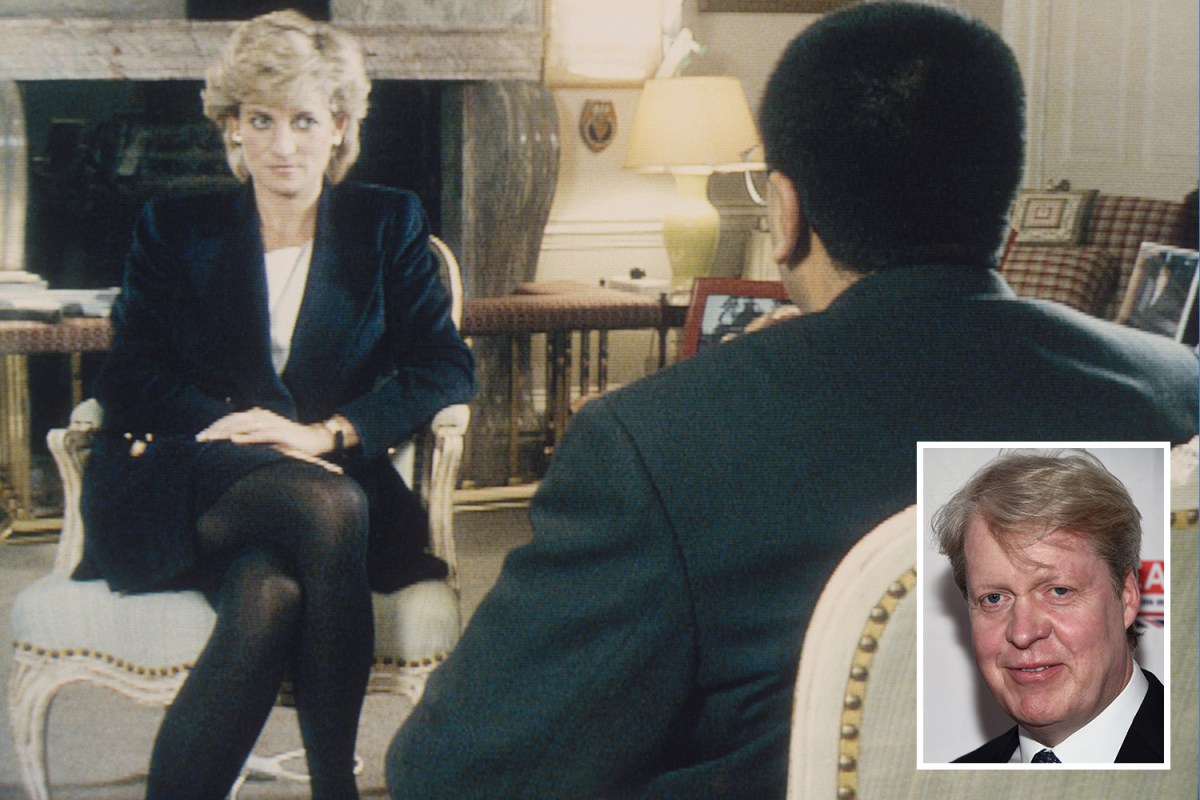