THE boss of trading platform Robinhood has denied a "conspiracy theory" claiming hedge funds forced it to block users from buying shares in GameStop.

The company has been accused of bowing to Wall Street after amateur traders caused mayhem in the markets and cost big investors a fortune. 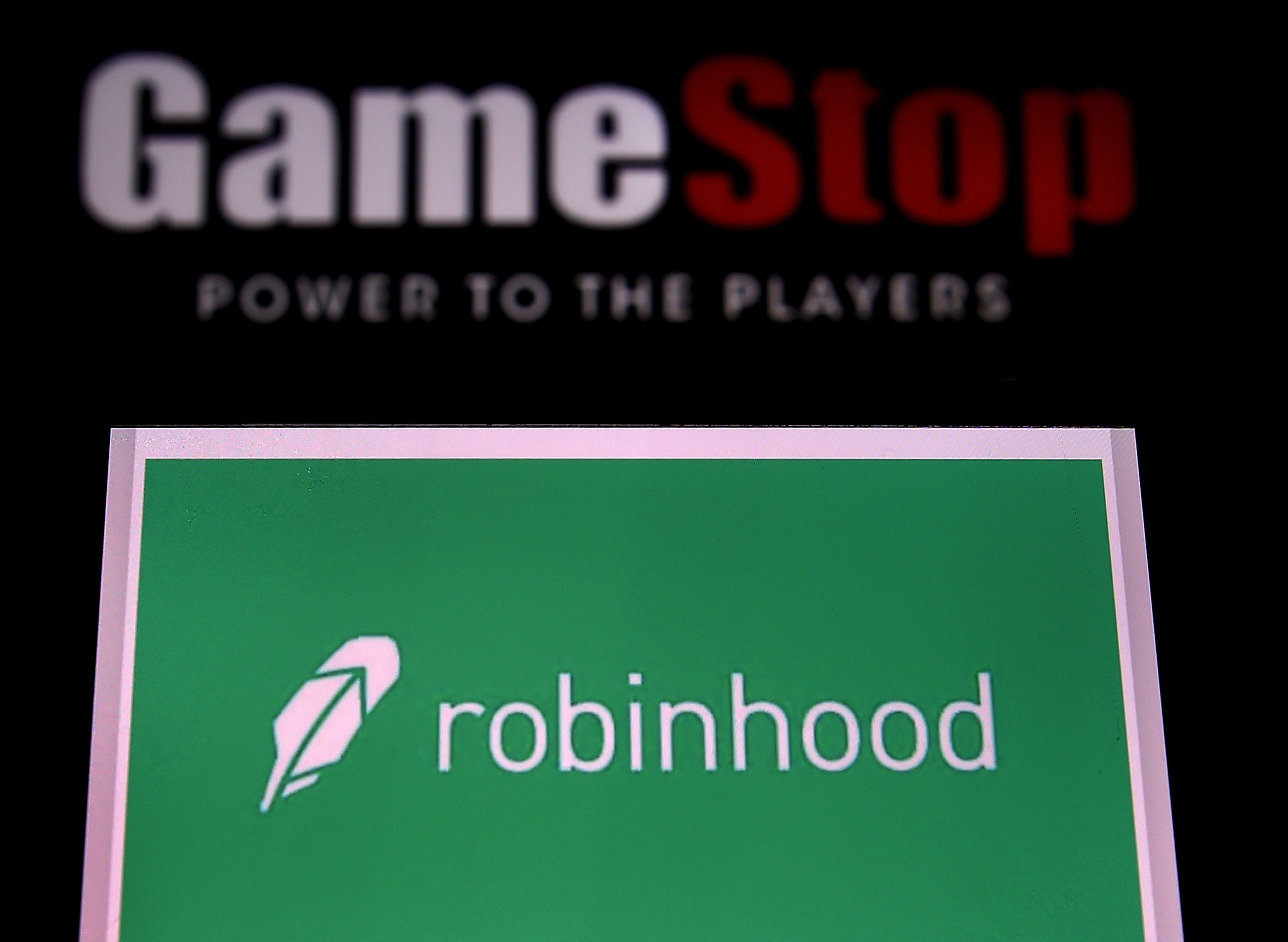 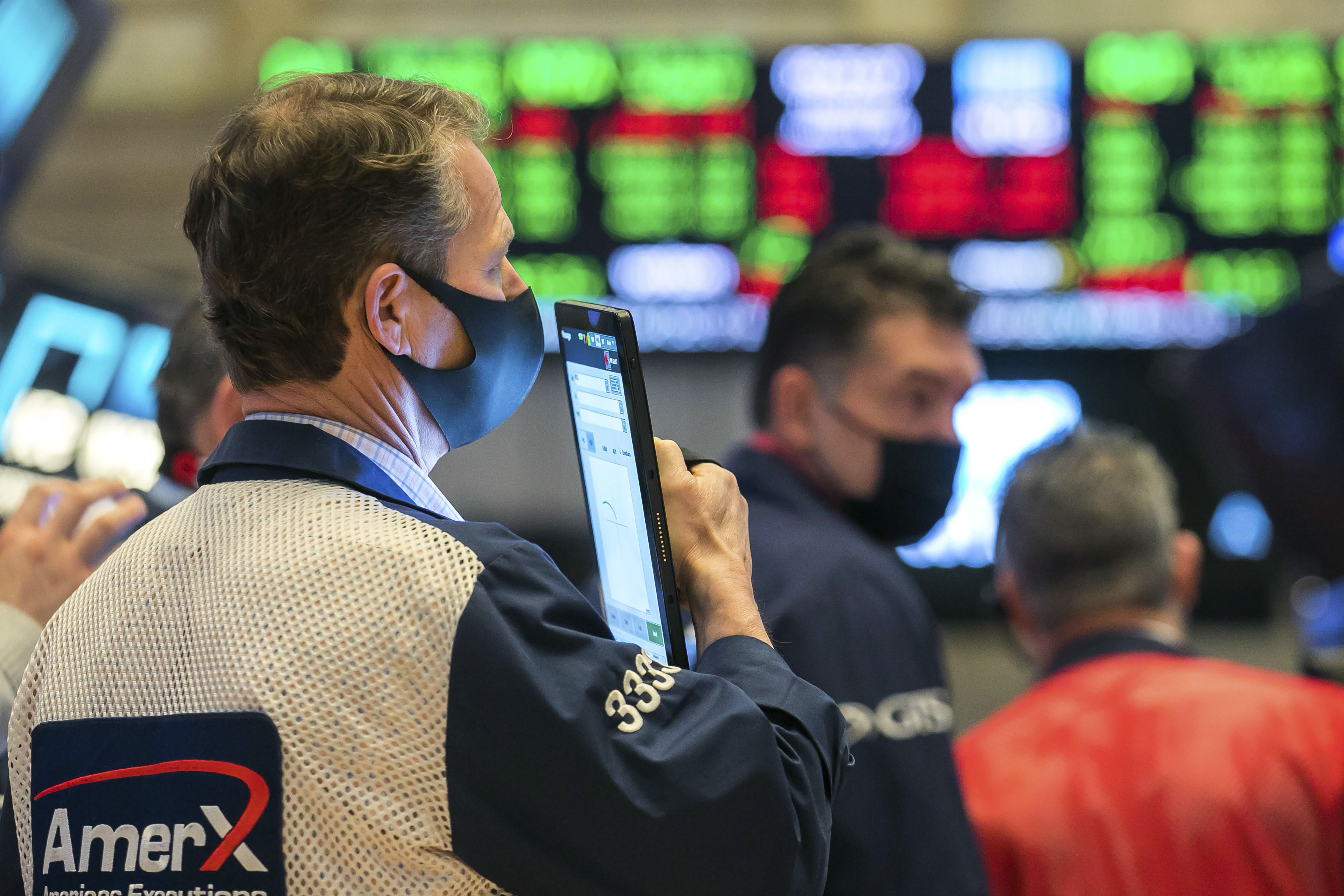 Earlier this week a "Reddit Rally" of small investors organising on a web forum bought up stock in video game retailer GameStop.

At one point shares soared by 700 per cent, sparking panic on Wall Street.

Part of their aim was to thwart hedge funds who had bet billions of dollars on the stock price falling in a practice known as short selling.

Shares tumbled again on Thursday after Robinhood and other platforms suspended trades in the unfancied stocks. 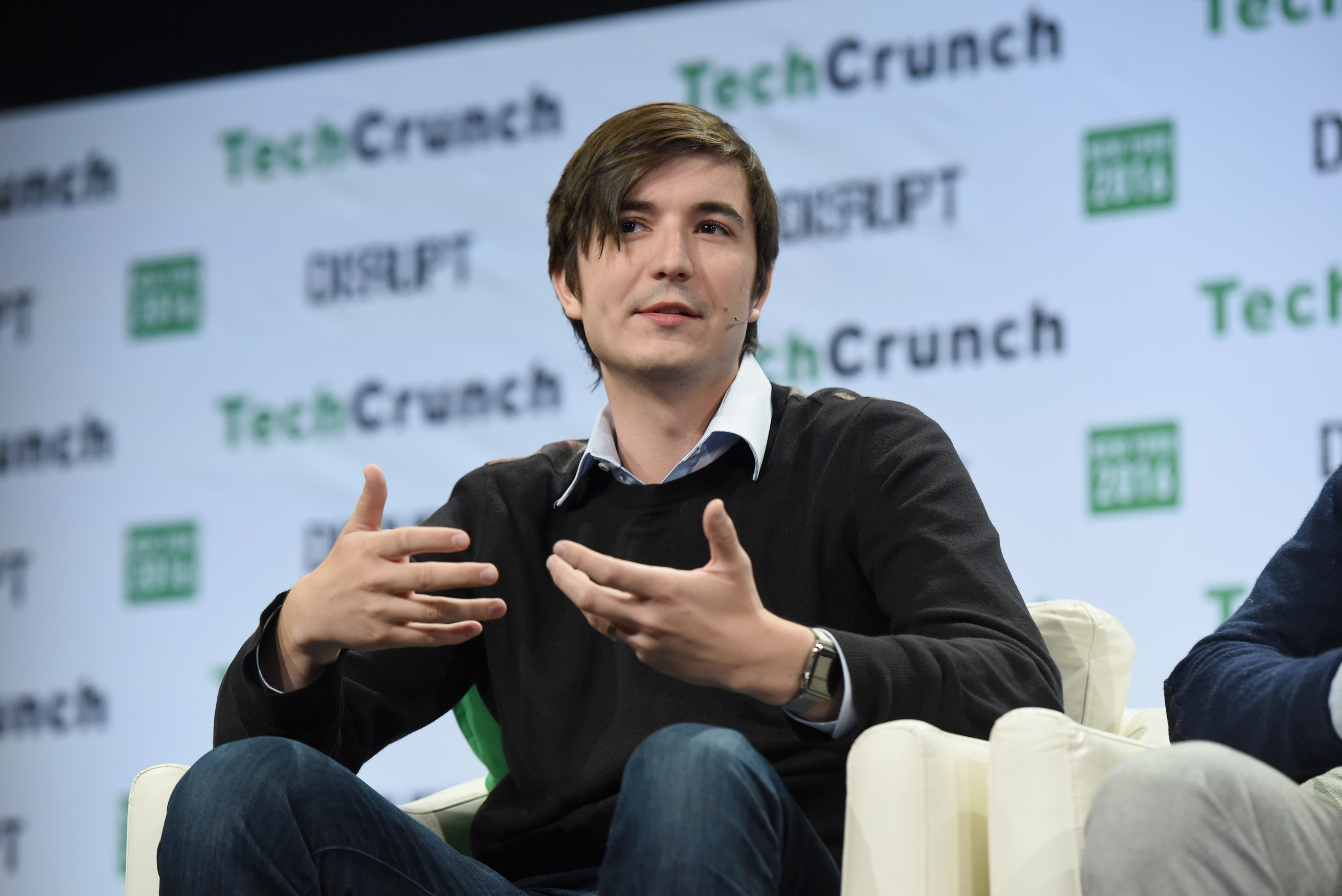 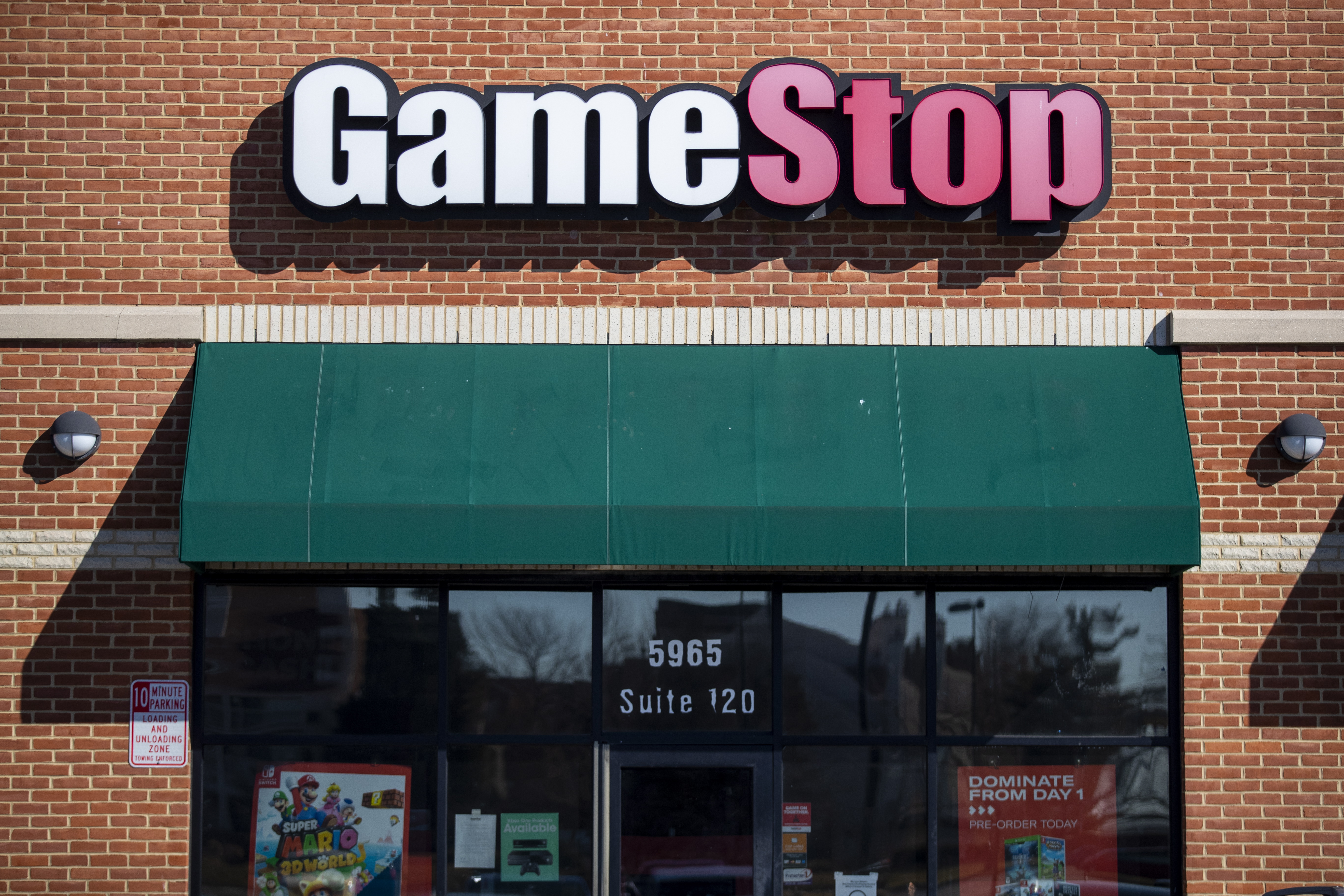 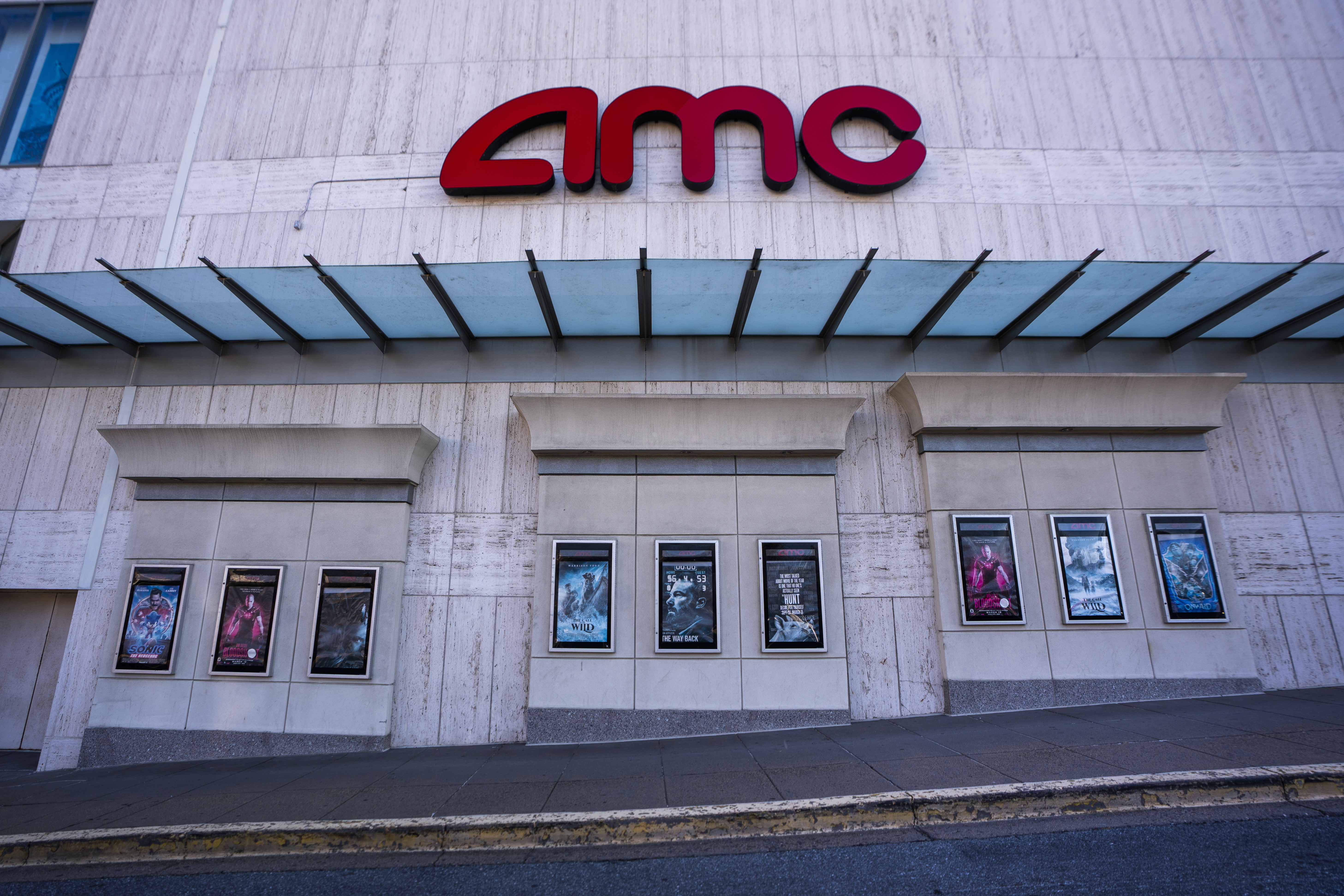 They also ramped up the stock price of AMC EntertainmentCredit: EPA

Some critics focused on the fact Robinhood sells trading data to the hedge fund Citadel, which injected billions into another fund that racked up huge losses on GameStop short positions.

Last night Robinhood CEO Vlad Tenev rubbished the idea that Citadel or any other firm had twisted his arm.

He told Yahoo Finance: “On that conspiracy theory, I think I’ve over and over again said it’s not true.

“Our decision to temporarily restrict customers from buying certain securities had nothing to do with a market maker or a market participant or anyone like that putting pressure on us or asking us to do that.

"It was entirely about market dynamics and clearing house deposit requirements as per regulations.”

Strict regulations dictate the level of collateral brokers need to cover customers' trades while they "settle" in a so-called clearing house.

WeBull, a Chinese-owned rival platform, gave a similar reason for why it also briefly suspended trades in GameStop, AMC and Koss.

Donald Trump Jr tweeted: "I don’t recall the part of the story when Robin Hood sells out and starts to be a mercenary for the crown.

"Apparently everyone has a price."

"We now need to know more about @RobinhoodApp’s decision to block retail investors from purchasing stock while hedge funds are freely able to trade the stock as they see fit."

The Securities and Exchange Commission has said it is investigating the actions of all "regulated partipants" involved in the GameStop row.