A SECRETIVE Russian hacker masterminding cyber attacks on the West has been unmasked — after posting pics of himself buying Kinder Eggs for his kids.

Agent Anatoliy Kovalev, 29, was named as leading a “phishing” attack on Porton Down science centre, Wilts. 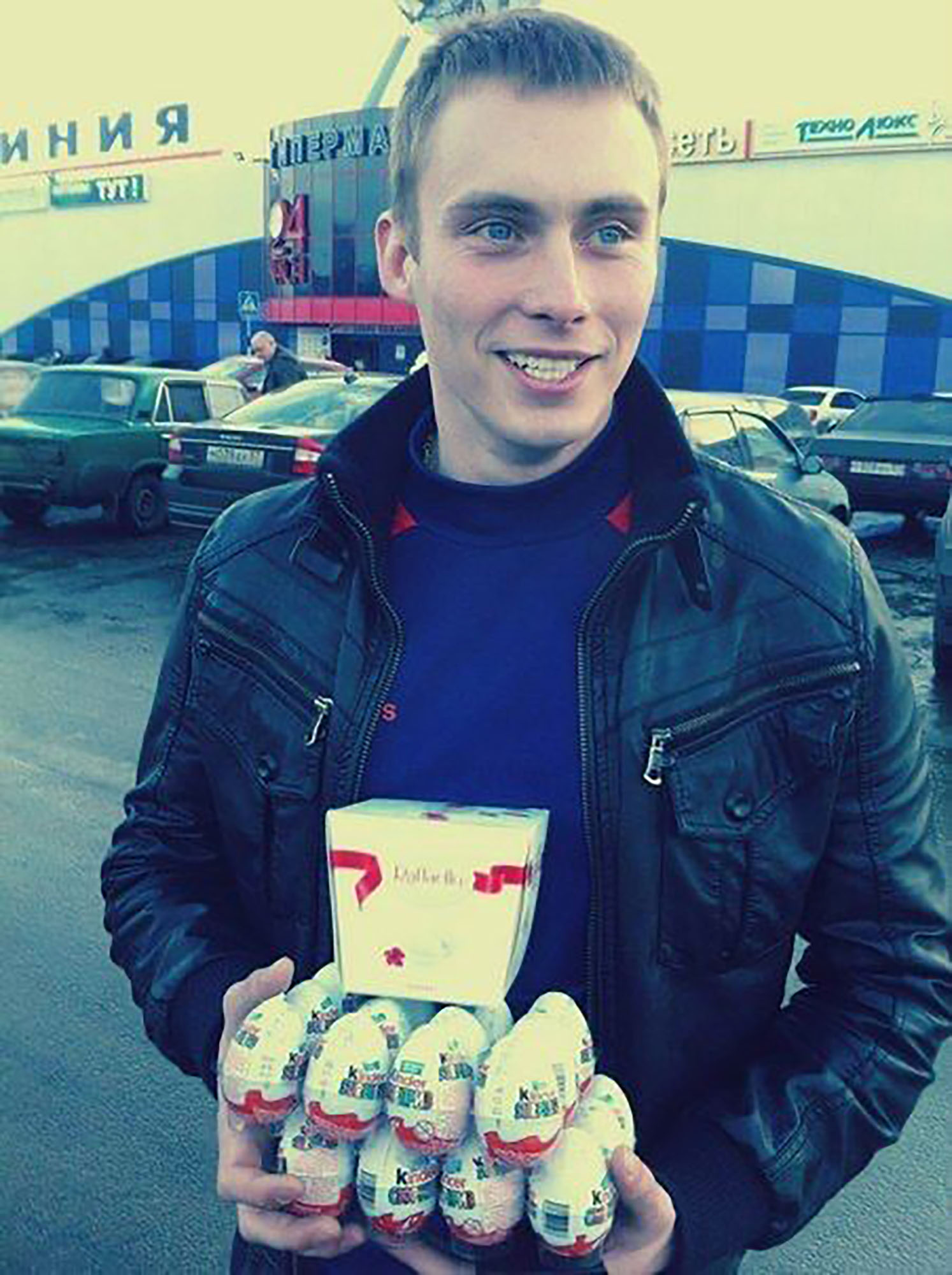 Agent Anatoliy Kovalev, 29, who masterminded attacks on the West was unmasked after posting pics of himself buying chocolate eggs for his kidsCredit: Social media 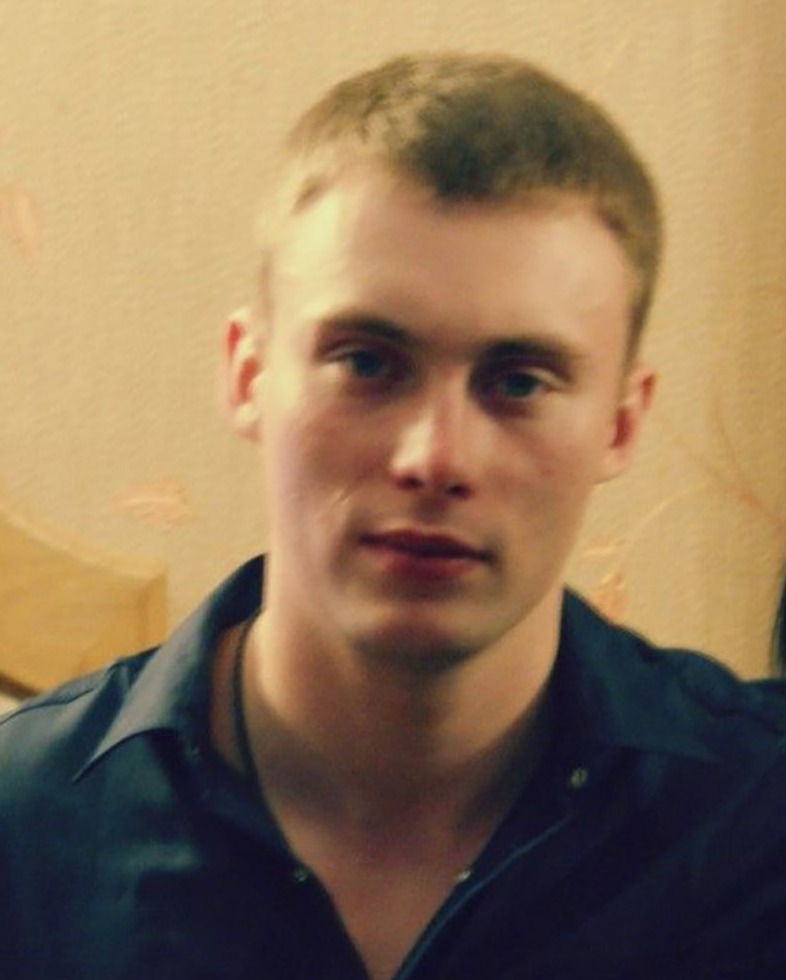 The spook bizarrely left his social media profile open for all to seeCredit: Social media

But the spook bizarrely left his social media profile open, with pics showing him buying chocs at a supermarket and relaxing at home with his mum Zhanna.

Kovalev’s attack on the facility came after Brit scientists identified Novichok as the poison used by Russian hitmen against Sergei Skripal and his daughter Yulia in Salisbury in 2018.

He was among six Russian GRU agents charged by the US over cyber attacks against the 2016 US Presidential election, the 2017 French election, the 2018 Winter Olympics and Ukraine’s power grid.

He is also said to have used his skills to boost his own fortune, targeting Russian real estate firms, car dealers and cryptocurrency exchanges.

A comrade, Yuriy Andrienko, 32, also allowed access to his social media, with pics of himself with glamorous partner Zhanna Minaeva, 35. 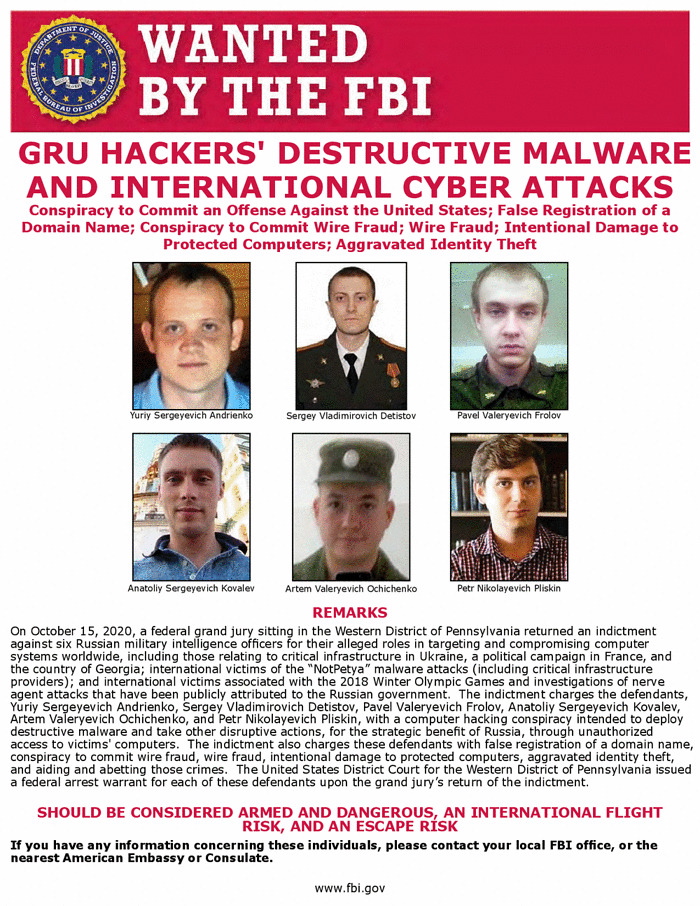 The agent was one of a group of hackers wanted by the FBICredit: EPA