Russian military historian, 64, shot and beheaded his student lover, 24, then partied and drank cognac with friends

A RUSSIAN military historian has been jailed for more than 12 years after shooting and beheading his student lover before boozing on cognac. 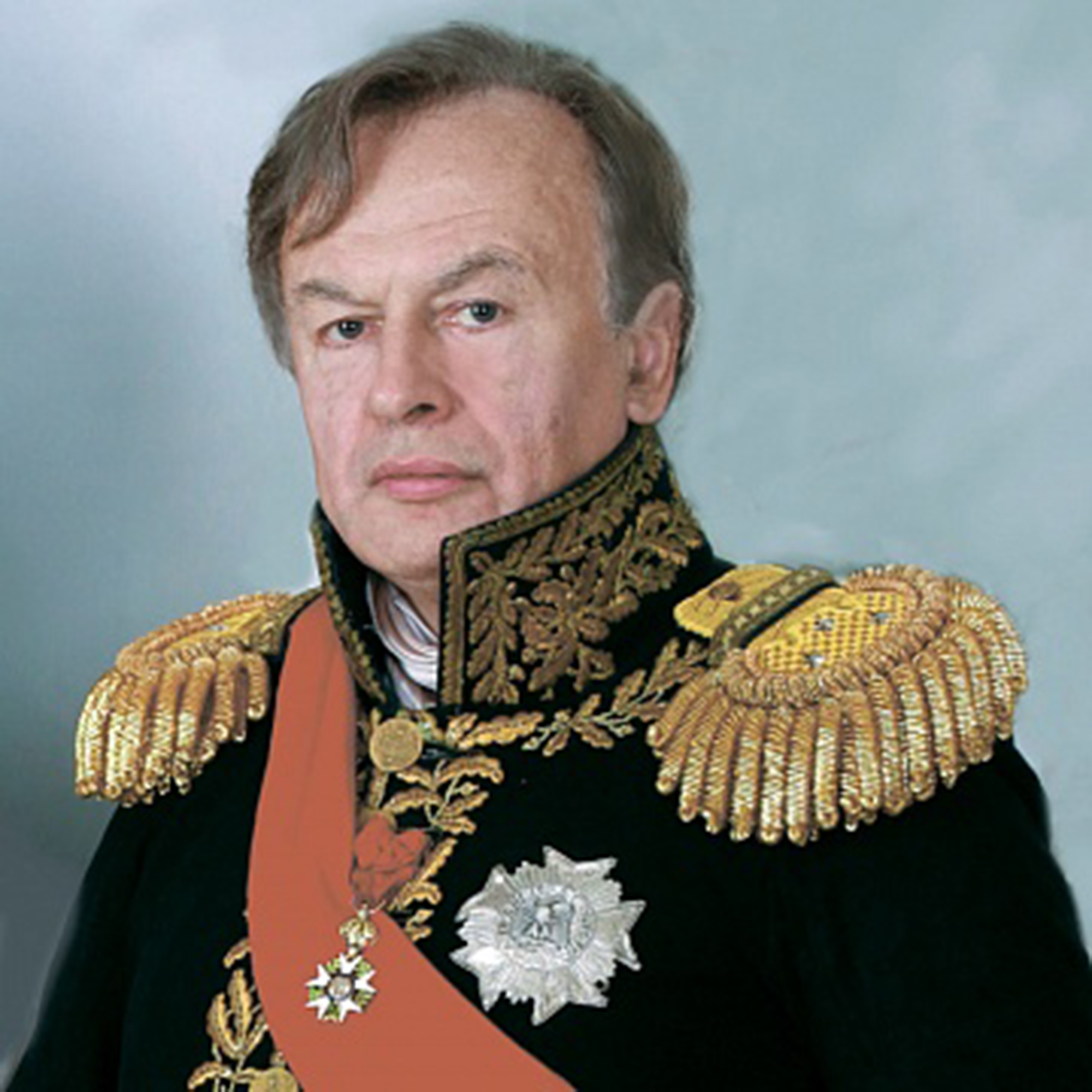 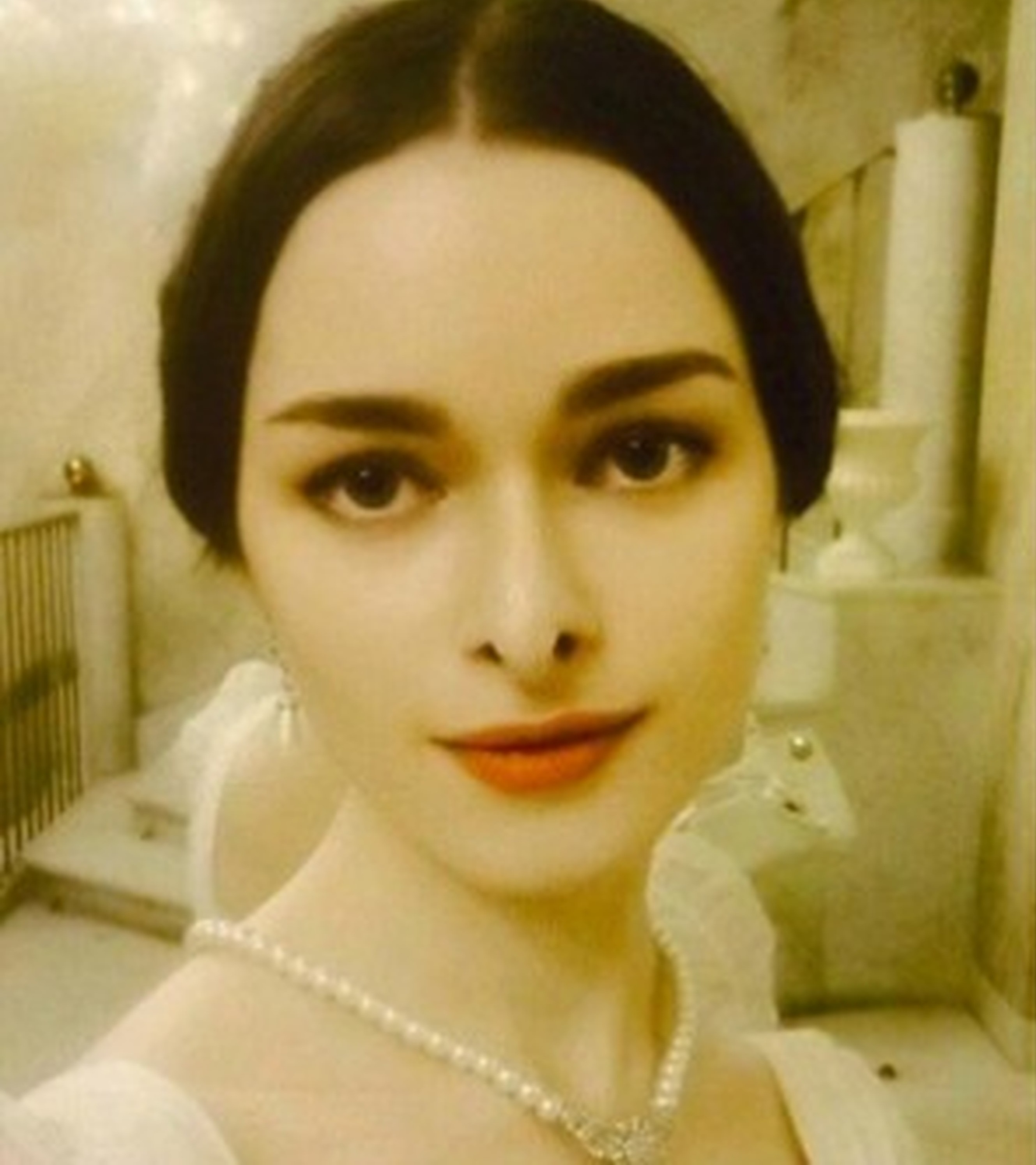 Anastasia Yeschenko was shot and dismembered by the historian Credit: East2west News 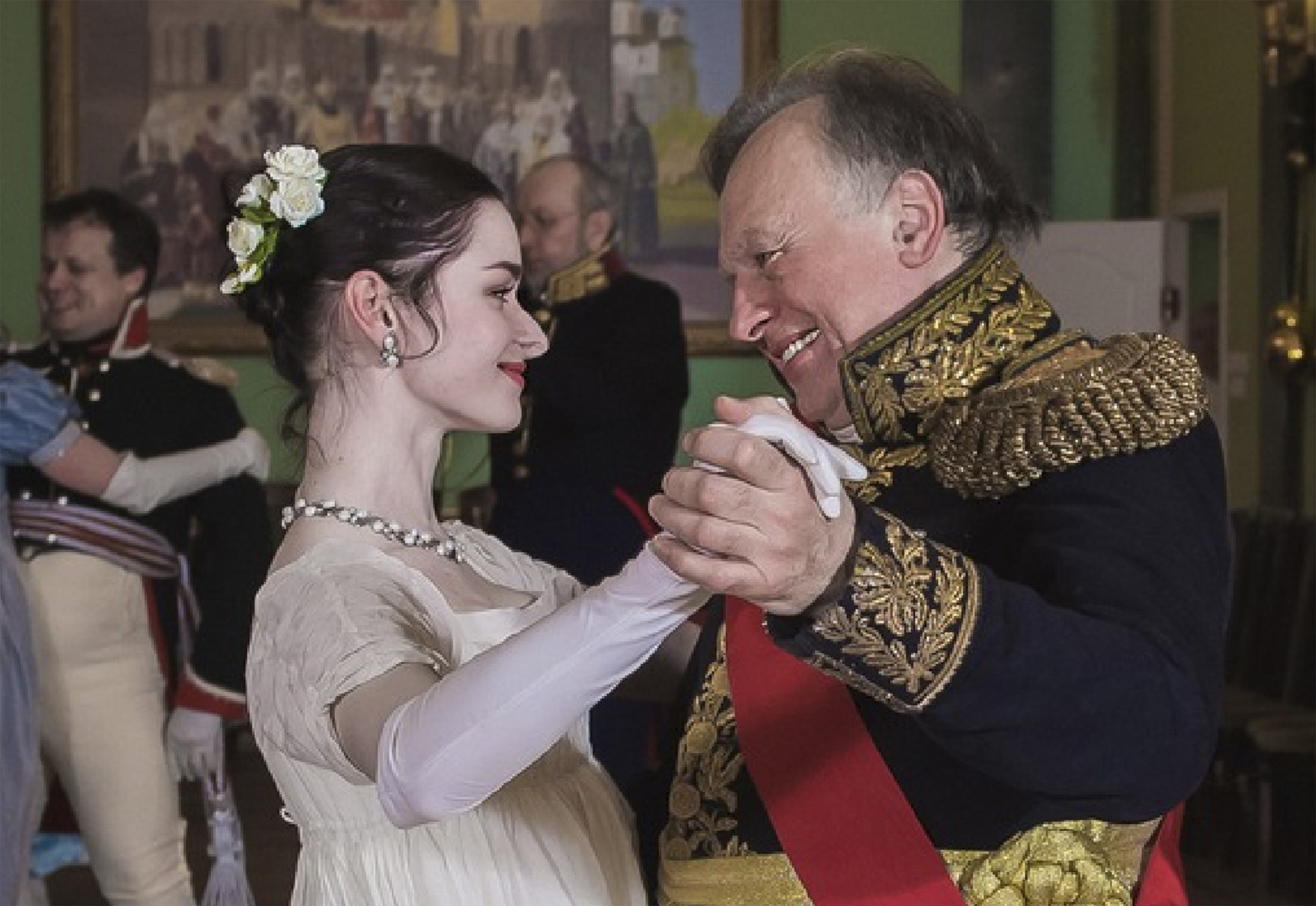 The couple had both been history enthusiasts Credit: VK.com

Her severed head was found wrapped in an IKEA plastic bag in his plush apartment, while her torso and legs were all dredged from the river.

The once distinguished academic - who had lectured at the Sorbonne and held France’s distinguished Legion of Honour - admitted his life is now in ruins as he was sent to a prison colony.

He remained impassive in a mask as he was sentenced to 12-and-a-half years by the court in St Petersburg.

“He shot her, then tried to strangle her, but she continued showing signs of life so he shot her again,” said the judge, Yulia Maksimenko.

He killed his lover with a total of four shots - one through the right eye - from a sawn-off Soviet-era TOZ-17 stylised as a 19th century cavalry gun.

After killing her and stashing her body under a bed, he had a party with friends.

“His friends visited him, they all drank cognac," the court heard.

And once they left, he then beheaded and dismembered the corpse in the bathroom of his home. 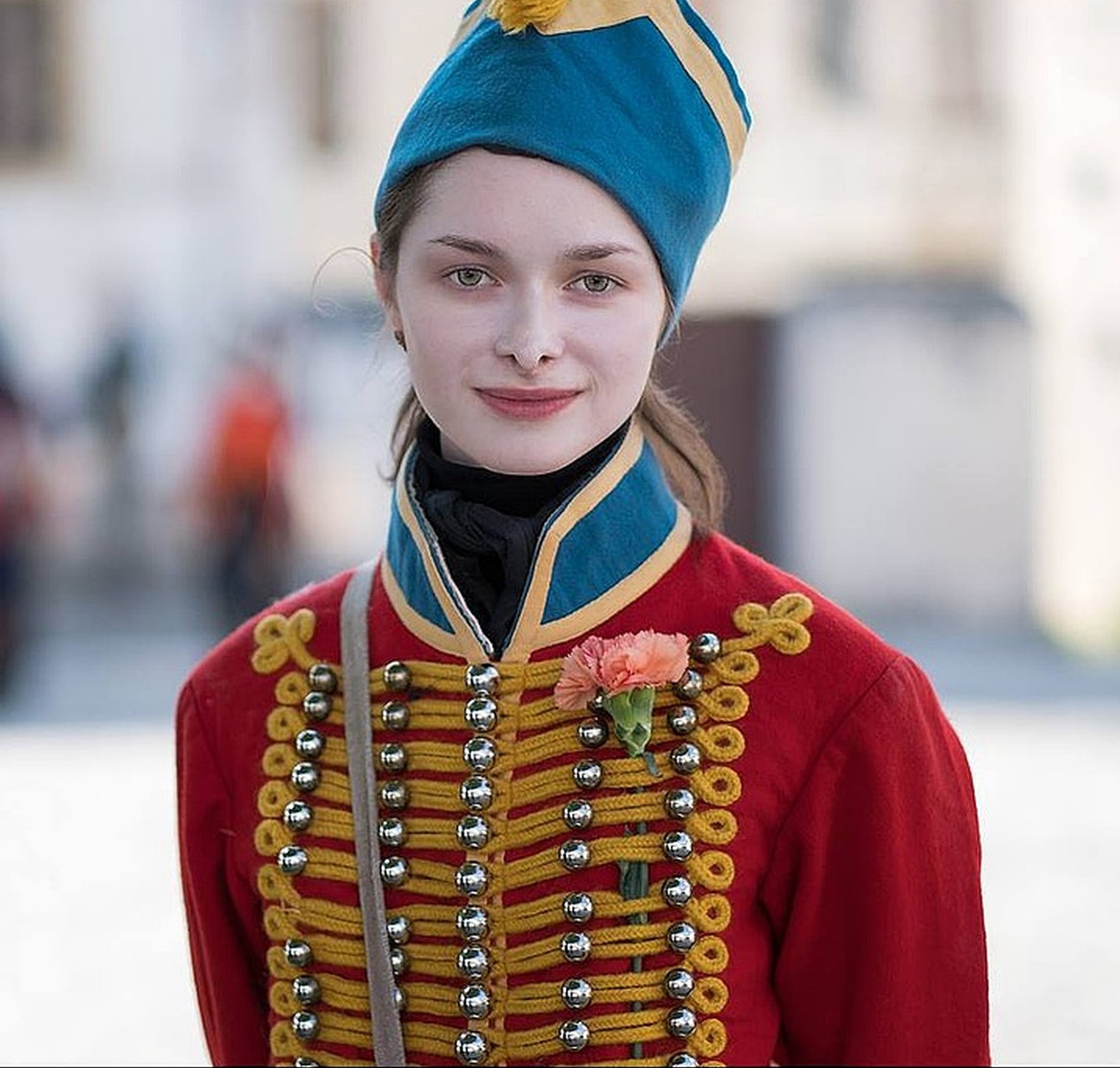 Anastasia Yeschenko was the latest student to strike up a relationship with Sokolov Credit: East2west News 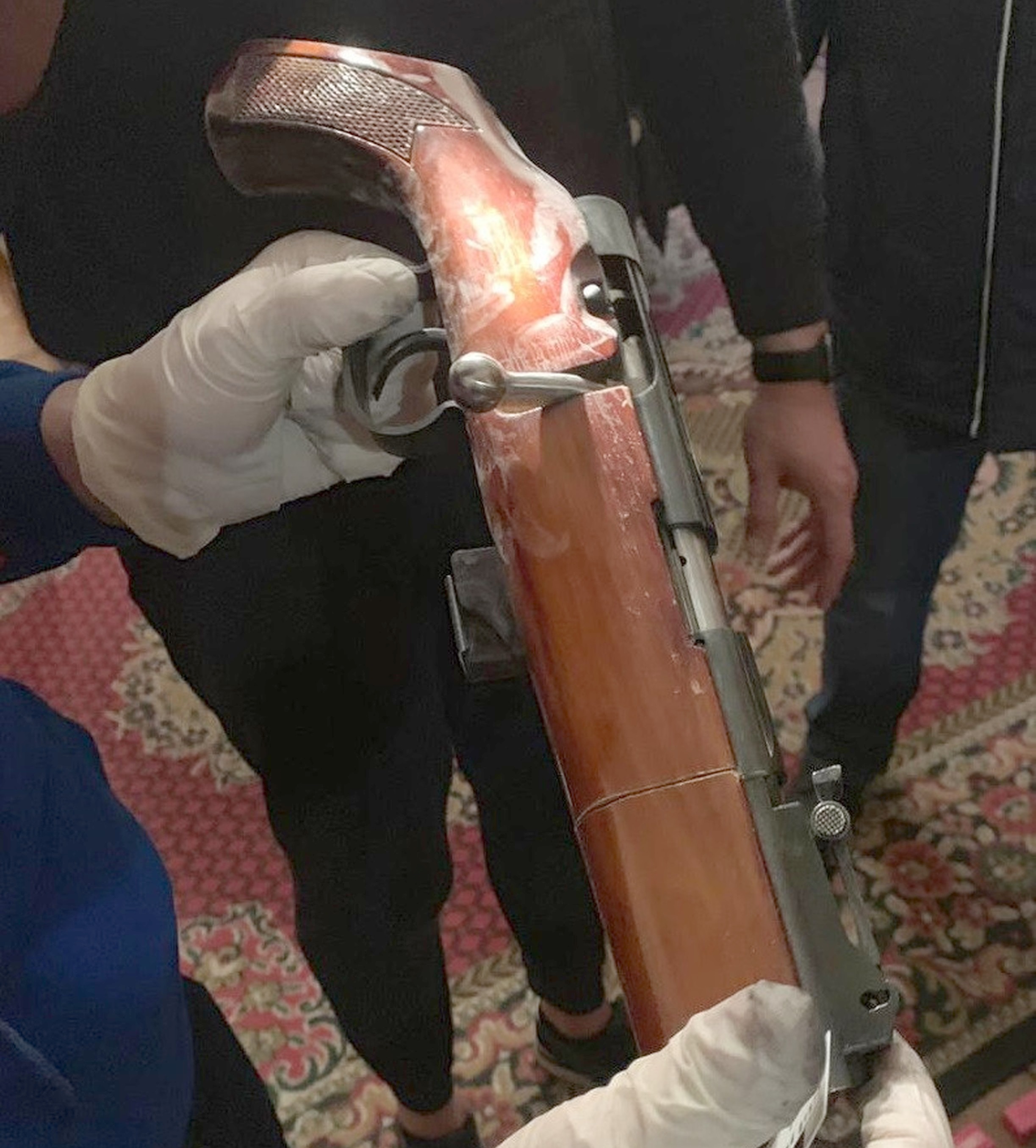 Sokolov used an shotgun mocked up as an antique cavalry gun to kill Anastasia Credit: Moika78 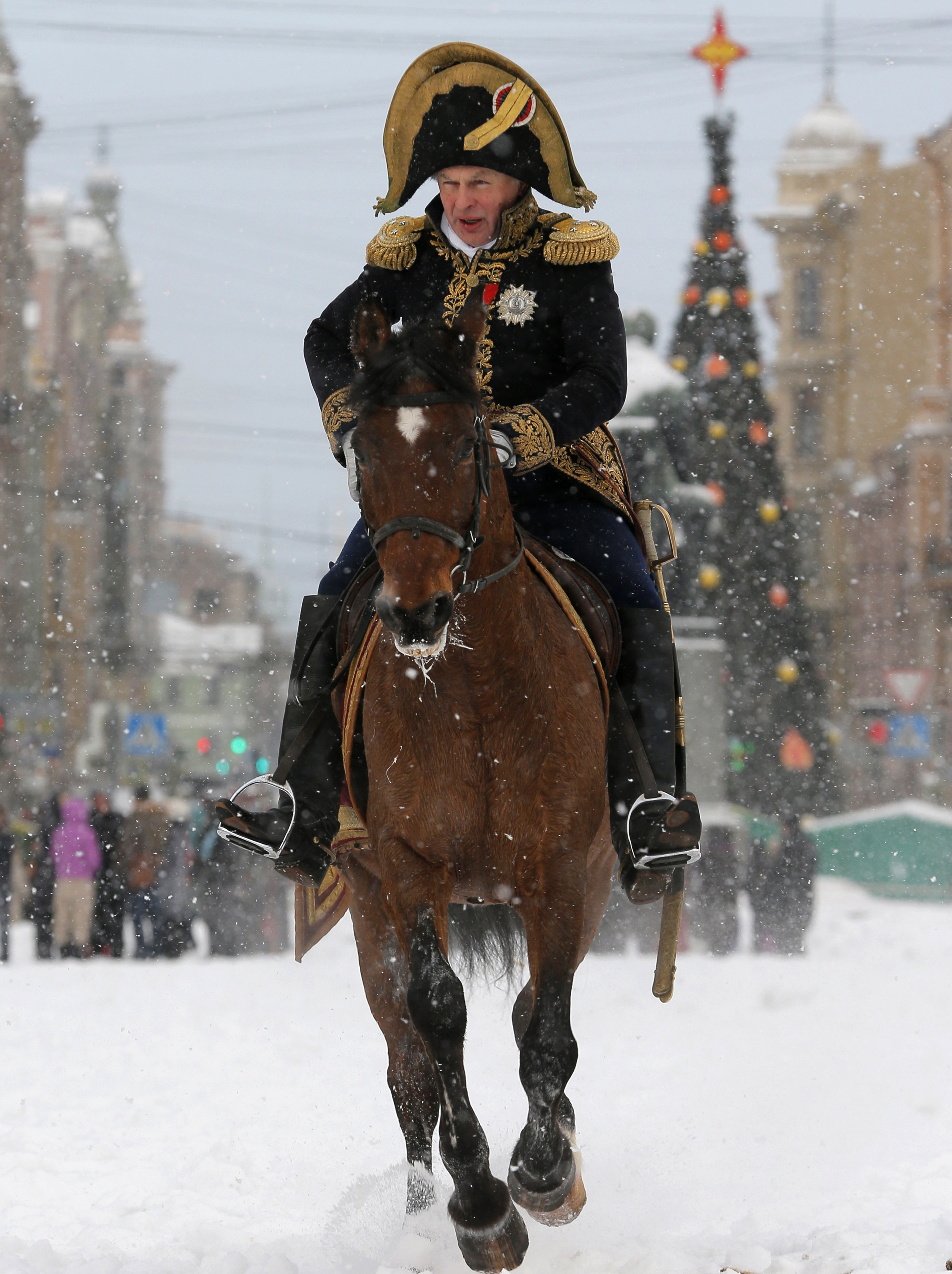 Sokolov used a saw and knife to dismember the body in his bathroom, according to the judge, who said the academic was mentally sane and “lied” in his account of the murder.

He was caught when he was found in the icy water of the Moika River trying to dispose of his lover’s arms - which had been chopped off at the shoulder.

Cops made grim discovery of her severed limbs hidden in his backpack.

Sokolov suspected her of cheating on him - and became violent when she told him she intended to go to a friend’s birthday party.

She had told him her "freedom must one respected”, but the judge said Sokolov was fiercely jealous amid the 40-year age gap.

This triggered an argument that led to her death, during which she shouted: “I hate you. Get out of the way, let me go.” 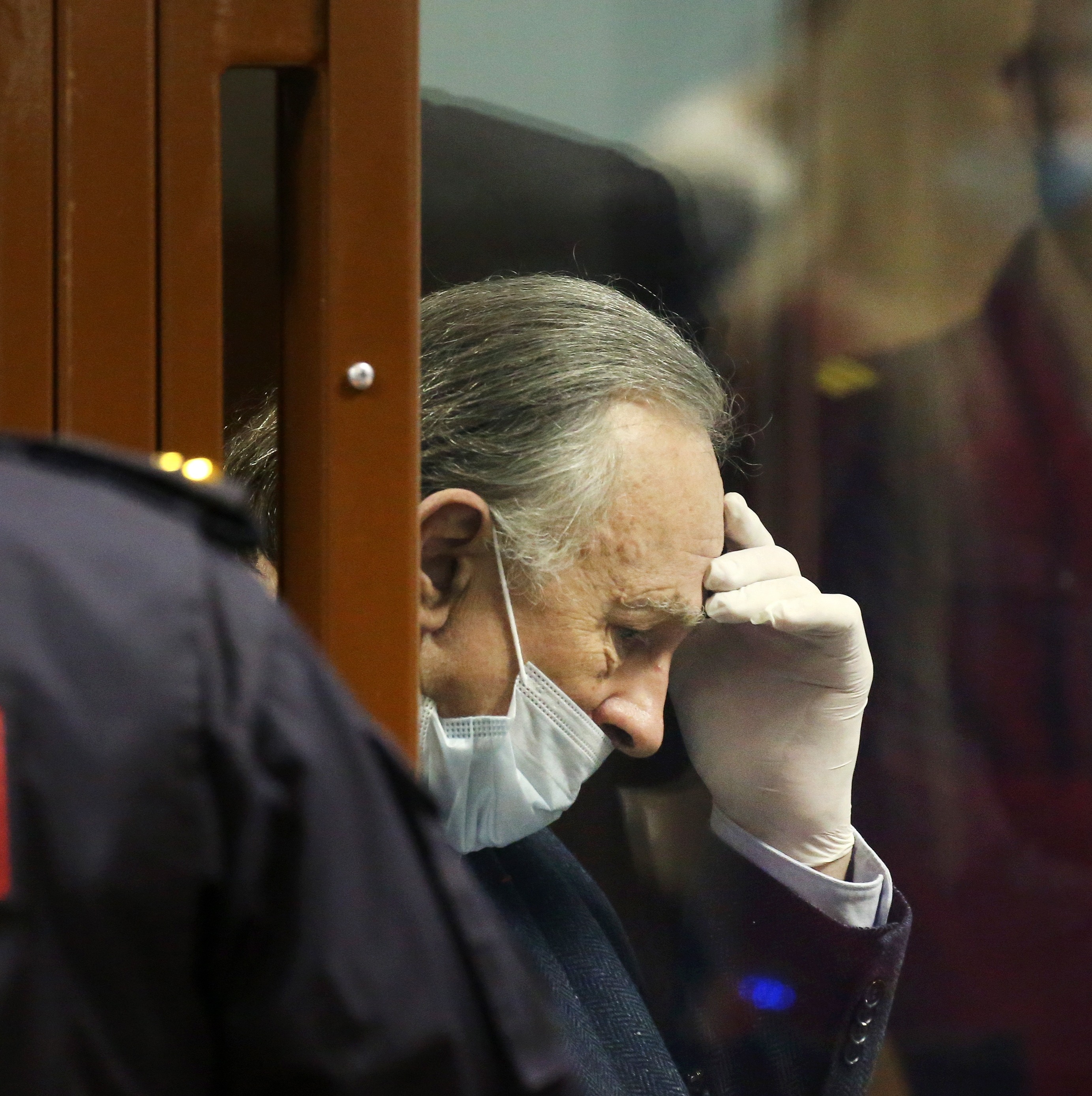 Sokolov holds his head in his hand as he faces the court for murderCredit: Getty Images - Getty 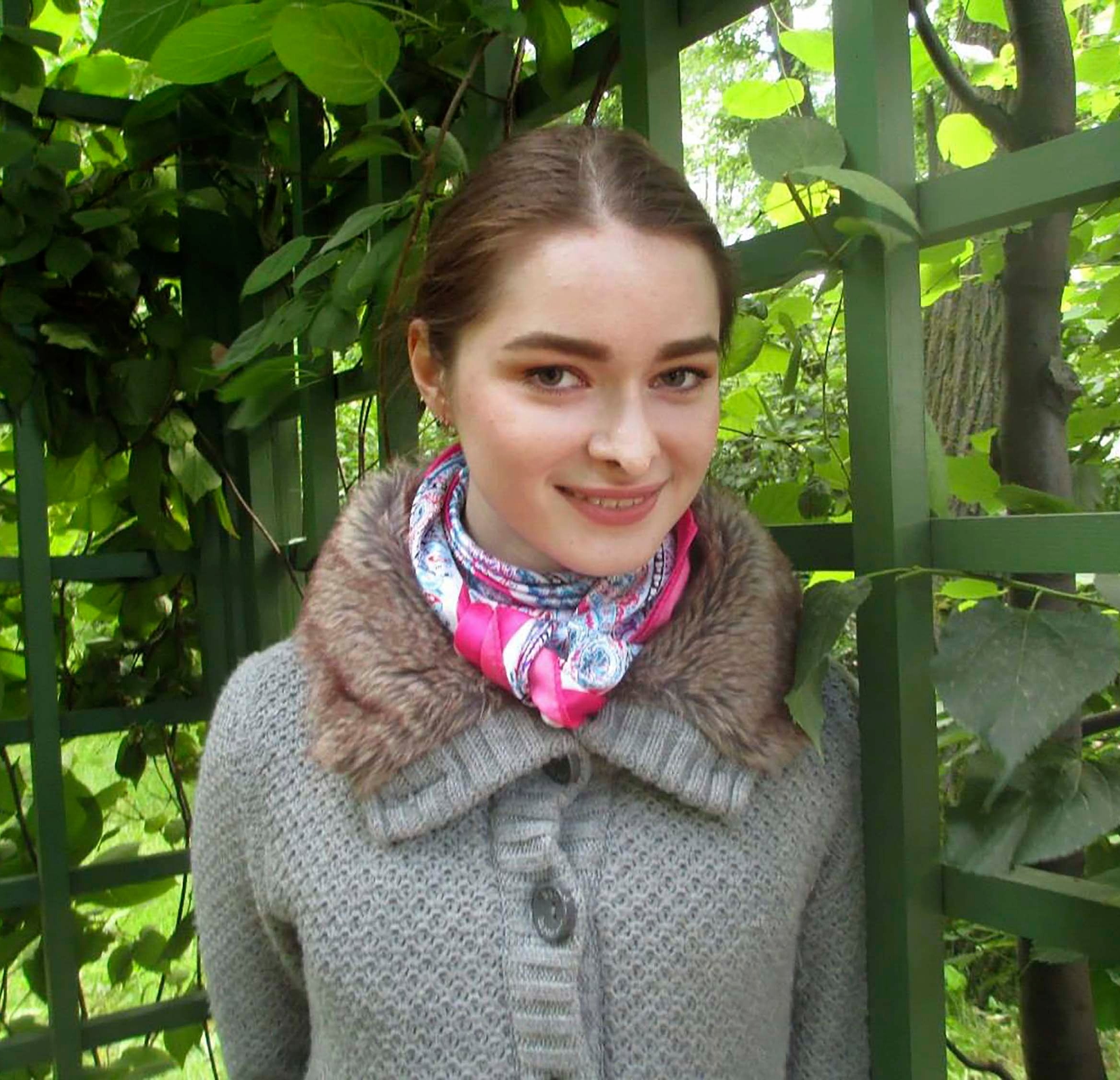 WHERE CAN I GET HELP?

You don't have to suffer in silence.

If you are experiencing domestic violence or someone you know is there are groups that can help.

The killer claimed she had “insulted” his children from earlier relationships, and attacked him, but the judge denied she “posed a threat” when he shot her.

Earlier, Sokolov had  told the trial: “I want to express deep and complete remorse for what I have done.

“I not only believe that I must be punished, I want to be punished to atone for the crime I committed.”

He said Anastasia was “the love of my life” and that if her mother was present in court he would offer to bend on his knees and allow her to shoot him.

She was given permission by the judge not to attend the trial due to the harrowing  evidence.

After he killed her, Sokolov bought a new IKEA mattress to hide Yeschenko’s blood stains on the old one.

The academic had relationships with at least two other female students who testified to him being “controlling” with an “extreme temper.”

The victim’s remains were identified by her father Oleg Yeschenko, said the judge.