‘Safe and effective’ Covid vaccine could be ready by end of NEXT MONTH, Dr Fauci says

ANTHONY Fauci said that a “safe and effective” vaccine for COVID-19 could be ready by the end of November.

The senior advisor to Donald Trump, speaking on BBC One’s The Andrew Marr Show, confirmed comments made by the president during a debate with Joe Biden in which he claimed a vaccine could be ready by the end of the year. 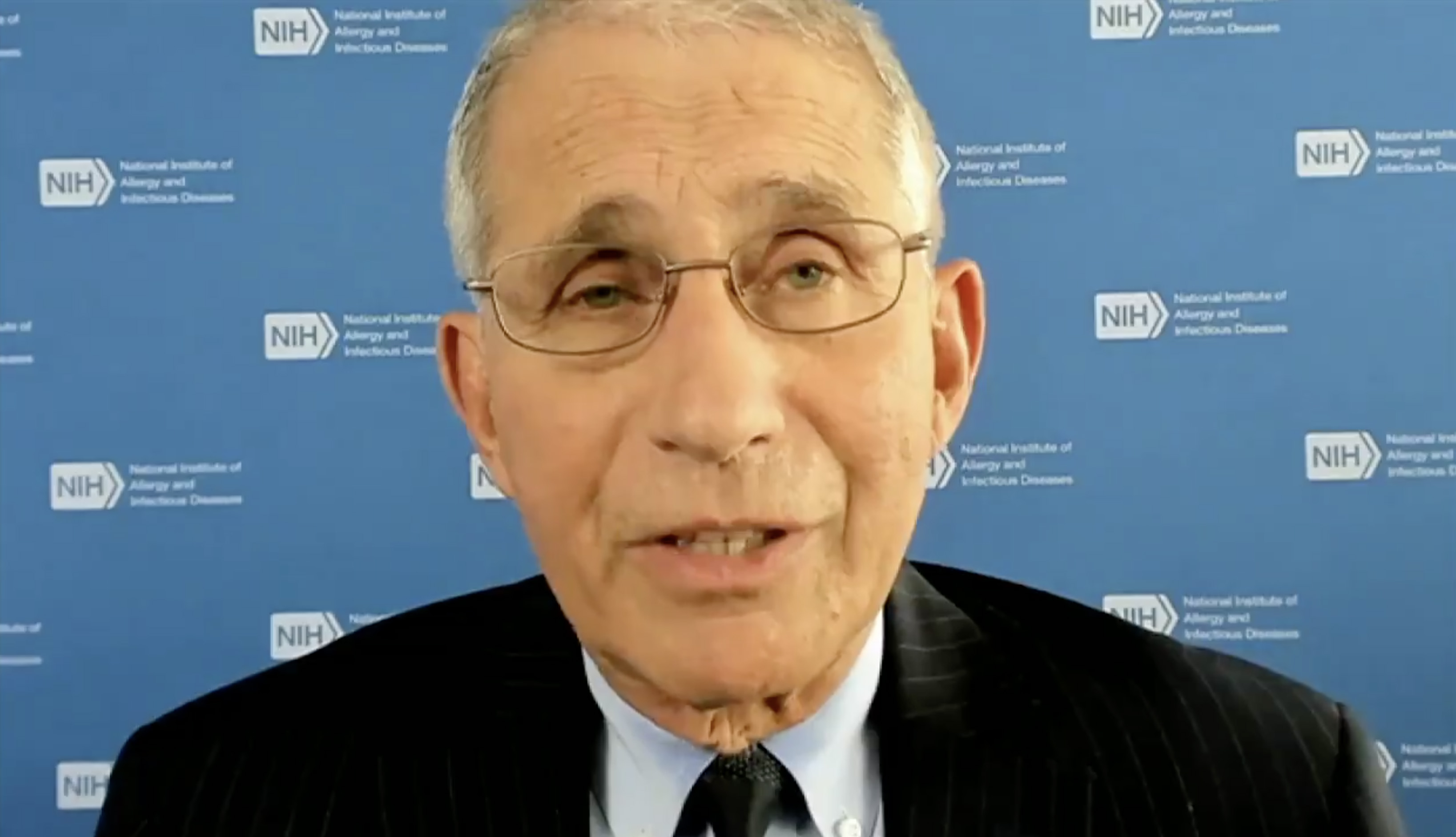 Dr Anthony Fauci said a 'safe and effective' vaccine could be ready by the end of the yearCredit: Twitter 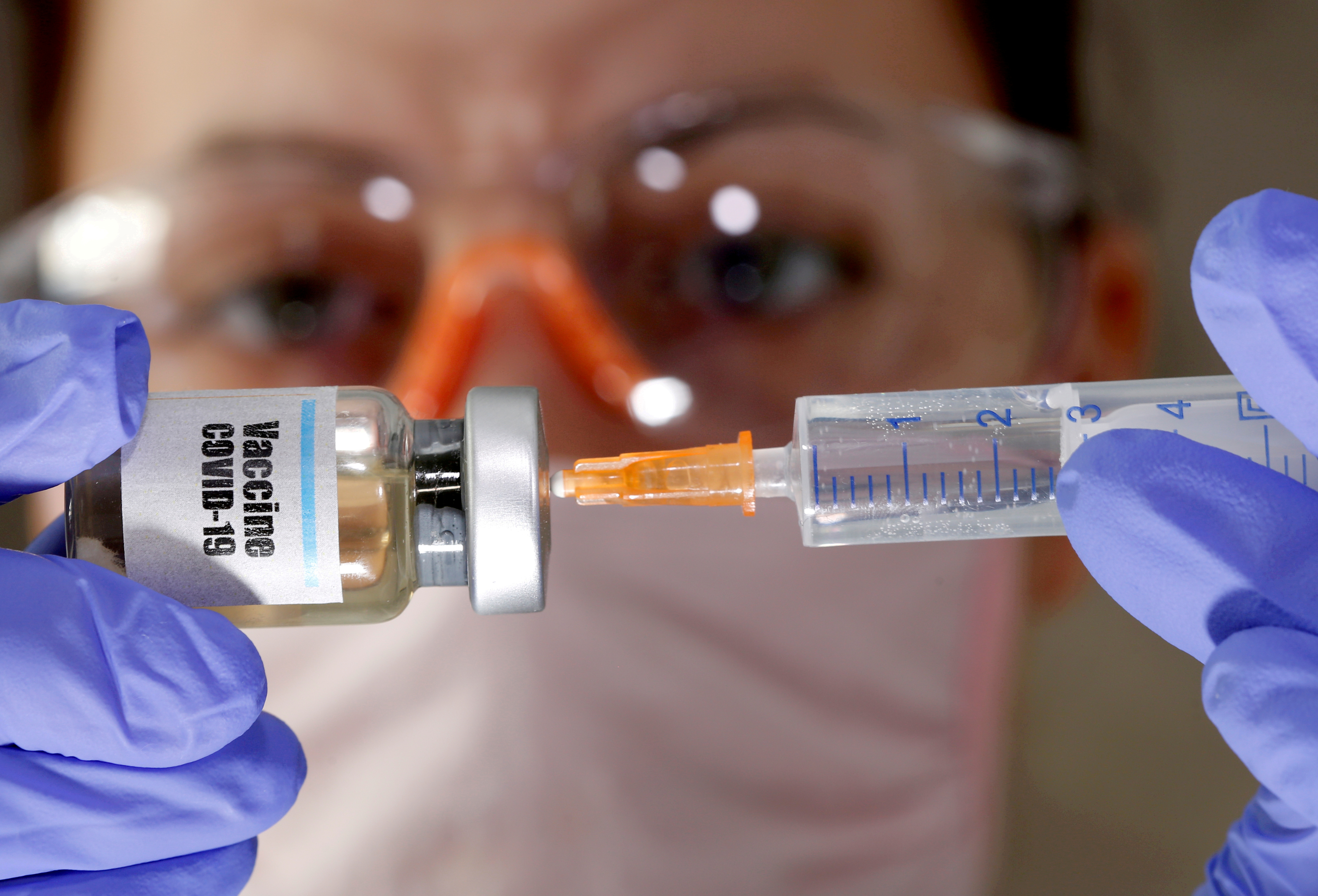 There are reportedly 48 vaccines in human clinical trials, with vaccines developed by Oxford University-AstraZeneca and Moderna considered to be front-runnersCredit: Reuters

“We will know whether a vaccine is safe and effective by the end of November, the beginning of December,” Fauci said.

He continued: “The question is, once you have a safe and effective vaccine – or more than one – how can you get it to the people who need it as quickly as possible.”

But the number of doses available by December “will not, certainly, be enough to vaccinate everybody,” Fauci said.

Trump, during the debate with Biden, addressed the news of the vaccine adding that it “not a guarantee” that a vaccine will be deemed safe and effective in coming weeks.

“It is not a guarantee, but it will be by the end of the year,” Trump said.

In early trials, the vaccine front-runner has been shown to safely trigger an immune response in volunteers, according to a study.

Details about a contract between the United States Department of Health and Human Services and Moderna, another front-runner in the vaccine race, were released Friday, NPR reported.

Work toward a vaccine began in January and researchers are currently testing 48 vaccines in human clinical trials, The New York Times reported.

There are currently at least 89 preclinical vaccines under active investigation in animals, the outlet reported, as cases have started to spike again across the country.

Texas currently has the most reported cases in the last week, with 37,508, with Florida leading the death toll at 500 reported deaths.

National forecasts predict that 3,500 to 7,600 new deaths will be reported during the week ending November 14, the CDC tweeted.