Schoolgirl, 11, dies after being mowed down by car in Coventry

AN 11-year-old schoolgirl has died after being mowed down by a car in Coventry.

The youngster was crossing Tamworth Road at 6.10pm last Thursday when she was knocked down by a Toyota Verso. 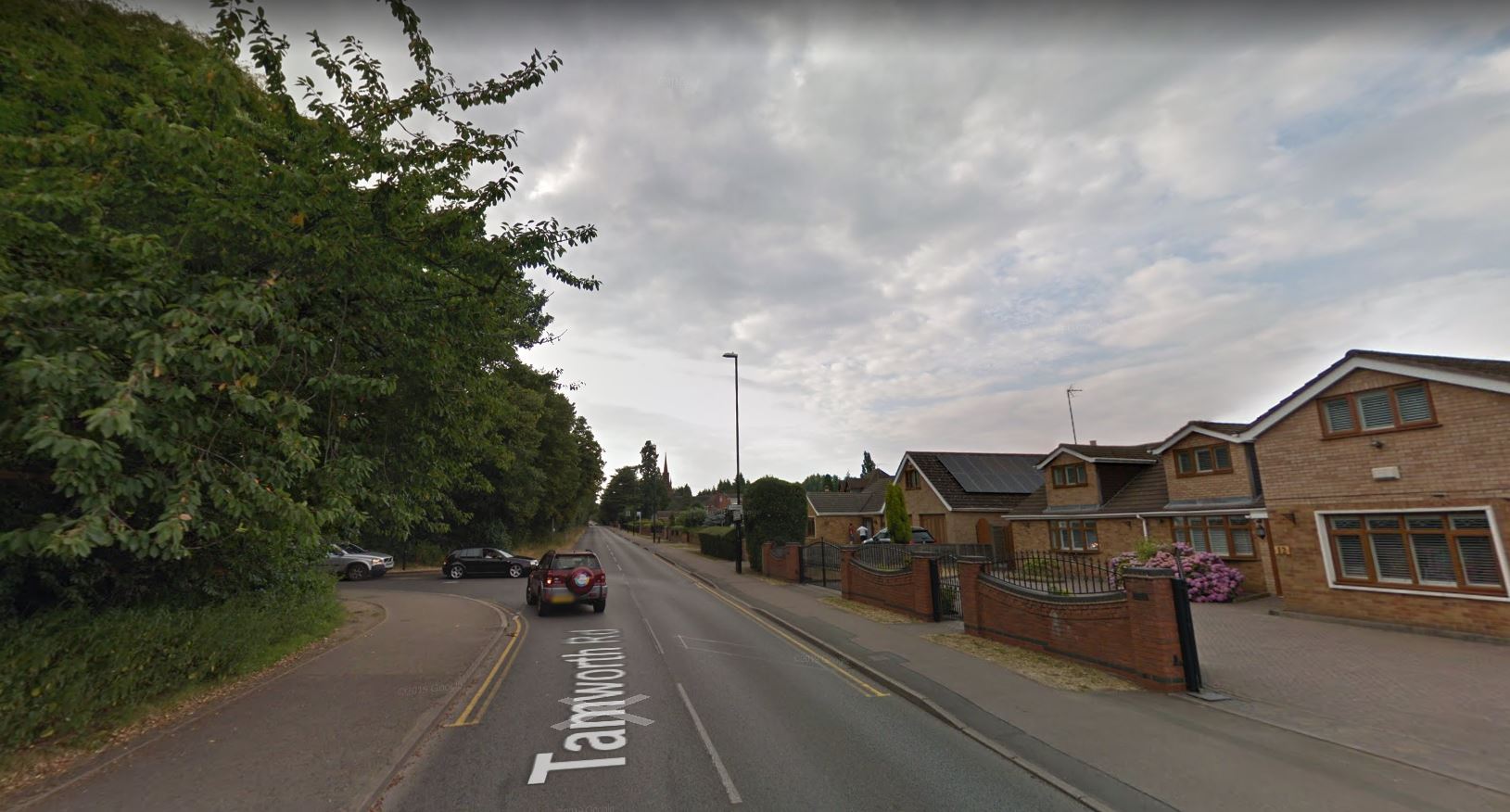 The girl was crossing Tamworth Road when she was struck down last ThursdayCredit: google maps

The girl was taken to hospital and the 53-year-old driver of the car was also treated for minor injuries.

West Midlands Police confirmed that the girl died in the early hours of this morning.

A spokesperson for the force said: "The 53-year-old driver of the Verso remained at the scene, but was not spoken to at the time as he required medical attention.

"He will be spoken to in due course as we seek to establish the full circumstances of what happened.

"We’re keen to hear from anyone with dash cam footage, or who was in the area at the time and has not spoken to us already."

A West Midlands Ambulance spokeswoman said: "Crews arrived to find a girl, the pedestrian, in a critical condition after coming into collision with a car, with a bystander CPR already in progress.

"Staff then took over in administering life support to the patient whilst getting her on to the ambulance.

"She was then taken to University Hospital Coventry and Warwickshire on blue lights and sirens."

Anyone with further information should contact West Midlands Police by calling 101 and quoting the log number 3979 of 22/10/20.