Scotland would face massive black hole in finances if it breaks away from UK, study warns

SCOTLAND would face a massive black hole in its public finances if it breaks away from the UK, a new study reveals.

Nicola Sturgeon or whoever leads the newly-independent country would to cut spending or raise taxes to the tune of £1,765 a head. 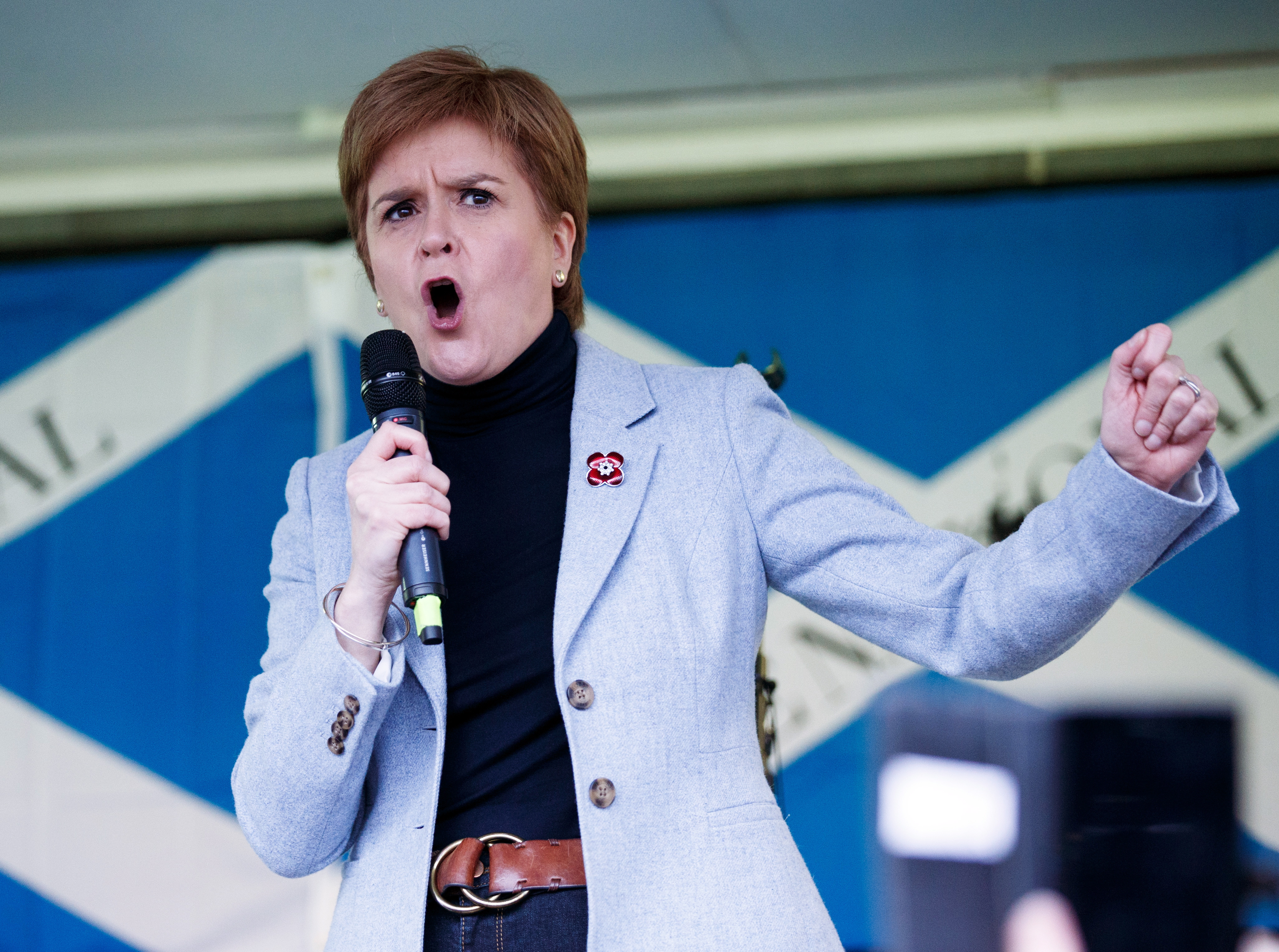 Scots could see their taxes raised substantially to fill a financial deficit if the country becomes independentCredit: EPA

The eye-watering cost of independence is revealed in a new analysis of the country economy.

Brexit, the pandemic and lower than expected tax revenues have combined to increase the budget deficit north of the border.

It is now in a much worse plight than the last referendum in 2014, according to an FT study.

Experts warn that it would face a persistent deficit of almost 10 per cent of GDP if the country were to vote to leave the UK within the next four years.

The study predicts that tax increases or cuts in public spending would be needed to bring borrowing down to manageable levels – leaving its first Prime Minister with a nightmare set of choices.

Thomas Sampson, associate professor at the London School of Economics, said long term prosperity was still possible but added: “In the short term, there would be a host of problems.”

The analysis comes just two months after an equally gloomy report predicted Scotland’s economy would shrink by at least £11billion a year if it became independent.

A team of economists from the London School of Economics and City University of Hong Kong found the impact on trade alone would be three times as hard as Britain leaving the EU.

It suggested the double whammy of new trade relationships with both the UK and the EU would take a hit of between 6.3 and 8.7 per cent.

The SNP responded by repeating calculations from its 2018 commission.

It said: “The whole point of independence is to give the Scottish parliament all the economic levers it needs to grow our economy and make the spending choices best suited to Scotland’s interests.”

NHS Scotland staff to be offered at least 4% pay rise