A BIGAMIST who had two wives, two pregnant fianceés and a string of lovers has dodged jail for embezzling £10,000. 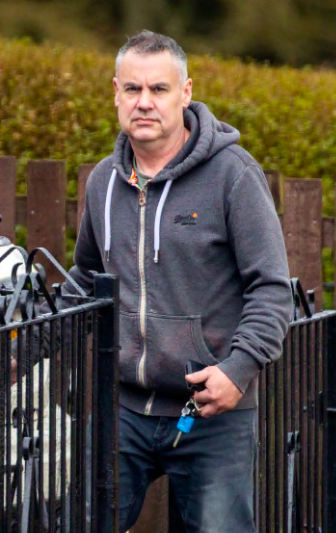 But family-run FET Heat Care in Glasgow collapsed when income dried up before Roy set up his own company with latest missus Susanne, 45.

At Airdrie Sheriff Court, Roy, of nearby Salsburgh, pled guilty to the 2015 fraud and was given 300 hours’ community service. 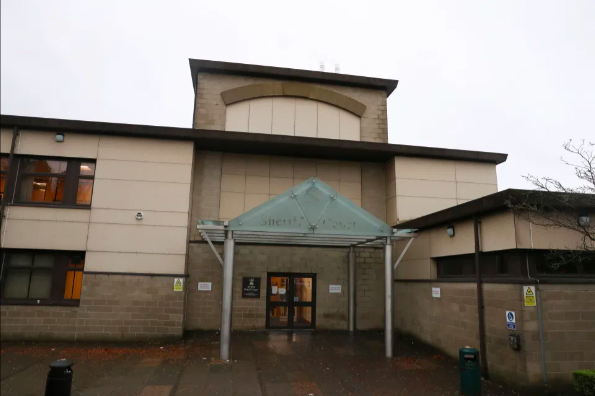 The dad-of-two, said by his lawyer to have a gambling addiction, also got a payback punishment when he was nailed for bigamy in 2010 for marrying charity worker Morven Wylie while wed to first wife Denise.

At the time it emerged he had two expecting fianceés and several girlfriends.

Dad, 28, wrote 'I am not a bad person' in letter before taking own life

The convicted footie hooligan suckered women he met in a previous business development job, proposing to Debbie Watson, then 30, from Perth, and Marie Jackson, 22, of High Wycombe, Bucks, while “married” to Denise and Morven.

He was exposed when furious Debbie saw texts from Marie.

Roy fled in a van when approached at his home last week.