Self-described "sadist" Conor Holder, now 20, committed his first sexual offence as a young teen telling his victim "you're going to have to grow up and deal with it". 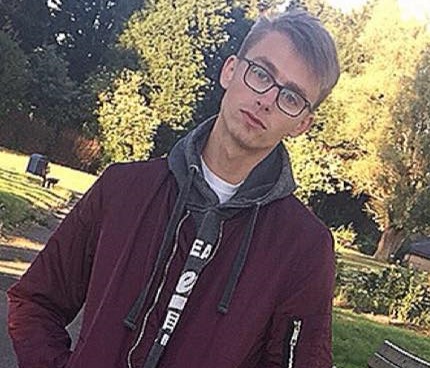 Hull Crown Court heard how during his first attack he coerced a girl to perform oral sex when they were both aged 14, HullLive reports.

Judge Mark Bury said: "She felt pressured into it. She tried pulling away but you told her to keep going. She did not tell the police at the time."

The victim said she had suffered from depression and anxiety in the years since, and had "completely shut down for two years".

"I would hardly leave the house and lost all of my friends," she said.

"I developed severe social anxiety and I would not let anyone touch me as this would trigger a panic attack."

The victim described how she felt as though she had had her teenage years taken away from her.

She also said she regularly suffers from panic attacks, including on one occasion when she bumped into Holder in a nightclub in 2019 - which led to her going to the police. 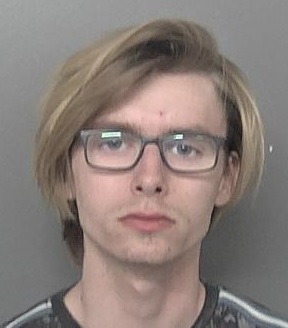 Holder was sentenced to a 11 years in prisonCredit: MEN Media

Addressing Holder, Judge Bury said: "One of the things she mentions, other than the depression, anxiety and isolation she suffered over the years, is that she feels guilty because she thinks if she had spoken out sooner the other victims would not have to go through what she did.

"I understand why she feels that way but the reality is she should take no blame for this. The only person to blame is you."

The court heard that Holder committed his first and second rape aged 17 on a 14-year-old girl who he tried to persuade to keep quiet.

Judge Bury said of the girl, who saw Holder as a friend: "She made it clear she did not want to have that level of sexual contact with you."

The judge told the court how he had planned to have sex with his victim and took her across a playing field and into some bushes.

He then proceeded to rape his victim twice before trying to convince her not to tell anyone as he would go to prison.

But the victim was so traumatised she went straight to a friend's house and broke down in tears when she told her friend's mum what had happened.

'HE BROKE MY TRUST'

Holder was arrested by police and released under investigation.

But he committed his third rape on a 16-year-old girl who "trusted" him eight months later while still under investigation.

Holder and his victim had visited a park before moving to a more secluded area.

The judge said he tried to kiss her "even though she didn't want to" and proceeded to get on top of her, despite her saying no.

Judge Bury continued: "She told the jury she was really scared. She said ‘he broke my trust that day’. She had been more scared than she had ever been."

It was heard that Holder described himself as a sadist as he would get pleasure from inflicting pain on others.

Judge Bury described his sexual maturity as "worrying" for such a young age.

Addressing Holder, he added: "You described yourself as a sadist who was in to pain as pleasure but only when consensual.

"You have distorted attitudes to sex and your offending was plainly for sexual gratification.

"You have a sexual interest in high risk behaviour such as strangulation. You have limited victim awareness and you are into victim blaming.

"It may be that your insight improves as time goes on. I hope so, because you have to have a significant attitude readjustment otherwise you will find yourself before the courts again for offending like this and if that happens the sentence will be very long."

Holder was sentenced to a total of 11 years in prison and he will be a registered sex offender for life.