Several people injured after shooting in Berlin as manhunt under way

SEVERAL people have been injured after a shooting in Berlin in the early hours this morning.

Armed police were deployed to the scene in the Kreuzberg district, German media reports. 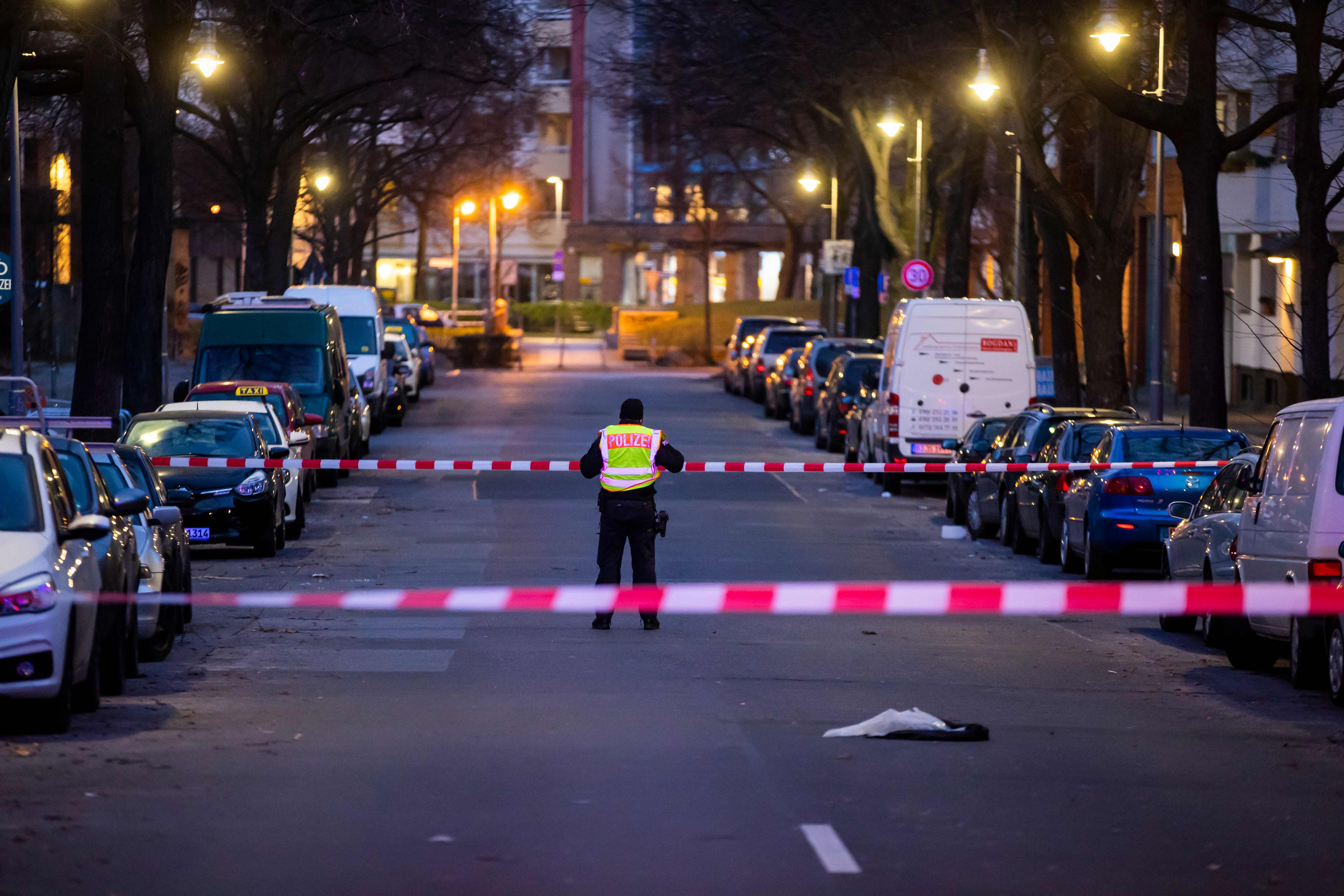 Several people were injured after a shooting in Berlin Credit: AFP or licensors 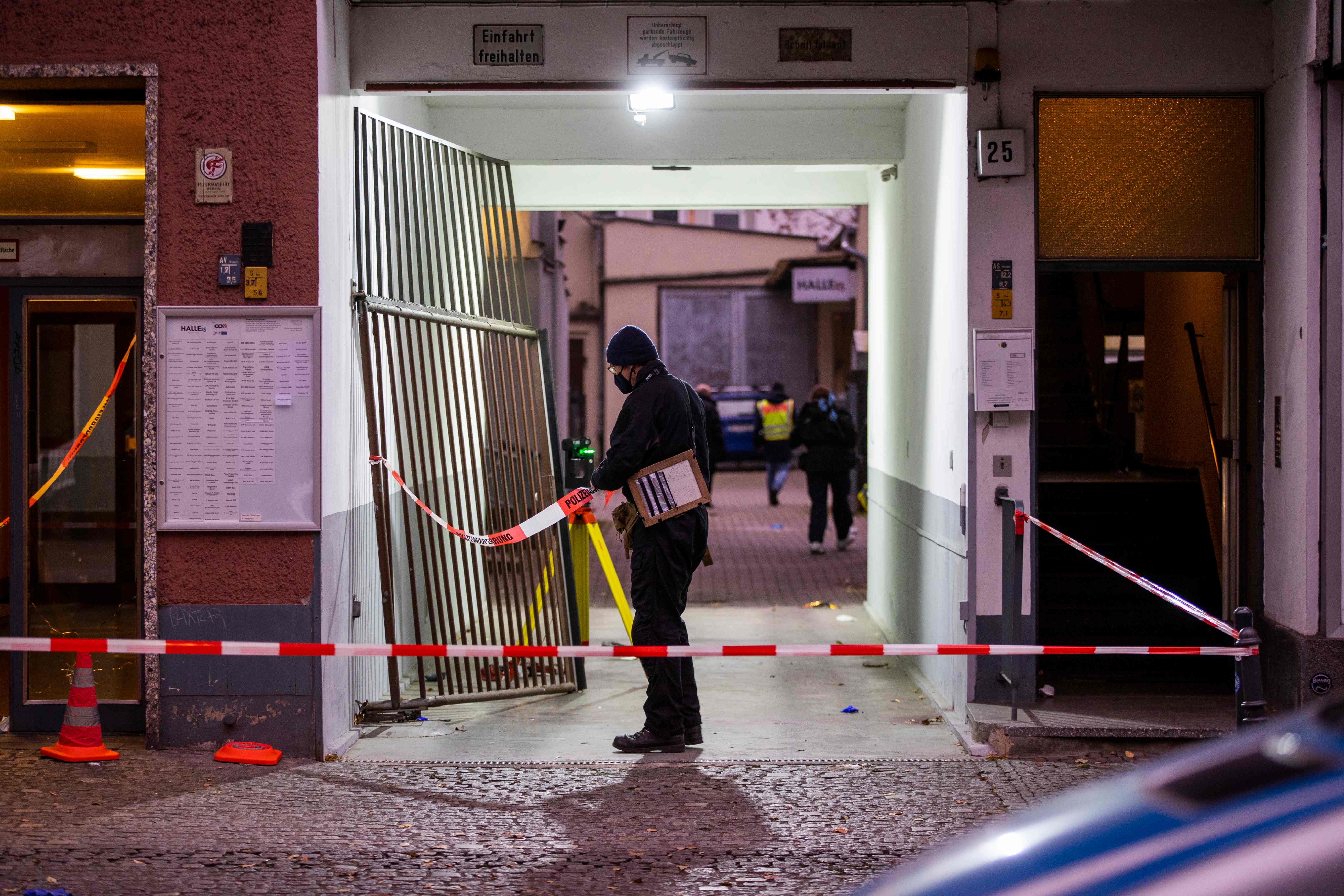 A manhunt is underway for the assailantsCredit: AFP or licensors 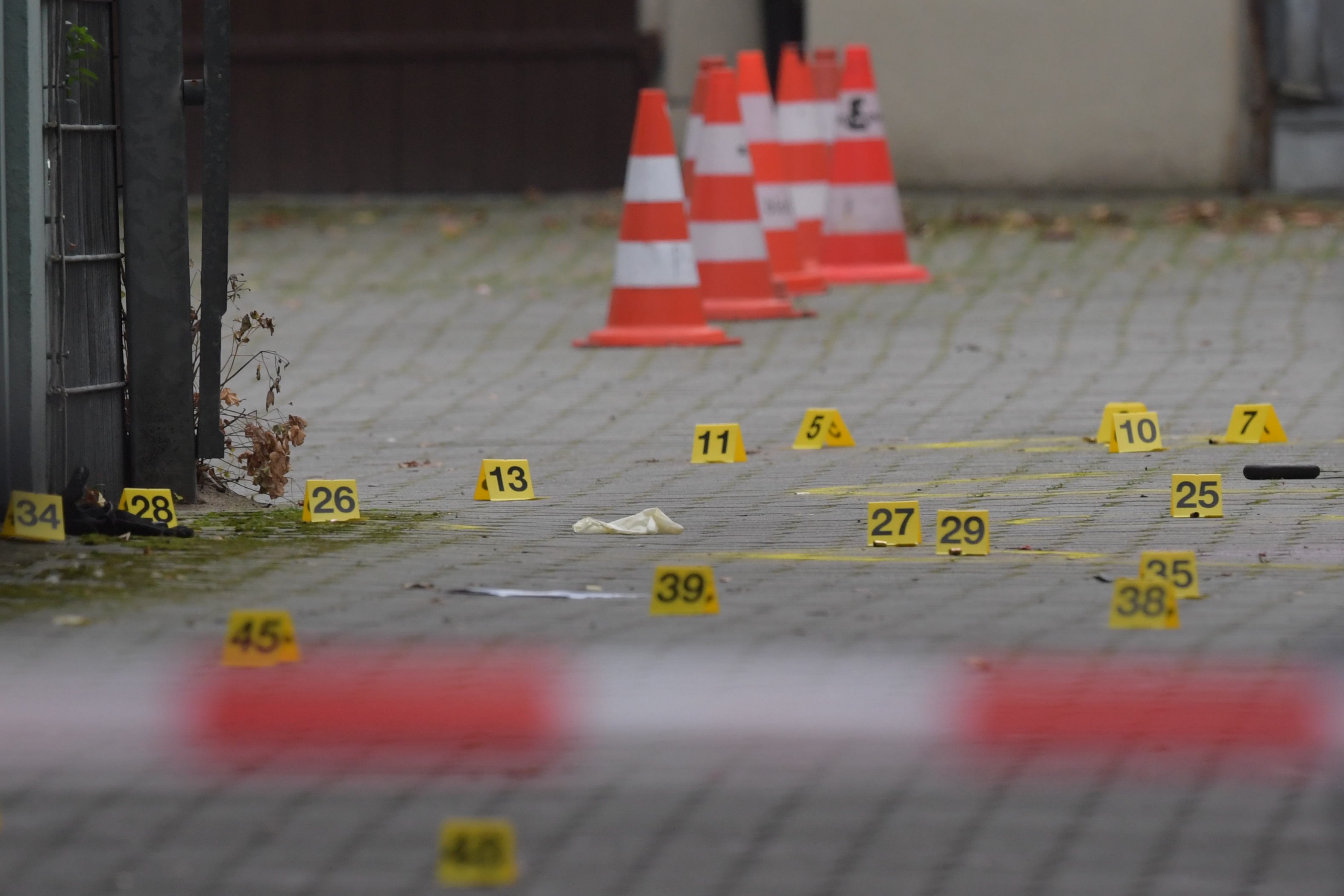 Police are still investigating at the sceneCredit: EPA

Police said four people were rushed to hospital after an altercation broke out.

One man was pulled from the nearby canal with a gunshot wound to the leg, according to reports.

The fire brigade spoke to three of the seriously injured victims.

Images from the scene show a door with gunshots of a building opposite the headquarters of the Social Democratic Party.

Police said there is no suggestion the shooting was politically motivated.

Authorities are investigating what led to the shooting.

Police said they did not know how many perpetrators are involved as a manhunt is underway.