AN Ohio sheriff offered to help buy a "one-way ticket" for celebrities like Bruce Springsteen, who have threatened to leave the US if Donald Trump wins re-election.

In a video posted to Facebook earlier this week, Butler County Sheriff Rick Jones said America is "the greatest country in the world," and celebrities saying they'll leave should have to go -- and stay gone. 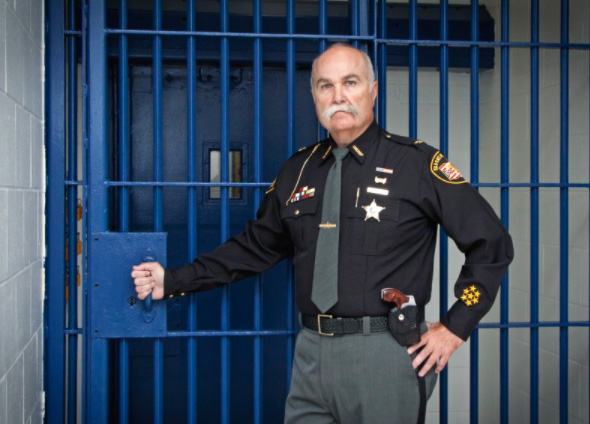 An Ohio sheriff has offered to help buy a plane ticket for any celebrity who want to leave the US if Trump wins re-electionCredit: Butler County Sheriff's Office 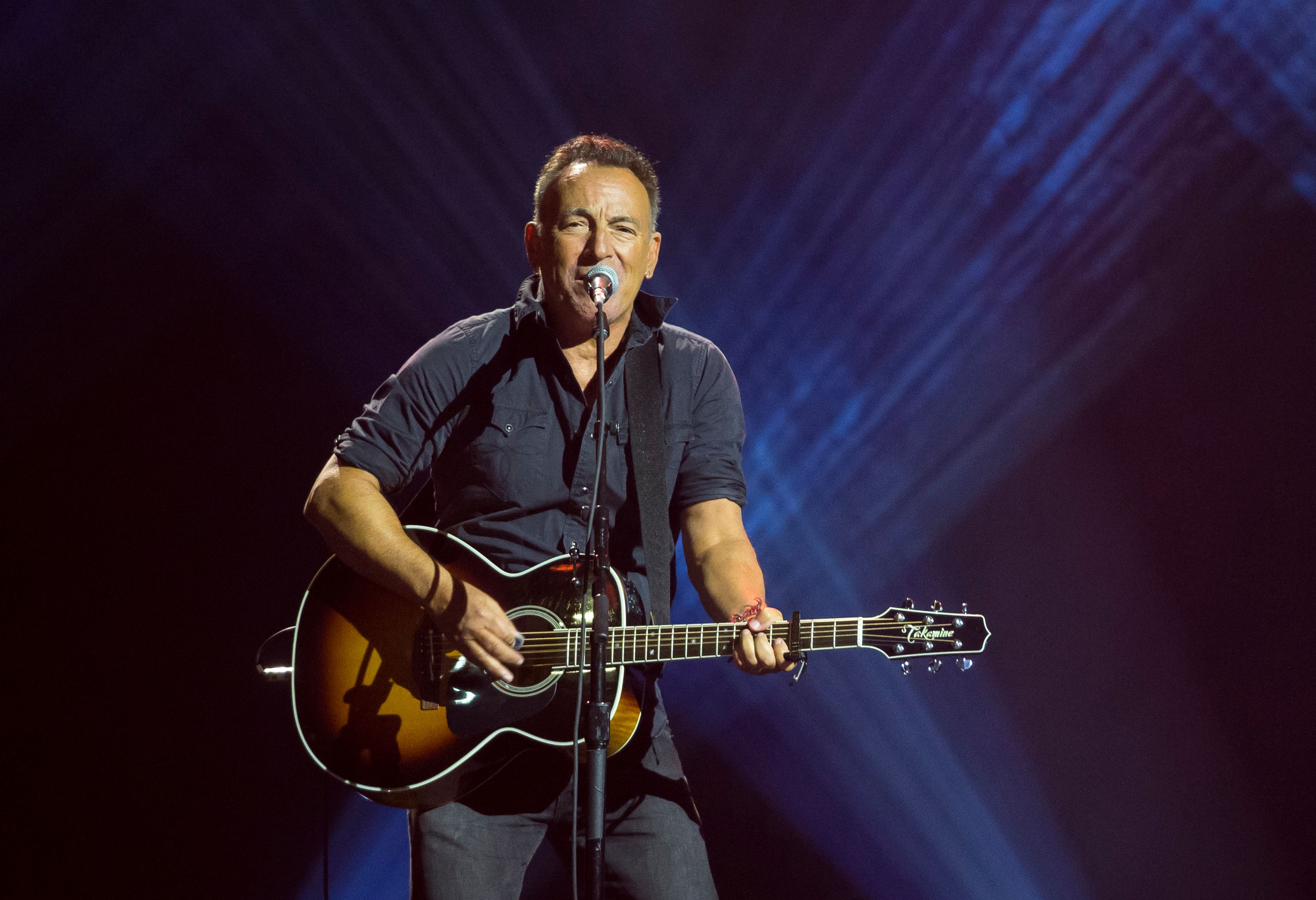 Bruce Springsteen said last week that he would consider moving to Australia if Trump wins againCredit: AFP or licensors

The video has since gone viral, and Sheriff Jones said he suspects it's because people are tired of hearing the political opinions of entertainers.

Several famous figures -- like Bruce Springsteen, Stevie Nicks and Tommy Lee -- have vowed to leave the country if Trump wins a second term.

Springsteen made the comments during an interview with Australia's Daily Telegraph last week.

"I love Australia. Every time, we have nothing but good times down there," he said. "It's always a treat to come. Love the people, love the geography, great place for motorcycle trips. It's close to our hearts." 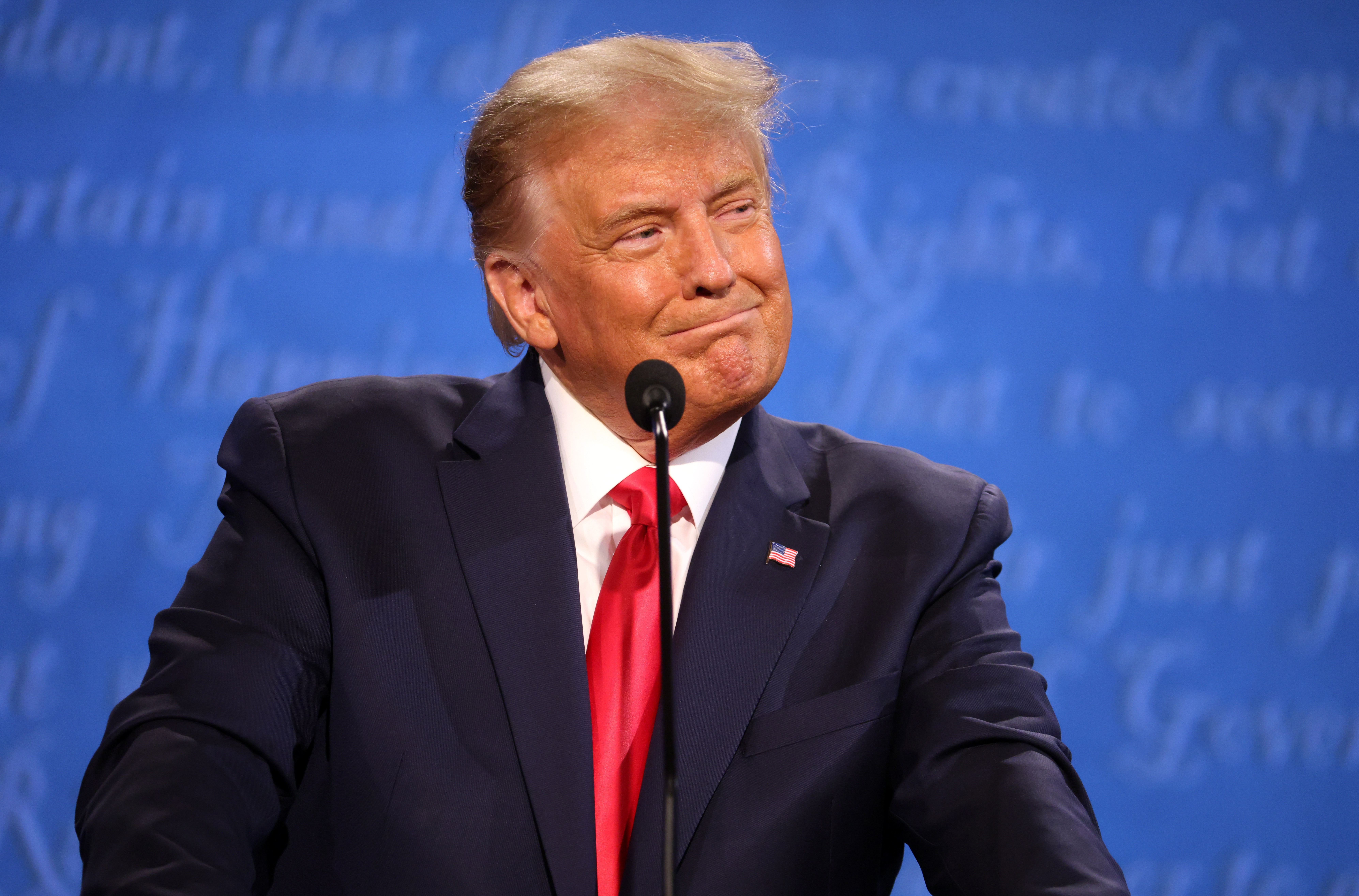 Several celebrities have said they would rather leave the country than have four more years of TrumpCredit: Getty Images - Getty 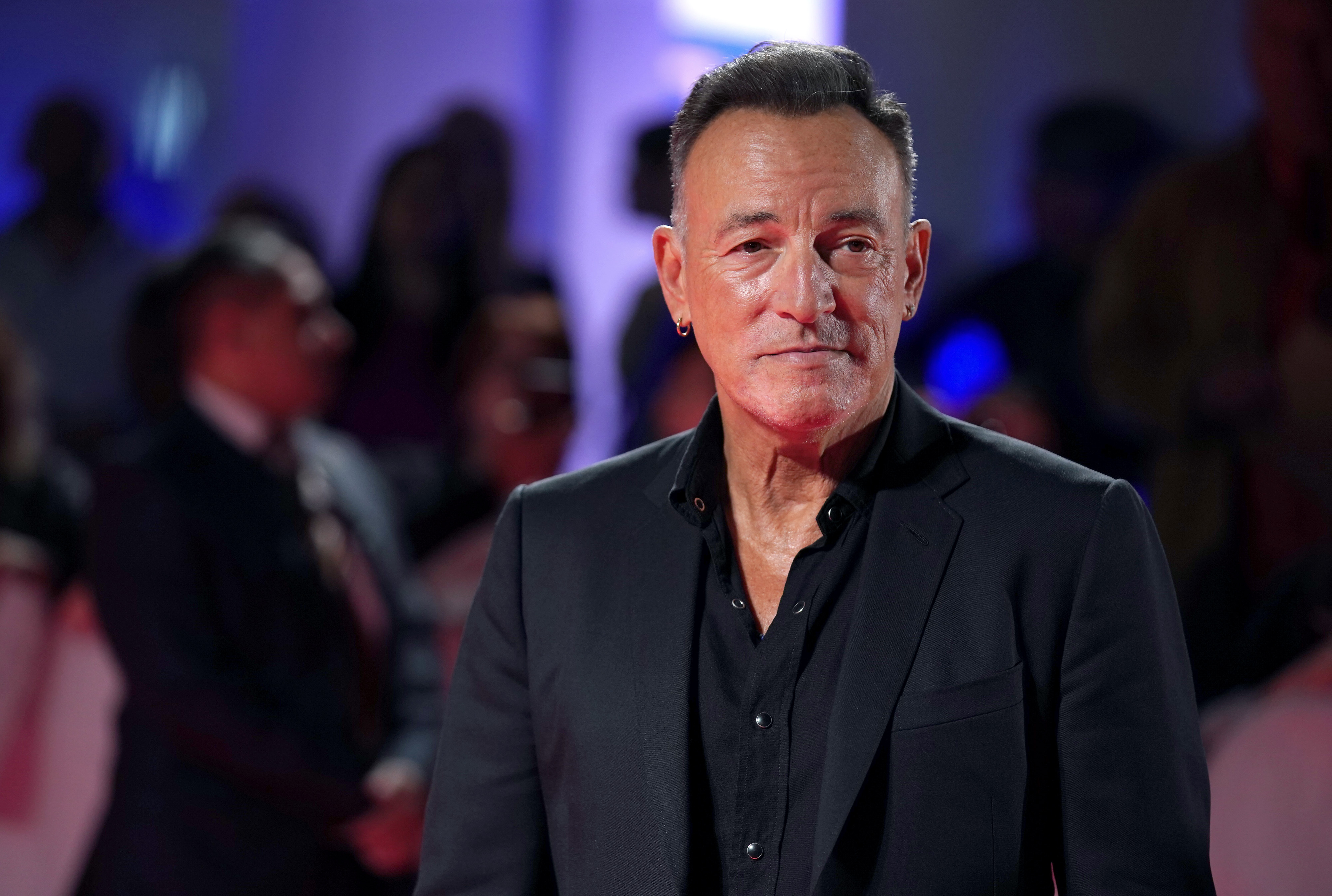 "If Trump is re-elected, which he will not be -- I'm predicting that right now he's gonna lose, if by some happenstance he should be, I'll be on the next plane."

Jones said he felt "obligated" to make a response to these celebrities because they're the "same people who don't like the police [and] don't like first responders."

"Good for you," Jones said. "I hope you do leave, and if there's anyway that I can help -- I'm not a rich person -- but I would be willing to throw in 10 dollars to a special fund to help get you a flight ... to whatever country of your choice."

"This is the greatest country in the world to live, regardless of who the president is," he added.

He then accused celebrities of "trying to tear down the country," and pointed out that many celebrities threatened to leave when Trump was the Republican candidate in 2016 -- and did not deliver when he won.

Sheriff Jones also appeared on Fox News a few days after his video went viral to speak about why it resonated with so many people.

"You want your people that are in sports, or make these movies or are comedians, to make you laugh, juggle some balls, and dance for you," he said. "They're entertainers."

"Out here in middle America, we don't want their political advice," he added. "We don't care."