TRAIN passengers in Beijing with a "good" social credit score will be allowed on board before "uncivilised" citizens in a terrifying Black Mirror-style system.

The sinister scheme will give a "fast pass" to those with a high score allowing them to bypass security checks and board quicker, authorities said. 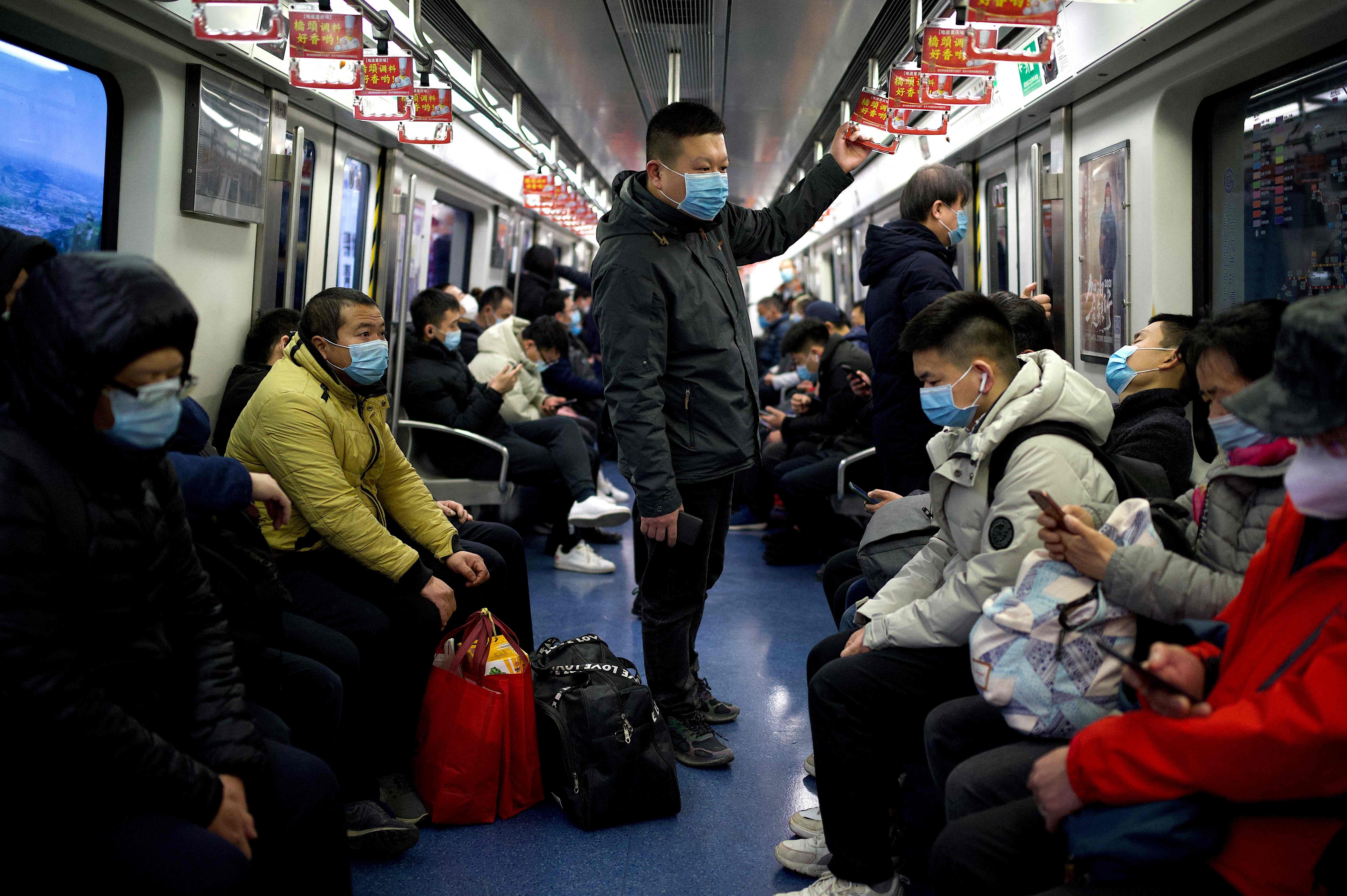 Train passengers in Beijing with 'good' credit scores will be allowed on board ahead of those with 'bad' scoresCredit: AFP or licensors

Officials in the city say they are developing a "code of conduct" that people must follow in order to qualify for the special treatment.

And those who practice "uncivilised behaviour" such as eating on trains will be downgraded.

The system, reminiscent of nightmarish TV show Black Mirror, will use facial-scanning tech on fast pass apps to recognise those who qualify.

According to reports, a similar "social credit" system has been in place in the city of Guangzhou, which has a population of 15 million, since 2018.

The Global Times, a state-run paper, said Beijing's Fuchengmen station has been trying out the system since 2019. 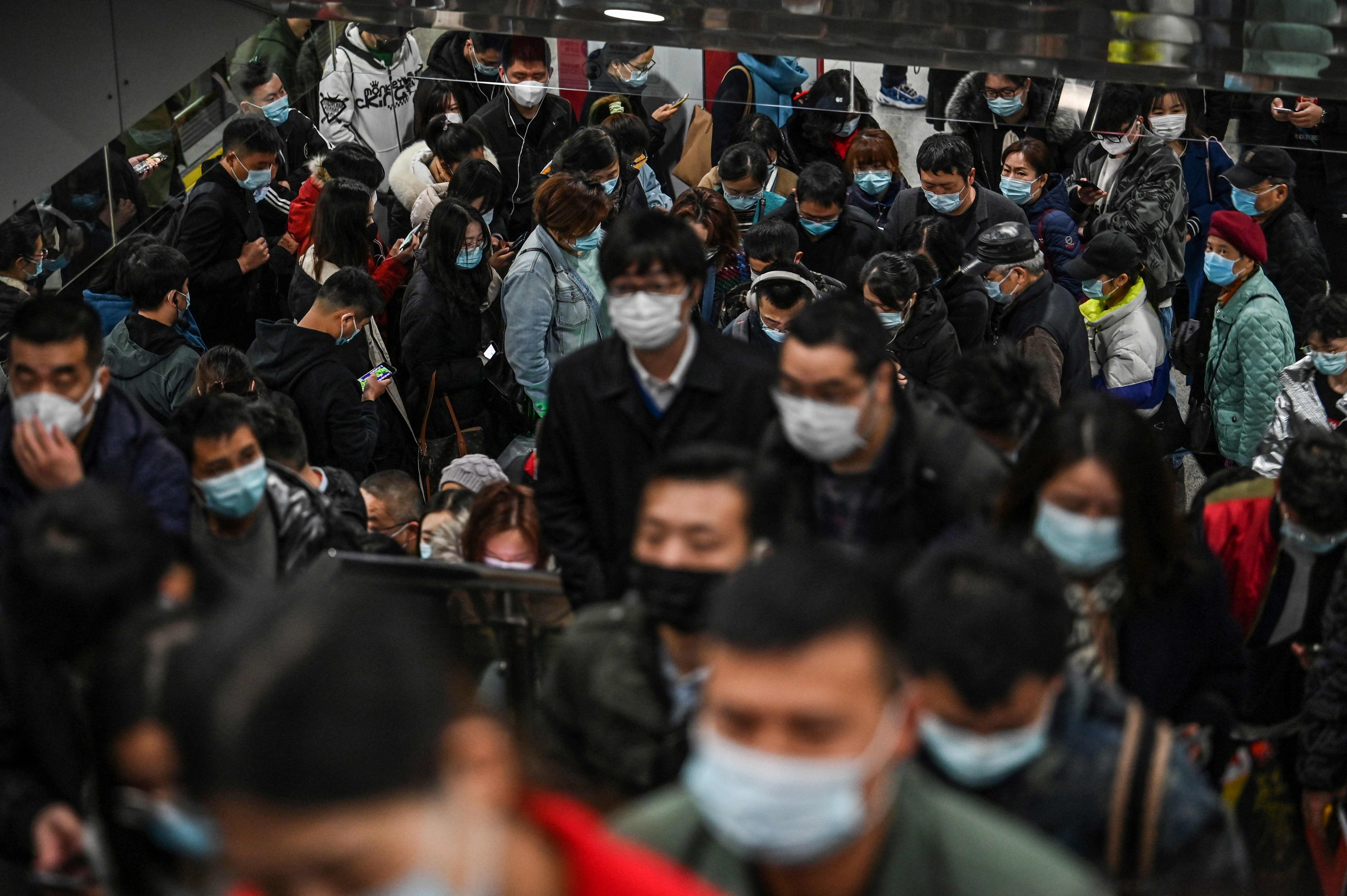 The credit system is set to be rolled out across the city's subway networkCredit: AFP or licensors

And authorities are clearly happy with the results as the set-up will now be rolled out across the capital's entire subway network.

China announced the development of a nationwide social credit scheme in 2014 - in a bid to rank each citizen based on their behaviour.

The idea is to reward well-behaved people with perks such as access to better services or discounts at shops.

Citizens with a low "credit" score could struggle to get a mortgage, get their kids into a good school and even be banned from using trains and planes.

Critics of the system claim it lacks transparency and say the Communist Party could abuse it to crack down on political opponents and activists.

China had hoped to complete a trial of the system last year - however the roll out has been delayed due to the Covid pandemic.

The social credit scores are managed in vast databases maintained by a web of authorities - including the National Development and Reform Commission (NDRC), the People’s Bank of China (PBOC) and the country’s court system.

Premier Li Keqiang, a senior figure in the government, said in 2018: "Those who lose credibility will find it hard to make a tiny step in society."