A SUNGLASSES-wearing skull that had sat atop of a Tennessee mantel for more than a year belonged to a man who went missing in 2012, local authorities said. 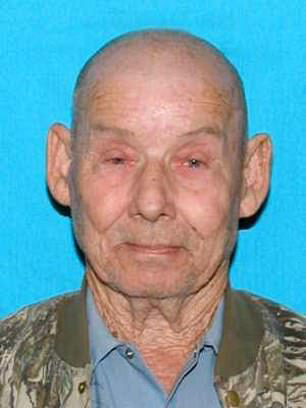 A skull found on a Tennessee mantel is believed to belong Junior Willie McCann, who went missing in 2012Credit: Morgan County Sheriff’s Office

An unidentified individual said they found the skull near the town of Gobey in March 2019 before placing it on their mantel.

Eventually, the local sherriff's office was informed of the skull before investigators took a DNA sample, Johnson added.

McCann is believed to have been killed by a family member who is also now dead, local authorities said.

Anyone with information is advised to contact the Morgan County Sheriff’s Office.

Human SKULL, arm and hand bones found in street may be linked to 2013 murder of man, 50, decapitated by jealous love rival