AN MP has been ­reprimanded for using taxpayers’ cash to send 200 birthday cards to children turning 18. 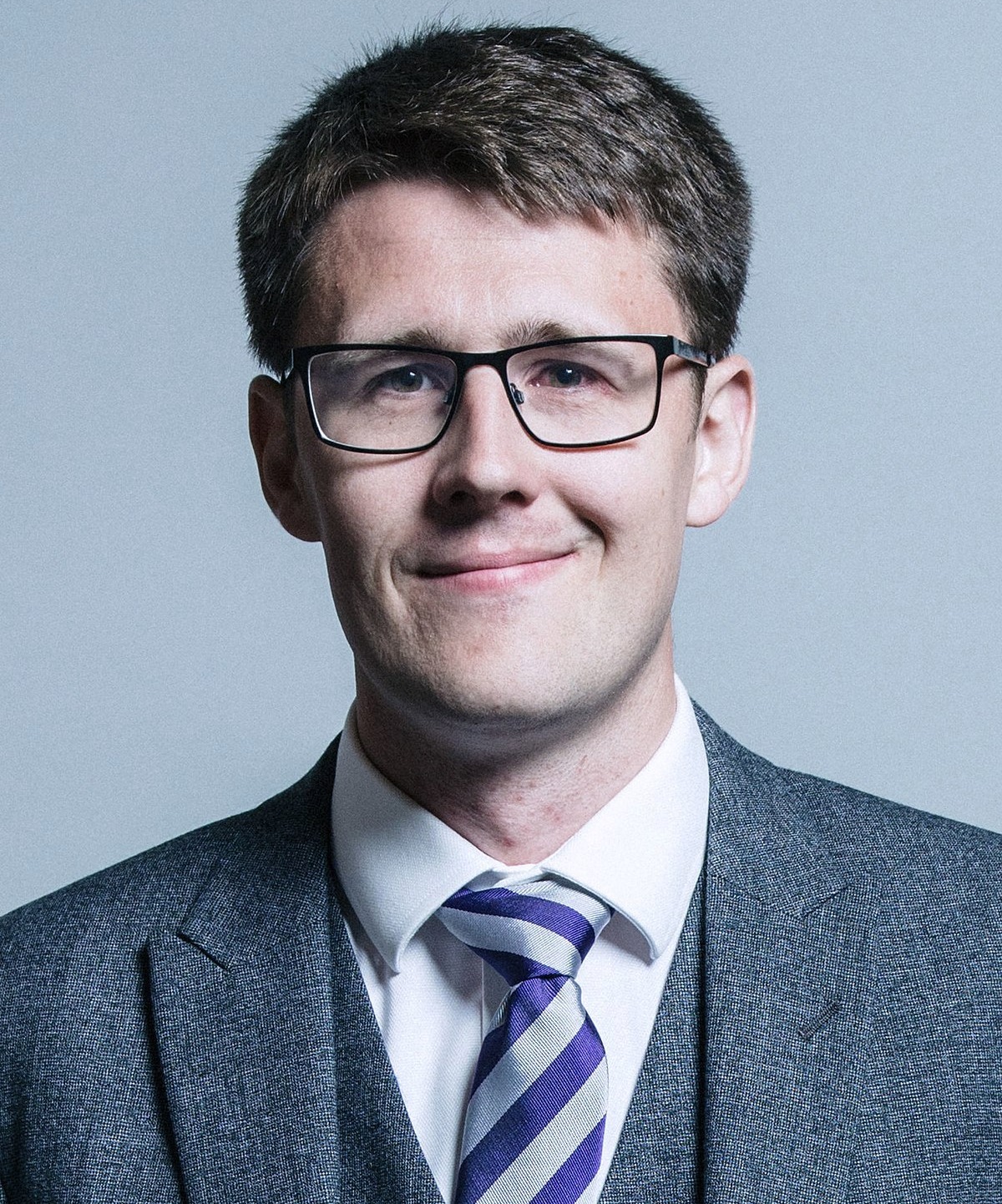 They were mocked up to show him holding a cake.

He used London landmarks, such as the Big Ben tower and the Houses of Parliament, on the front of the cards — even though he wants a breakaway Scotland.

A Parliament inquiry said he had used them to promote himself and ordered him to pay back £147.34 in postage.

Mr Linden admitted he had breached the Parliamentary code of conduct.

Parents should take kids out of school BEFORE Xmas holiday, expert warns