Son, 21, stabs both parents to death with pocket knife after argument with his dad

AN autistic son "brutally stabbed his parents to death with a pocket knife after rowing with his dad".

Ryan True, 21, turned himself in to cops Thursday after killing his mum and dad at their suburban home in Middleboro, Massachusetts, according to local media reports. 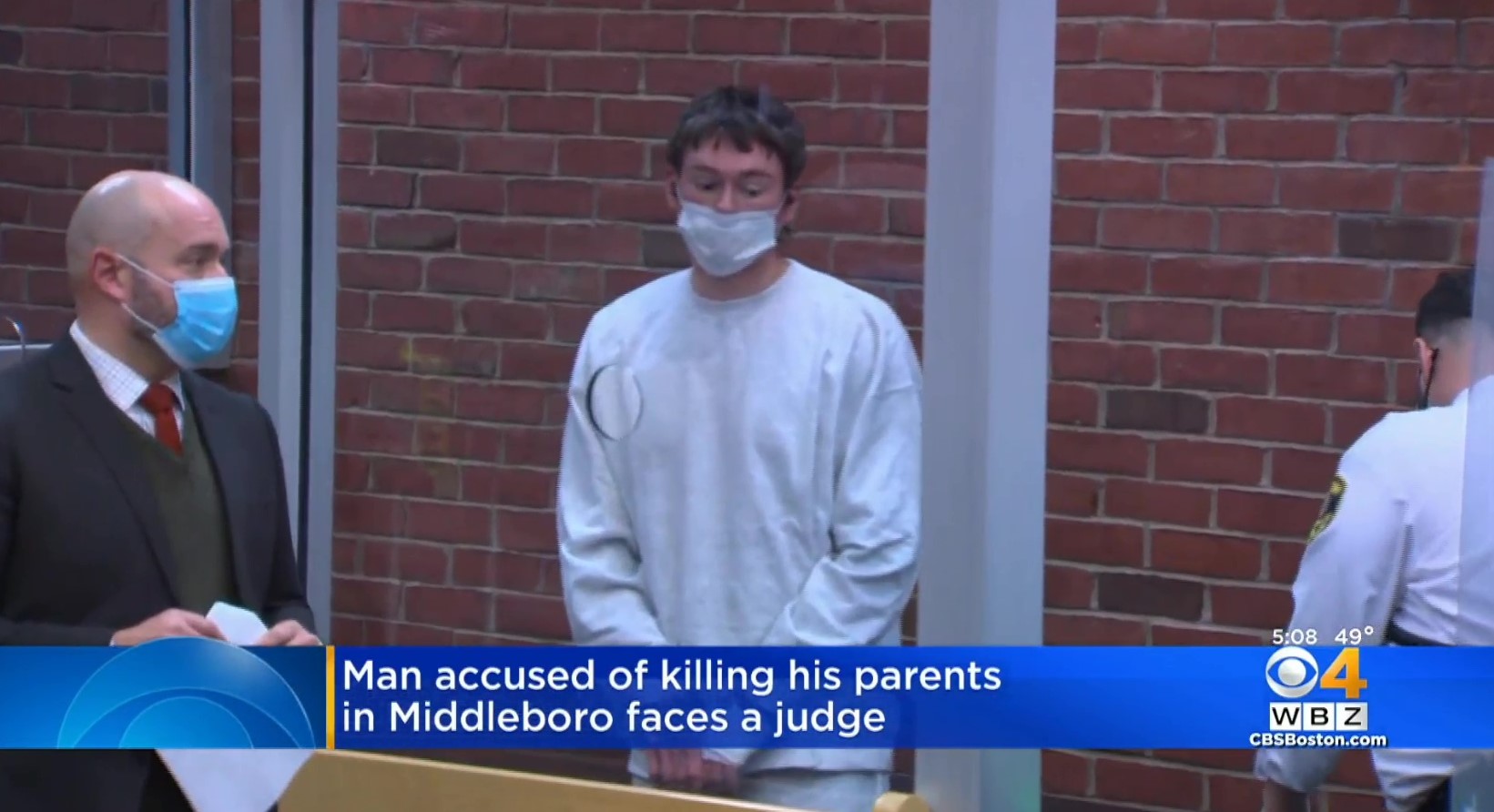 Ryan True turned himself in to cops on ThursdayCredit: CBS Boston 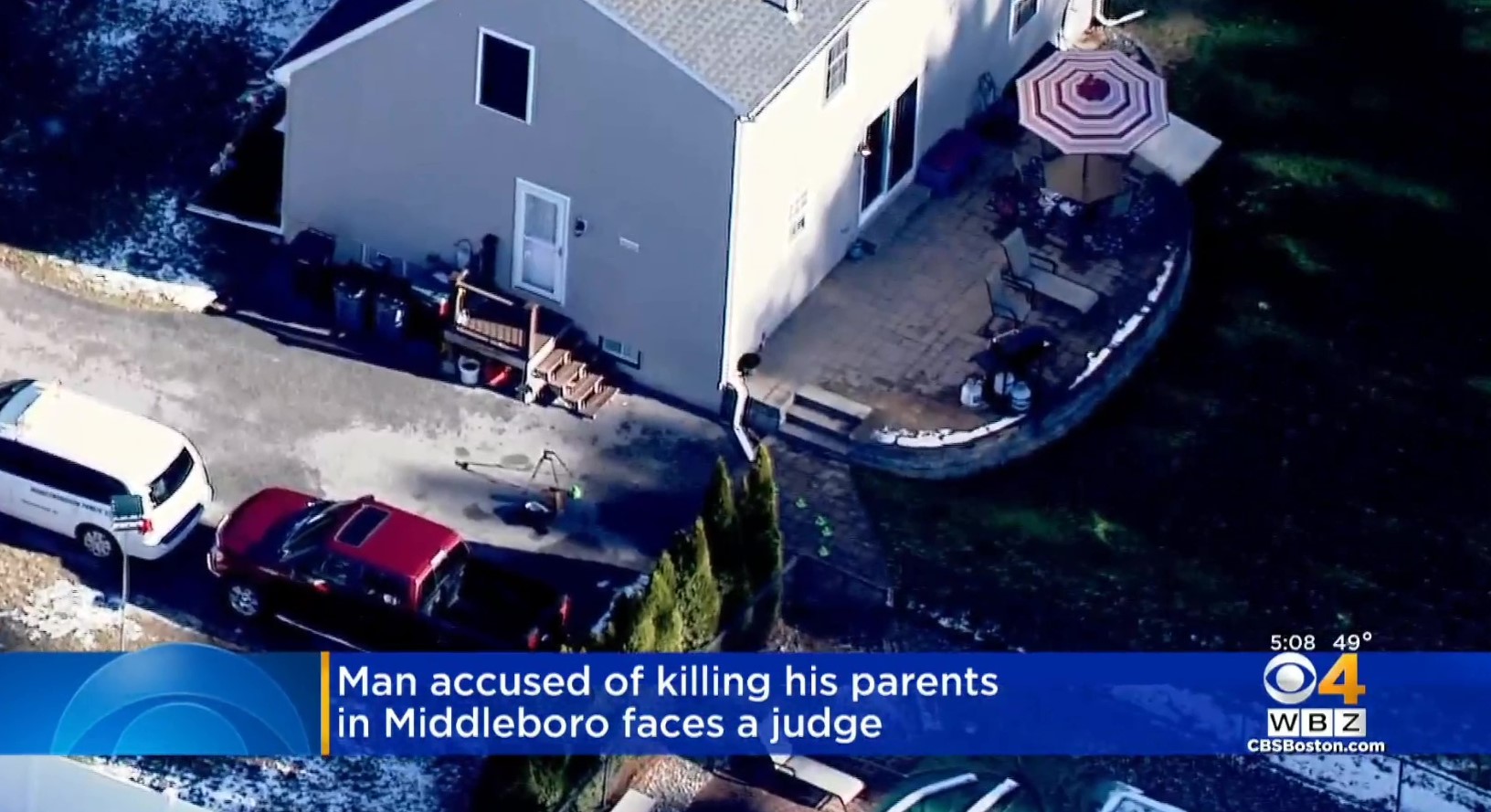 True is said to have returned to his home after being contacted by his half-brotherCredit: CBS Boston 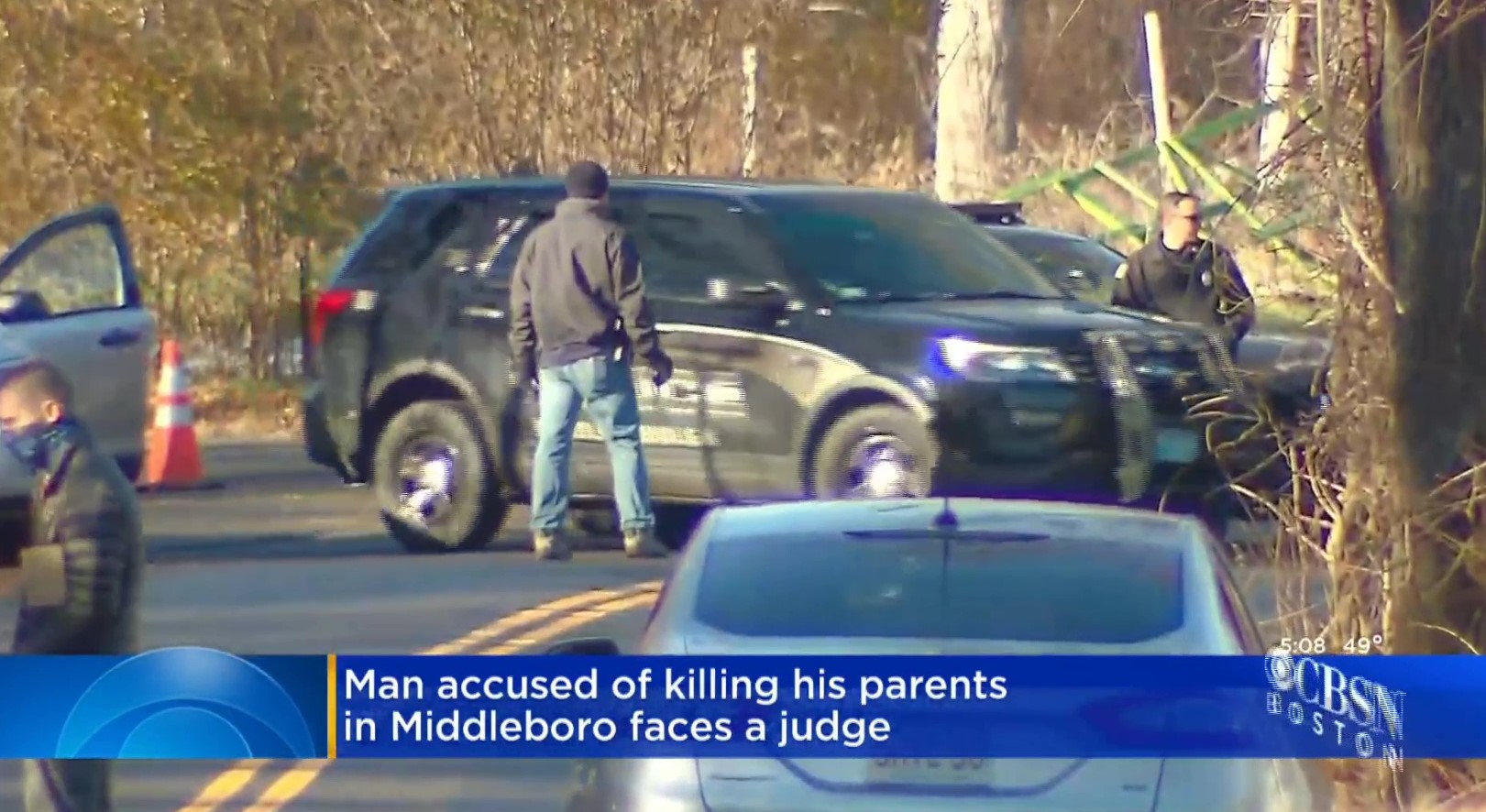 True reportedly took his parents' Kia SUV after he allegedly stabbed them to deathCredit: CBS Boston

Cops had gone to the house after receiving a call to perform a welfare check but discovered a “brutal” and “very bloody scene” with True handing himself in just a few hours later.

Police Chief Joe Perkins said Thursday that co-workers called them around 6:30am because one of the victims had not shown up for work.

An officer then forced entry and discovered the bodies.

True had reportedly fled the scene in his parents’ grey Kia Sorrento SUV.

True’s half brother is said to have made contact with him and talked him into going back to the house where police were waiting for him.

True allegedly told his half-brother “something bad happened” to his parents.

He confessed to the killings straight away, according to local media reports, but as yet no motive has been given.

Investigators said they found two large suitcases, a cell phone and a bloody folding knife inside the vehicle.

True is said to have been arguing with his dad on Wednesday night when he pulled out a pocket knife and stabbed him repeatedly.

When his mum tried to intervene he allegedly started stabbing her too.

He then fled the home the following morning.

A “very brutal scene” was discovered by cops when they arrived, finding blood inside at the bottom of the stairs and a bloody footprint, according to prosecutors Friday.

True had bandages on his hands when he returned to the property from where he had cut himself.

He is said to have told cops he started slashing his own hands because he “missed” stabbing his dad.

True was arraigned on two counts of murder on Friday.

His attorney has asked for a mental evaluation to determine whether or not he is fit to stand trial.

True is due to be sent to Bridgewater State Hospital.

He is currently being held without bail.

His mum Renee, 55, was a school bus driver for special needs kids while dad David, 52, worked for an asphalt contracting company.

“Renee was a hard-working and dedicated employee. It was clearly evident that she cared about every child she transported every day.

“She will be greatly missed by our transportation department and our entire school community,' said Brian E Lynch, Superintendent of Schools for Middleborough.

Authorities have told locals it was a random act of violence and there was no outstanding threat.

“It’s a terrible time. It’s always a terrible time for something like this but it’s two weeks from Christmas,” said Plymouth District Attorney Timothy Cruz. “It’s a senseless tragedy. It’s very upsetting to the family, to the community. We’ll do our very best to make sure we can get justice for the family.” 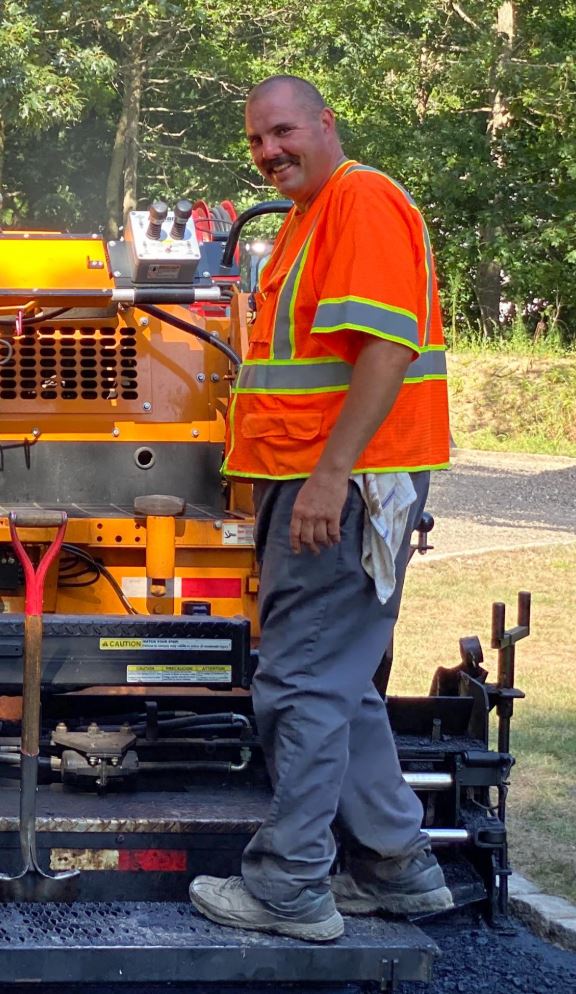 Ryan True is thought to have been arguing with his dad David, pictured, before he stabbed his father 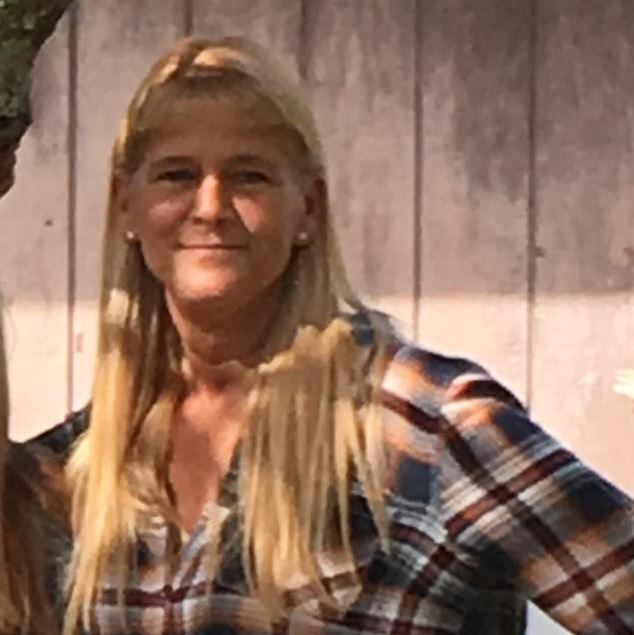