SPECIAL forces are on alert for jihadis disguised as migrants and asylum seekers following the storming of the oil tanker Nave Andromeda, it's been reported.

Seven stowaways were arrested and now could face life behind bars after allegedly threatening the 22-man vessel near the Isle of Wight. 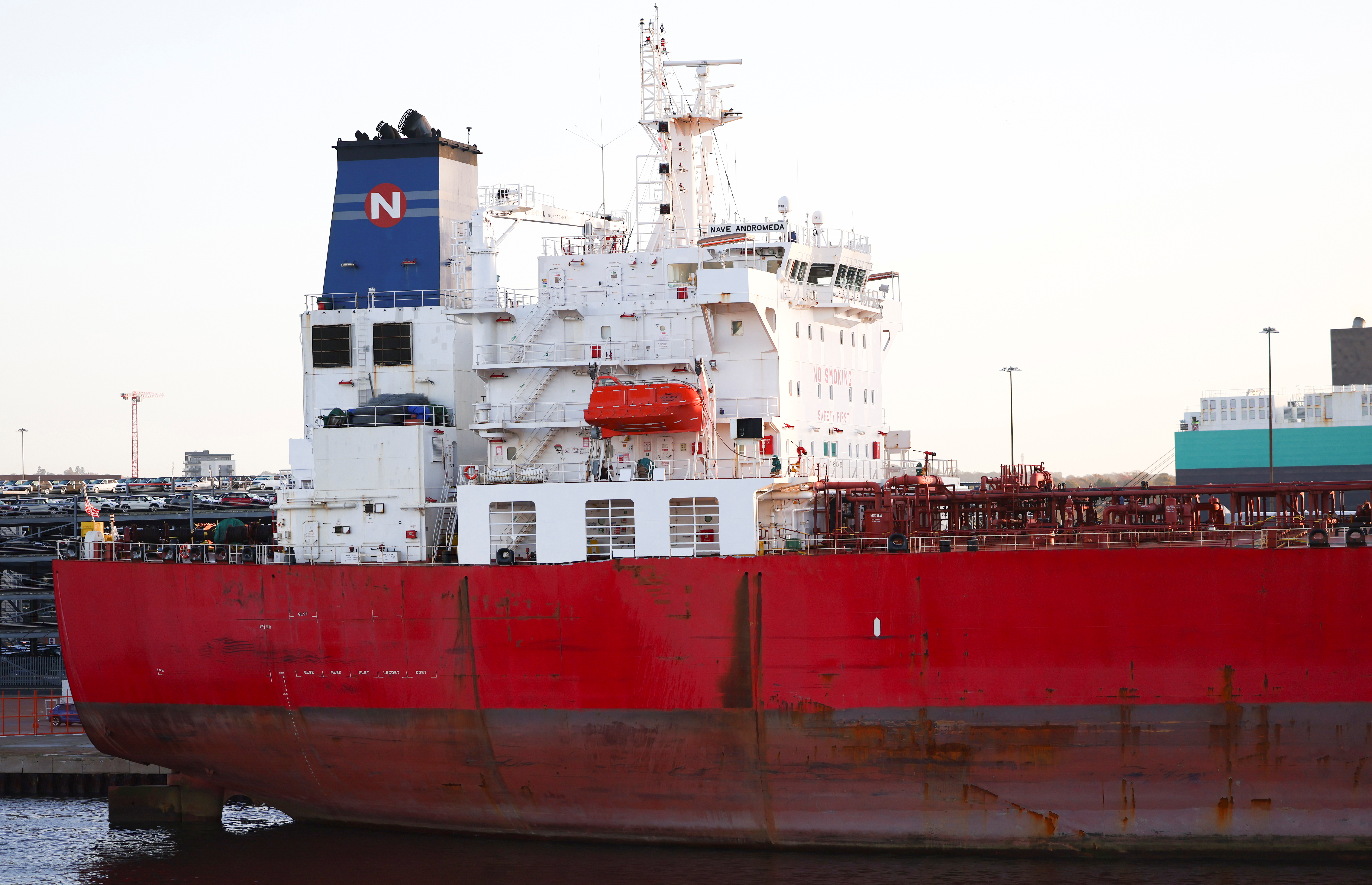 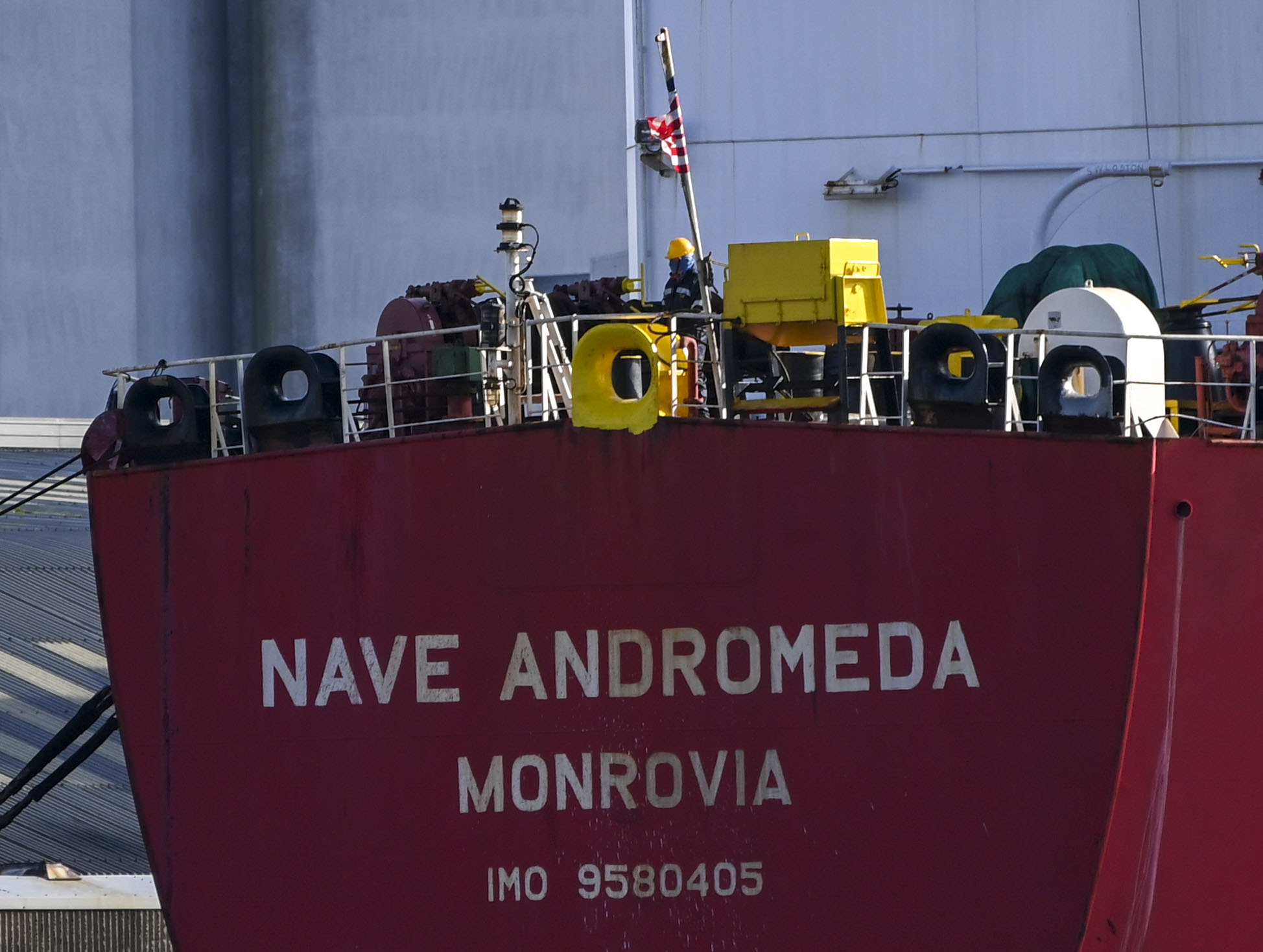 Officials have warned that terrorists could be nextCredit: Simon Jones - The Sun

The oil tanker begged for "immediate help" and heavily-armed anti-terror troops seized the Nave Andromeda after the fugitives had allegedly threatened to kill the captain and staff.

But a former Royal Navy officer warned it “could be terrorists next” and called for tougher border security measures.

Rear Admiral Dr Chris Parry warned that the next "hijacking" could involve terrorists.

Dr Parry said: “Next time it may not be just stowaways. It could be terrorists, it could be people smugglers or anything."

Refugees are now ghosting on boats on inland waterways, which could increase the risk of terrorists travelling to the UK through people-smuggling routes, according to reports.

A security source said of the Nave Andromeda raid: “Special forces have been practising for an event like this for many years but lately their training has increased as it is thought to be only a matter of time before there is a more serious taking of a ship, possibly by terrorists.

“The Nave And­­romeda mission was textbook and a huge success but the worry was there was a chance it could have been more sinister than an attempt by illegals.

“From the moment news broke that a ship may have hostile illegals on board it was always going to become an armed counter-terror mission, just in case.

“With limited information coming from the ship at the time the Home Office realised it had to end the stalemate and deploy the SBS to retake the ship.

"It ended well but if they had been armed or carrying explosives it would have been a very ­high-risk operation.”

The seven stowaways were arrested on suspicion of seizing or exercising control of a ship by use of threats or force.

Police boats and helicopters helped provide distractions as at least 16 SBS commandos took part in the swoop on the 42,000-tonne Nave Andromeda after the mayday alert. 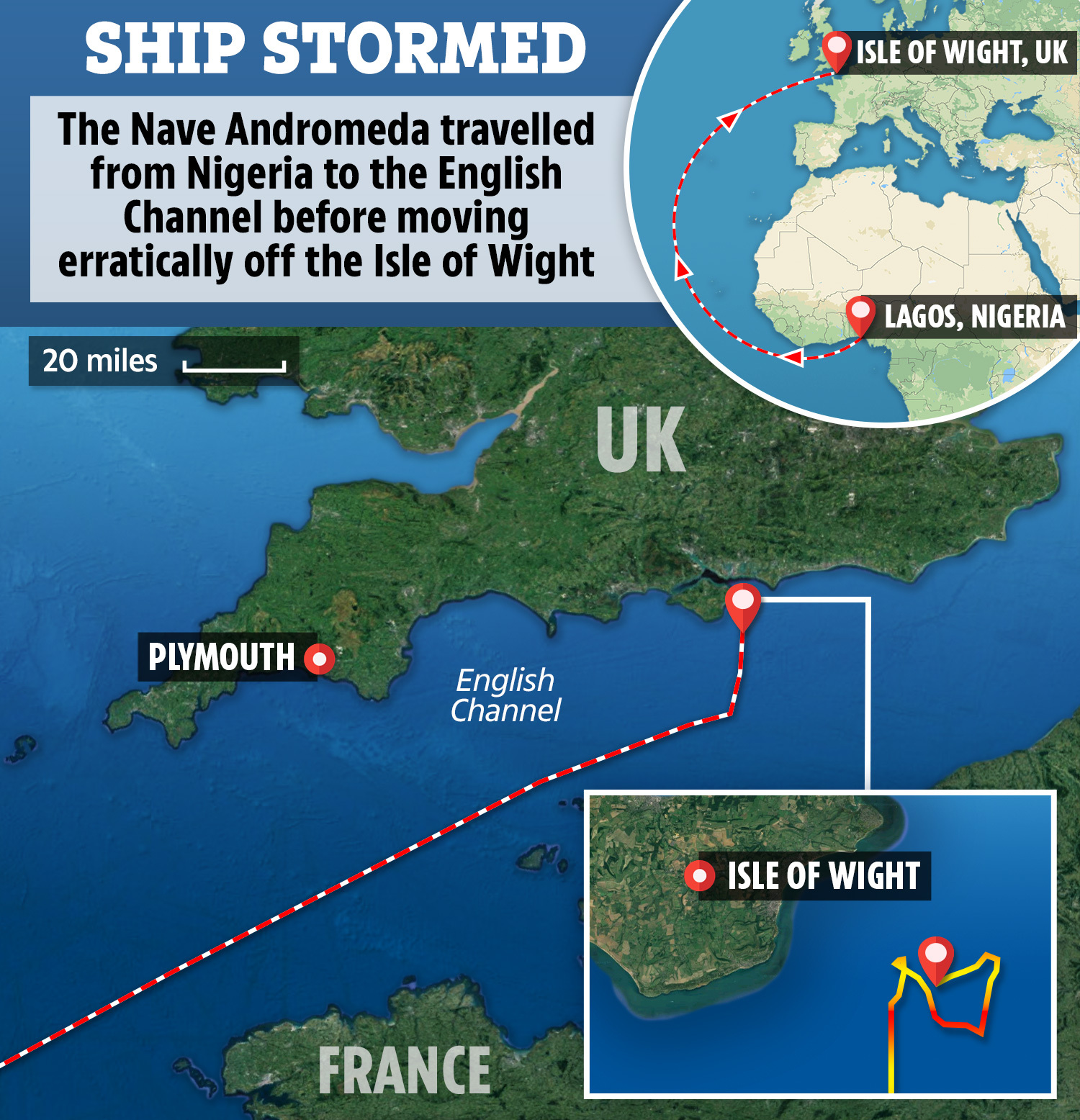 But four migrants were also taken off a cargo ship near Brighton on Thursday after boarding in Rouen, France, a port 80 miles inland, according to The Mirror.

The craft, called Alessandra Lehmann, sailed along the Seine river into the open sea - but the ­stowaways were only spotted when it reached Britain.

The Home Office said: “We are fixing our broken asylum system. An asylum system should provide safe haven to those fleeing persecution, oppression or tyranny.

"But ours enables ­organised criminals to elbow the most vulnerable to the side.

“Which is why the new system will be fairer and firmer.

"It will be compassionate towards those who need our help.

“And it will stop exploitation by those who come here illegally and often make unfounded or ­meritless claims to remain.”

Meanwhile, the stowaways seized in the daring operation by special forces are set to face lengthy jail terms for hijacking the oil tanker, it's been suggested.

The suspects were detained under maritime laws - which carry a maximum sentence of life imprisonment.

They had allegedly threatened the 22-man crew and had surrounded the control room of the vessel.

Special Boat Service commandos had to storm the tanker, which was heading to Southampton from Lagos in Nigeria.

The elite soldiers quickly rounded up the suspected hijackers and ended their mission in just under 10 minutes.

The unnamed mariner said on an open radio channel: "I try to keep them calm but I need immediately, immediately agency assistance.

"The stowaways go outside, I see four person port side, midship, near to the manifold, and I have two of them starboard side on the bridge but cannot coming inside."

In other radio messages, the captain is reported to have said he feared for his life. 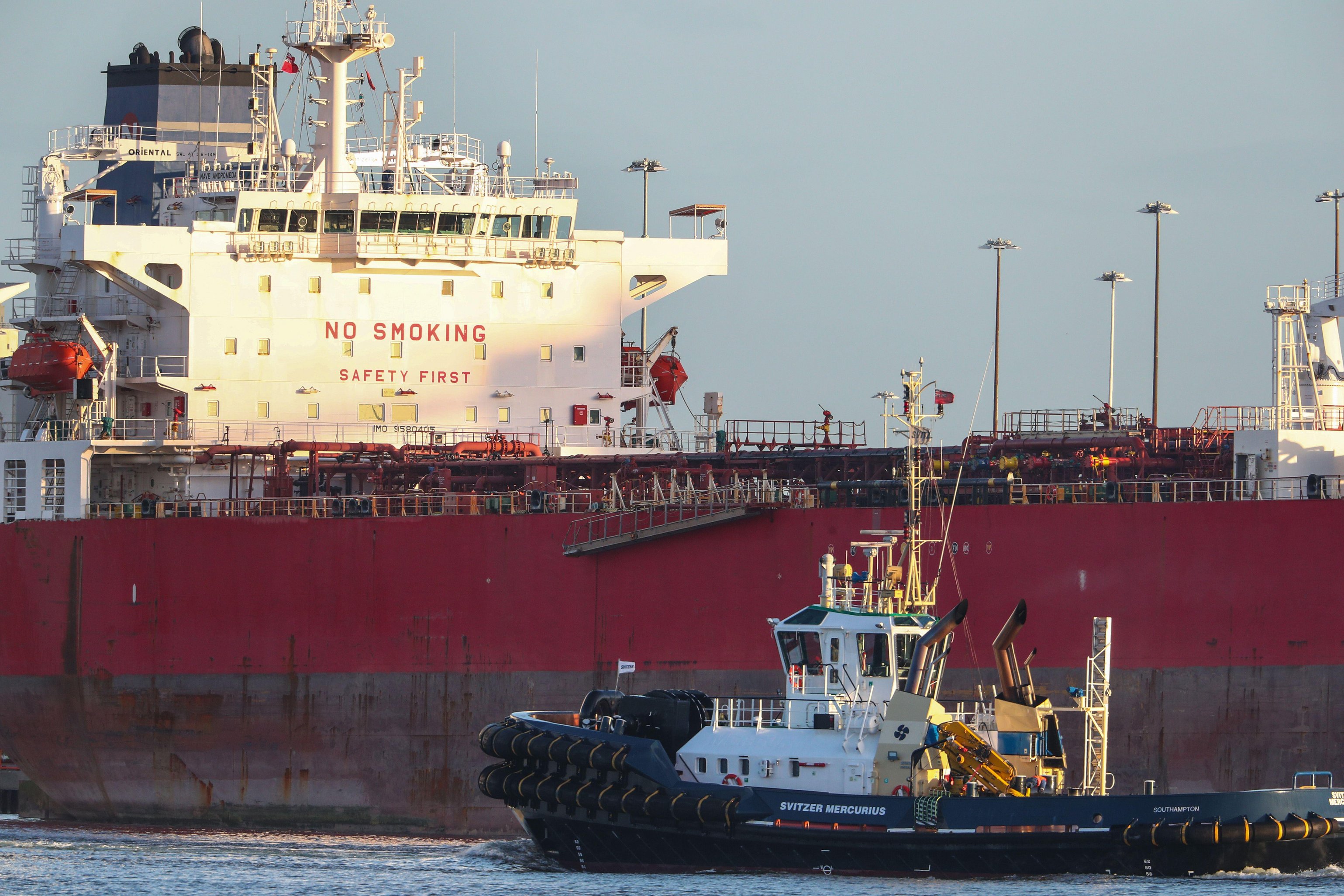