Student murders mum, dad, grandma and sister day before his ‘graduation’ to stop them finding out he’d dropped out

A STUDENT murdered his mum, dad, grandma and sister a day before his 'graduation' as he was embarrassed they would find out that he had dropped out of university. 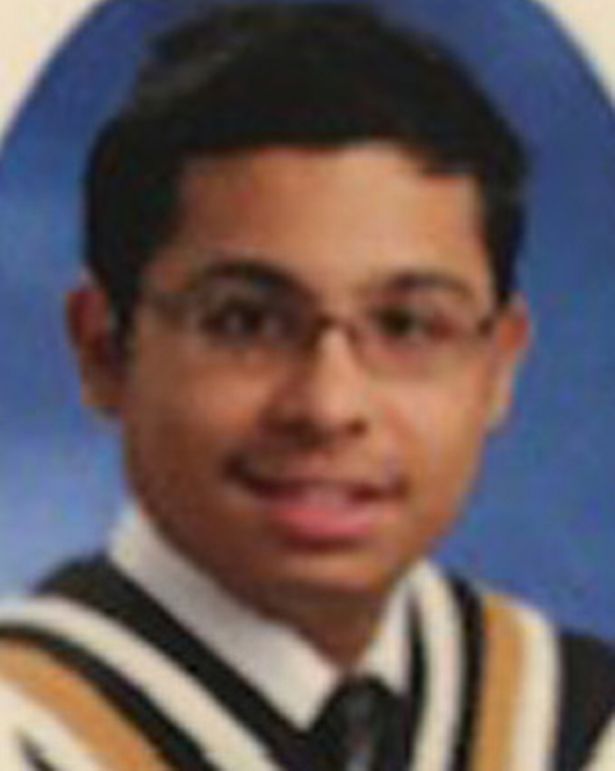 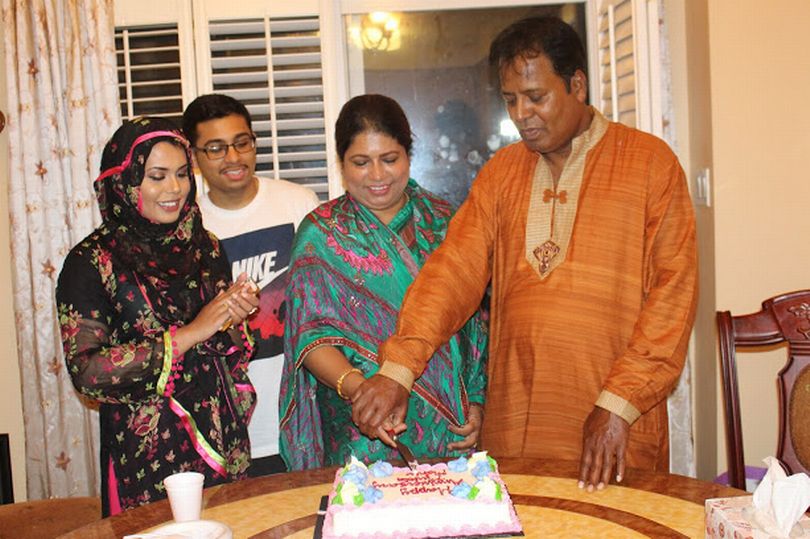 Zaman, 24, from Canada had told his family he was studying for an engineering degree at York University.

He had in fact enrolled at Seneca College.

As a result of low grades and failing the course, he dropped out and was spending his time at a local shopping mall, at the gym and playing video games instead of going for classes.

After the killing, he texted friends saying he had been "planning this for 3 years" and that while he was a "pathetic coward subhuman," his "shaking has stopped."

He killed them a day before they were due to find out he had deceived them about his education as his class' graduation was meant to take place a day after.

His confession online resulted in several people reaching out to authorities to investigate the matter.

He first murdered his mum at 3pm before killing his grandmother

He confessed that he killed his grandmother an hour after that.

An agreed statements of facts states that he had slit their throats.

After the first two murders, is said to have then "sat around playing video games and napping" as he waited for his sister and father to arrive home from work to suffer the same fate, according to Crown prosecutor, Kevin Stewart.

Autopsies revealed the two died after being struck on the head with an object likely to be a crowbar.

He is said to have cut their throats as they laid on the ground.

The prosecutor said: "This were horrible monstrous, brutal killings. They took place in the family home", which was supposed to be a "place of security and sancity".

He added: "To have them killed, and to have their own flesh and blood responsible for these killings is beyond comprehension."

Zaman told Superior Court Justice Michelle Fuerst he would like to address the court.

He said: "I'm not sure who this is going to reach but I would like to just apologize to anyone I have impacted negatively with my actions and especially to the people who knew my family, and friends and loved ones who I know could never see something from me like this happening.

His sister was a student who was studying at York University

The court also heard about how the crime had had significant impacts on the lives of friends, family and the community.

In it, she said: "I suffered countless sleepless nights. When I did sleep, I had repetitive dreams of her dying. I would start panicking during the day and have mental breakdowns.

"I don't know how to be close to anyone anymore."

She said: "Mr Zaman is a 24-year-old man who prior to this had no involvement with the criminal justice system.

His guilty please is a true expression of remorse.

She kept her remarks brief as she said her client had asked her not to make anymore submissions.

His lawyers and prosecutors have both agreed that he should be sentenced to life imprisonment with no chance of parole for 40 years for the brutal murders.

They recommended that he serves 15 years for his mother's second degree murder and 25 years each for the other three first-degree murders,. according to The Star.