THE PLAYBOY son of the Sultan of Brunei who partied with the stars has died after a "long battle with illness" aged just 38.

Prince Azim, the Sultan's sixth child and fourth in the line to the throne, died in Bandar Seri Begawan around 10am on Saturday. 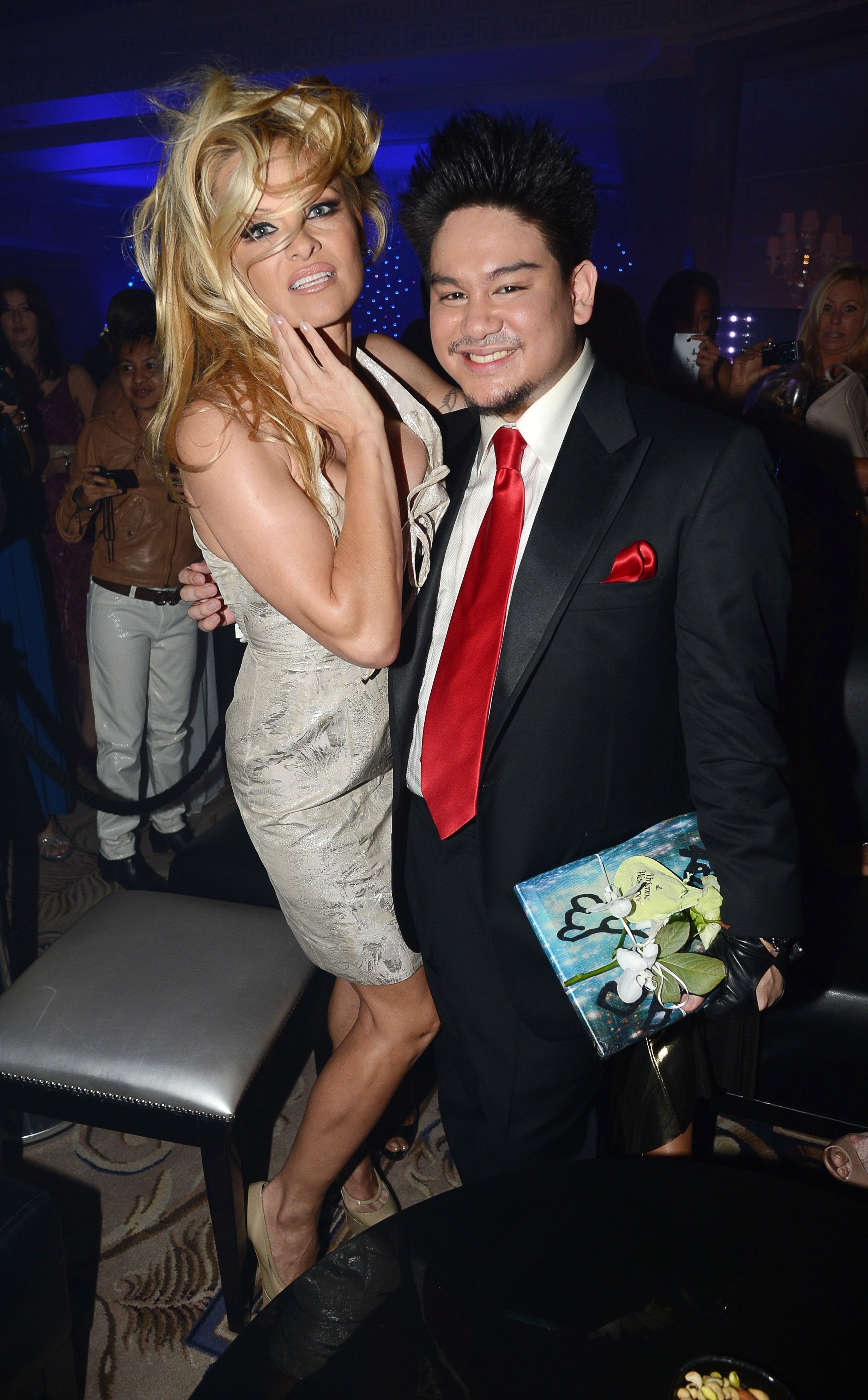 His exact cause of death has not been confirmed, but local media reports he had been battling an illness for some time.

Seven days of national mourning has been declared during which celebrations have been banned, and he was buried on the same day in keeping with Islamic tradition.

Azim, a Hollywood producer, was known for his playboy lifestyle and was often pictured rubbing shoulders with celebrities.

He attended lavish parties in Europe and the US, being snapped posing alongside stars such as Michael Jackson and Pamela Anderson.

Jacko and Pammie were even pictured attending his 25th and 30th birthday parties at lavish hotels in the UK.

Just like his dad Sultan Hassanal Bolkiah, he was known as fantastically wealthy - with an estimated net worth of some $5billion.

He was also known as a champion of the LGBT community, despite laws passed by his dad which decreed gay people could be stoned to death.

The pair were pictured out partying together in 2007

He gifted Jade a ring as a 'token of friendship' which she claimed was worth around £3 million.

Sultan Hassanal Bolkiah of Brunei says the country has a 'fair and happy nation', despite criticism for Sharia laws