GENEROUS Sun readers have donated £20,000 from their Savers wallets to the Royal British Legion’s Poppy Appeal.

Hundreds answered our call to be “Poppy Stars” to boost the Legion in a year when Covid will limit the number of street collectors. 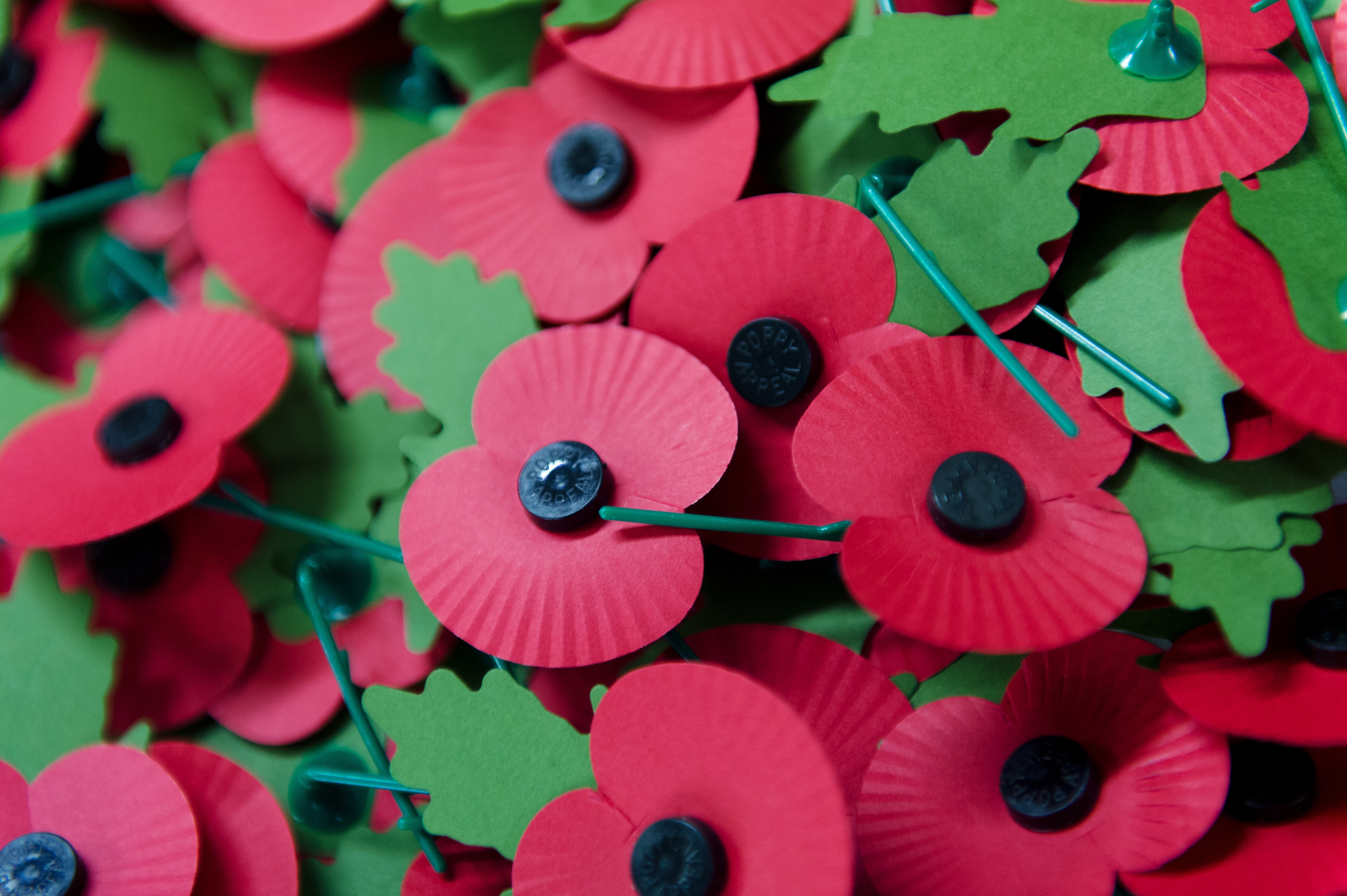 Generous Sun readers have donated an astonishing £20,000 from their Savers Wallets to our Poppy AppealCredit: AFP - Getty 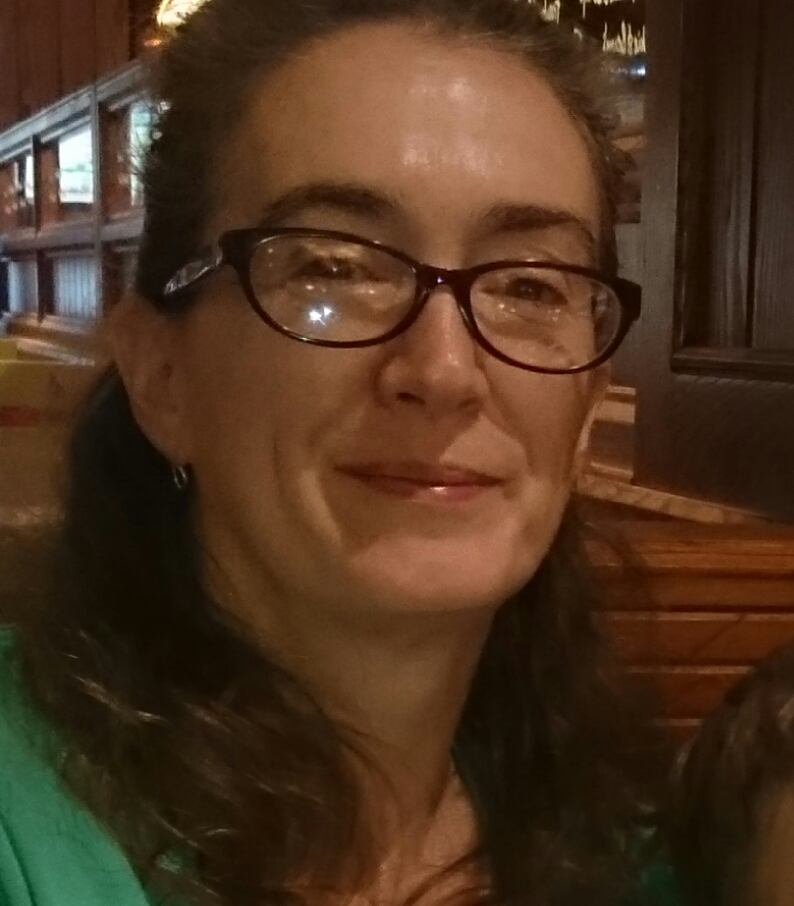 They handed over sums from a fiver to £100 from their ­Savers loyalty wallets. Among them was lorry driver David Cummings, 55, who donated every penny of his £80.

Several of his colleagues served in the forces and his son-in-law is ex-military.

David, of Houghton-le-Spring, Co Durham, said: “I know from them how important the work of the British Legion is to veterans.

“Lots of people say ‘there’s not many left’ but they’re thinking about men from World War Two. Trust me, there are. They’ll need support from the Poppy Appeal for years to come.”

She said: “I always buy a poppy. This year, with the sellers not able to get out, I wanted to make sure I still donated.”

Another reader, aged 67, who gave £100, said: “Even with the pandemic, we don’t realise how lucky we are these days and we should never forget those who sacrificed so much to give us the freedoms we have now.”

Some 40,000 collectors usually help the Poppy Appeal, raising around £50million.

Poppies will be sold at 12,000 shops and Sainsbury’s, Tesco, Morrisons, Aldi, Asda and JD Wetherspoon pubs. Lloyds Bank and Santander customers can donate at branches. 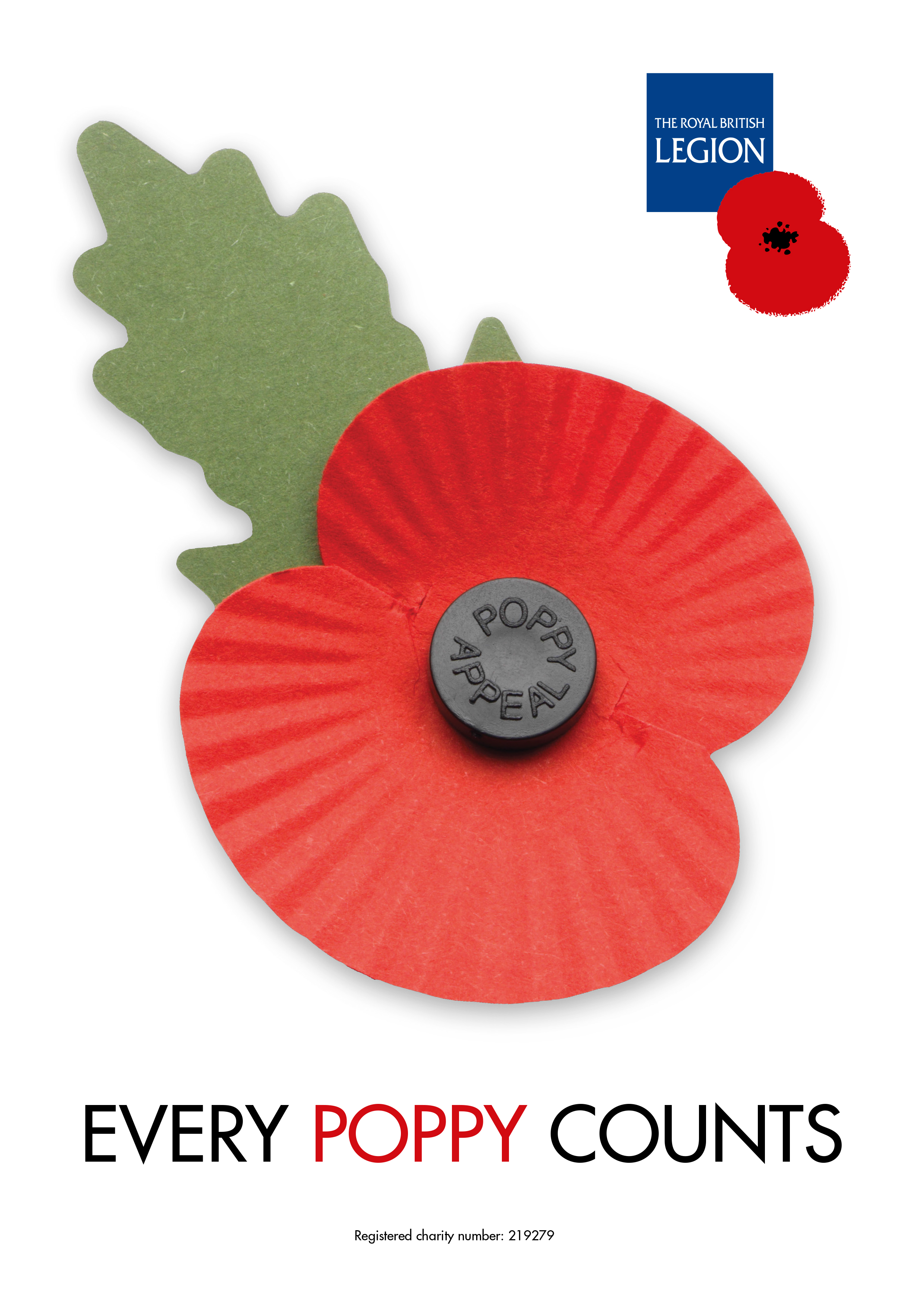 Some 40,000 collectors usually help the Poppy Appeal, raising around £50million