A TEAM GB basketball star found dead in a Travelodge had her “future stolen from her”, her heartbroken mum has said.

Morwenna Johnson, 22, had been discharged to the hotel from Harplands Hospital in Stoke-On-Trent, Staffs., just three days before she took her own life. 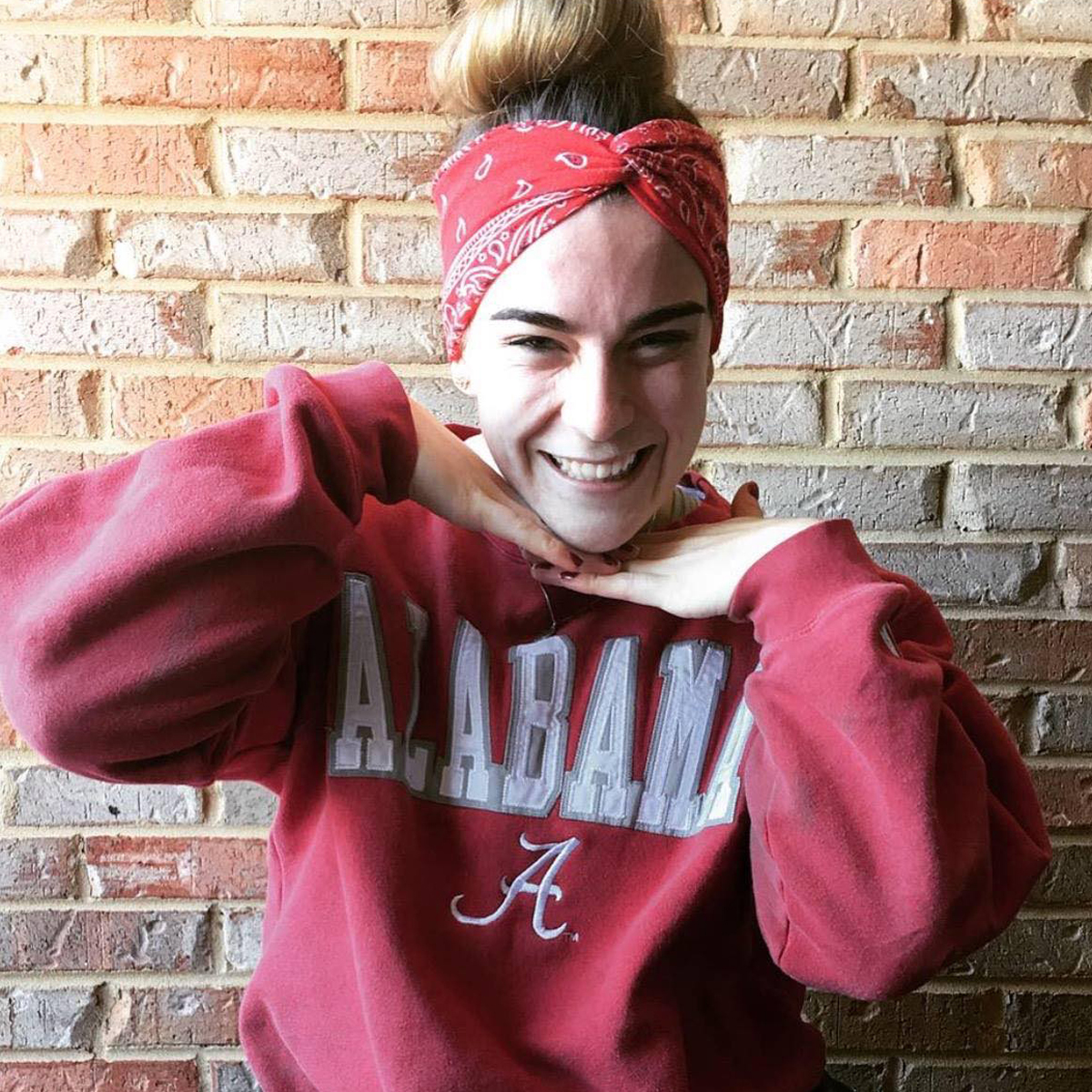 Morwenna Johnson, 22, was found dead in a TravelodgeCredit: BPM Media 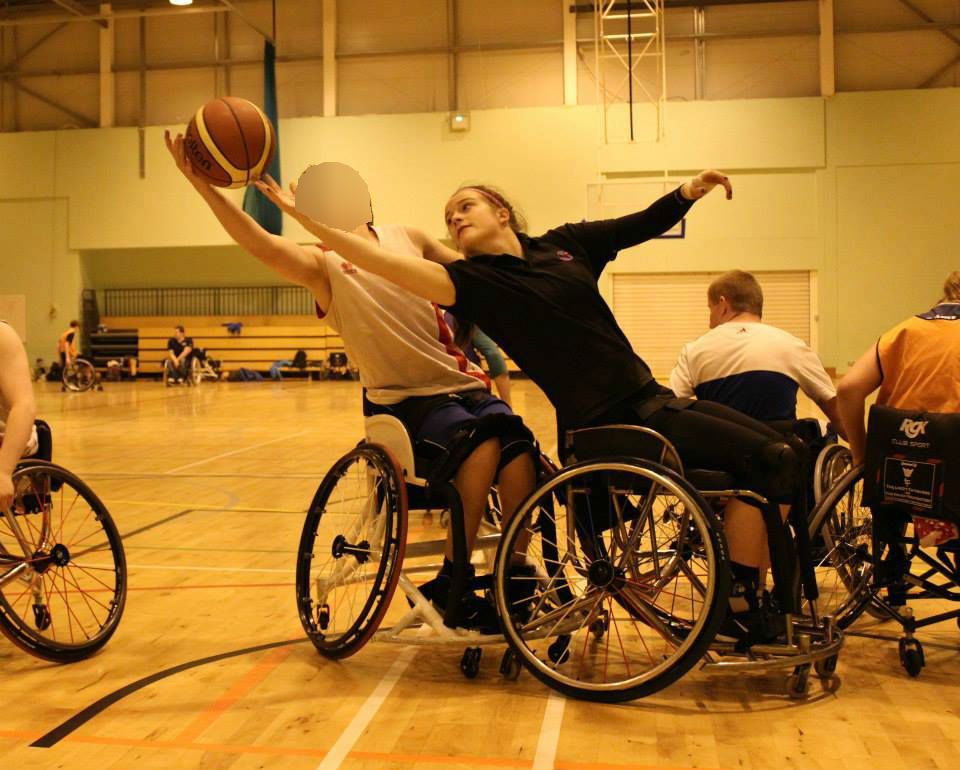 Morwenna was a wheelchair basketball star who represented Team GB 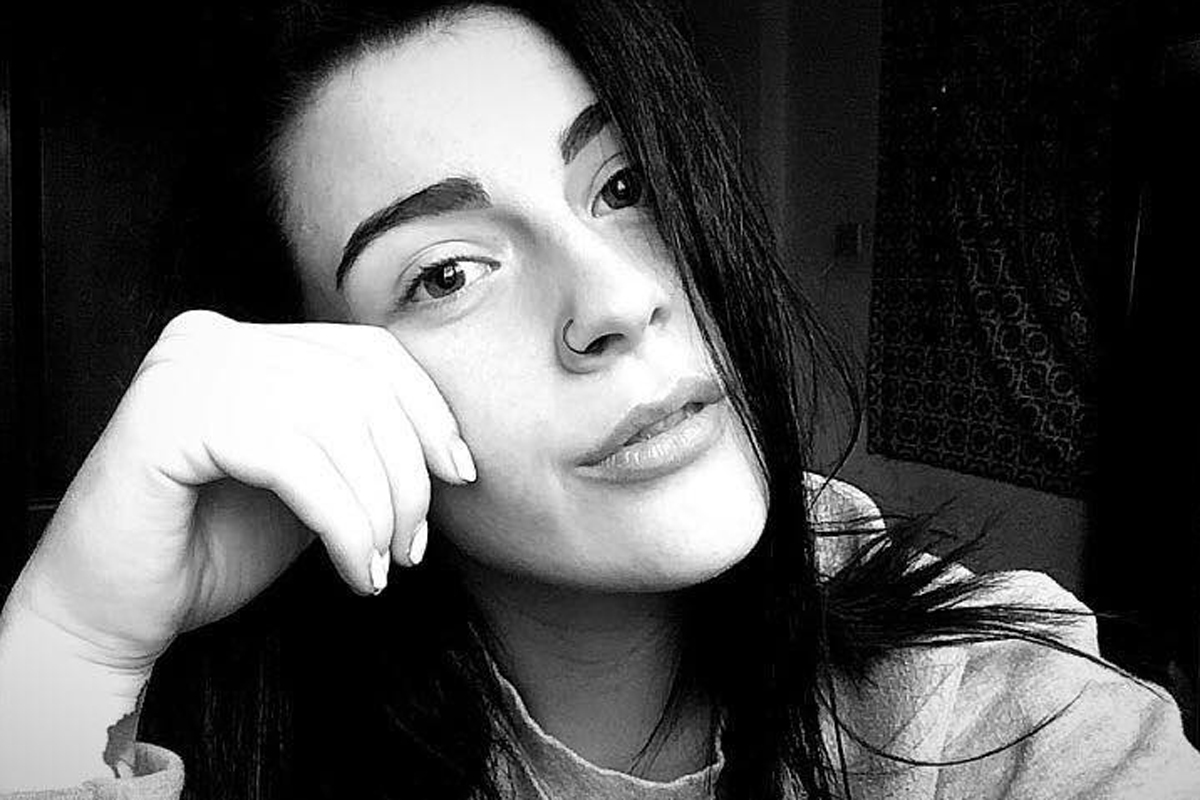 She had been discharged to the hotel from Harplands Hospital in Stoke-On-Trent, Staffs., just three days before she took her own lifeCredit: BPM Media

The “talented” basketball player had represented Team GB after suffering a spinal stroke which left her in a wheelchair aged 18, StokeOnTrentLive reports.

She had been admitted to Harplands Hospital on October 23, 2019 following a diagnosis of Emotionally Unstable Personality Disorder, an inquest heard.

On New Year's Eve 2019, Morwenna was discharged to a Travelodge in Newcastle-under-Lyme, as the council’s housing office was unable to find alternative accommodation.

The Team GB star returned to Harplands on January 11, 2020 - but was sent back to a branch of the hotel in Talke on January 14.

Morwenna hanged herself in her room three days later, and was found by staff after a concerned friend raised the alarm, an inquest heard.

Her devastated mum Anita Hastings told the hearing: “As Morwenna's family we are overwhelmed with sadness.

“We have to remember and hold on to who she was and not how her short illness transformed her. The manner of her death will never define her.

“In her last three months she became isolated from us. She had always lived with us throughout her life. October 2019 was the last time I saw her.

“She lived for three more months and became someone we barely recognised. She was a much-loved daughter and sister who had her future stolen.”

Anita said her daughter had become “unrecognisable” to the family in the final months of her life.

She added: “Being discharged to a Travelodge, not once but twice, is inhumane.

“We are very let down by the service we asked and trusted in caring for our daughter. As a family, we wouldn't wish this on anyone.”

Dr Raman Mittal, a consultant psychiatrist at Harplands, said Morwena had needed to be discharged as she was “becoming dependent” on hospital staff.

She said: “She was self-harming more or less every other day and I was concerned about her becoming dependent on staff in hospital.

“She would self-harm more in hospital because she knew staff were around to help.”

“It was important to make her independent again.” 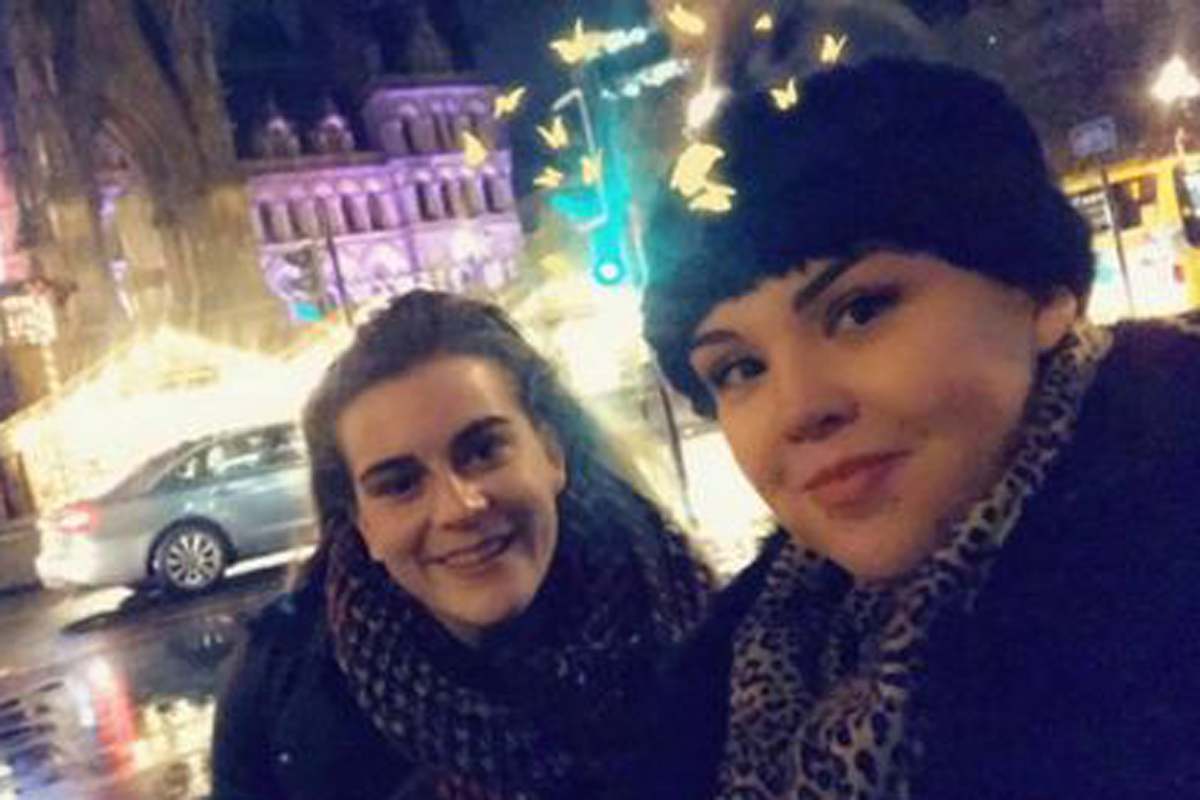 An internal investigation was conducted by North Staffordshire Combined Healthcare NHS Trust which found a number of care and service delivery problems that have now been addressed.

But the trust maintained it was in the "best interest to discharge, while still recognising there was a risk".

Meanwhile, housing manager Daniel White claimed the council was not given enough time to find alternative accommodation for the basketball player when they were told she would be discharged.

He said in a statement: “A suitable property was available, but it was not ready as it needed adaptations.

“I did attempt to suggest a later discharge to Harplands. I was concerned as it was Christmas time and the hotel was in an isolated location.

“But she was discharged anyway. We did well getting as far as we did in the short time we had.”

North Staffordshire assistant coroner Margaret Jones concluded Harplands Hospital did not give the housing office enough time to find suitable accommodation for Morwena when she was discharged on New Year’s Eve.

If you have been affected by the issues in this story, you can call Samaritans on 116 123 or visit www.samaritans.org. 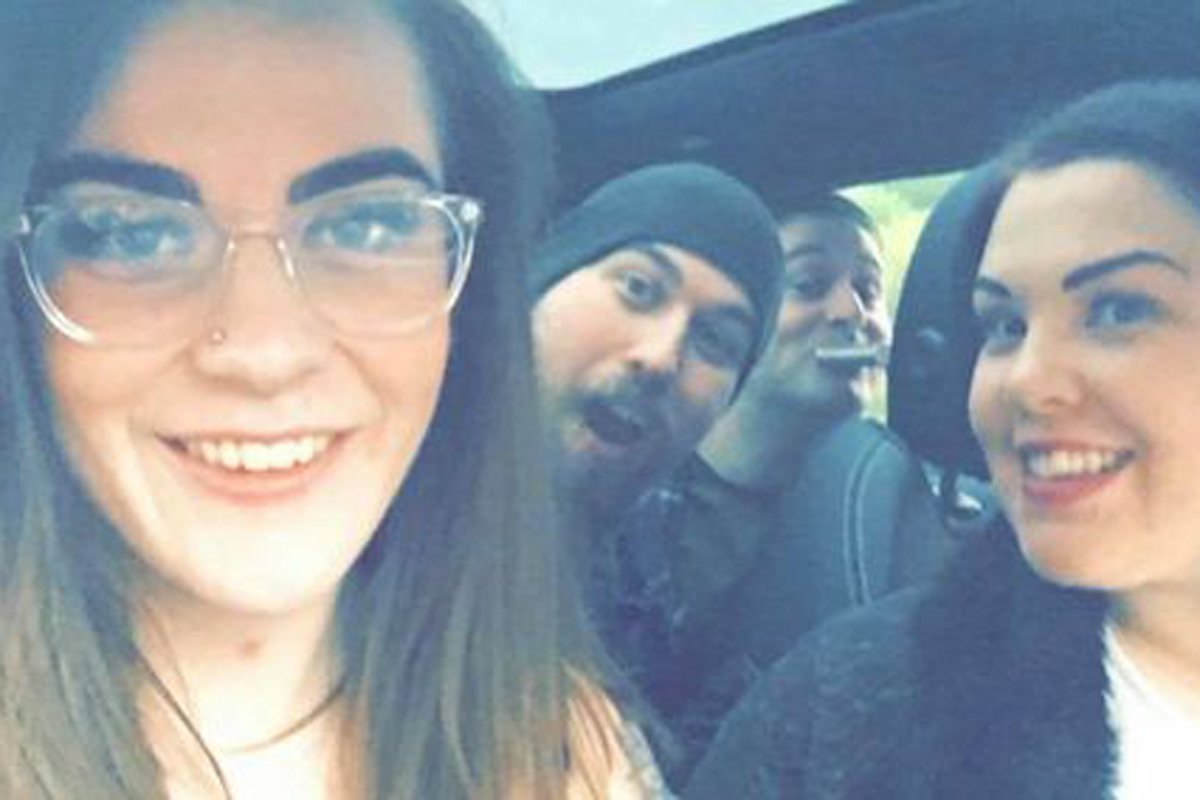