THE HEARTBROKEN family of a teenage boy who tragically died in a Christmas Eve horror car crash have paid tribute to their “kindest, smiliest” son.

Jake Birkinshaw, 19, was in the passenger seat of a silver Ford Fiesta when the unnamed 17-year-old driver lost control of the car on a bed and caused the car to flip. 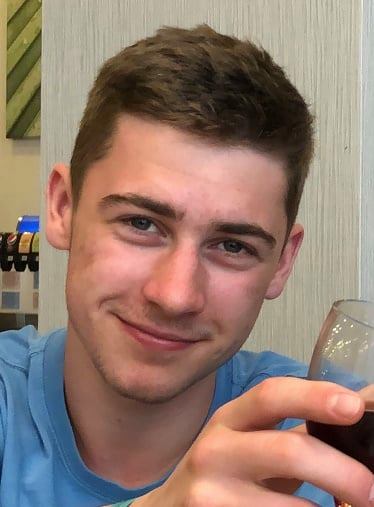 Jake Birkinshaw, 19, has been described as 'one of the kindest, smiliest people'Credit: South Yorkshire Police 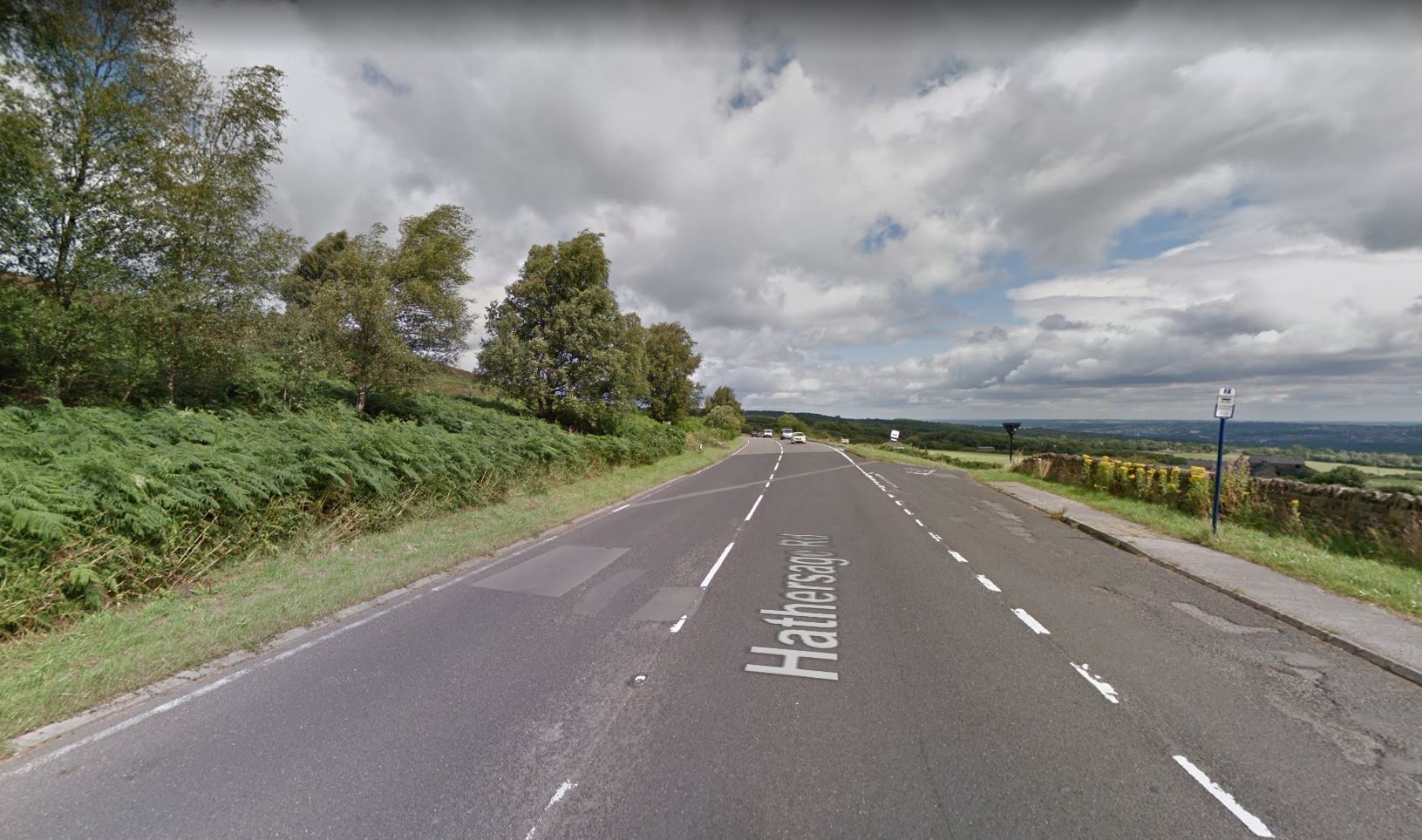 The 17-year-old driver lost control of the car on a bed and caused the car to flipCredit: Google Maps

They had been driving on Hathersage Road in Dore, South Yorks., at around 10.15pm on December 24 when the tragedy unfolded.

He sadly suffered fatal injuries and was pronounced dead at the scene.

Now Jake's devastated family have paid tribute to their young son and brother.

They said in a statement: "He was one of the kindest, smiliest people you could have ever met.

"His tragic death has affected not just his family and friends, but a whole community.

"The amount of cards, food and flowers we've received is astounding, and it's heartwarming to see the vast amount of people whose lives he touched.

"He was best known for his smile, his inquisitive mind, and his willingness to help anyone in need, and is best remembered for his love of mountain biking, mechanics, and his grey Fergie that he insisted on driving through the village and holding up traffic.

"He progressed from Hathersage Primary to Hope Valley College, and has just achieved a distinction in his Engineering A-level at King Edwards Sixth Form.

"His favourite place is his auntie's farm in the Derwent Valley, where he would often disappear for hours to see puppies, and knew every one of the 20 dogs by name.

"He leaves behind a brother, sister and parents who all love him dearly, and will never forget him. We love you Jake."

Police continue to appeal for any witnesses to the collision to come forward, as well as any motorists travelling through the area who may have dash-cam footage.

If you can help, call South Yorkshire Police on 101, quoting incident number 1120 of December 19.

You can email dash-cam footage to enquiries@southyorks.pnn.police.uk quoting the incident number in the subject title.