A 14-YEAR-OLD girl has been arrested on suspicion of murder after a man was stabbed to death.

The girl was arrested in South London around 10.20pm last night after the 24-year-old man was fatally knifed near Three Bridges train station, West Sussex. 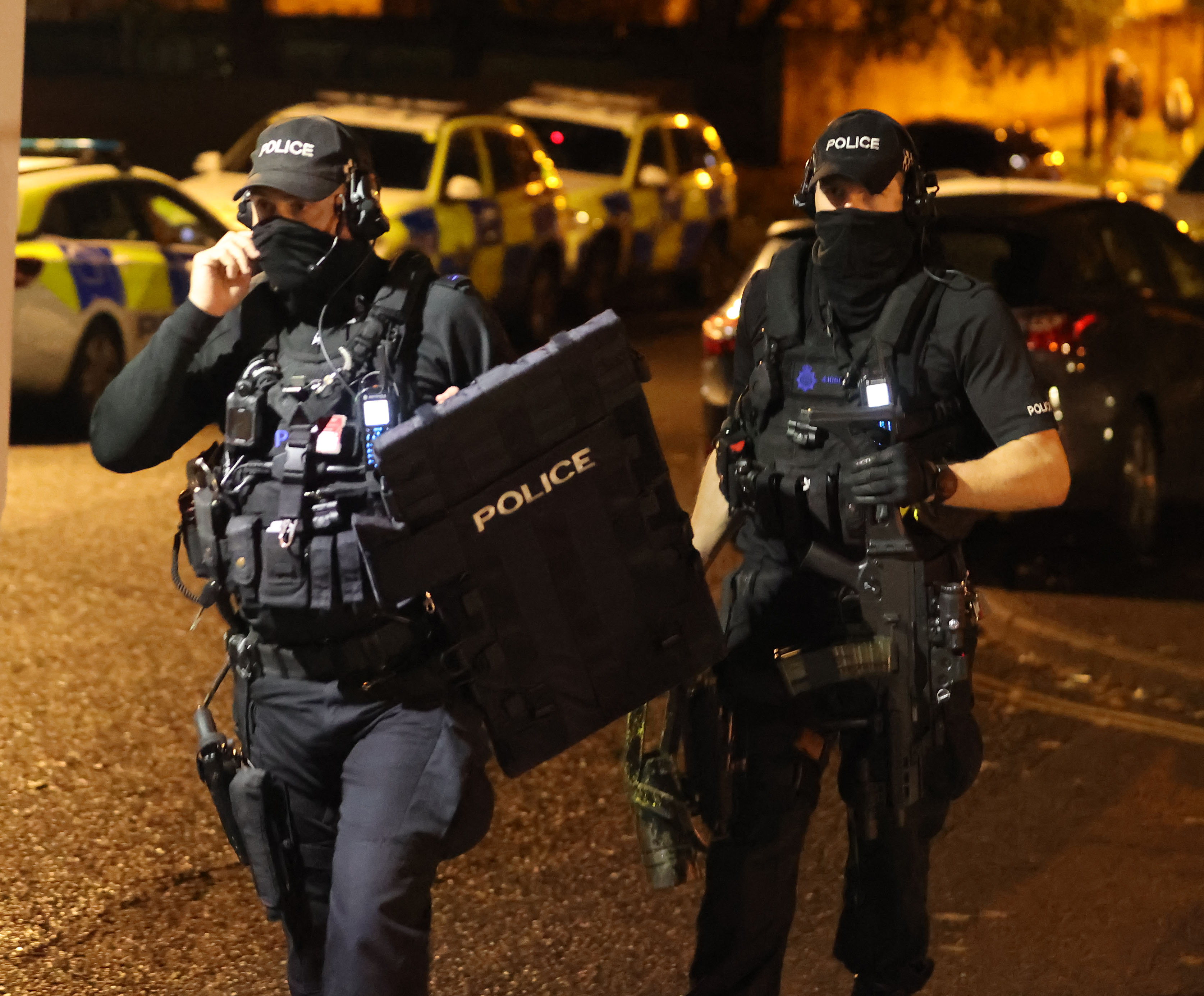 A 14-year-old girl has been arrested on suspicion of murder after a 24-year-old man was stabbed to death in Crawley, West SussexCredit: eddie mitchell 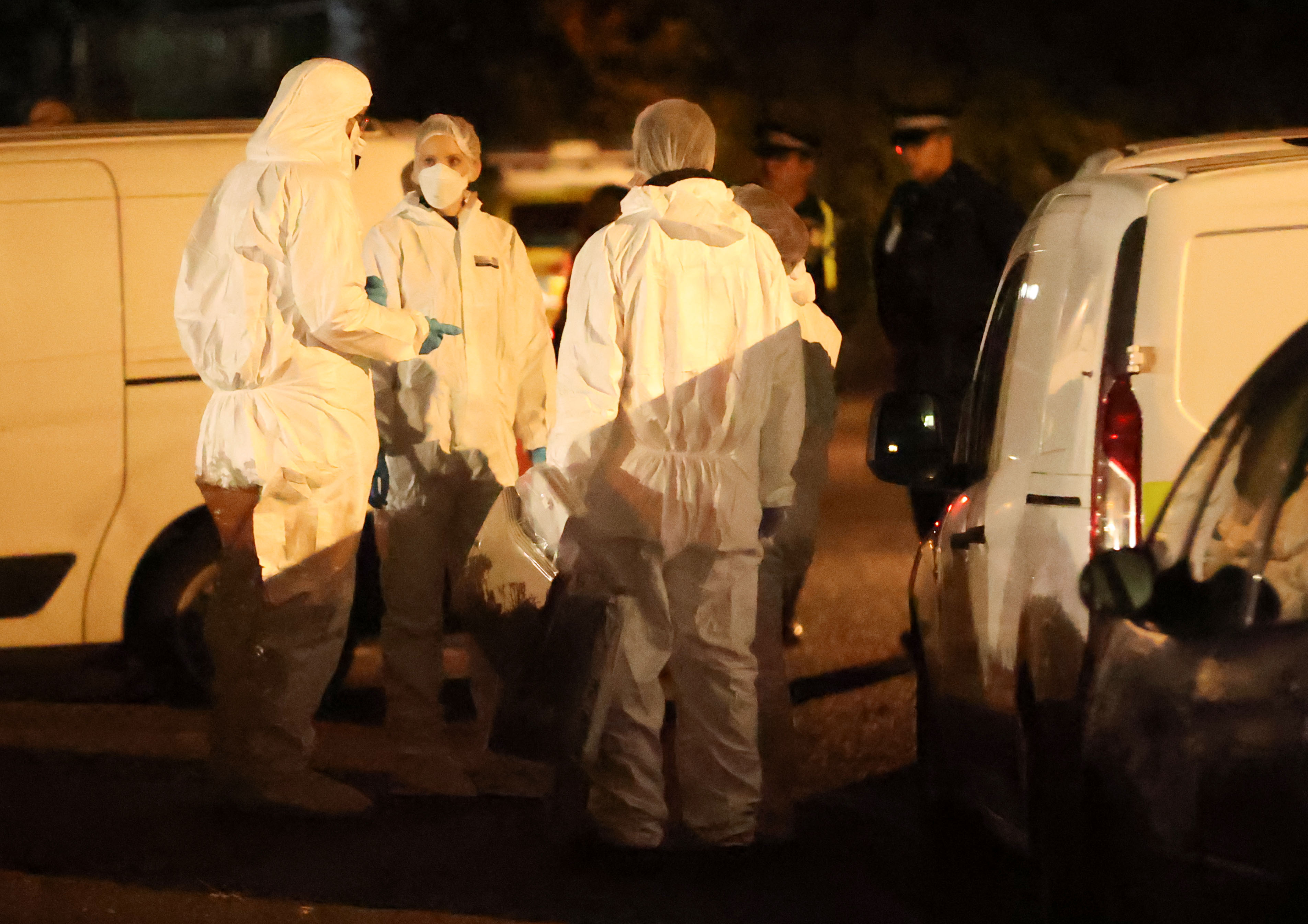 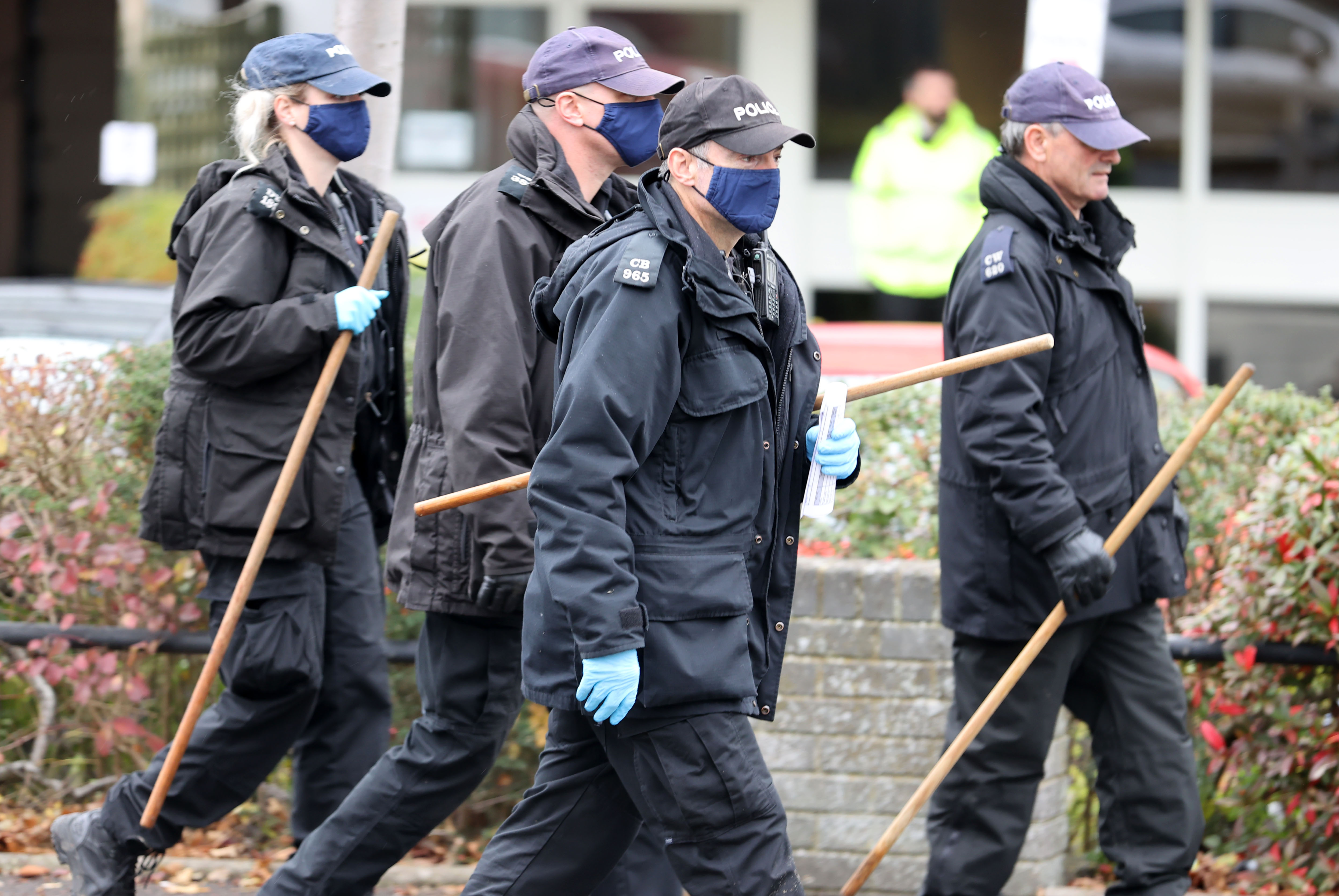 A police fingertip search of the area continued on WednesdayCredit: eddie mitchell

A 21-year-old man from London was also arrested on suspicion of assisting an offender.

Paramedics and  an air ambulance doctor battled to save the victim following Tuesday nights stabbing, but he was pronounced dead at the scene.

The scene of the horror knifing was cordoned off while forensic teams carried out fingertip searches late into the night, with the hunt for clues continuing on Wednesday.

Photos showed armed police flooding the area as a hunt for the killer was launched.

A police spokesman said: "Police investigating the murder of a man in Three Bridges, Crawley, on Tuesday evening have arrested a teenage girl.

"Emergency services were called to Russell Way at 9pm where they found the 24-year-old victim seriously injured.

"He was treated by paramedics and an air ambulance doctor, but despite the specialist care provided was sadly declared dead at the scene.

"A 14-year-old girl from Crawley was arrested in south London around 10.20pm on Wednesday (October 28) on suspicion of murder.

"A 21-year-old man from London was also arrested on suspicion of assisting an offender."

Police urged anyone with information about the incident is asked to report it online or call 101, quoting Operation Parkhead. 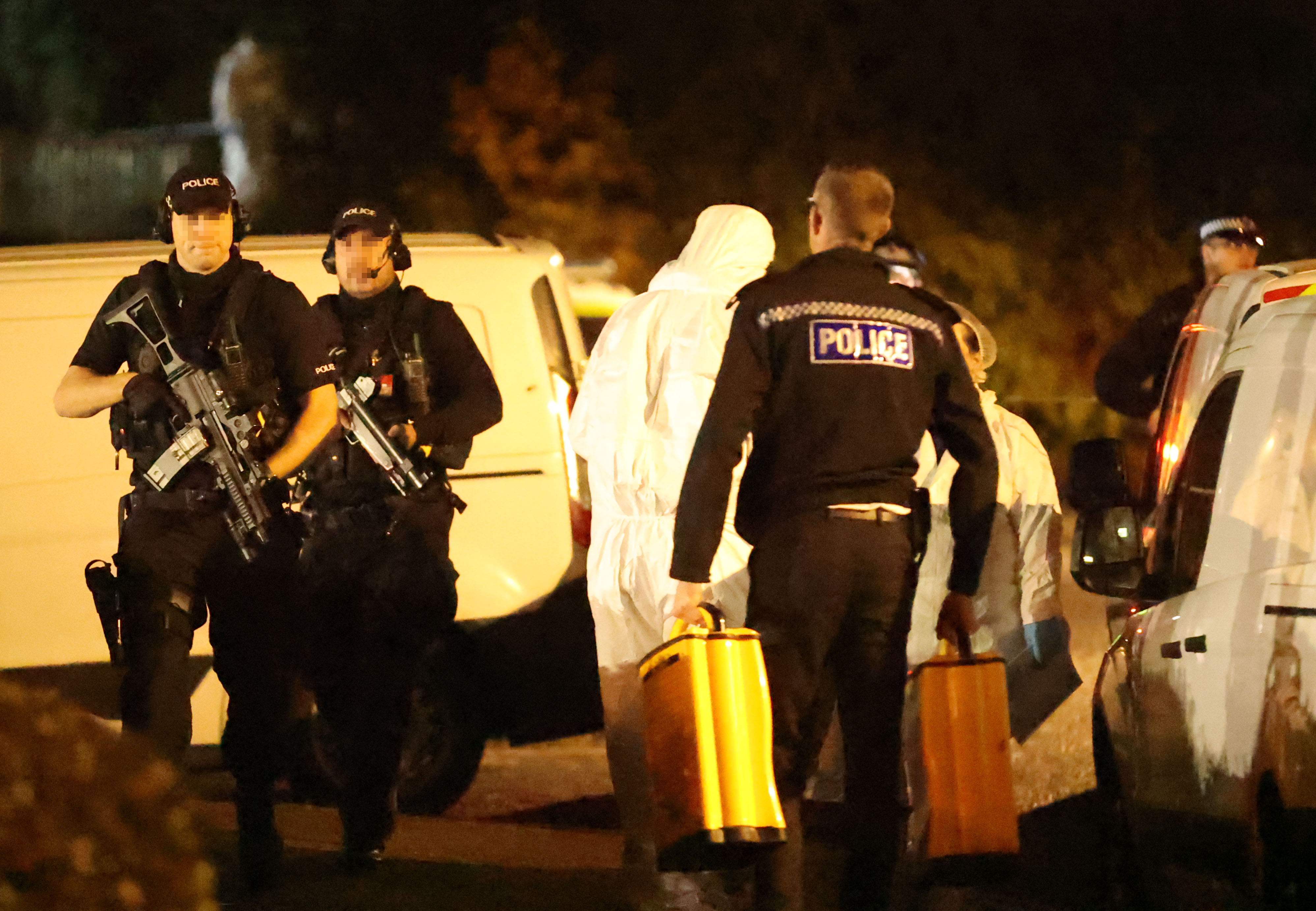 No arrests have yet been made as cops continue to search for the killerCredit: eddie mitchell 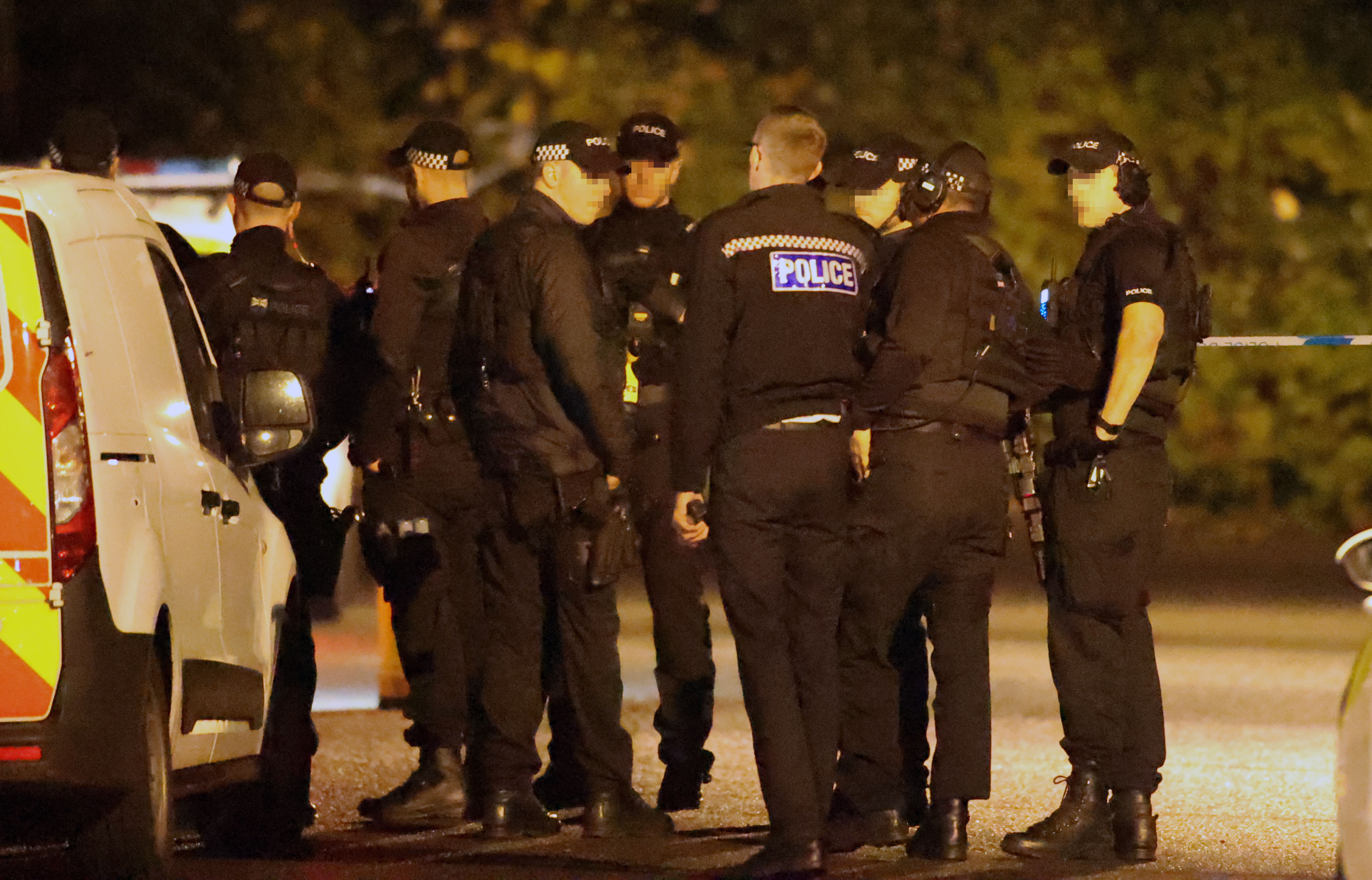 Officers rushed to the scene at the Skyfall block of apartments at 11pmCredit: eddie mitchell
Read Entire Article