TEN newborn babies have died in a fire which tore through the maternity unit of an Indian hospital.

The blaze broke out at a major hospital in Maharashtra, India's richest state, at 2am today, a doctor said. 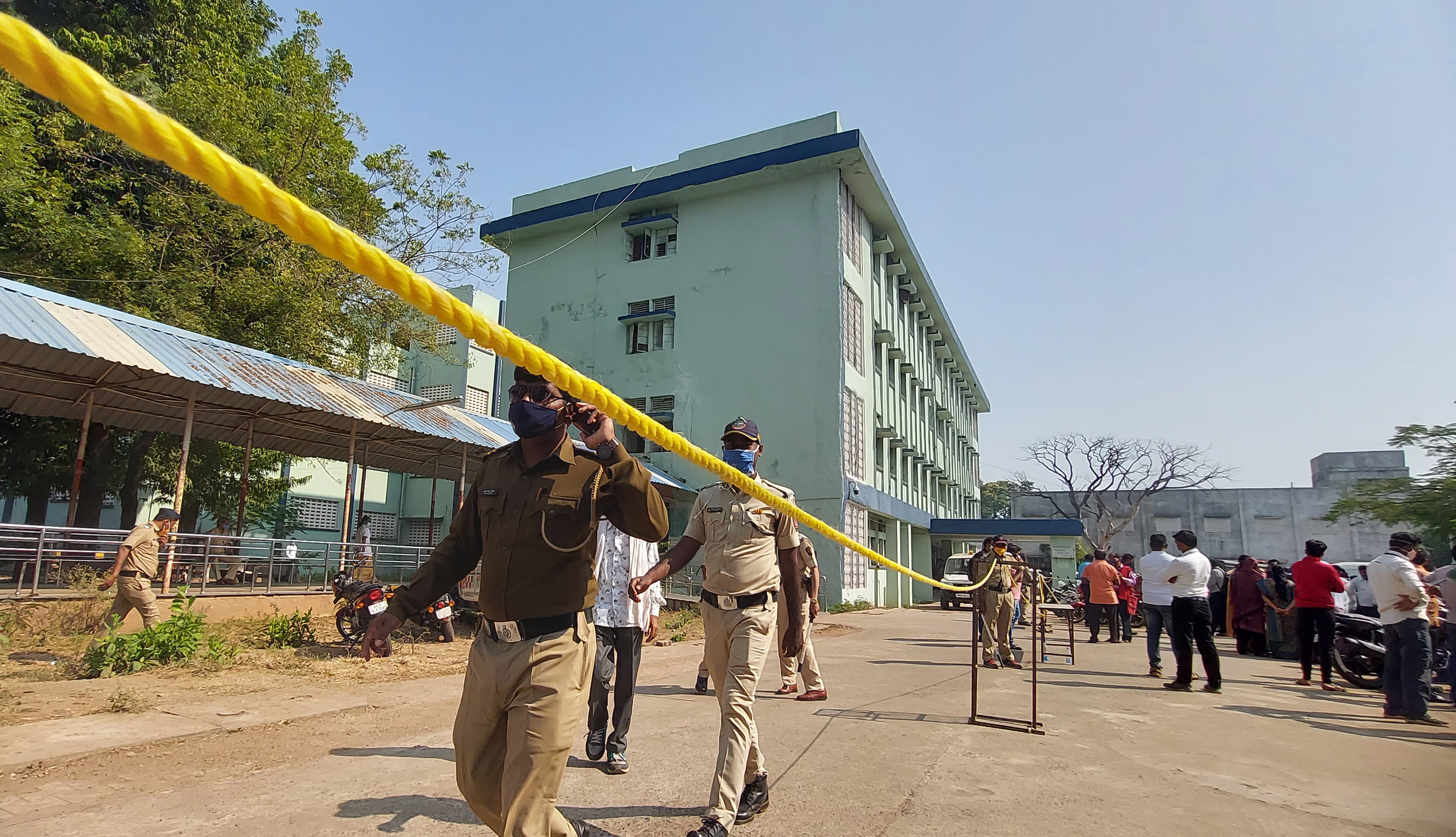 The fire broke out at Bhandara District General Hospital at 2am todayCredit: EPA

Crowds outside the Indian hospital after the blazeCredit: AFP or licensors

Pramod Khandate, civil surgeon at Bhandara District General Hospital, said there were 17 babies in the Sick Newborn Care Unit when the fire began.

Seven of the children were rescued, but sadly ten died, the doctor told ANI News.

All the babies who died were aged between a few days and three months, The Guardian reports.

Rescue efforts were made difficult by continuous blasts inside the ward, according to local media.

A nurse said she alerted the authorities after seeing smoke coming from the hospital's neonatal unit, BBC News reports.

The fire brigade rushed to the scene and prevented the fire from spreading to other parts of the hospital.

Other patients were moved to safety, according to reports.

The cause of the fire is not known yet, but Maharashtra Chief Minister Uddhav Thakre has ordered a probe into the incident. 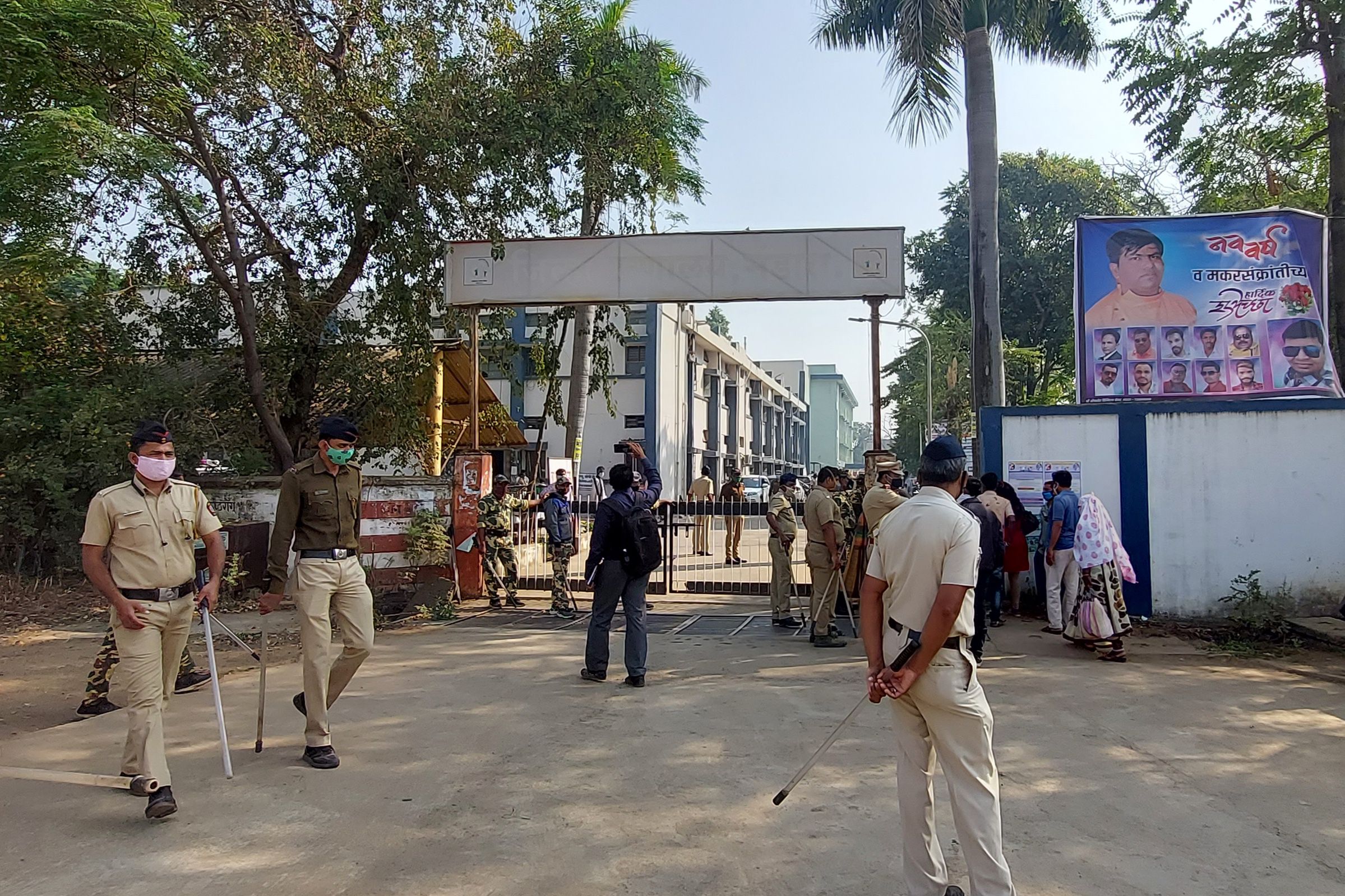 Ten babies in the neonatal unit of the hospital diedCredit: AFP or licensors 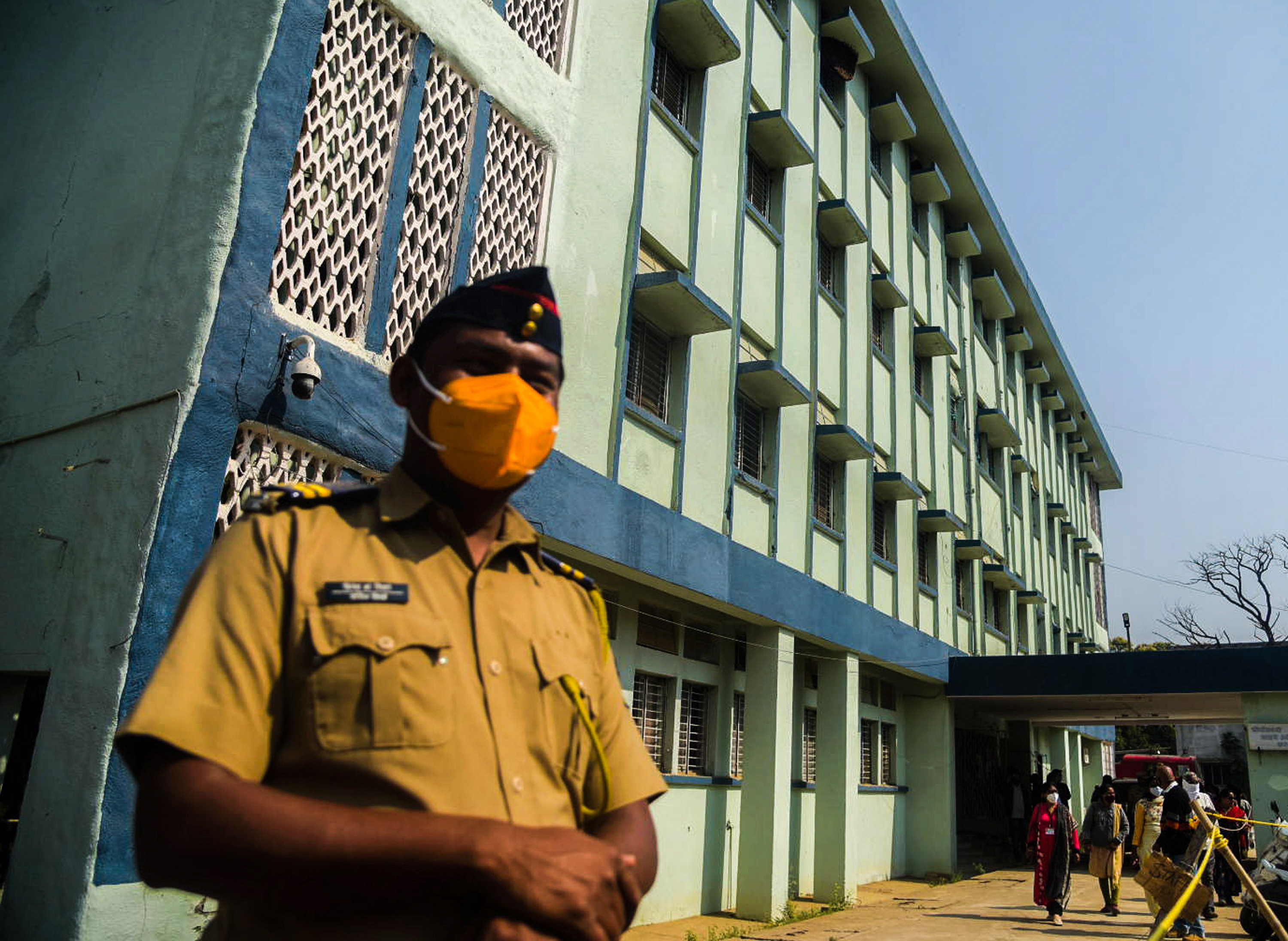 A policeman guards the hospital where the blaze took placeCredit: EPA

Leading politicians have expressed their grief, with Prime Minister Narendra Modi saying on Twitter: "Heart-wrenching tragedy in Bhandara, Maharashtra, where we have lost precious young lives.

"My thoughts are with all the bereaved families. I hope the injured recover as early as possible."

A number of other politicians, including opposition leader Rahul Gandhi, also expressed their grief.

A fire at a hospital in Ahmedabad killed eight coronavirus patients in August.

Another five Covid-19 patients died in a blaze in a clinic in Rajkot in November.

The supreme court called for a report on safety in coronavirus hospitals because of the incidents. 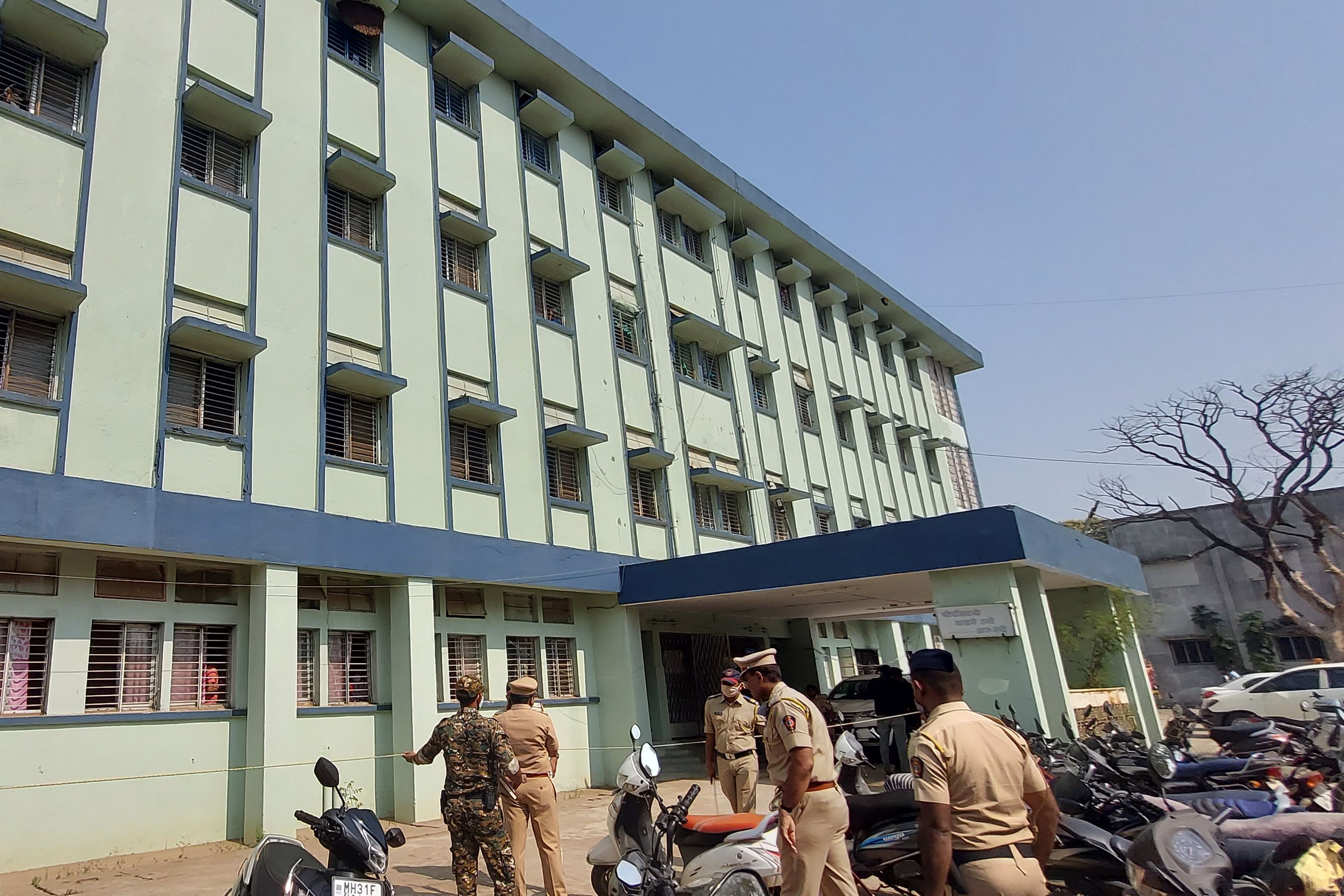 An investigation is ongoing to find out the cause of the fireCredit: AFP or licensors
Read Entire Article