LITTLE Jaxon Owen, his mother Amy and her mum Wendy celebrate sharing the same birthday — and beating odds of 66,000 to one.

Jaxon arrived a week earlier than due on September 27 this year weighing 7lb 5oz. 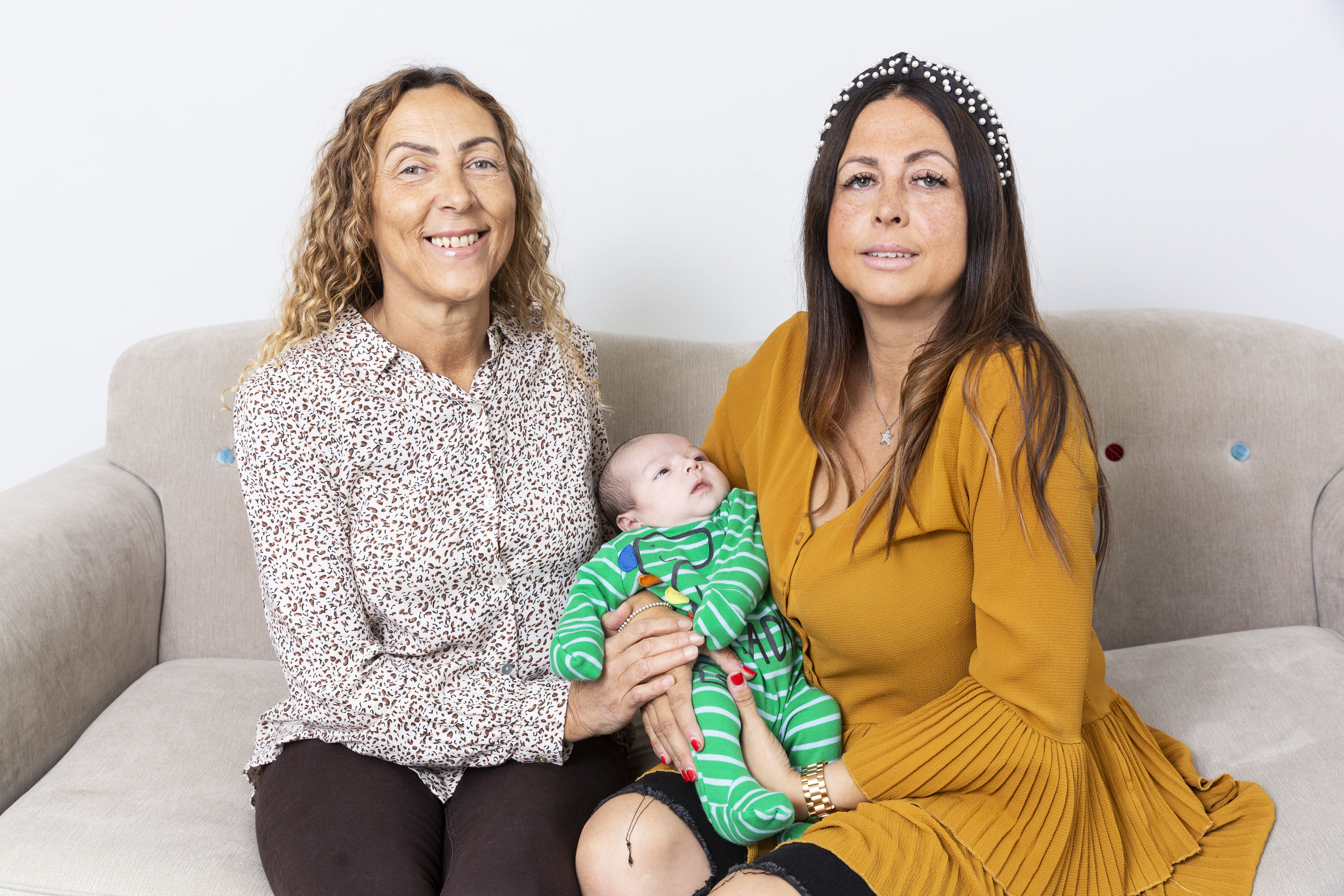 Mum-of-two Amy, of Birkenhead, Merseyside, said: “What are the chances? It’s happened before in two generations but I’ve never heard of three. Unbelievable.”

Amy added: "Both me and my mum were early by a week or two.

"Even though my due date was around my birthday, boys tend to go over so I wasn't expecting this at all!

"It was my other little boy's first day at school on the Friday and even though I was near my due date I was just making sure I was there to pick him up for his first day.

"When I got home I didn't feel too well. 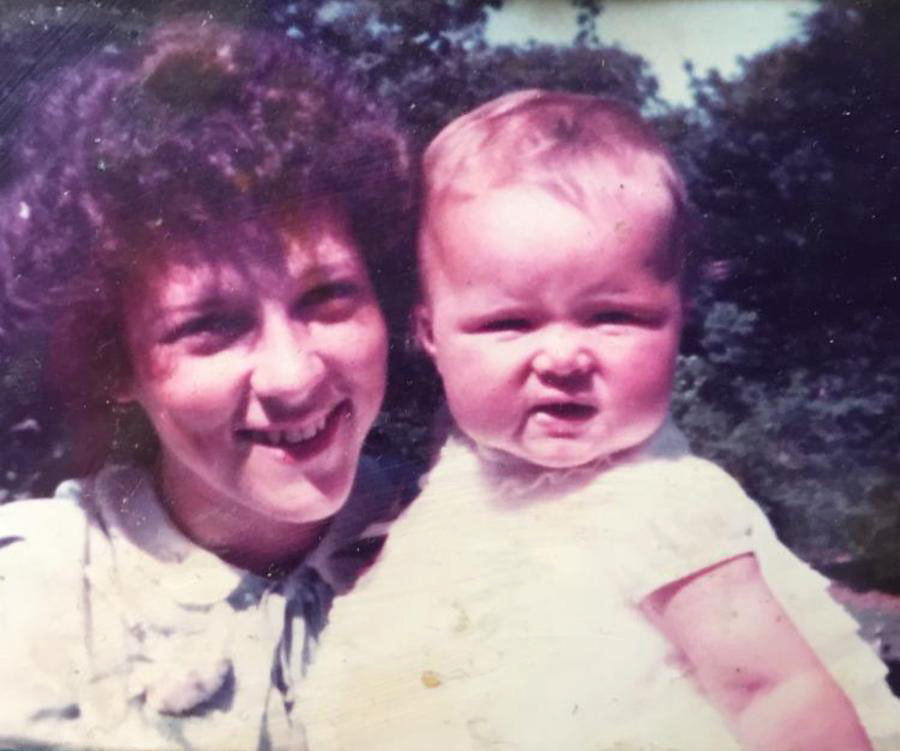 "Then I woke up on the Saturday and knew I was going into a slow labour so we called the hospital and I went in.

"So for the first half of my birthday I was in a lot of pain but when he was here it was the best feeling.

"We've all got the same star sign! Both me and my mum are classic Libras -- we're fair but we can be indecisive.

"It's a bit too early to tell with Jaxon at the moment but I'm sure we'll see resemblances soon!"

Amy, who has a four-year-old son Jacob, with husband Scott, 42, a construction site manager, said she used to have joint parties with her mum.

But they have celebrated separately more often as she got older. 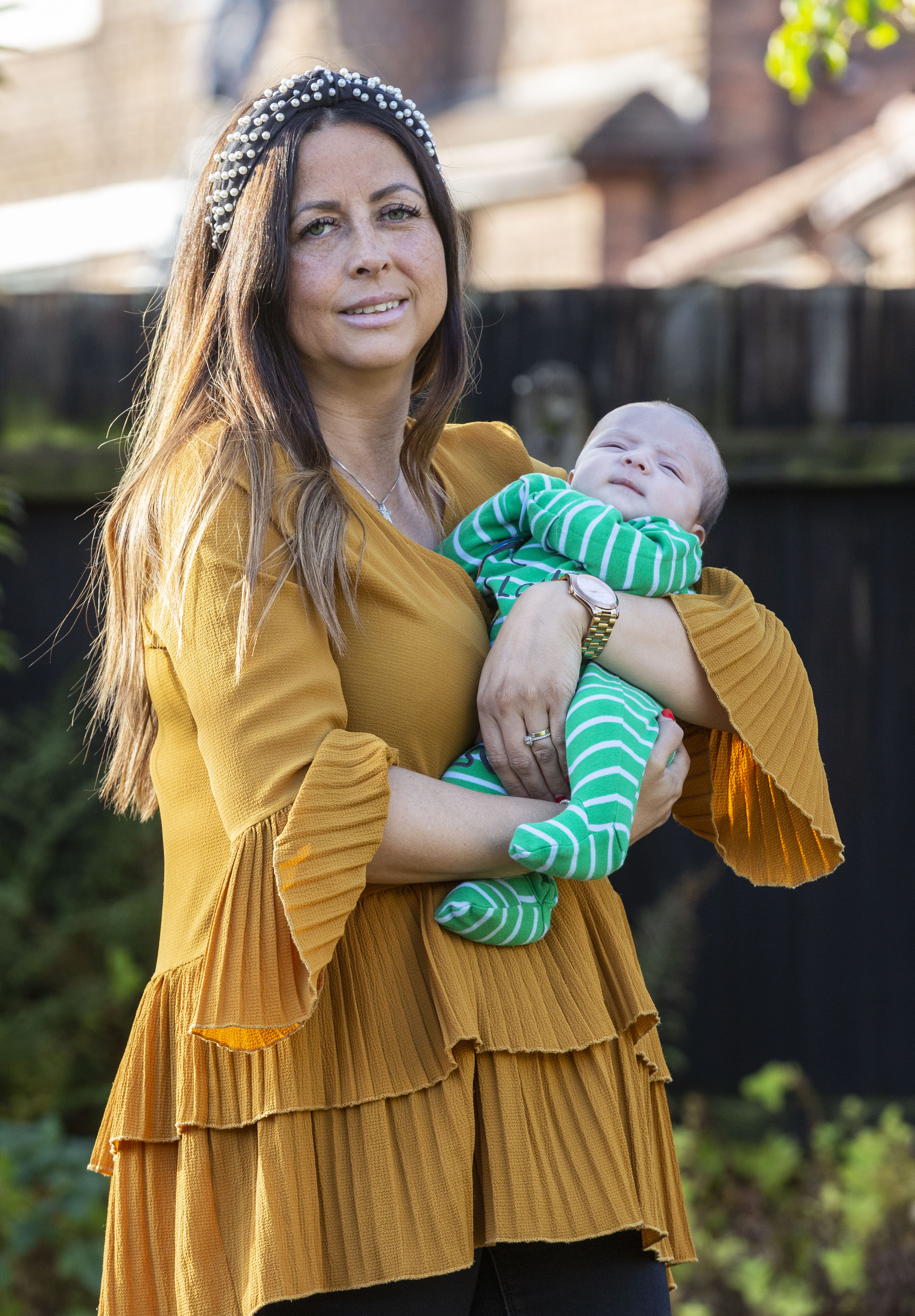 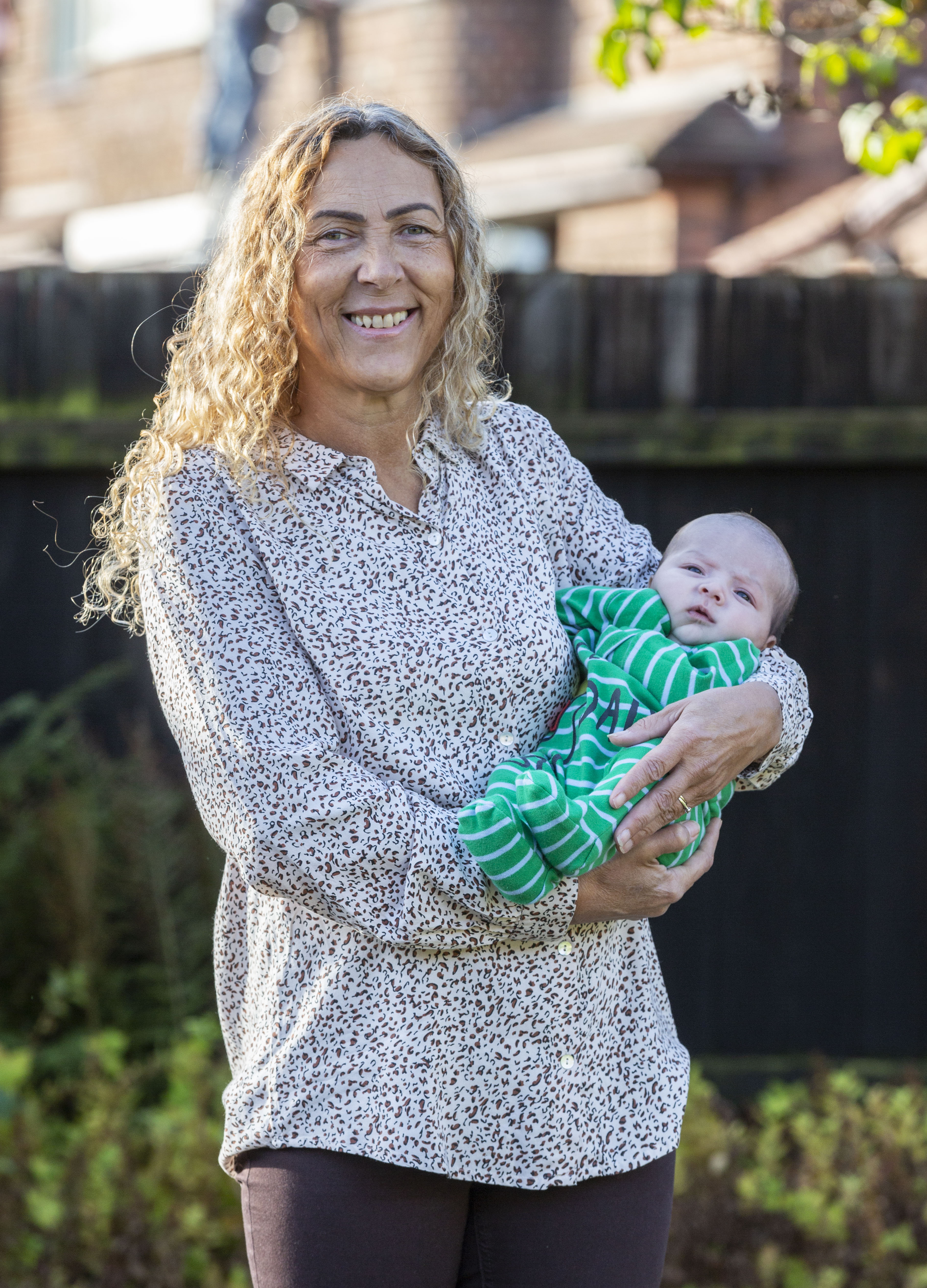 Despite planning to go out for a meal to celebrate her 38th birthday, Amy gave birth to Jaxon at 10.01am, Arrowe Park Hospital, Wirral, weighing 7lb 5oz.

She said she never thought she’d be sharing her birthday with her son as well.

The former cabin crew member said: "What with everything going on I'm so keen to do a big party for the three of us.

"There's so many friends and family who have only virtually seen him so it would be nice to have a good get together.

"People used to lump us together and get us the same present because it was on the same day. I don't think they'll be able to do it with him!

"I still can't believe the chances of this happening.

"Despite being in labour for 12 hours he was the best birthday present!" 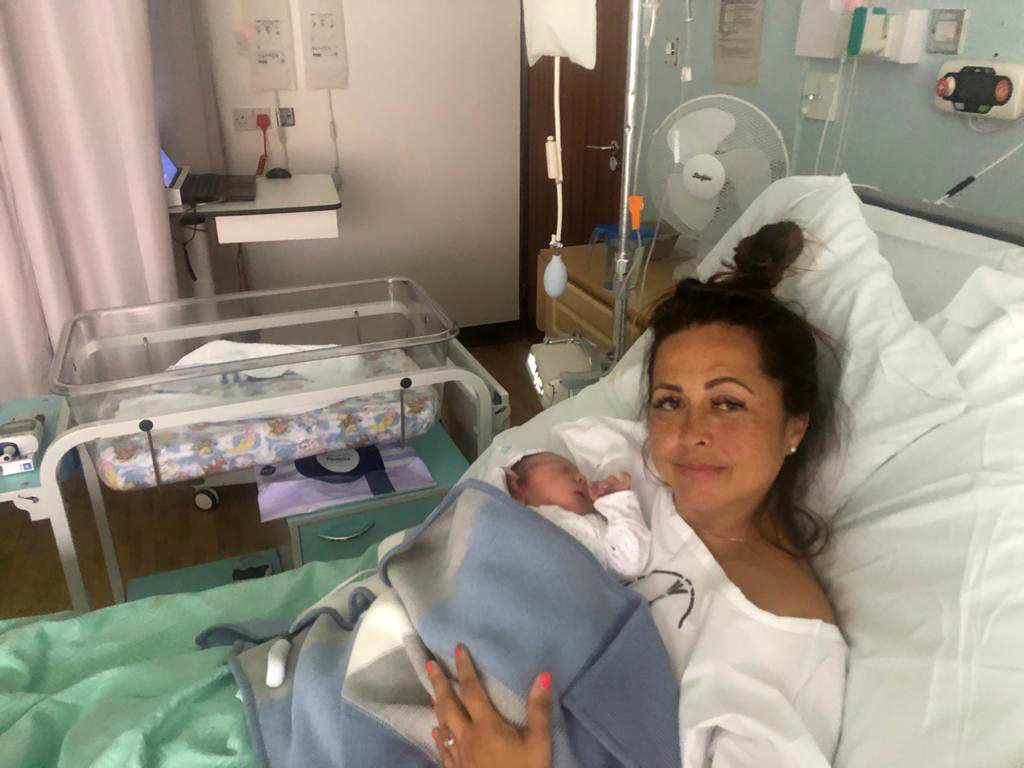 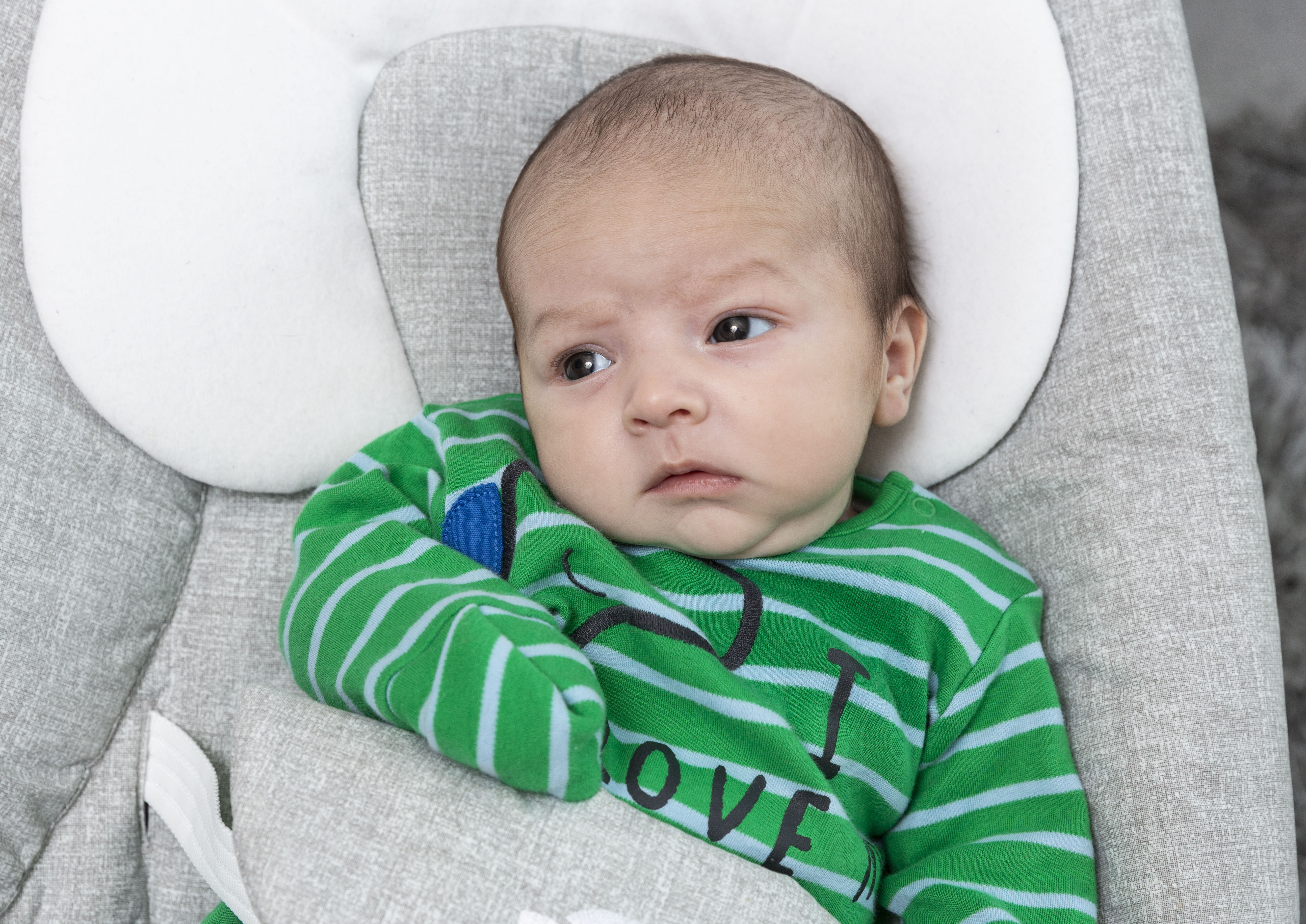