Tier 3 lockdown risk: From Leeds to Bristol – the 10 places with soaring coronavirus rates which aren’t in the top tier

CORONAVIRUS infection rates are soaring in a handful of areas including Leeds and Bristol which have so far managed to escape being hit by tougher restrictions.

The number of infections in some areas have jumped by more than 60 per cent in a week as local authorities scramble to get on top of spiralling cases. 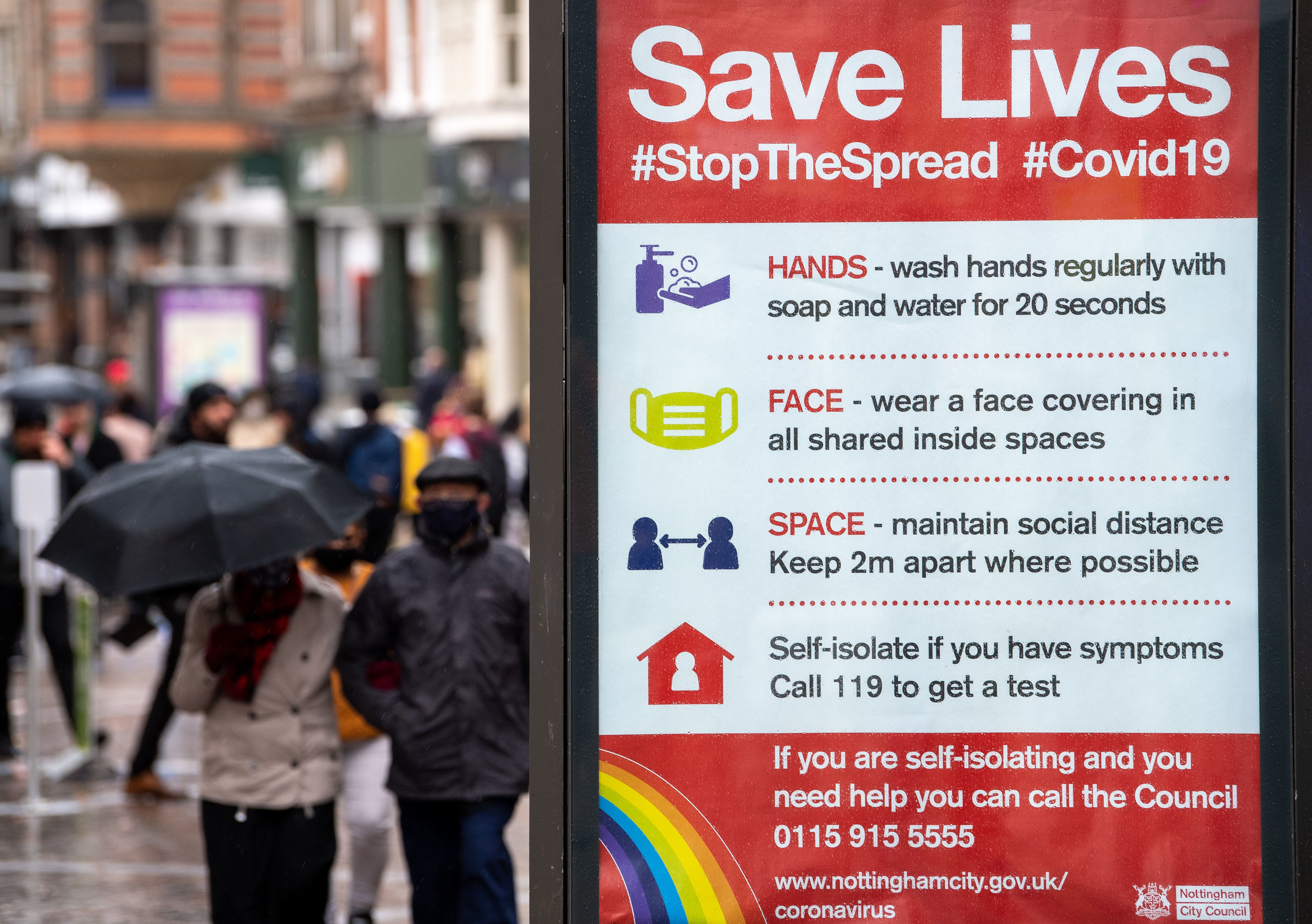 Coronavirus infection rates are spiralling in a handful of areas

There were more than 3,300 new infections in Leeds last week.

That translates to an extra 500 cases in just one week.

And the city is still only in Tier 1 - the lowest Covid alert level.

London was given Tier 2 restrictions earlier this month despite much smaller infection numbers across most of the capital.

Ministers and top experts have stressed one of the crucial decisive factors on whether to roll out new restrictions is based on new hospital admissions.

Hospitals in Manchester were heading for tipping point when they were given Tier 3 restrictions.

In the South West, there were only 64 new hospital admissions on Sunday, in comparison to 335 new patients in the North West.

That means the full effect of rising case numbers in places such as Bristol has not yet started to put pressure on local NHS services.

But as cases have risen in places such as as Leeds, the number of new patients in the North East and Yorkshire jumped to 320 on Sunday, up from 219 a week ago.

The worrying figures for places which could be thrown into tougher restrictions come after Government scientists warned the death toll could be even greater in the second wave.

And Sage scientists have warned that by Christmas, virus rates all over the country will soar past the levels seen in areas already put into the “very high” category.

Yesterday, Britain suffered its highest daily Covid death toll for more than five months - after 367 more people lost their lives to the virus.