TONY Blair's ex-constituency home, which once hosted world leaders, is on the market for less than £300,000.

Myrobella House in Trimdon Colliery, County Durham, which was the family home of the former Prime Minister and Sedgefield MP, is now up for sale. 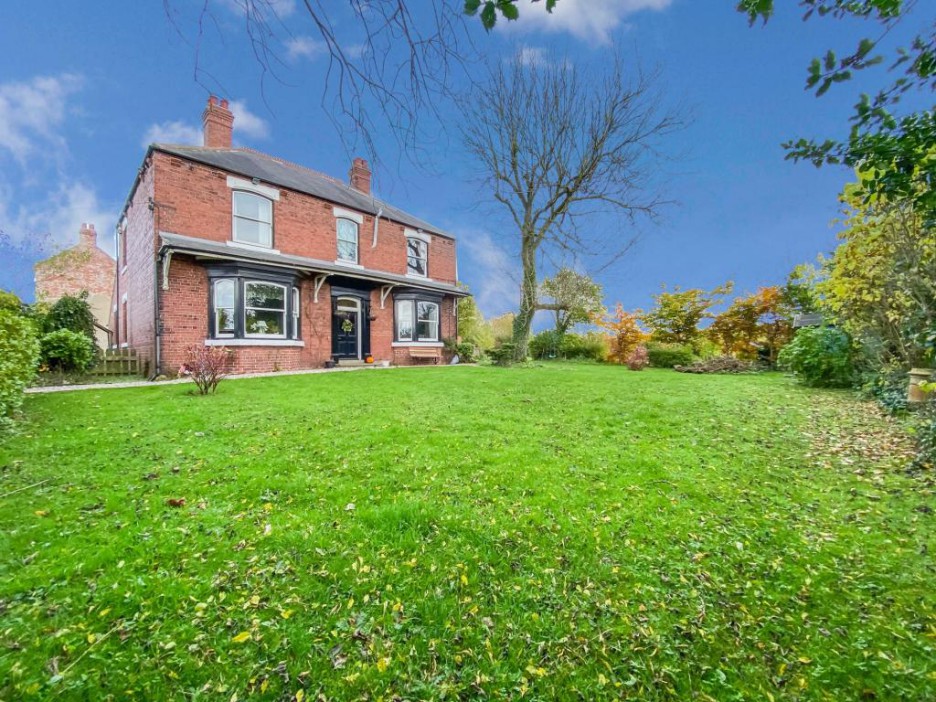 Myrobella House, which was once visited by former President George Bush is on the market for £300,000 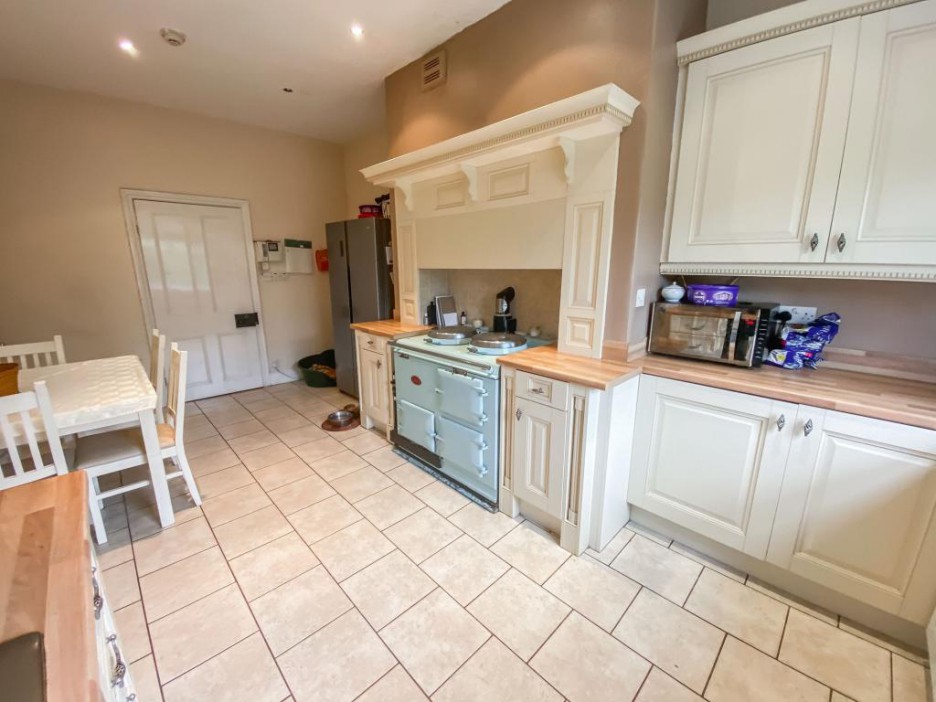 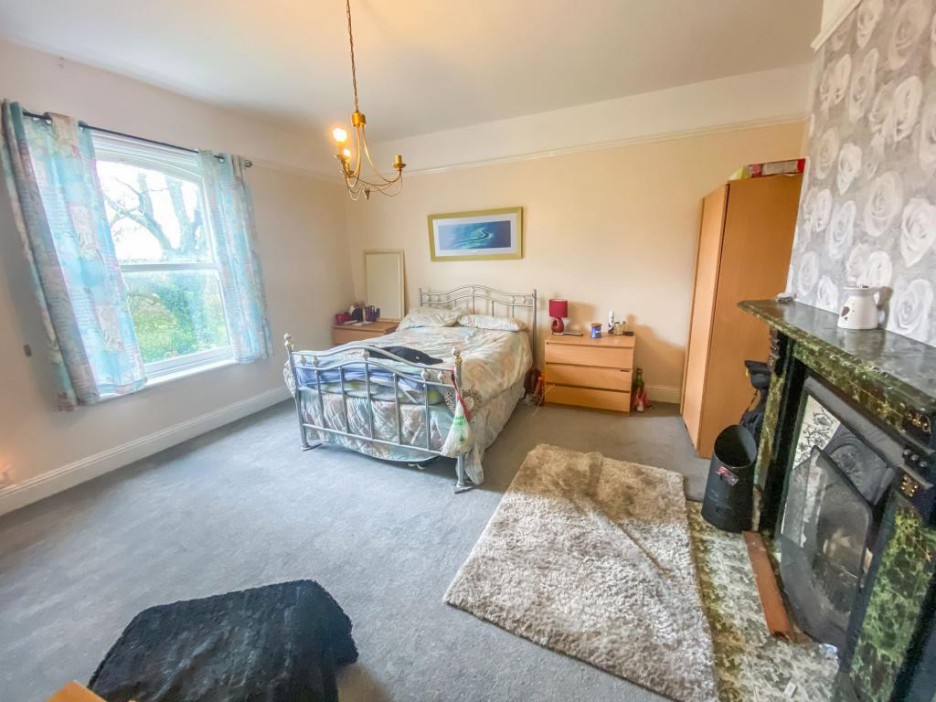 A bedroom inside the former Prime Minister's ex-constituency house 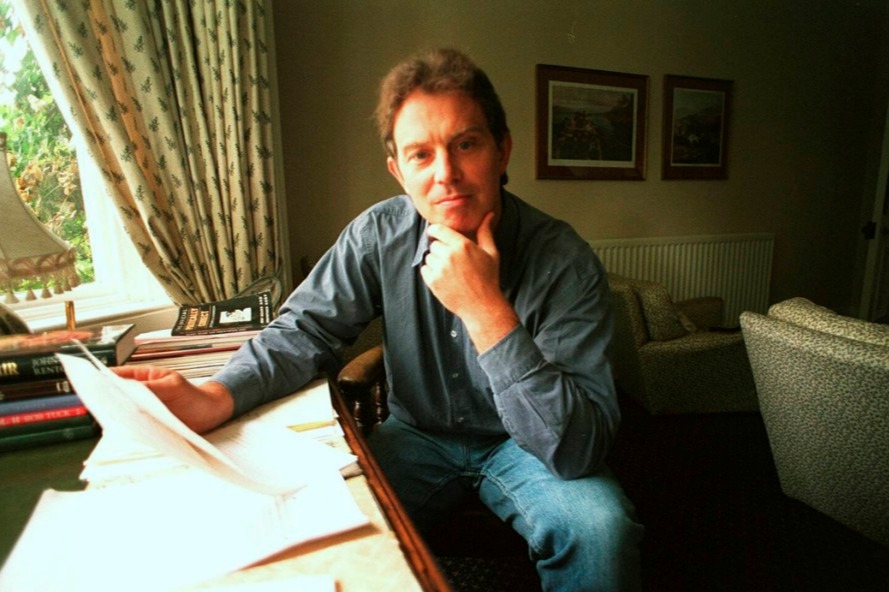 Ex-Prime Minister Tony Blair in his ex-constituency home, which is now up for sale

Ex US President George Bush visited the property back in 2003, landing his two Sikorsky Black Stallion helicopters in a nearby field.

The American leader visited a local pub in Sedgefield, County Durham on his trip, where he famously enjoyed a British classic of fish and chips and mushy peas.

The estate was previously a pit manager's house before becoming a base for the Tony Blair Sports Foundation.

It's worth significantly less than his current five storey London home on Connaught Square, which is a grade II listed town house, and is worth £8.5m.

It is situated in one of city's most prestigious garden squares by Hyde Park.

The Blair's are said to have a property empire worth £35m, which includes homes in Wooton Underwood, Buckinghamshire, valued at around £10m.

Their old house in Trimdon Colliery is described as a 'unique period property built in 1898'.

The advert states: "The property has an abundance of charming original period features including seven cast iron fireplaces.

"Situated within easy reach of local amenities and road links yet with lovely countryside views which give the property a rural feel, achieving the best of both worlds.

"Internally there is an entrance vestibule, inner hallway, five reception rooms, fitted kitchen diner with 'Arga' and integral appliances with larder and laundry rooms off, rear lobby and shower room to the ground floor.

"To the first floor are four generously proportioned bedrooms and family bathroom. Externally there are private gardens and courtyard offering ample parking which leads to a good sized double garage.

"This property would be ideal for anyone looking for a "self contained" living area; as the fifth bedroom on the ground floor offers its own reception room and has easy access to the downstairs shower room and kitchen."