THE chairwoman of the Republican National Committee and her Michigan counterpart have urged canvassers not to certify the state's election results on Monday.

This comes just days after president Donald Trump invited Republican lawmakers to the White House in a late attempt to overturn Joe Biden's electoral college victory in the state. 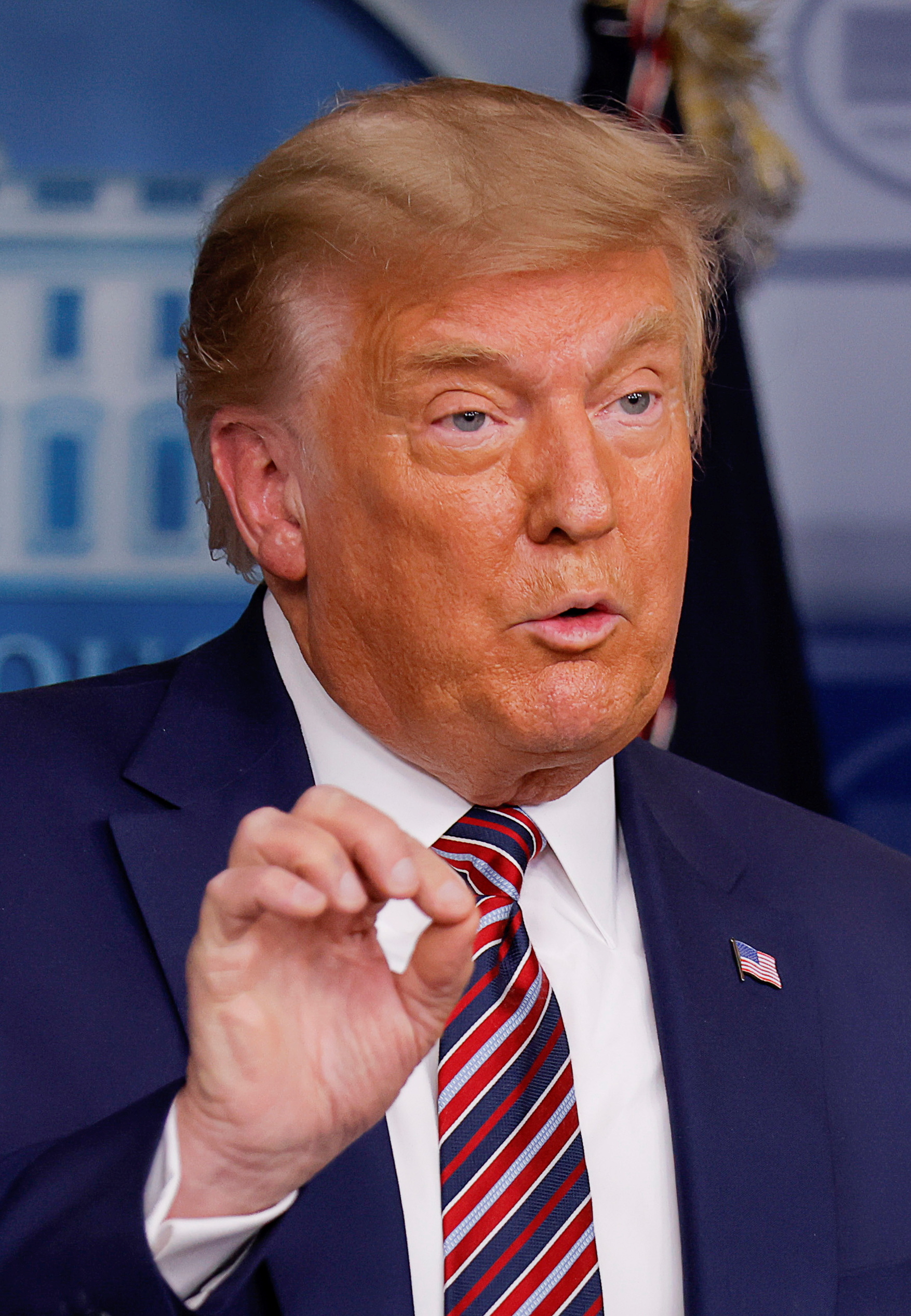 Ronna McDaniel, the chairwoman of the Republican National Commitee, and Laura Cox, chair of the Michigan GOP, have called on the state's board of canvassers not to certify the results of the election as planned on Monday.

The pair have asked the board to "adjourn (the process) for 14 days to allow for a full audit and investigation" into what they claimed were "anomalies and irregularities".

The chairwomen have also requested the results from Wayne County - Michigan's most populous county - to be audited first.

President-elect Joe Biden won Wayne County by a two-to-one margin in the election.

Despite unsubstantiated allegations of voter fraud made by Trump and his team, there has been no widespread evidence of election fraud in Michigan, or in any other state.

Lee Chatfield, speaker of the Michigan House of Representatives, was reportedly pictured maskless in the lobby of the Trump International Hotel - hours after Chatfield and Michigan Senate Majority leader Mike Shirkey claimed they had discussed coronavirus relief with the president.

The pair said they had delivered a letter requesting more federal aid to fight the pandemic.

They also stated that they have "no reason" to doubt that Democratic leader Joe Biden won the state of Michigan in the election.

"We have not yet been made aware of any information that would change the outcome of the election in Michigan and as legislative leaders, we will follow the law and follow the normal process regarding Michigan’s electors, just as we have said throughout this election," the lawmakers said. 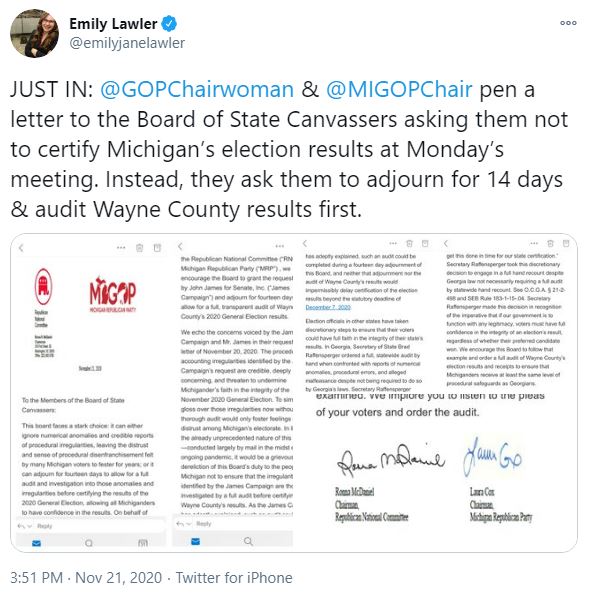 The national GOP chairwoman and her Michigan counterpart have requested election results in Michigan shouldn't be certified on Monday Credit: TWITTER/@emilyjanelawyer 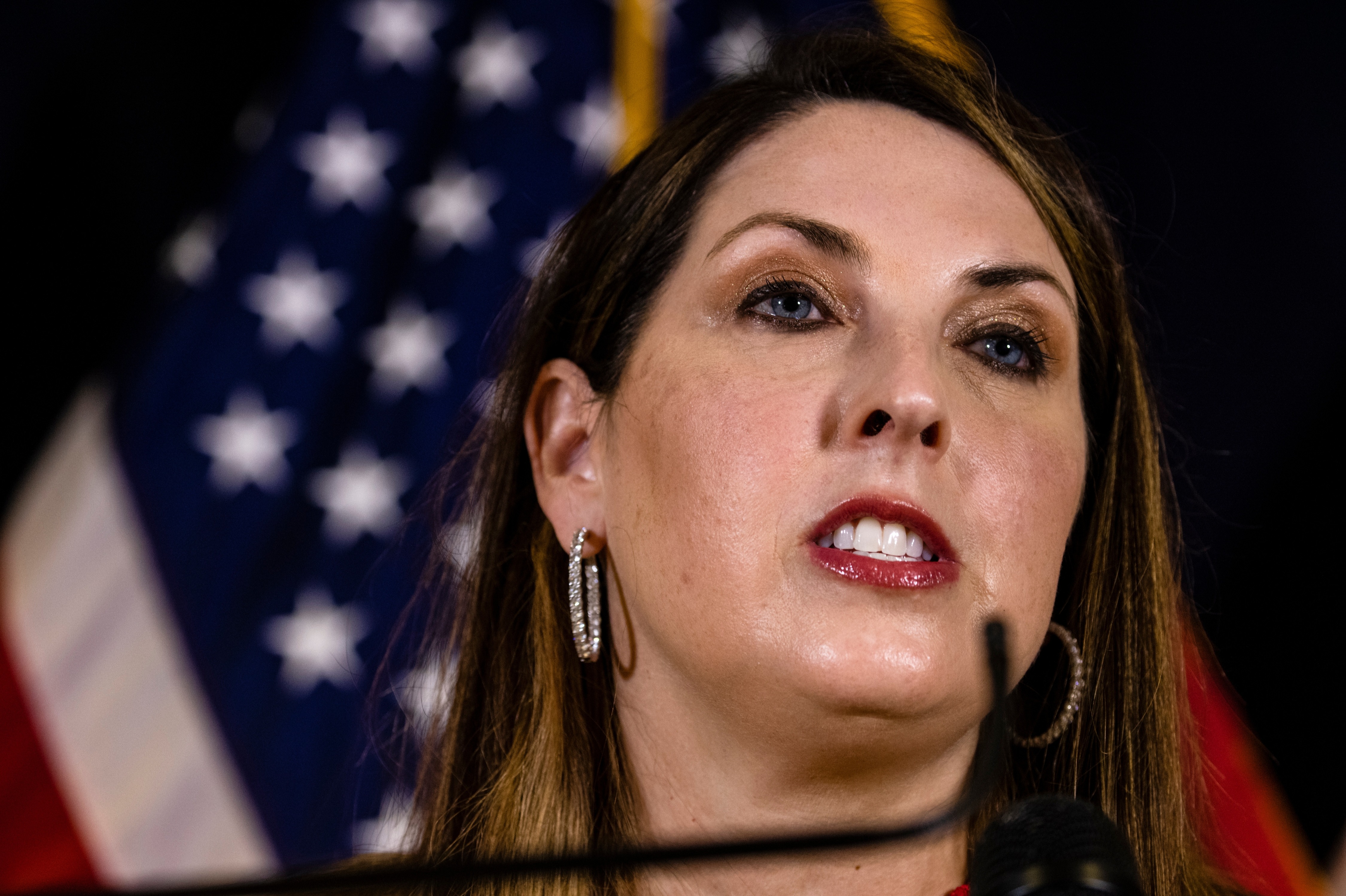 RNC chairwoman Ronna McDaniel wants the certification of results to be adjourned so an investigation into 'irregularities' can take placeCredit: Getty Images - Getty

The legislators added that the state's certification process should be "free from threats and intimidation" and threatened to prosecute allegations of foul play.

"Allegations of fraudulent behavior should be taken seriously, thoroughly investigated, and if proven, prosecuted to the full extent of the law," they said.

"And the candidates who win the most votes win elections and Michigan's electoral votes. These are simple truths that should provide confidence in our elections."

The incumbent president is also considering the possibility of inviting Republican lawmakers from Pennsylvania to the White House, CNN reports.

It's not clear if those invitations have been extended yet, but the president has expressed interest in doing so as he tries to interrupt the vote certification process.

Pennsylvania counties must certify their results by Monday also. 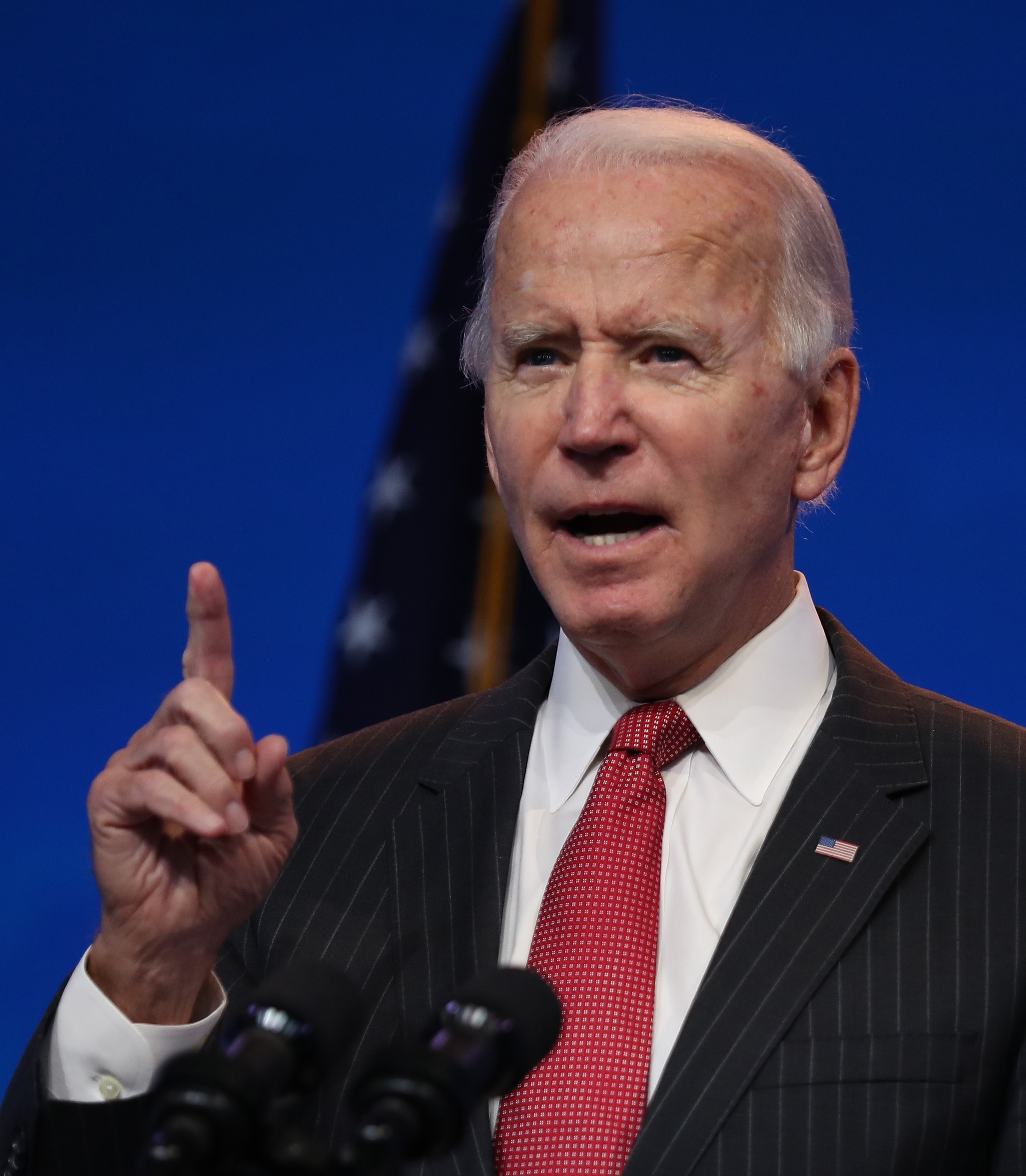 Joe Biden is leading in Michigan by over 150,000 votesCredit: Getty Images - Getty