THE US Army has suspended several drill instructors from a major training base after a soldier alleges she was subjected to multiple sexual assaults.

The female victim alleges she was assaulted by a total of 22 US Army service members at the Fort Sill training base in Oklahoma- but the military has not confirmed how many soldiers are involved in the allegations. 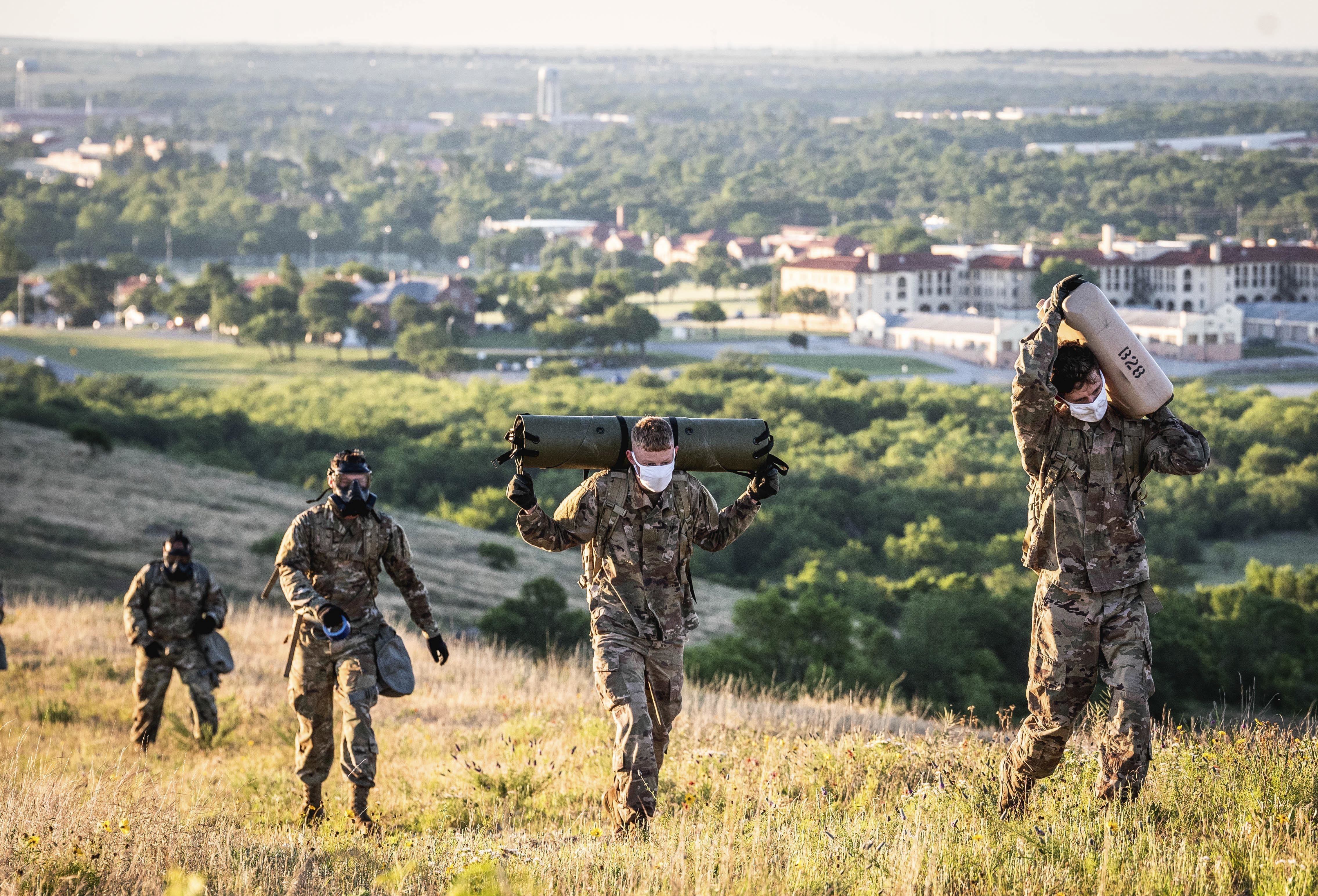 Several drill instructors have been suspended from Fort Sill (File photo. Soldiers on duty. Not subjects of article)Credit: Rex

Major General Ken Kamper, commander of Fort Sill, said at a press conference: "This past Saturday, a soldier assigned to Fort Sill reported she was the victim of sexual assault, involving Fort Sill cadre members.”

The soldier was assigned a special victims counsel, has access to all services and is “absolutely safe,” Kamper said.

“We’re proud of the courage she displayed coming forward with these allegations,” he said. “We’re also committed to protecting the privacy of this soldier.”

The Intercept reports how the incident is under investigation by agents with the Army’s Criminal Investigation Command.

The trainee’s report “identified seven of the 22 members she said assaulted her,” according to The Intercept.

An Army spokesperson declined to specify the number of suspects involved.

“At this early juncture and to protect the integrity of the investigation we cannot specify the number of suspects,” Army spokeswoman Colonel Cathy Wilkinson said in a statement. 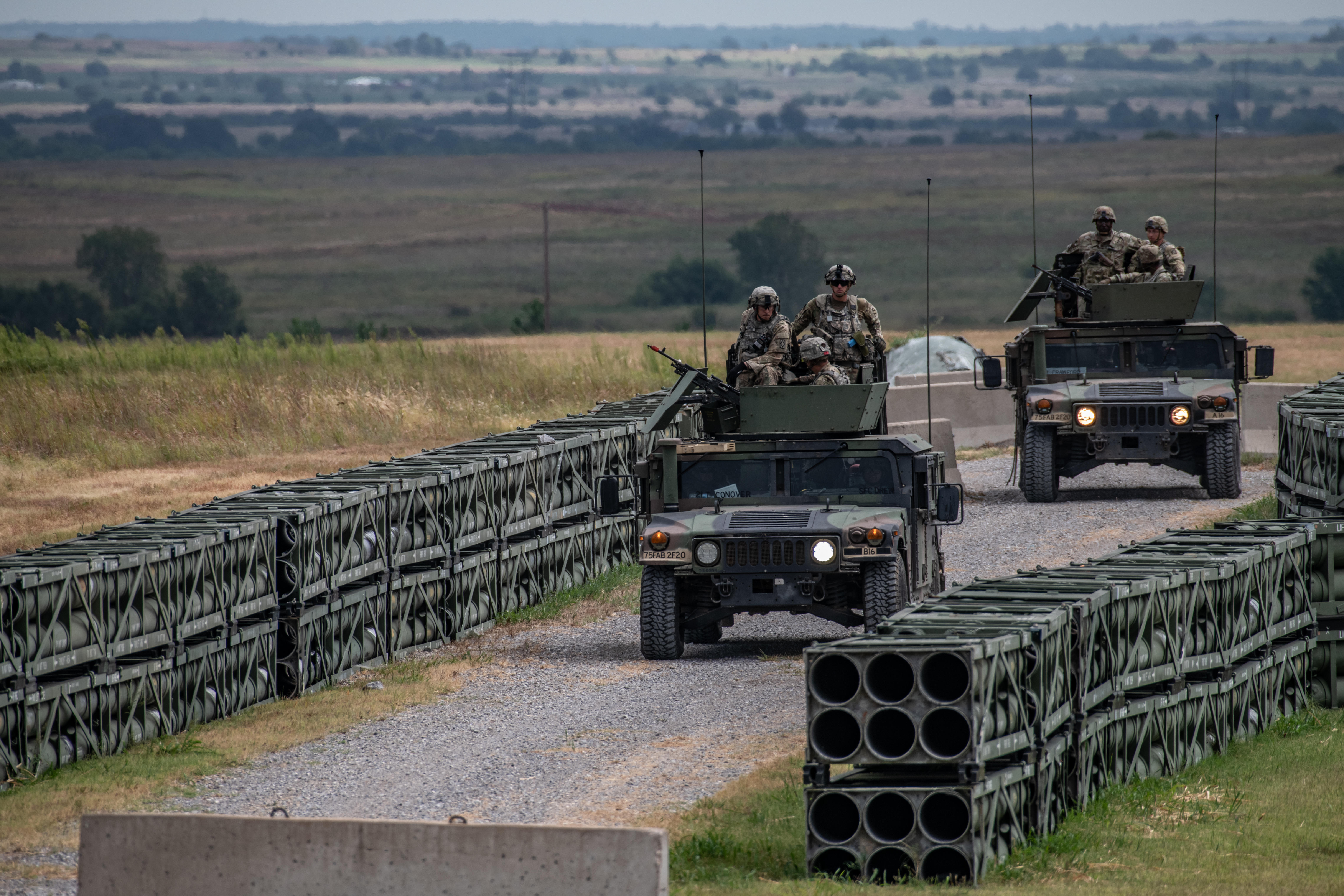 The trainee’s report 'identified seven of the 22 members she said assaulted her' (File photo)Credit: Alamy

“We are committed to thoroughly investigating every allegation, which will require time to sort through all of the allegations and evidence.”

Christopher Grey of the USA Criminal Investigation Command (CID) told The Sun the allegations were being taken "exremely seriously".

"To protect the integrity of the investigation, we are not releasing any further information at this time."

In December last year, Fort Hood kicked out 14 commanders after the slaughter of soldier Vanessa Guillén sparked a probe into a string of 28 deaths and sexual assaults.

Army Secretary Ryan McCarthy confirmed the purge of a "significant number" of senior officers based on findings of an independent review, which made 70 recommendations in total.