TROOPS are being taught to meditate as part of basic training, The Sun can reveal. 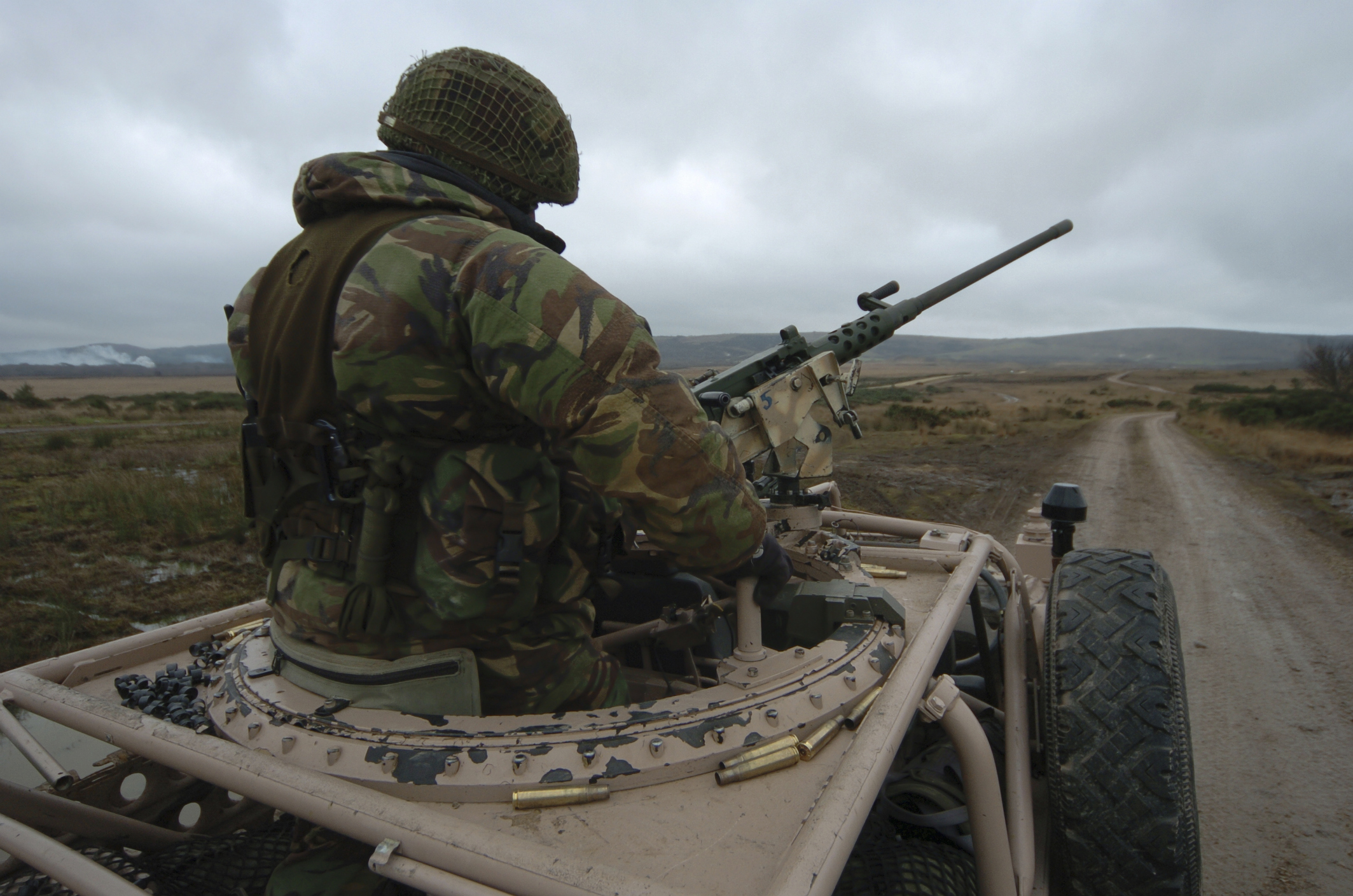 Troops are now being taught to meditate as part of their basic trainingCredit: Getty Images - Getty

Meditation has long been associated with Buddhist monks and chants of “Om”.

Chiefs were inspired by an All Blacks rugby coach who said mental fitness was “the result of a long-term conditioning programme”.

A source said: “The lesson from elite sport is that you can build up self-control and mental resilience with training and practice.”

The classes are part of a mental health programme codenamed Op Smart — Optimising Performance Through Stress Management and Resilience Training. 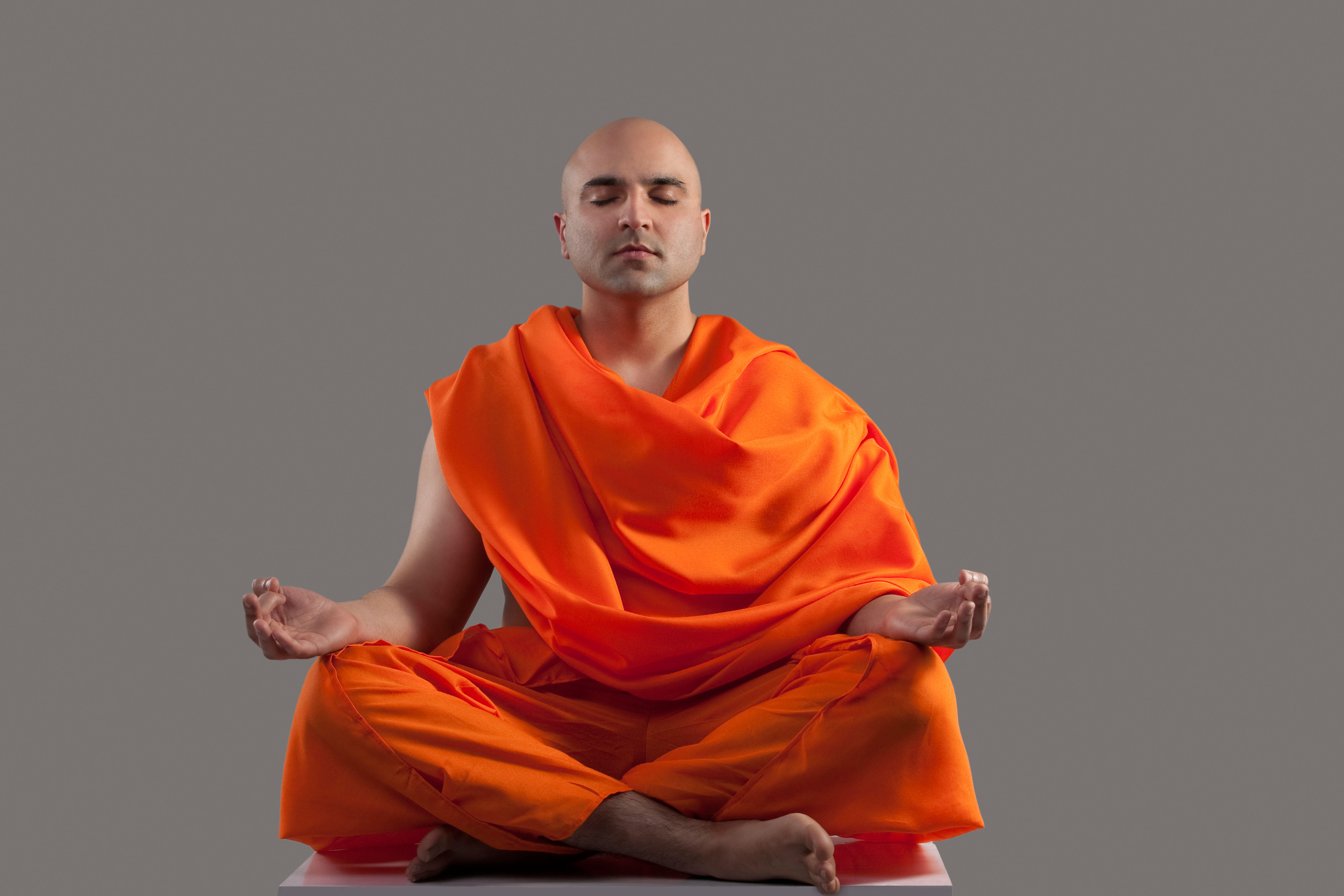 Meditation has long been associated with Buddhist monksCredit: Alamy

Skills include dealing with negative thoughts and controlling anxiety.

An Army spokesman said: “The wellbeing of our people is a priority.