A PICKUP truck packed with 11 homemade napalm bombs was found by cops during the Capitol Hill riots, prosecutors say.

Lonnie Coffman, 70, from Alabama has now been charged in connection with the discovery of the devices, the Department of Justice has said. 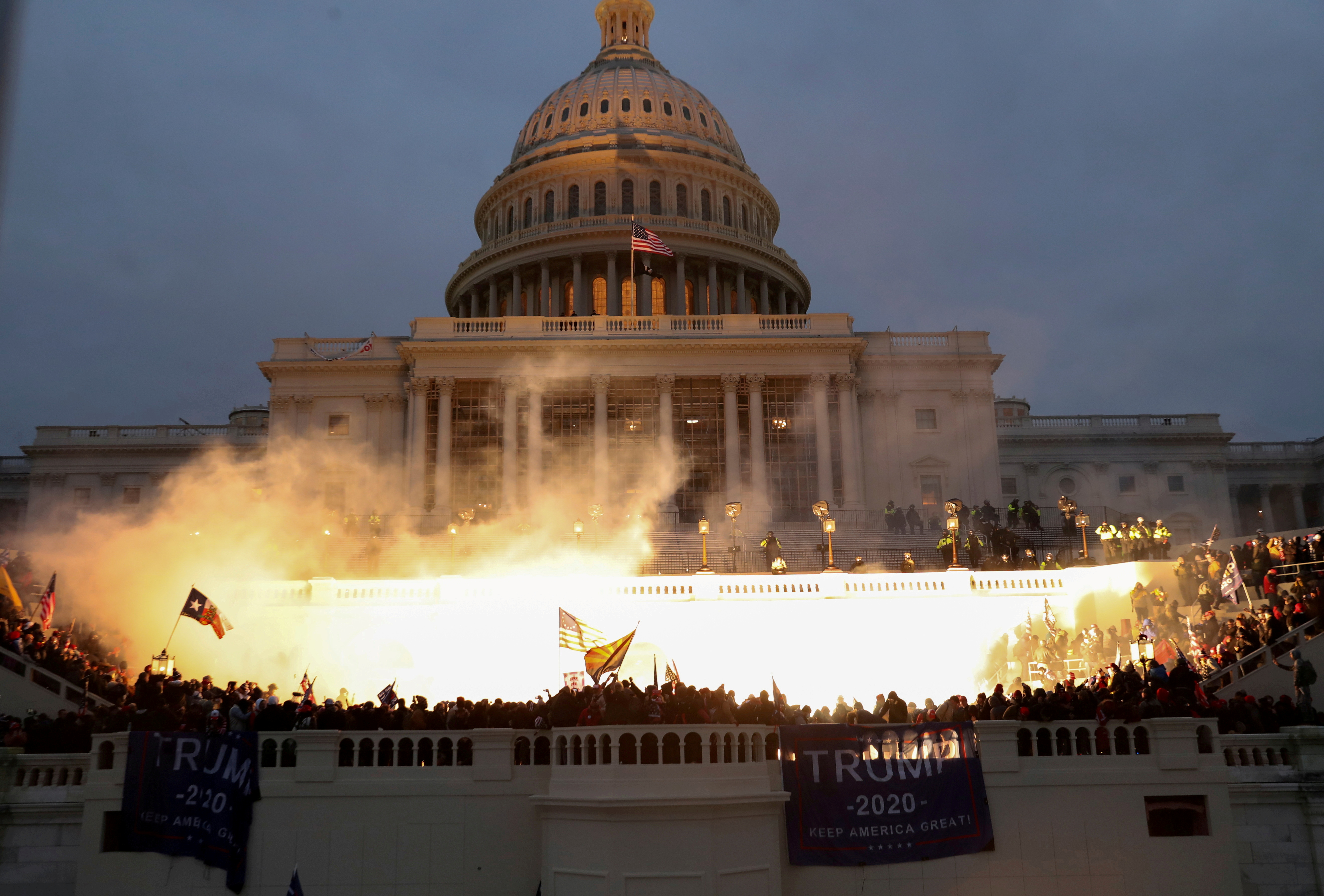 The pickup packed with bombs was found near Congress during the riotsCredit: Reuters

His pickup was seen as US Capitol Police were conducting a sweep after reports that bombs may have been planted around Congress on Wednesday.

The discovery was made amid the mayhem of MAGA fanatics storming the Capitol in a bid to halt Congress voting on certifying Joe Biden’s as President elect.

The DoJ says cops spotted a handgun on the front seat of Coffman’s pickup and bomb squad officers then searched the vehicle.

Components for making eleven Molotov Cocktails in the form of jars filled with ignitable substances, rags, and lighters were found. 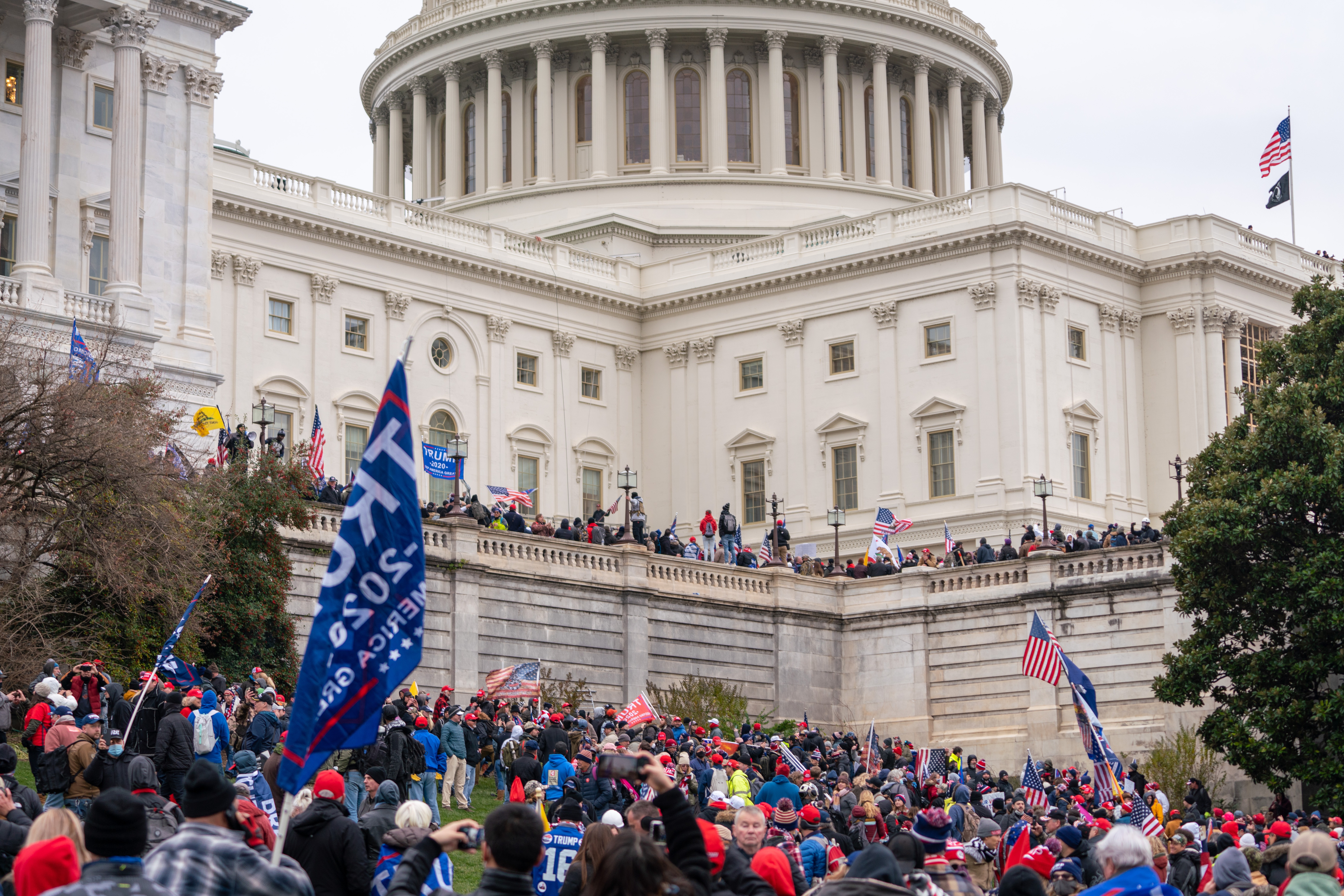 The find was made during a sweep for explosivesCredit: Rex Features

An M4 Carbine assault rifle and handgun along with rifle magazines loaded with ammunition were also seized.

ATF says combination is an explosive mixture had the effect of napalm because, when detonated, the substance causes the flammable liquid to better stick to objects that it hits, according the to DoJ.

The Capitol riots resulted in five deaths, including cops Brian D. Sicknick who died after being hit on the head with a fire extinguisher.

A 35-year-old Air Force veteran Ashli Babbitt died after being shot in the chest by cops.

The FBI is hunting on those involved in the mayhem and on Friday released a photograph of a suspect it says planted pipe bombs in Washington D.C ahead of the riots.