A NEW YORK politician said Donald Trump cannot avoid state prosecutors if the president were to pardon himself for federal crimes.

Todd Kaminsky, a state senator, wrote a bill that specifically closed a loophole in state law the president could have exploited to avoid facing indictments from state prosecutors, Business Insider reported. 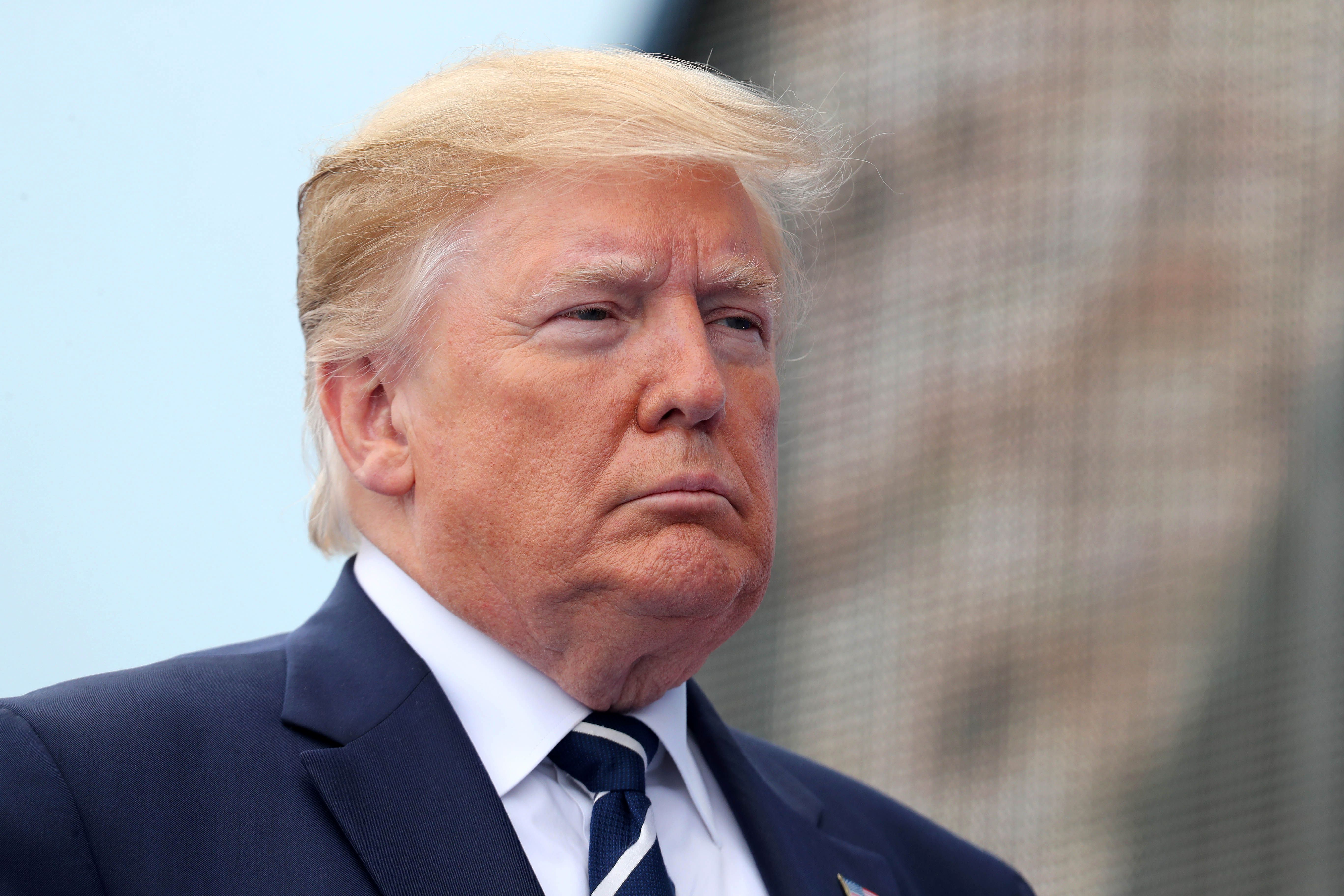 Senate Bill S4572, signed into law by Governor Andrew Cuomo in October 2019, “authorizes prosecution where a person receives a presidential reprieve, pardon or other form of clemency” only if the pardon “represents a clearly defined conflict of interest.”

Kaminsky told Business Insider that closing the state's double-jeopardy loophole meant that prosecutors could now indict anyone who the president has pardoned.

"We knew that the president was corruptly using the pardon power. He did it in a number of instances. And the immediate question is, well, is there any way to seek justice in those cases?" Kaminsky told the outlet.

The Fifth Amendment to the United States Constitution includes a double-jeopardy clause that protects people from being prosecuted twice from the same federal offense. The New York State Constitution also spells out double-jeopardy protections for state level offenses. 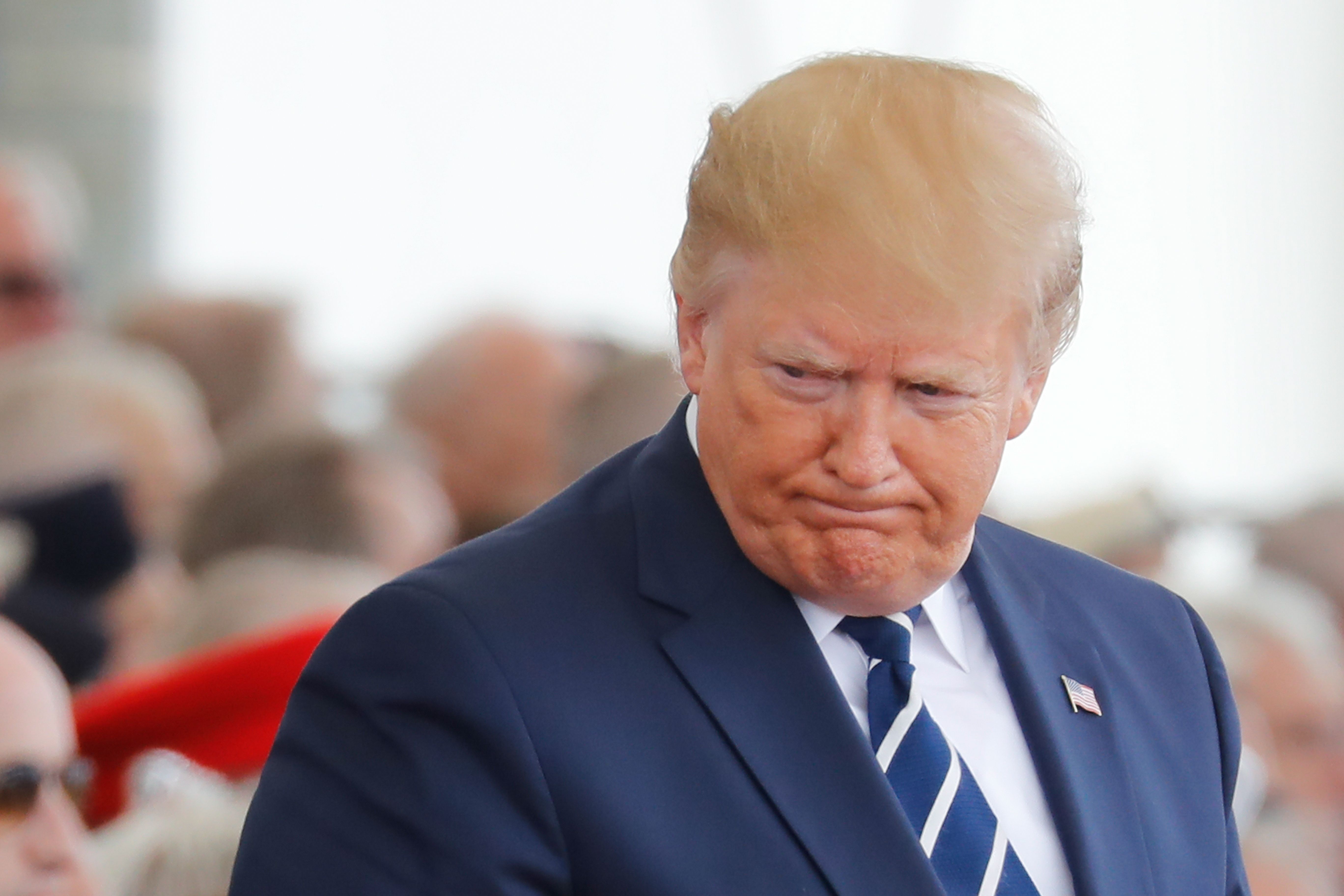 Kaminsky said that Trump and his affiliates could now possibly face charges from state prosecutors even if pardoned by the presidentCredit: 3

The U.S. Supreme Court upheld the Dual Sovereignty Doctrine in a 1969 decision – which means that double-jeopardy clause in the Fifth Amendment does not prohibit people from being prosecuted by two sovereign entities for the same criminal conduct.

New York State later passed its own law that superseded dual sovereignty to shield people from state prosecution who had already been prosecuted by the federal government, or another state.

Trump could face a cascade of legal threats including possible criminal charges once he leaves the White House. The president could be prosecuted for charges including defamation, tax fraud, and even obstruction of justice.

The president recently pardoned Michael Flynn after the former national security advisor pled guilty to lying to the FBI in 2017.

He is also said to be considering pardoning up to 20 of his aides before he leaves office -- doling pardons out like Christmas presents.

Trump could also use a preemptive presidential pardon to relieve himself from facing federal charges – a  move he has previously hinted that he would do.

The ACLU was strongly opposed to the passage of S4572 before it was signed into law by Governor Cuomo, calling the law “misguided” and claiming it “could also lead to further erosion of New York’s statutory double jeopardy protections.”

“Given the prospect that Mr. Trump may pardon individuals who have been convicted of or pled guilty to conspiracy and other crimes that undermine democracy, the impulse to empower New York to prosecute for these crimes is perhaps understandable,” the legal brief reads.

The ACLU continued: “However, the short-term satisfaction derived from these individual cases is not worth the long-term damage this measure will do to New York’s critical protections for all people accused of crimes.”

The organization wrote that the law is not reserved solely for individuals who serve in the current Trump administration.

“Long after Mr. Trump is out of office, individuals related to a president or serving in a presidential administration will be specially excluded from double jeopardy protections in New York,” the organization wrote.

New York Attorney General Letitia James, who is currently investigating Trump for possible financial crimes, strongly applauded the law when it was passed.

“This critical new law closes a gaping loophole that could have allowed any president to abuse the presidential pardon power by unfairly granting a pardon to a family member or close associate and possibly allow that individual to evade justice altogether,” James said at the time.