PRESIDENT Donald Trump started a Wisconsin campaign rally by attacking "Barack Hussein Obama" after the former president mocked him at a rally for Joe Biden.

Trump went after Obama during his latest campaign stop, after the two presidents have spent the last few days trading barbs -- both on Twitter and from the podium. 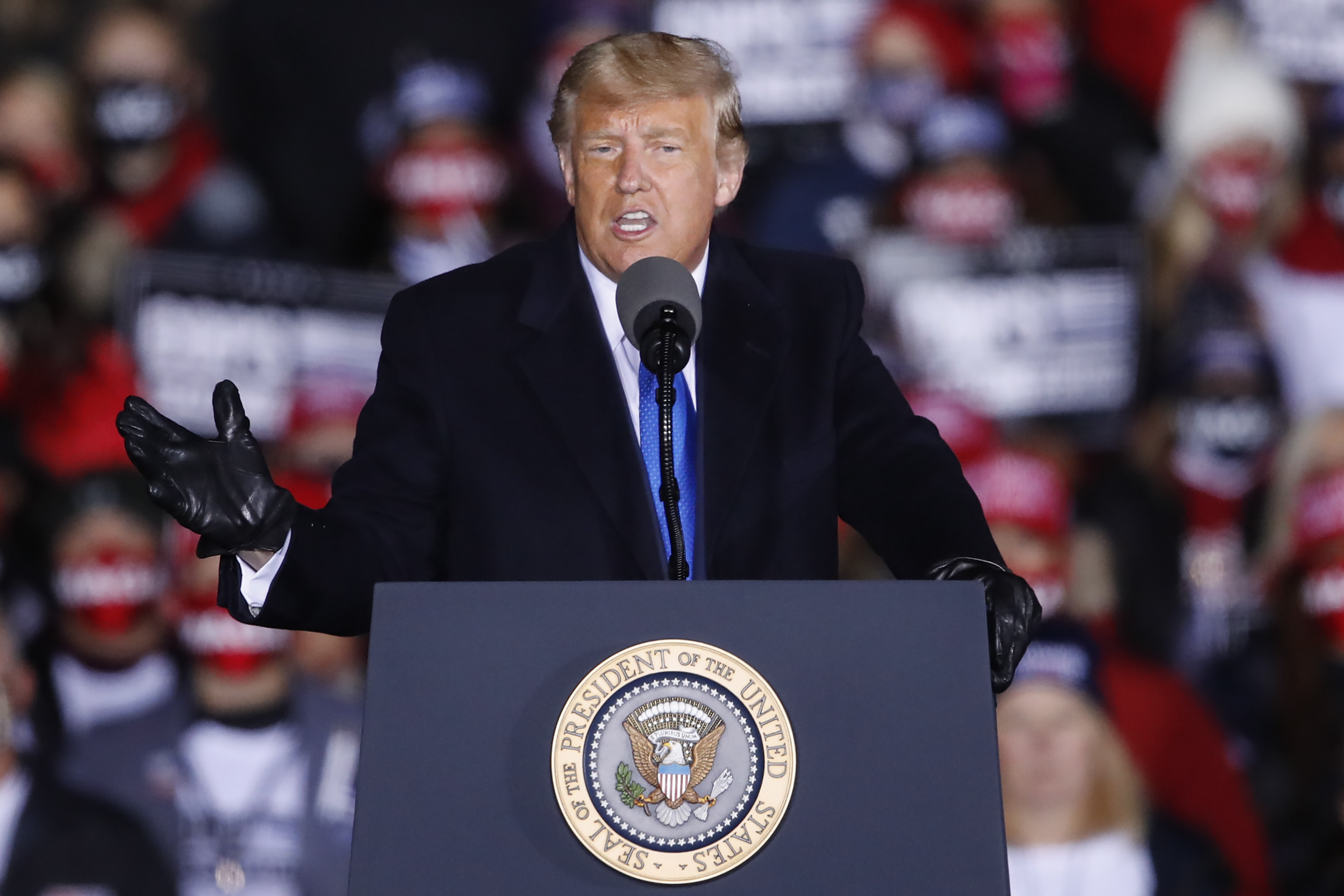 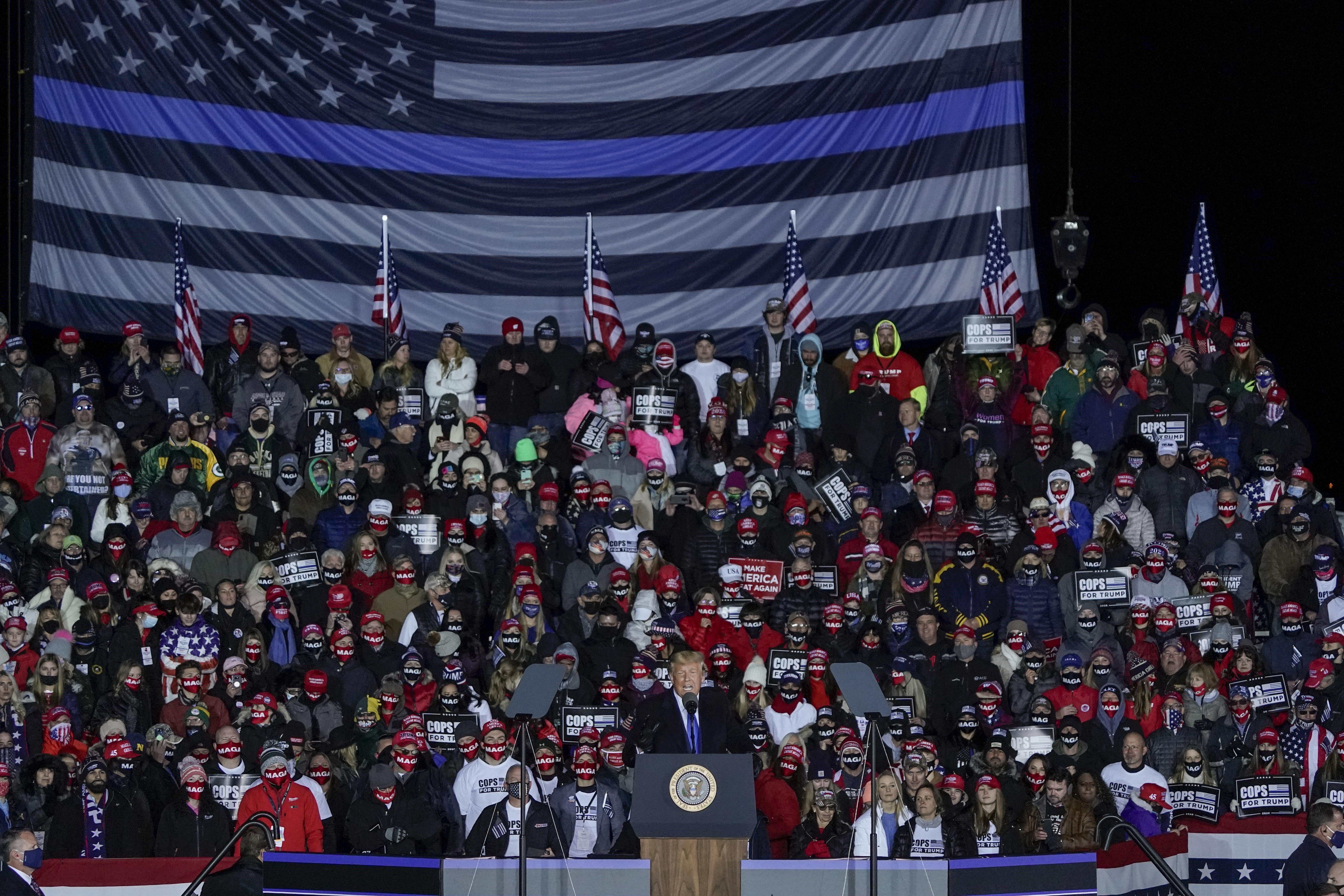 "Barack Hussein Obama arrived to help Sleepy Joe because Sleepy Joe is only capable of doing one of these ever three or four days," Trump said at the Waukesha rally.

Trump recounted hearing from his aides that Obama was going to rally for his former vice president.

"They said, 'Sir, I have bad news. They said, 'Barack Hussein Obama is going to campaign for Sleepy Joe,'" Trump recounted. 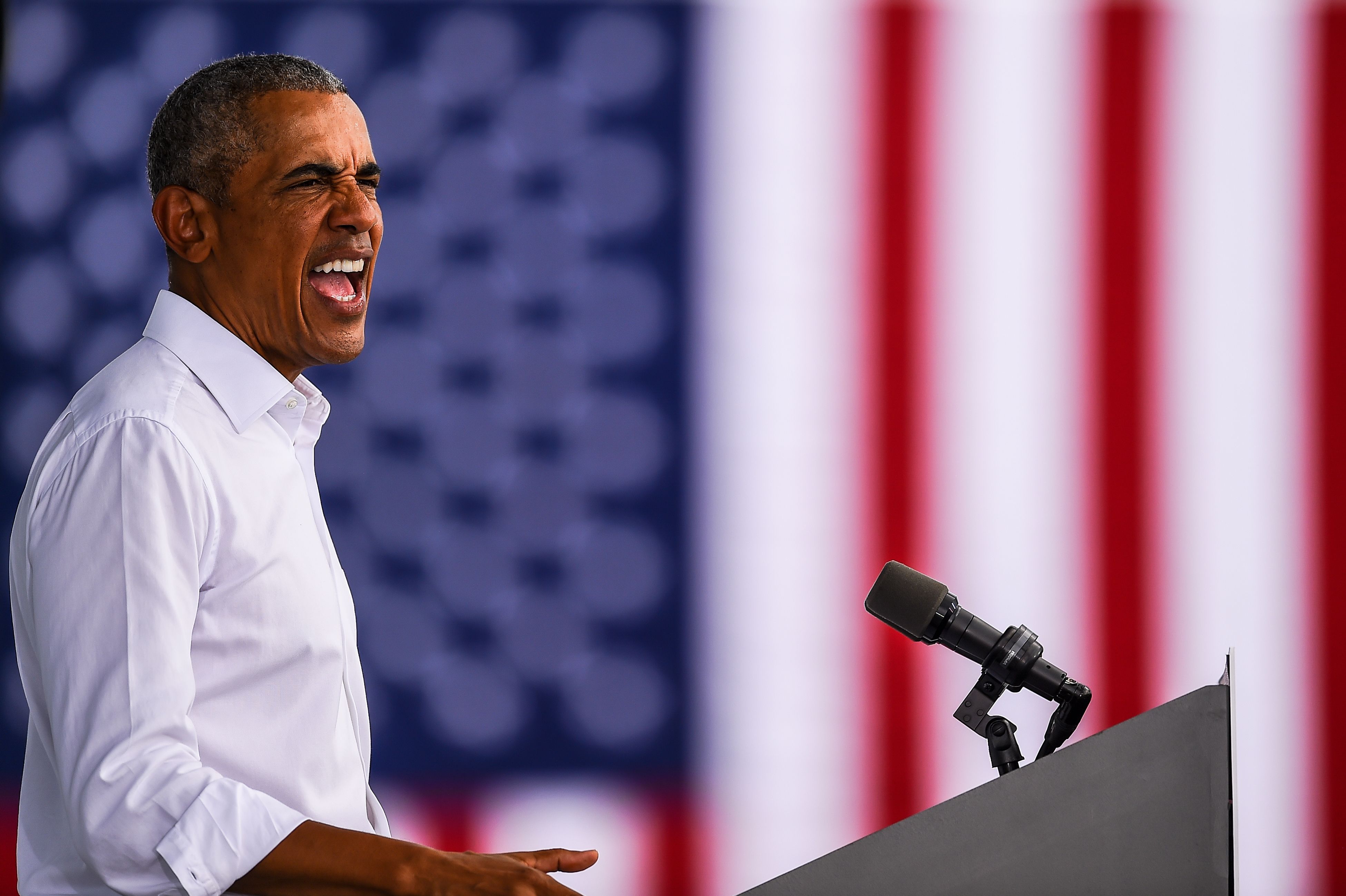 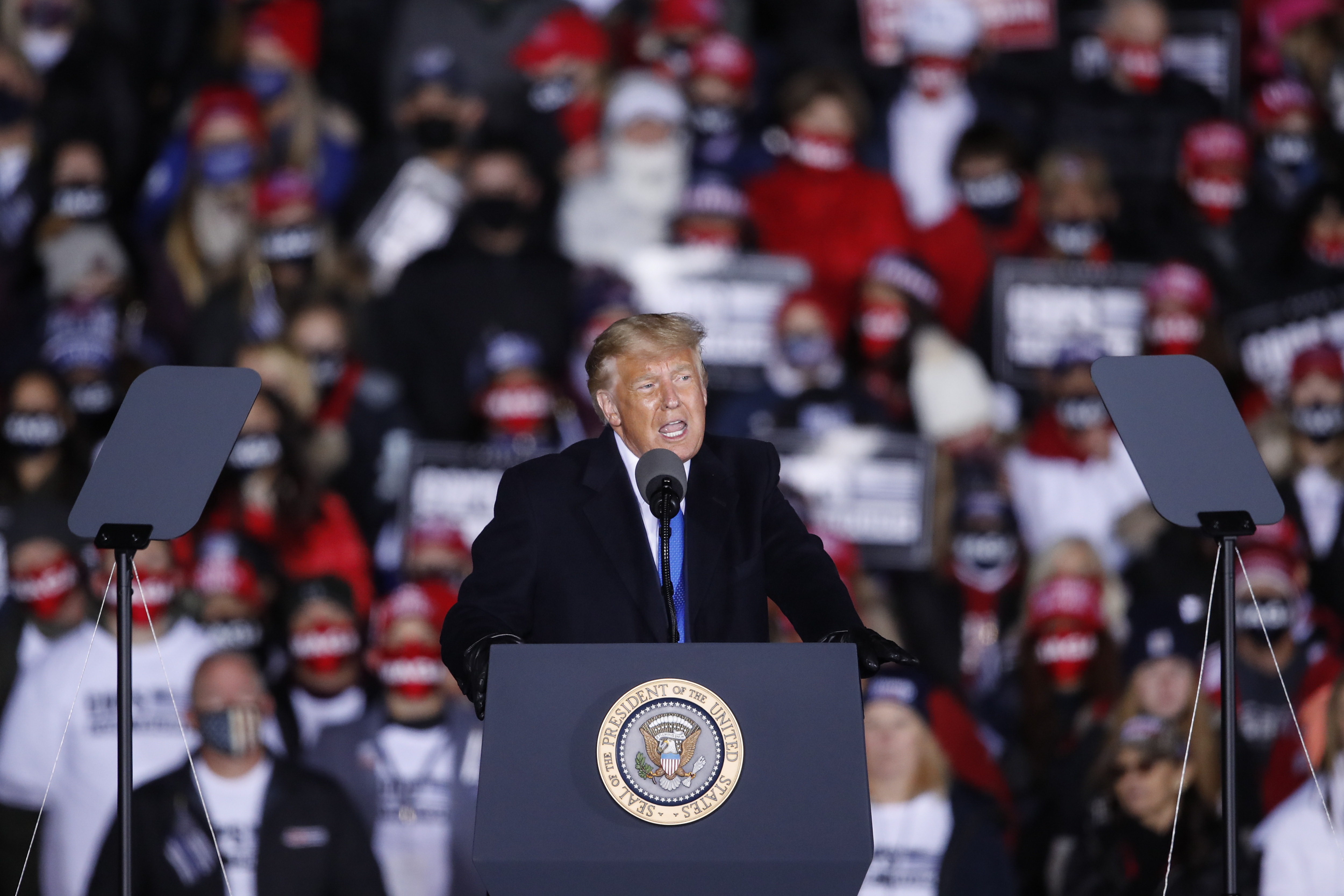 Trump's attacks on Saturday night came after Obama trolled him for “low ratings” as he ripped into his successor in a fiery speech in support of Joe Biden earlier in the day.

“His TV ratings are down,” Obama said in the speech at Florida International University.

Obama also roasted Trump for his handling of the coronavirus pandemic, claiming the president “doesn’t have a plan.”

"You think he's hard at work coming up with a plan to get us out of this mess? Well, I don't know, because I know he's had a tough week. Everybody's been very unfair to Donald Trump this week," Obama said.

He also questioned how Donald Trump can handle COVID-19 as "new cases are breaking records" eight months into the pandemic.

"Donald Trump isn't going to suddenly protect all of us. He can't even take the basic steps to protect himself," Obama said.

Obama’s trolling comes after Trump took aim at him during a campaign stop in North Carolina, and the president’s continued attacks on his predecessor in recent weeks.

"Nobody is showing up for Obama’s hate laced speeches. 47 people! No energy, but still better than Joe!" Trump tweeted during Obama's speech on Saturday.

As the election enters its final stages, Obama is viewed as a crucial weapon for Biden in his bid for the White House.

The ex-president has been hitting the campaign trail to support his vice president, while also releasing multiple videos backing Democratic candidates across the country.

Polls indicate the approach is working, with Biden on track -- according to predictions -- to beat Trump, while Democrats are also projected to take control of the Senate from Mitch McConnell and the Republicans.

However, as Trump frequently reminds everyone, polls wrongly predicted he would be beaten by Hillary Clinton in 2016.