DONALD Trump said he might consider making his own platform after he himself was permanently banned from Twitter and subsequently removed from other social media platforms.

The president said on Friday he is considering using other social media companies or even creating his own in the last set of tweets he sent out before Twitter permanently banned both his personal and campaign accounts. 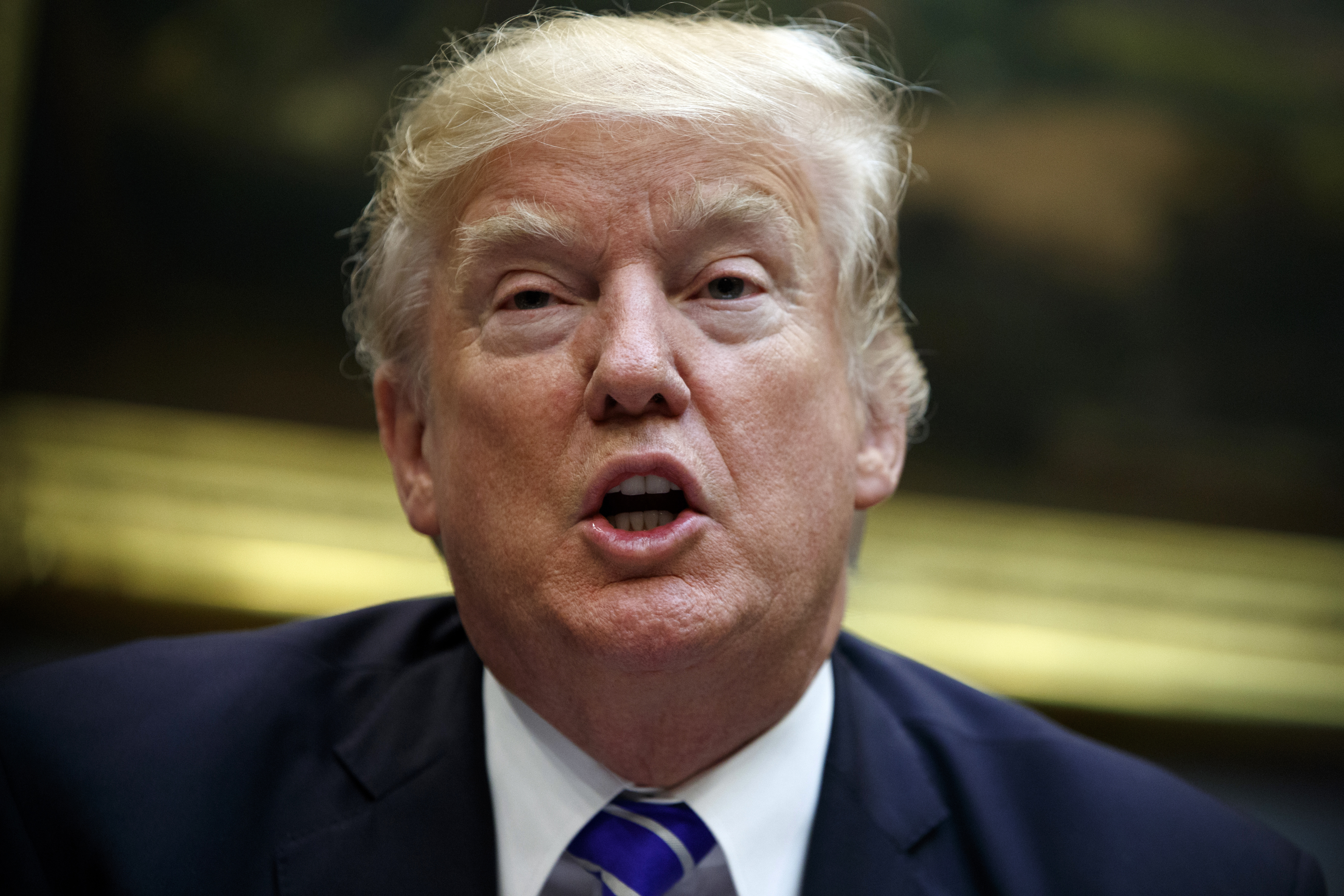 "Twitter may be a private company," Trump continued,"but without the government's gift of Section 230 they would not exist for long." 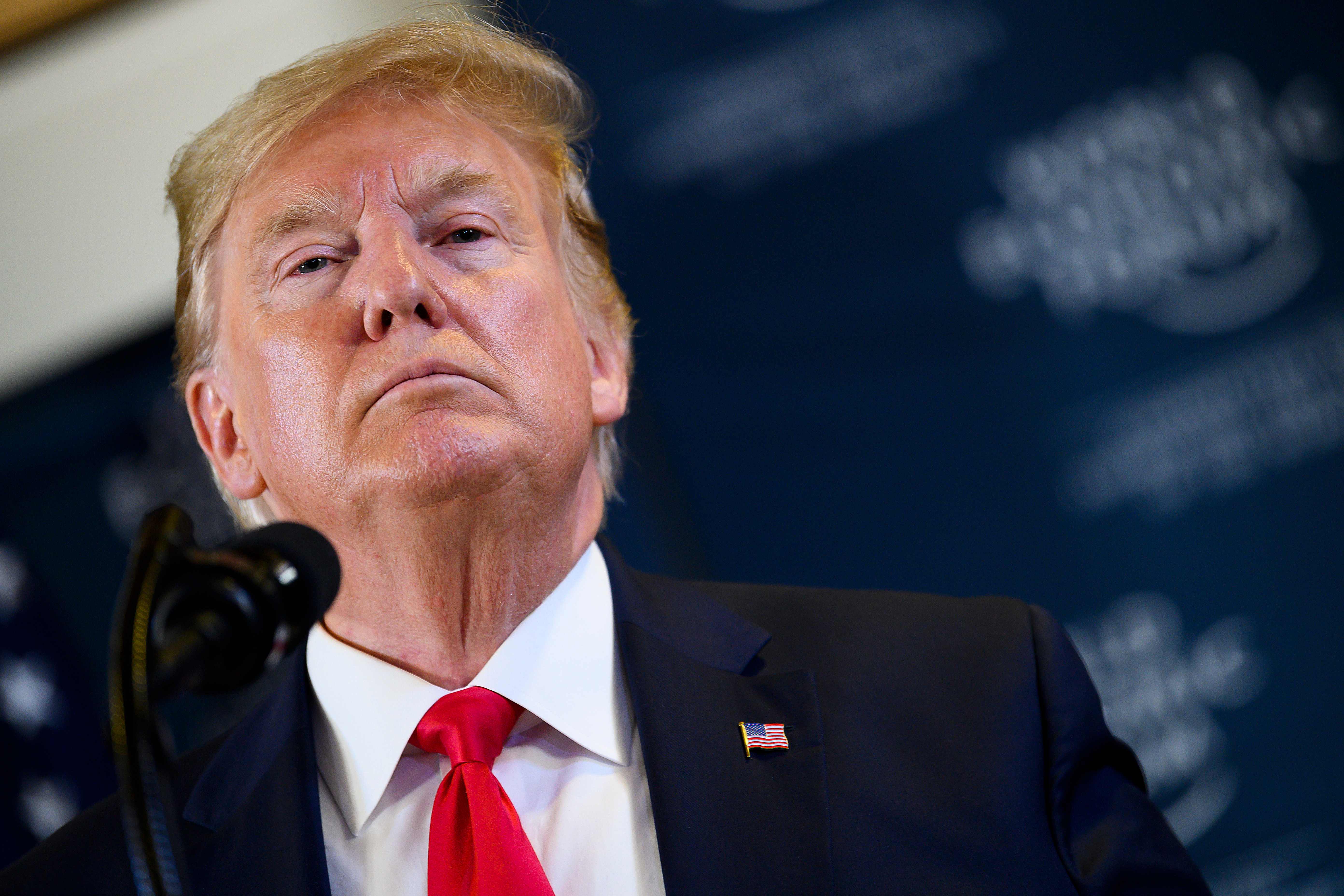 Trump apparently is looking for other platforms to share his ideasCredit: AFP or licensors 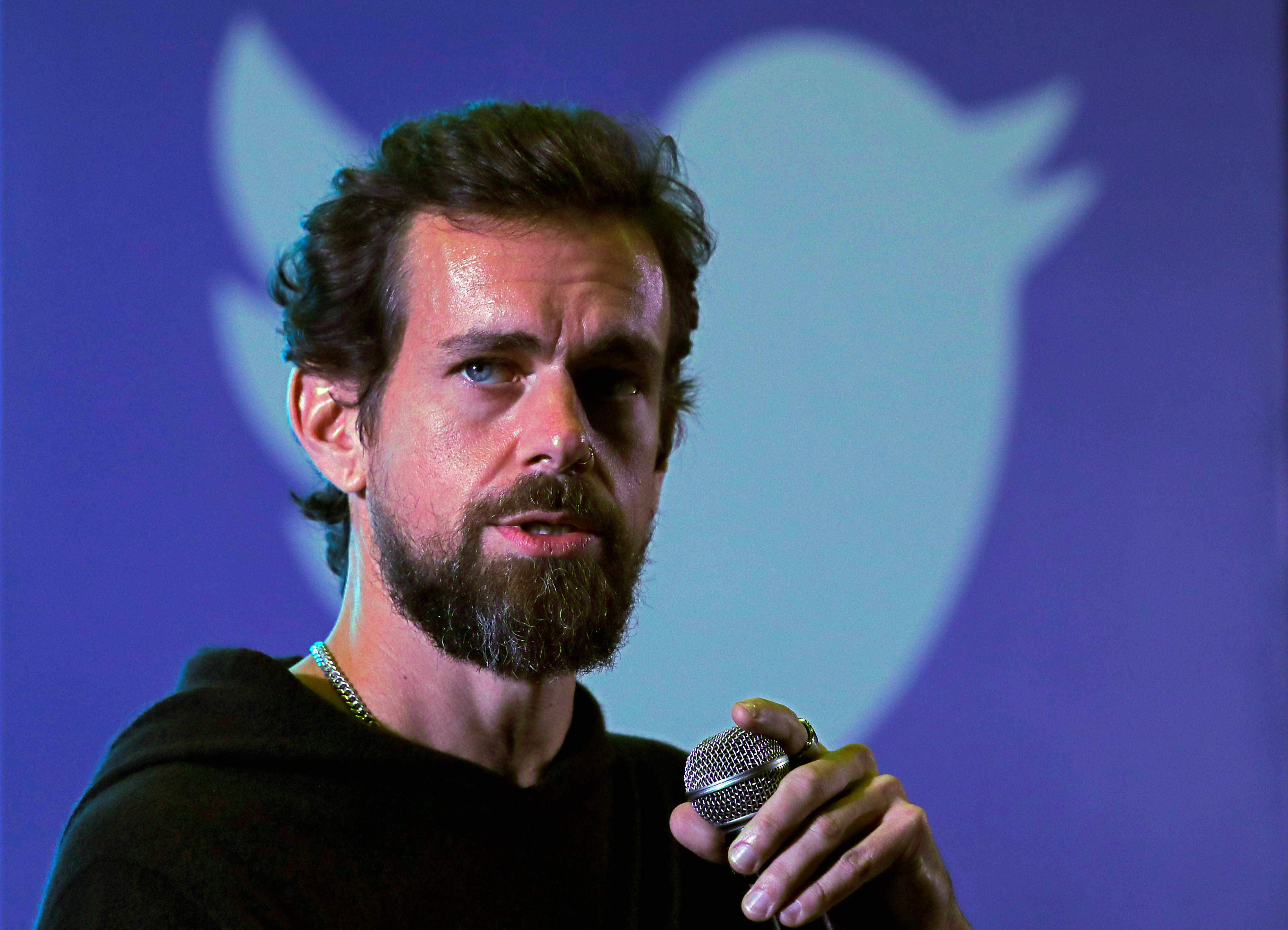 Twitter CEO Jack Dorsey has repeatedly said the site does not target political ideologies but those in violation of their servicesCredit: Reuters

Trump said he was expecting to get censored. Twitter had permanently banned the president over the risk of violence given his divisive language.

"We have been negotiating with various other sites, and will have a big announcement soon, while we also look at the possibilities of building out our own platform in the near future. We will not be SILENCED!" Trump's last tweet read.

Trump's tweets on the government-affiliated @POTUS were later deleted as it broke Twitter's rules of a banned person using another account to circumvent the rules. 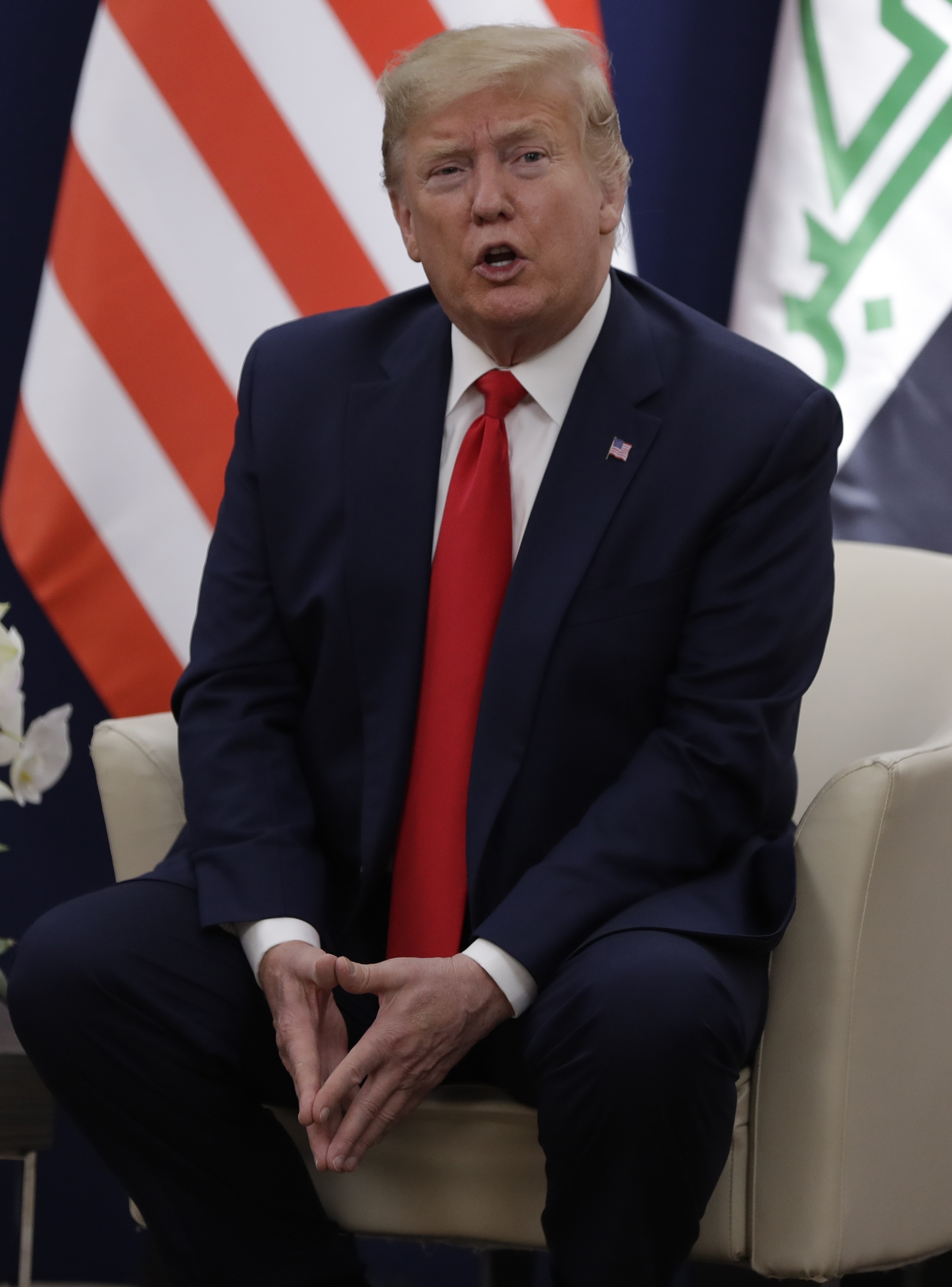 The official then said the president was trying to find other ways to get his message across.

Trump was "scrambling to figure out what his options are," the official said.

The president's son, Donald Jr., took the opportunity to sell his book while blasting Twitter.

"The world is laughing at America & Mao, Lenin, & Stalin are smiling. Big tech is able to censor the President? Free speech is dead & controlled by leftist overlords," he said.

“Goodbye Twitter friends. See you @parler,” said one user, saying the conservative platform would be next, which it was banned by Google that night.

“I’m a small MAGA account and I have lost 400 followers in 3 days. Goodbye Twitter. You don’t want me, I don’t want you. I’m at Parler @snakeoil. I hope PATRIOTS will come join me!” said another user.