The president tweeted on Tuesday that Obama has "no crowd" and a "fake speech for Biden, a man he could barely endorse because he couldn't believe he won." 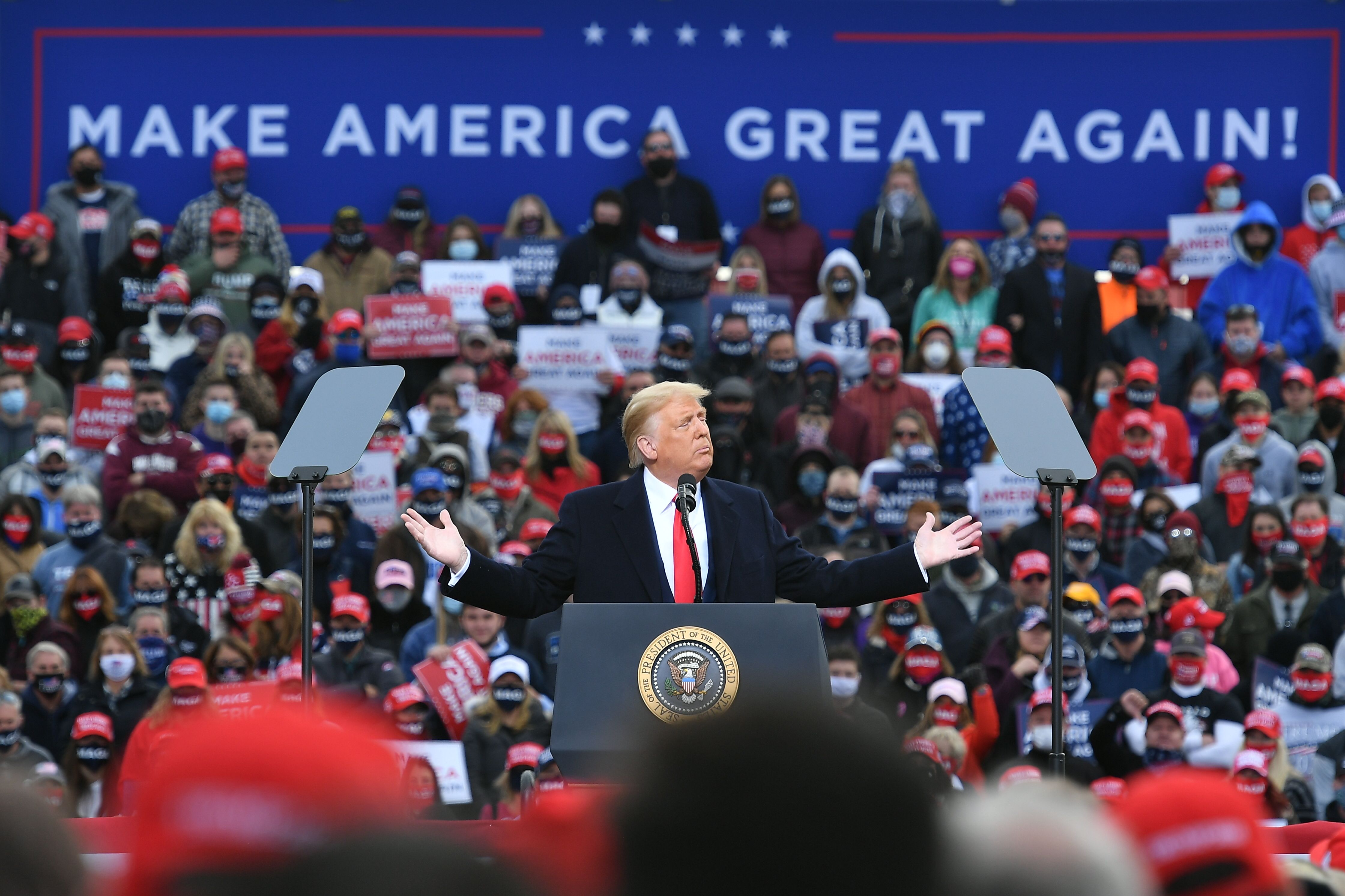 Trump mocked the size of Obama's crowdCredit: AFP or licensors

Just hours before, speaking at an event in Orlando, Florida, the former president said Trump is "jealous of Covid's media coverage."

Trump's predecessor claimed he was "jealous" of the press writing about coronavirus.

"He's jealous of Covid's media coverage," Obama said. "If he had been focussed on Covid from the beginning cases wouldn't be reaching new record highs across the country this week."

"And the White House wouldn't be having its second outbreak in a month."

The former president urged the crowd to head to the polls as he accused Trump of "making stuff up," "lying," and turning the White House into a "hot zone." 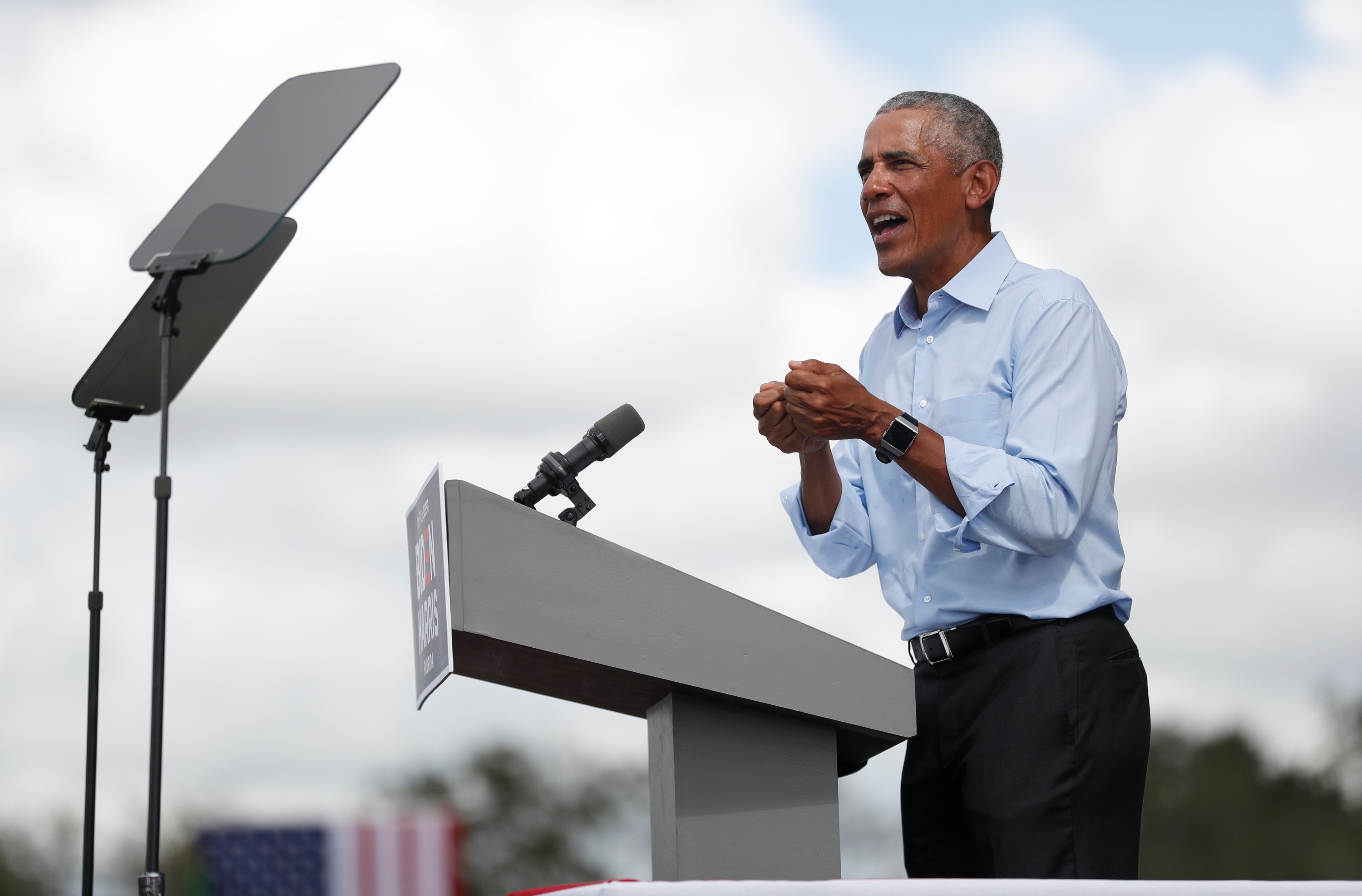 He also laid into Trump's Chief of Staff Mark Meadows for saying they intended to "defeat" Covid-19 not to "control it" yesterday.

"Yes we've noticed you're not going to control the pandemic," Obama said sarcastically.

"Winter is coming," he added. "[Republicans] they're waving the white flag of surrender."

"Obama is drawing VERY small (tiny) numbers of people. Biden is drawing almost no one.," he tweeted.

"We are drawing tens of thousands of people. You’ll see that again today. The Great Red Wave is coming!!!"

He later uploaded a video on Twitter showing the alleged lines of supporters waiting for him in Michigan.