Trump rallies led to 30,000 Covid cases and 700 deaths, according to claim by Stanford University scientists

PRESIDENT Donald Trump's campaign rallies have led to 30,000 new coronavirus cases and over 700 deaths, according to a new study.

Trump has been holding rallies -- all over the country -- with huge numbers of supporters in the weeks leading up to Election Day on Tuesday. 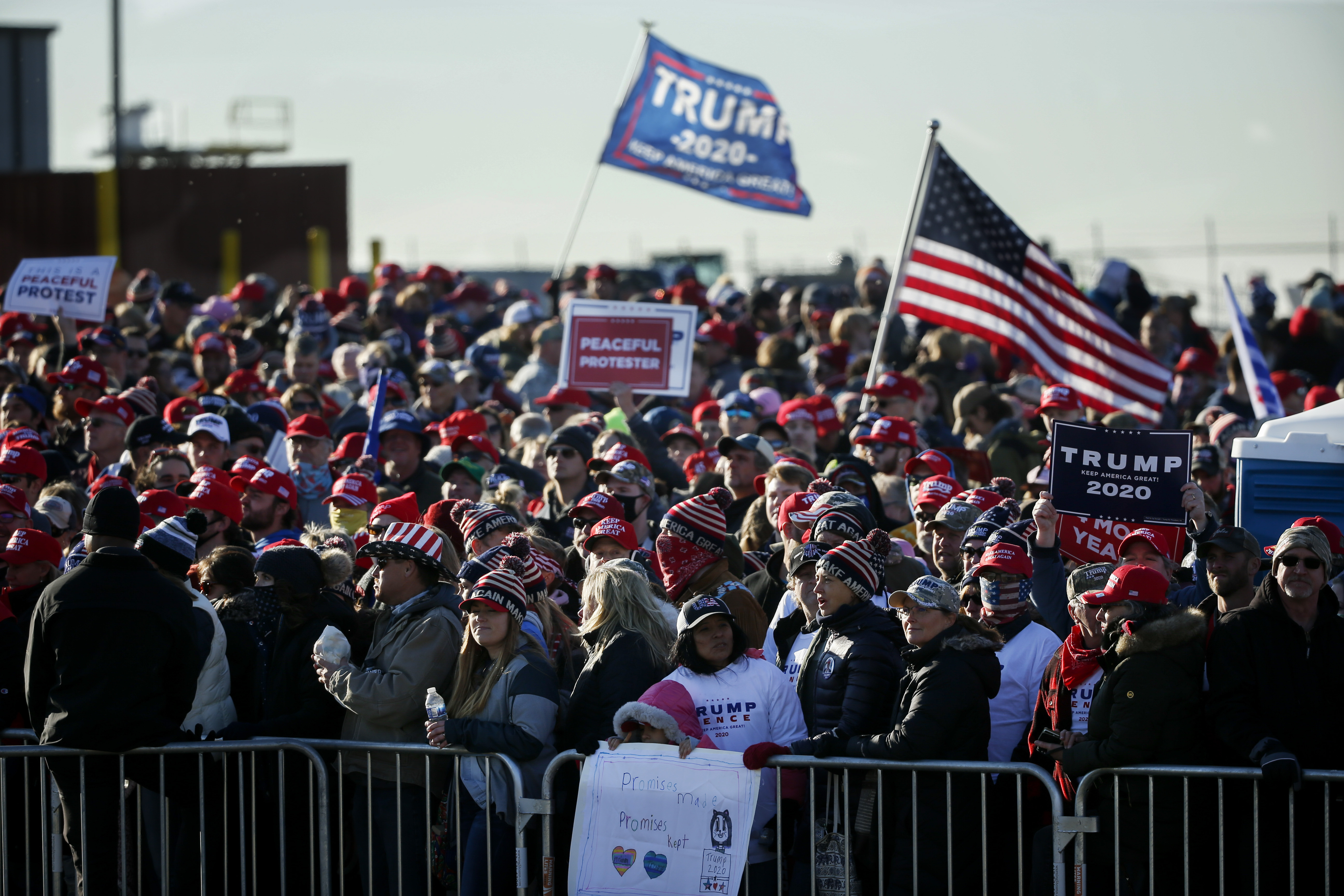 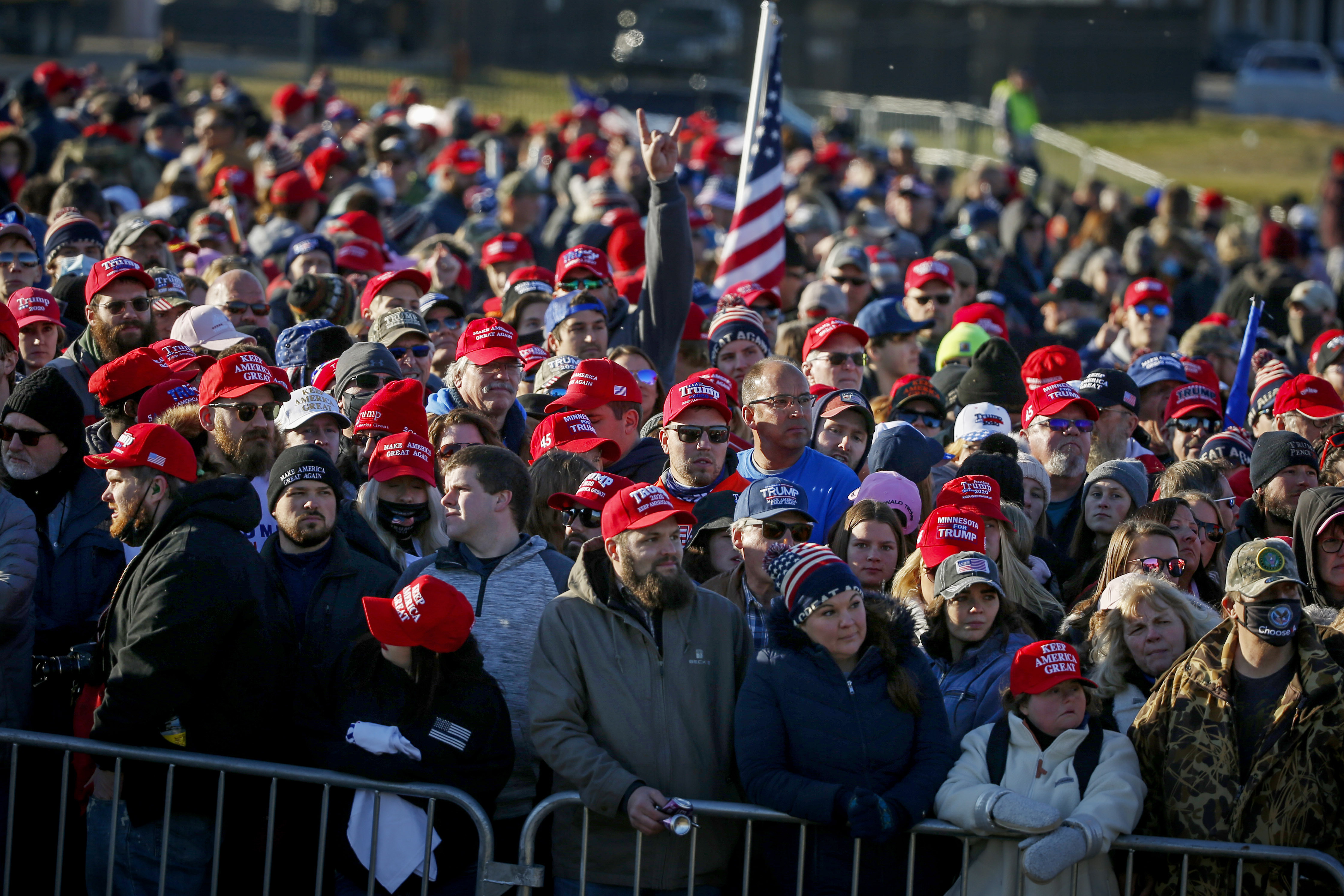 The rallies have been held, despite the coronavirus pandemicCredit: AP:Associated Press

According to the study published on Friday, scientists at the California university found the spike in Covid cases was linked to the rallies.

The study also found that Trump's rallies resulted in more than 700 virus-related deaths.

Trump's rival Joe Biden has been holding much smaller, socially-distanced gatherings and drive-in events because of the pandemic.

Researchers studied Trump rallies that took place from June 20 through September 22 and analyzed the coronavirus data following the events.

The scientists compared the counties where the rallies took place to other counties that had similar Covid numbers and expected spikes before the rally date.

Three of the 18 rallies that were studied were indoors.

The researchers concluded that more than 30,000 coronavirus cases and over 700 deaths were linked to the rallies.

The deaths and cases were not necessarily among attendees of the events, however.

“The communities in which Trump rallies took place paid a high price in terms of disease and death,” B Douglas Bernheim, chairman of Stanford’s economics department and a lead author of the paper, wrote.

After the study was released on Friday, the Biden campaign said Trump is “costing hundreds of lives and sparking thousands of cases with super spreader rallies that only serve his own ego.”

“The worst part is that this doesn’t even capture Trump’s many superspreader events on White House grounds or the last five weeks of events across the country," spokesperson Andrew Bates said.

"How many more lives have been upended in that time? How many more empty seats are there at kitchen tables across America because of Donald Trump’s ego?”